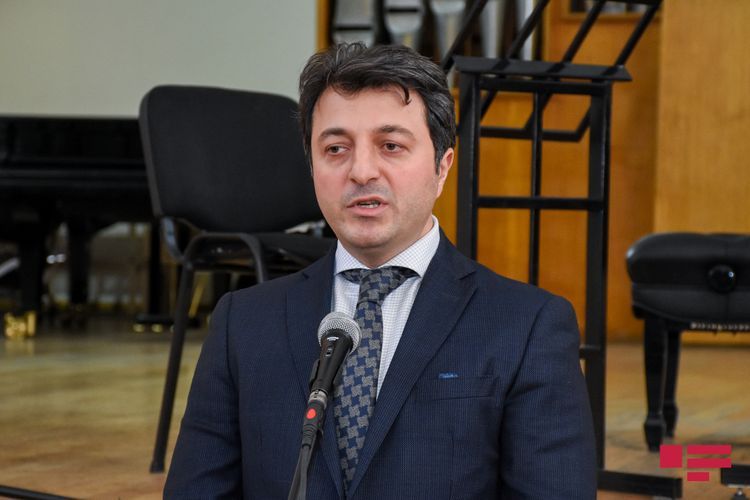 The statement reads as follows:

The so-called ceremony is a provocation which targeted to disrupt negotiations process. Armenian government regularly commits such provocative actions and choosing occupied Shusha city for this so-called event clearly demonstrates it.

As all these are not enough, Armenian Prime minister Nikol Pashinyan’s illegal visit to the occupied territories of Azerbaijan and personal attendance in this provocation which harms the negotiations shows that Armenian leadership’s talks about peace are just hypocrisy.

This step taken by Armenia is an indignity against Azerbaijani IDPs subjected to ethnic cleansing from the occupied territories of Azerbaijan, blow to the peaceful settlement to the conflict and contradict the intention “prepare the peoples for peace” announced at the meeting of Azerbaijani and Armenian FMs in January 2019.

Armenia’s committing such provocations in occupied Azerbaijani territories on the background of regular and constructive steps of Azerbaijan Republic in the direction of peaceful resolution of the conflict within the shortest period of time, as well as appeals of the Azerbaijani Community of Nagorno Garabagh of the Republic of Azerbaijan for peace and co-existence, aroused our deep sense of anger and disgust.

It gives ground to say the Armenian authority is not interested in the peaceful resolution of the conflict and serves for aggravation of the situation in the region.

I note once more Armenian-Azerbaijani conflict can be solved with the withdrawal of invasive Armenian Army from Azerbaijani territories, return of all Azerbaijani internally-displaced people to their native lands with dignity, and within the framework of internationally-recognized territorial integrity of Azerbaijan by providing peaceful co-existence of the Armenian and Azerbaijani communities of Nagorno Garabagh. Fair and sustainable peace can be ensured in the territory only after the above-mentioned steps.

We call on the international community, especially OSCE Minsk Group Co-Chairs to assess this provocative move of Armenia sufficiently and condemn it.”