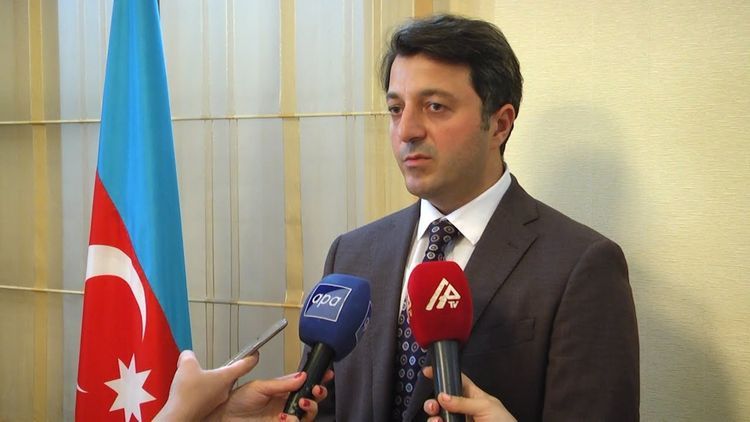 "Representatives of the Armenian government in recent days have voiced unsubstantiated statements that as if Azerbaijanis have never lived in Nagorno Garabagh, an integral part of Azerbaijan and both communities have never existed in the region. Armenia, occupying Azerbaijani lands, committing genocide of Khojaly, destroying cultural, religious and historical monuments belonging to our people in the occupied territories, pursues a policy of discrimination (apartheid) and this is a manifestation of the ideology that the country has pursued for years," said Tural Ganjaliyev, chairman of the Azerbaijani community of Nagorno Garabagh region of the Republic of Azerbaijan, APA reports.

Thirdly, the UN, other international organizations, world community recognize Nagorno Garabagh as an integral part of Azerbaijan. I advise to Armenian side to learn the statements of co-chairs of OSCE Minsk group and relevant documents.”

T. Ganjaliyev noted that if Armenian government ends occupation policy against Azerbaijan, does not deny the existence of hundreds of thousands of Azerbaijanis expelled from Azerbaijan’s Nagorno Garabagh and other occupied territories, does not impede the peaceful co-existence of two communities as an equal rights communities within the internationally recognized borders of Azerbaijan, the settlement of the conflict may be possible.