Turkey broke games against Ankara in Nagorno-Karabakh and other places, Chavusoglu says 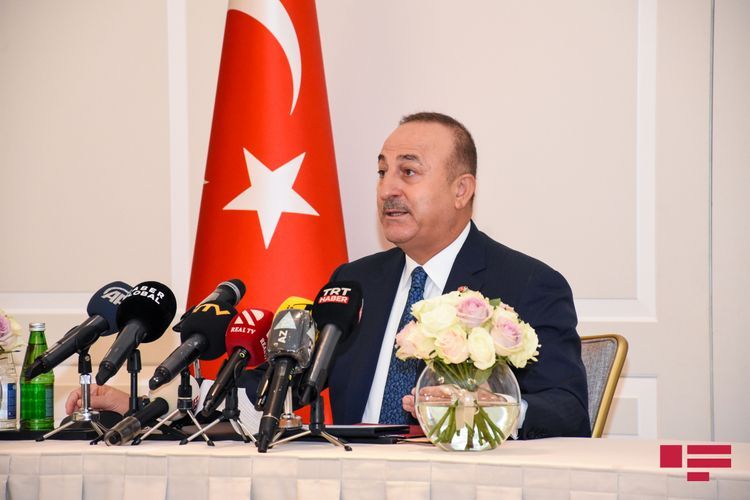 “Despite the pandemic, we have been an important part of the game over issues of Nagorno-Karabakh, Syria, Libya, Northern Cyprus and the Eastern Mediterranean, we have made very significant gains, there were times, we set up the game, we broke the games against our country,” said Turkish Foreign Minister Mevlut Cavusoglu in his speech on finals of the year, APA’s Turkey bureau reports.

Turkish Foreign Minister added that the opening of the Nakhchivan corridor, the return of IDPs, and other issues are under control.

M. Cavusoglu also stressed that they will be in close contact with Russia regarding Nagorno-Karabakh.