Turkish Defense Ministry: "Measures are being taken to launch a joint Russian-Turkish Center in Karabakh" 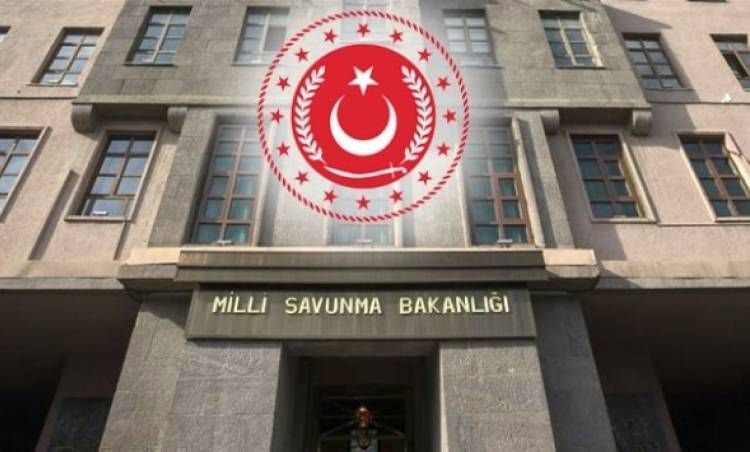 "Necessary measures are being taken in coordination with Azerbaijan and Russia in accordance with the memorandum signed between the two countries to launch the Joint Russian-Turkish Center for Ceasefire Control in Nagorno-Karabakh as soon as possible," said Shabnam Aktop, head of the Turkish Defense Ministry's public relations department, in a weekly video press release, APA's Turkish bureau reports.

S. Aktop said that the Turkish Special Mine Action Association (OMAT) is conducting special trainings for Azerbaijani servicemen to help clear the mined areas of Azerbaijani lands liberated from Armenian occupation: "We once again congratulate Azerbaijan on its victory as a result of 44 days of resolute and courageous struggle. As Turkey, we will continue to support our dear brothers and sisters, who are with us in both sorrow and joy with the concept of "two states, one nation".

Notable following the November 10 ceasefire agreement between Azerbaijan, Russia and Armenia, a decision was made to establish a joint ceasefire control center in Nagorno-Karabakh within the framework of a memorandum signed between the Turkish and Russian defense ministers on November 11. The center will operate in Agdam.