Turkish FM: First of all, Azerbaijan, Turkey and other countries in the region will benefit from the Nakhchivan corridor 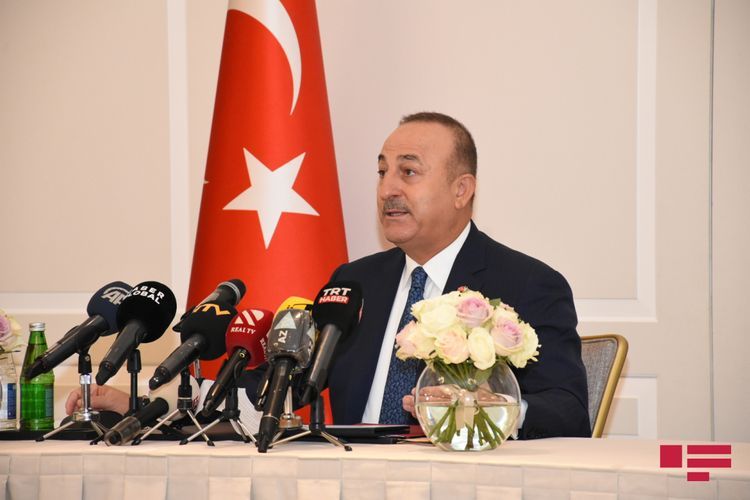 "China has a historic Silk Road and other projects. However, the transport corridors that will be opened as a result of resolving the conflict will primarily benefit the countries of the region," said Turkish Foreign Minister Movlud Cavusoglu at today’s press conference, APA reports.