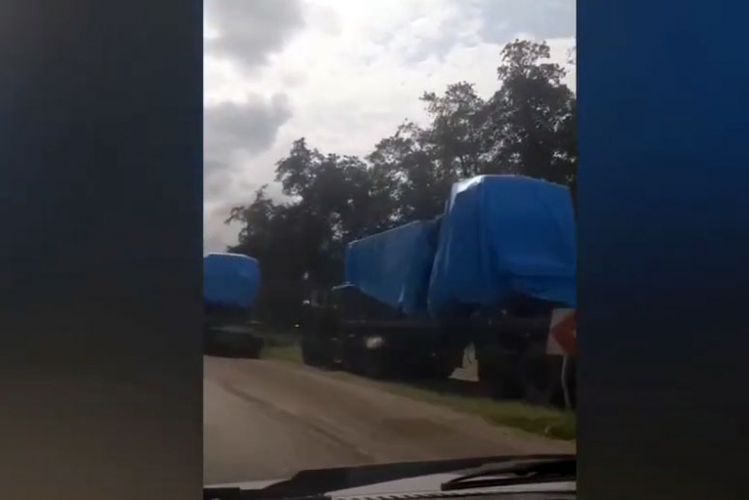 New facts have emerged confirming the transportation of weapons and military equipment from Iran to Armenia, APA reports.

Video footage confirming this is being spread on social media. The footage clearly shows that weapons, military equipment and military vehicles are being transported to Armenia through Iran

Videos are being shared of Azerbaijanis living in Iran setting fire to several of the cars.

Although Iranian officials have denied the allegations, the facts and footages say something different.

Although Iran has always stressed that it is friendly and brotherly with Azerbaijan and supports the territorial integrity of Azerbaijan, it is useful to emphasize once again that these steps are contrary to neighborly, friendship relations and Islamic solidarity.