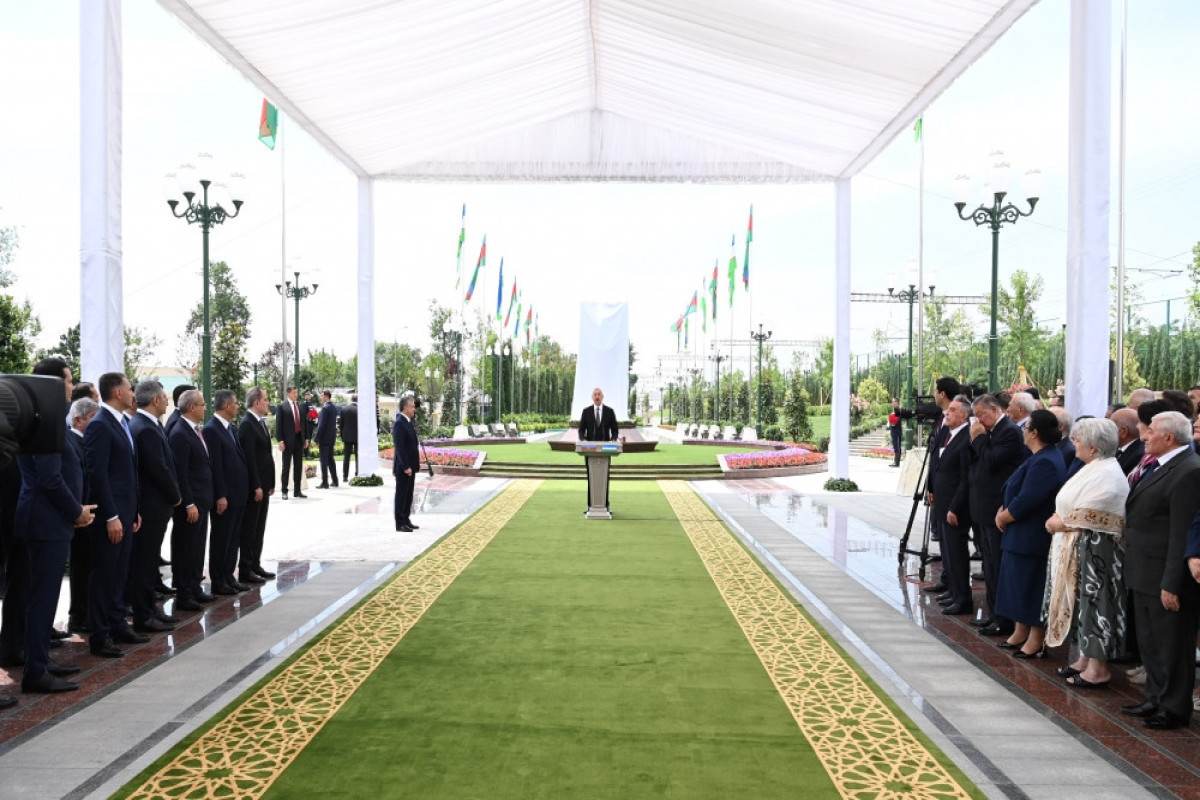 " I am very grateful to my dear brother Shavkat Miromonovich for the initiative, for creating such a beautiful corner in the center of Tashkent dedicated to the memory of my father Heydar Aliyev," said Azerbaijani President Ilham Aliyev at the inauguration of the Heydar Aliyev Square in Tashkent on June 21, APA reports.

The head of state noted that street, a square, a bas-relief, and a beautiful park – this is a truly fraternal attitude towards the memory of the great leader of the Azerbaijani people, towards the entire Azerbaijani people. "We in Azerbaijan highly appreciate this. We are very grateful, and we see this as a truly fraternal attitude of our Uzbek brothers to our great leader, to our common history. It is also a sign of respect for the entire Azerbaijani people to whom Heydar Aliyev devoted his entire life. I am very grateful to Shavkat Miromonovich for the kind words about my father. He has very succinctly and accurately described our leader. Heydar Aliyev dedicated his whole life to serving Azerbaijan, and both in the Soviet times and during the years of independence, he was always with his people. In the most difficult times, at times when our people were subjected to aggression and persecution, he always stood next to the people. On 20 January 1990, two years before the collapse of the Soviet Union, he publicly condemned the Soviet leadership for sending the Soviet army to Baku, killing and injuring hundreds of innocent Azerbaijanis. This required great political courage. Because it was still not known back then how much longer the Soviet Union would exist. He did that. He was also with his people in the most difficult times when the Nakhchivan Autonomous Republic was subjected to aggression, and by leading the Nakhchivan Autonomous Republic he essentially defended this historical piece of Azerbaijan, this ancient land from aggression. It was also on his initiative that the flag of the Azerbaijan Democratic Republic, which existed from 1918 to 1920, was officially adopted as the state flag in Nakhchivan long before the Soviet Union was consigned to history and Azerbaijan restored its independence.

It was Heydar Aliyev who, by the will of the people, stopped the civil war in 1993 and put our country on the path of development. The strengthening of our statehood, reforms, and development – everything in Azerbaijan is associated with his name. And we are proud to be continuing his work. In his political testament shortly before his death, he said addressing the Azerbaijani people: “What I could not finish will be finished by my followers.” We, his followers, are proud to have implemented all his precepts and, first of all, restored historical justice, and restored the territorial integrity of Azerbaijan." 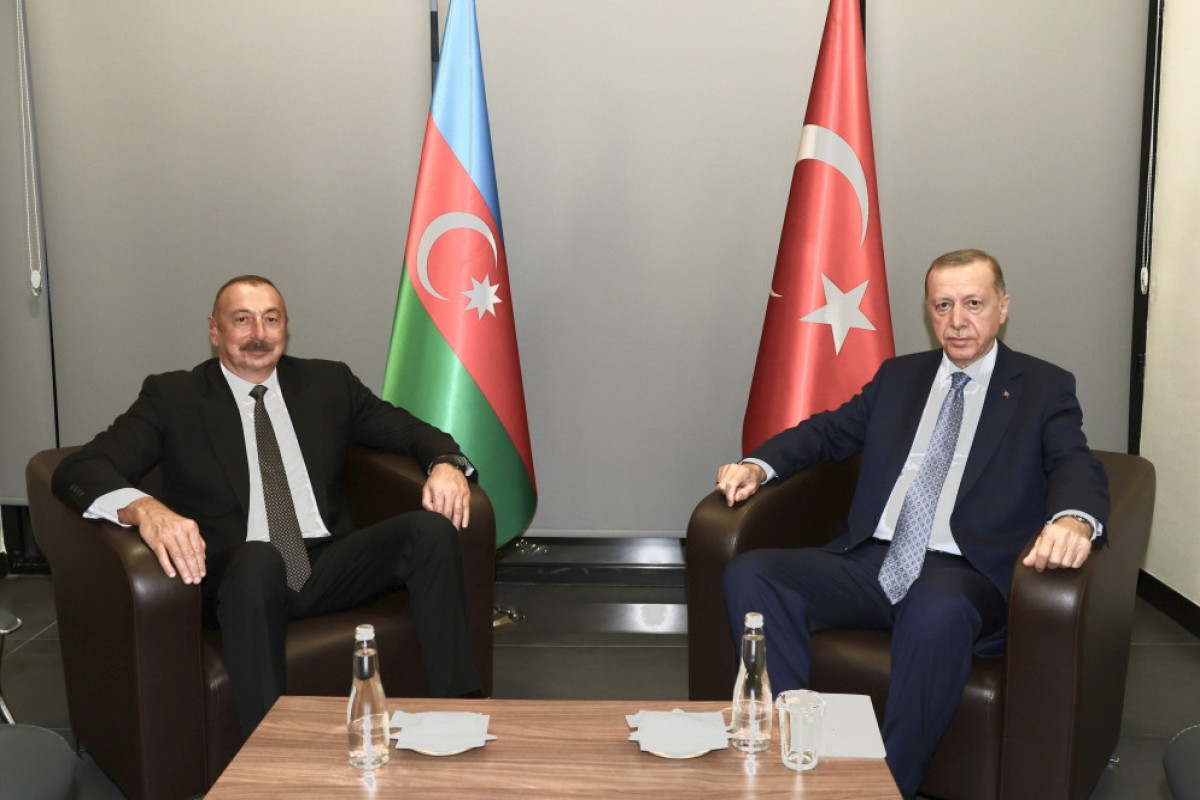