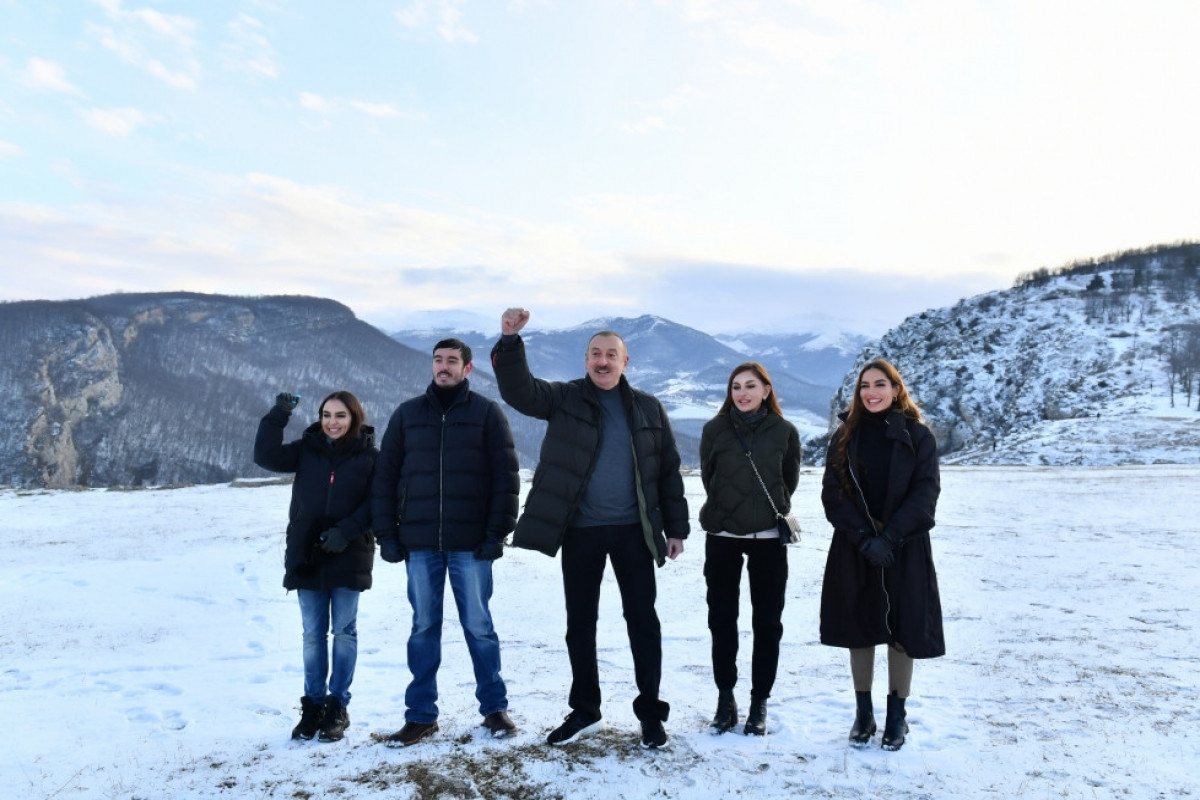 "The people of Azerbaijan know perfectly well that I do not celebrate my birthdays. Usually on my birthdays, I attended the opening of some social facilities, met with the IDPs and martyr families," said Azerbaijani President Ilham Aliyev during his visit to Shusha on December 24, APA reports.

"I was meeting with these people at the opening of new houses built for the families of martyrs or in newly built IDP settlements. I also celebrated my 50th birthday together with the IDPs. I celebrated my 50th birthday in Karabakh, in Aghjabadi, and my 60th birthday also in Karabakh, this time in Shusha. There is a link between these two dates. We were not just viewing the processes taking place in the country and in the region. We managed these processes to a great extent. We were shaping the regional agenda. After the Victory in the second Karabakh war, our power, authority and sphere of influence expanded even more," said the President. 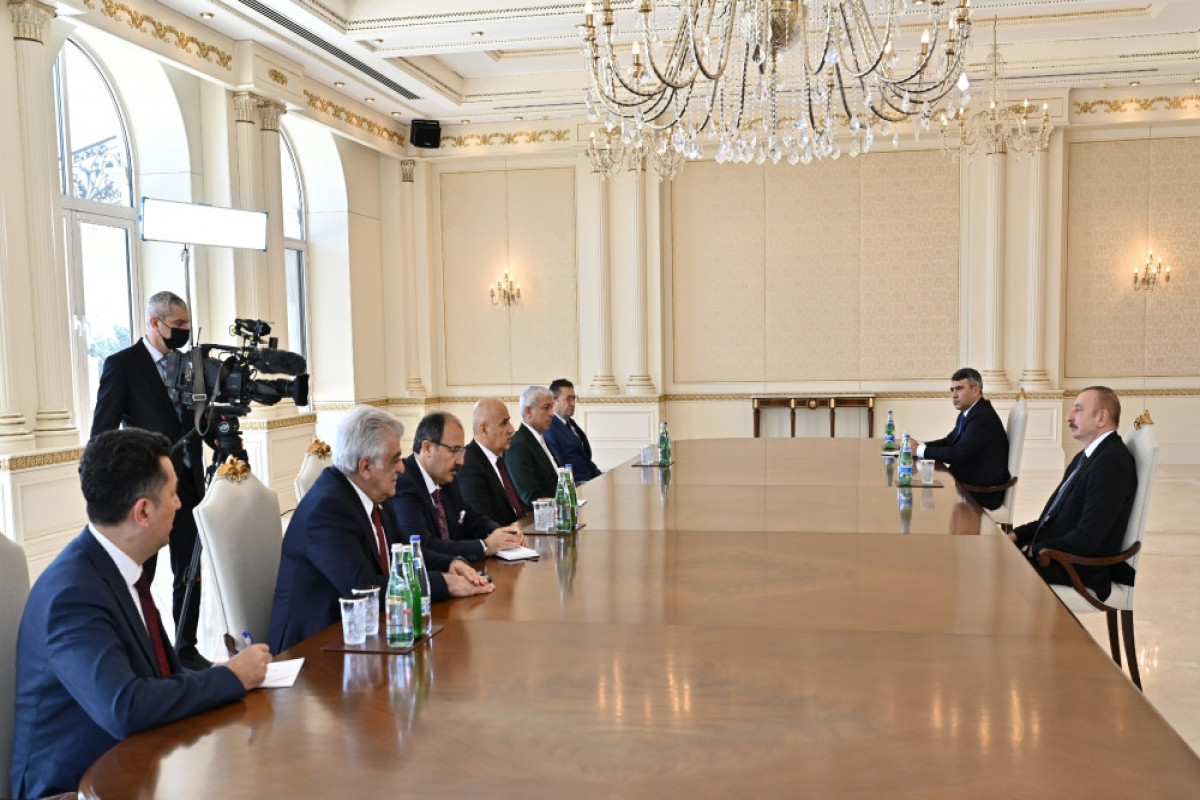 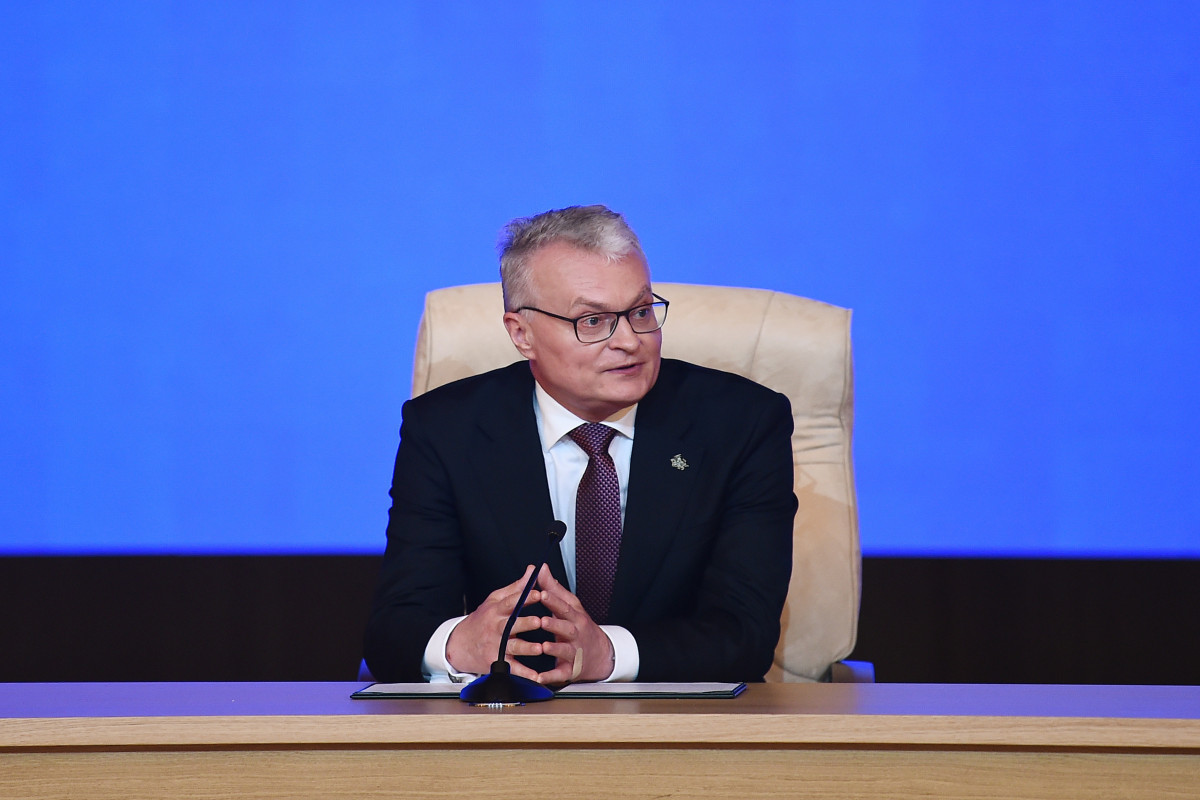 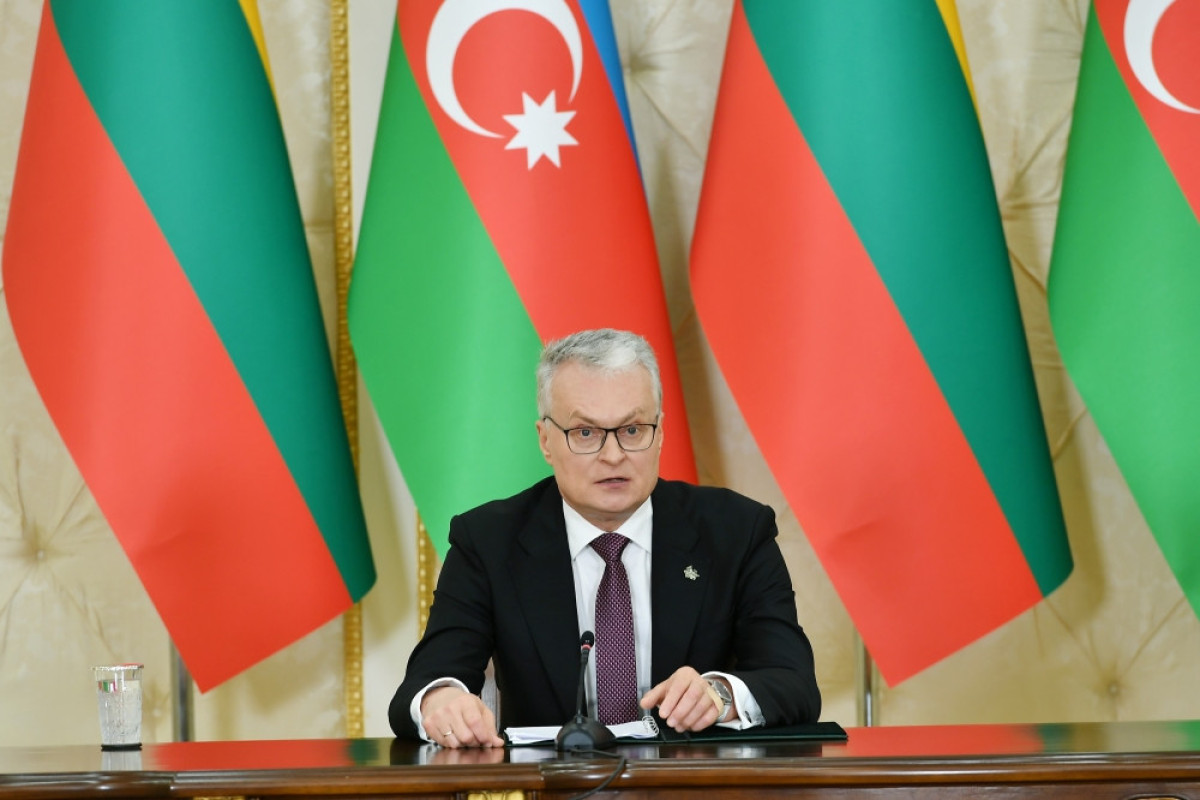 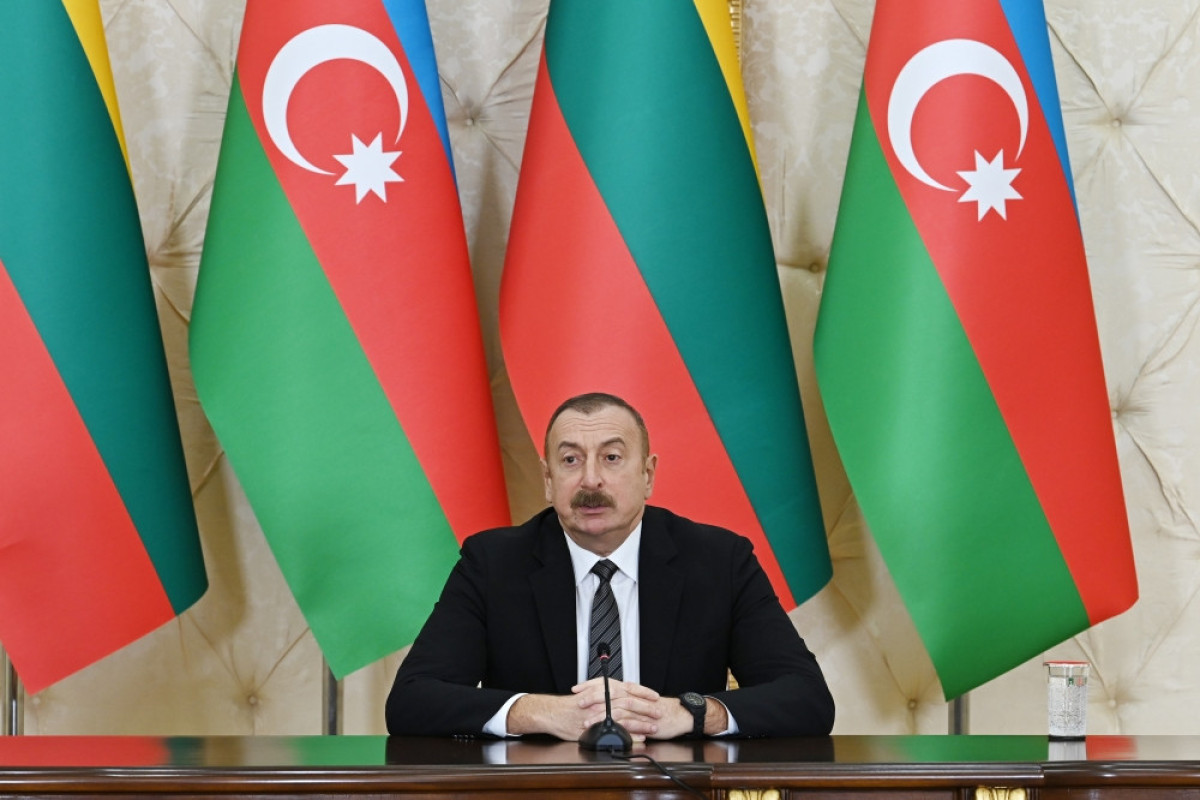