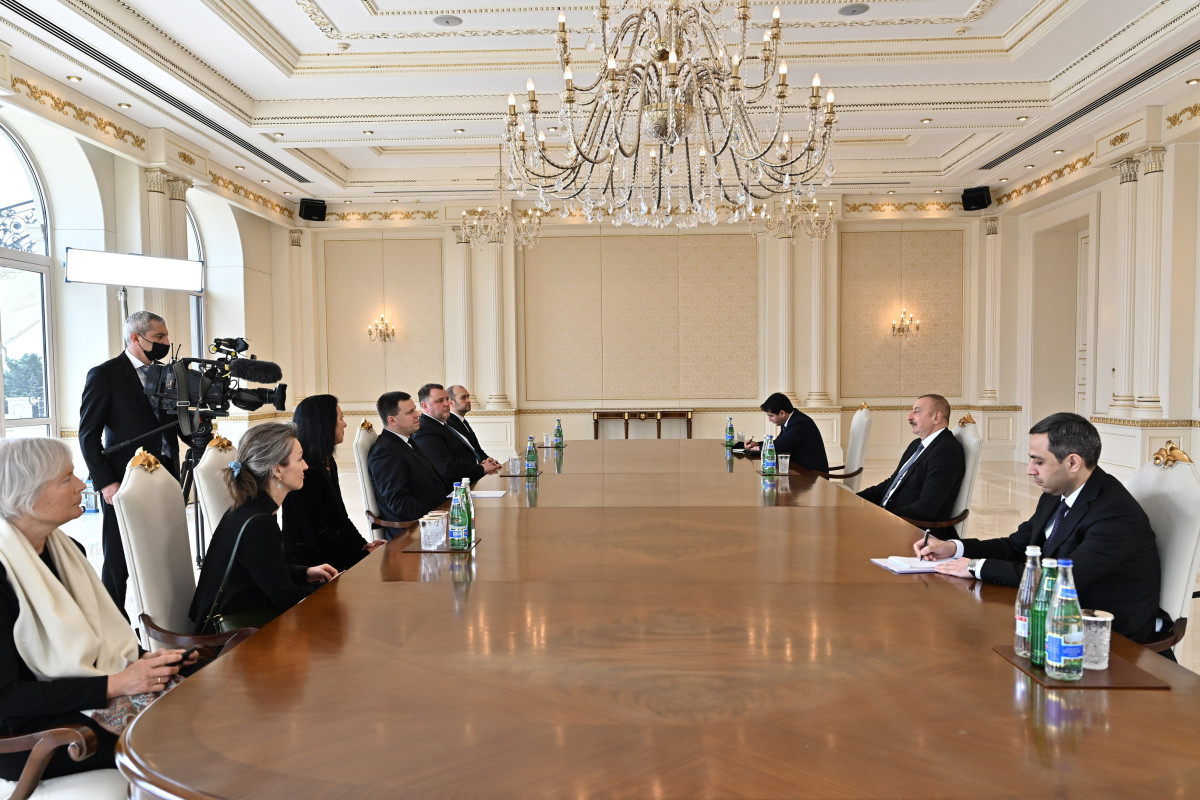 Touching upon the visit of the delegation led by Juri Ratas to Shusha, President Ilham Aliyev stressed that this visit was very important in terms of seeing firsthand the large-scale destruction committed by Armenians in those territories during the occupation.

Touching upon EU-Azerbaijan relations, the President praised the results of his recent visit to Brussels, noting the statement by EU Council President Charles Michel. The President added that the European Union was playing an important role in normalizing the relations between Armenia and Azerbaijan. Noting the importance of relations with the European Union for the country, the President said that these relations were multifaceted and covered other areas in addition to traditional energy. The President said that the modern transport infrastructure created in Azerbaijan and Azerbaijan's links with the Caspian littoral states and the West would play a very important role in the interaction between Europe and Asia.

President of the Estonian Parliament Juri Ratas congratulated President Ilham Aliyev and his people on 28 May, Independence Day, and stressed the importance of celebrating the 30th anniversary of the establishment of diplomatic relations between the two countries. Juri Ratas noted that he had fruitful and productive meetings during his visit to Baku.

The sides exchanged views on prospects for cooperation. 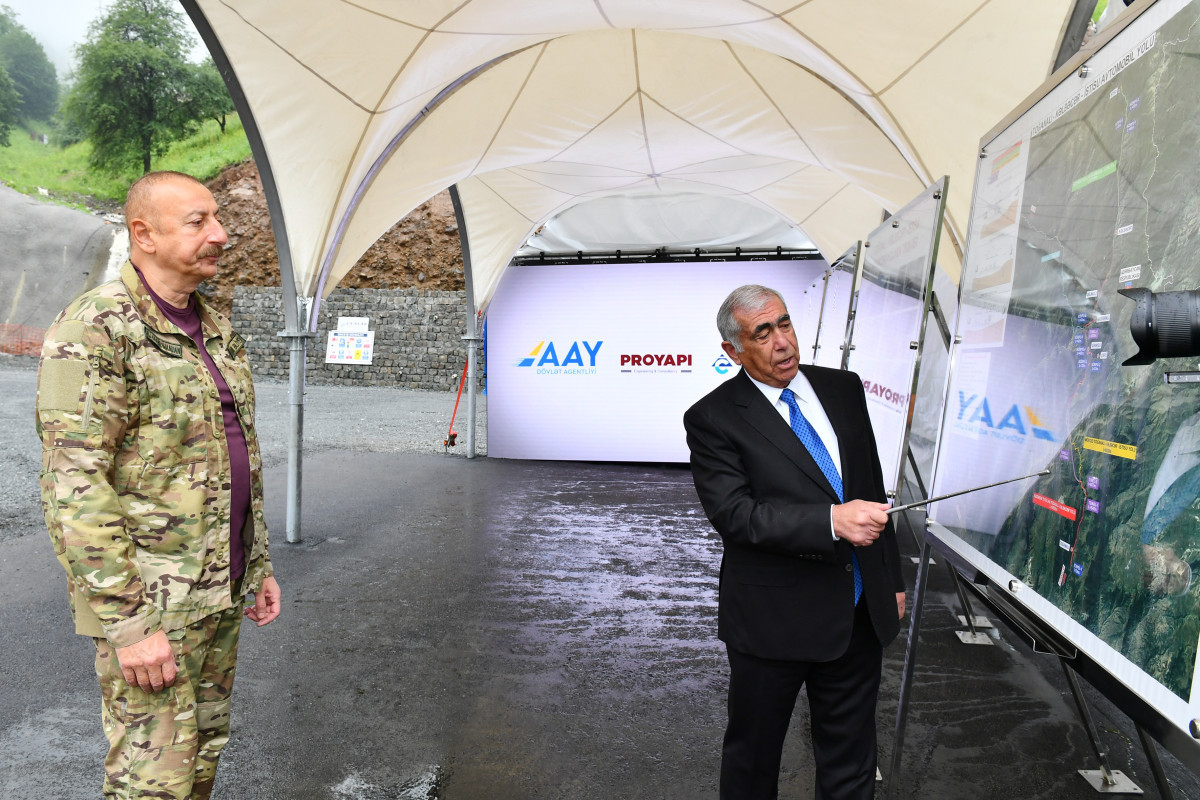 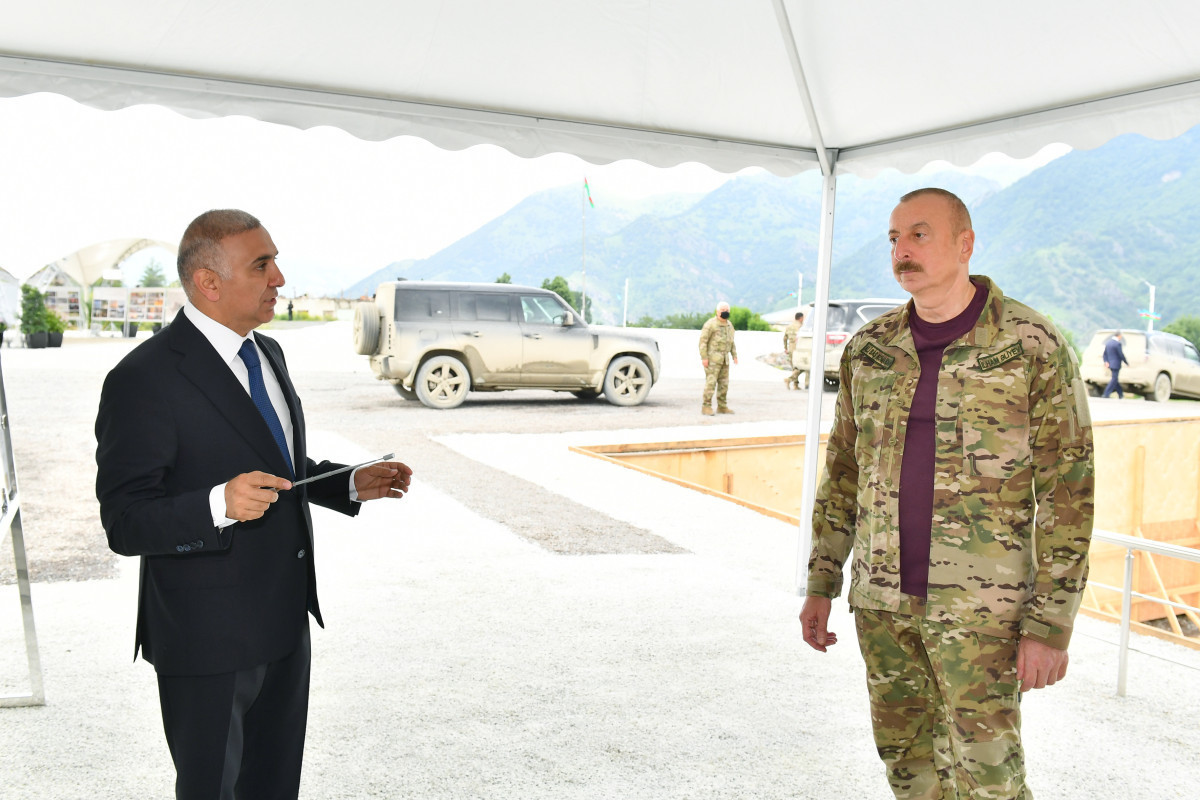 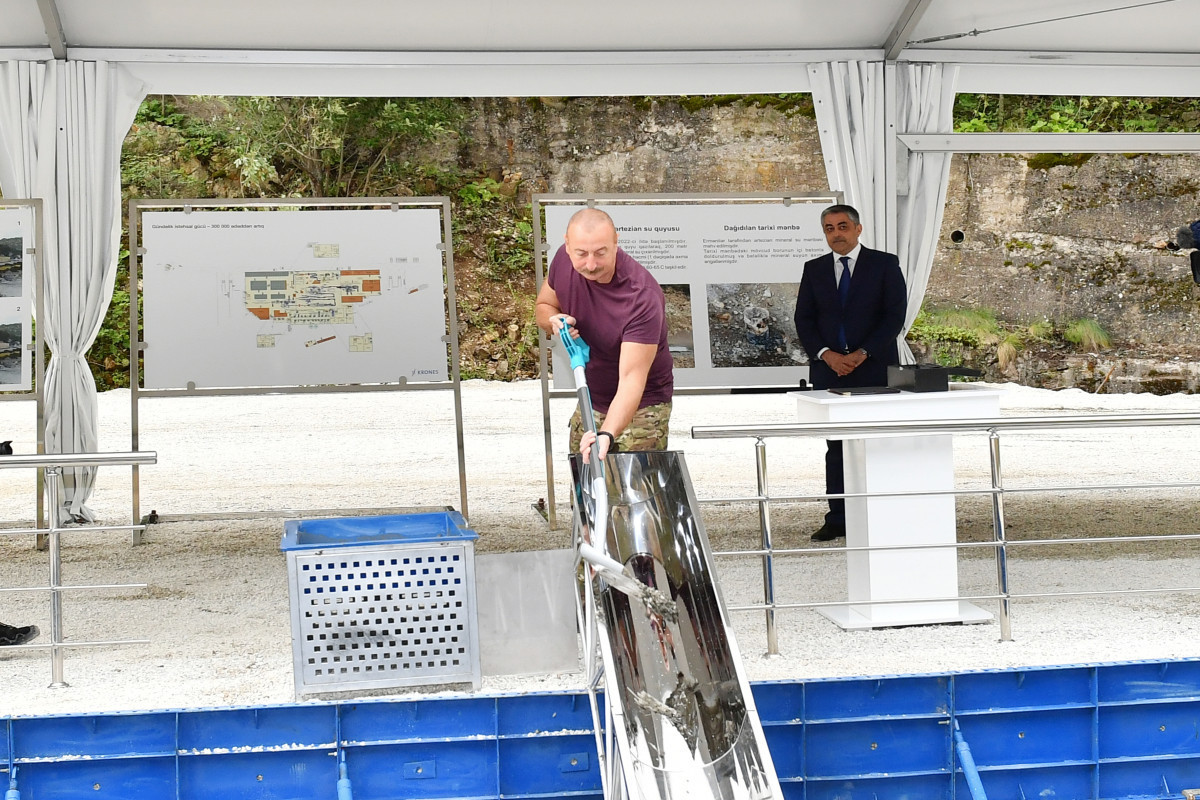 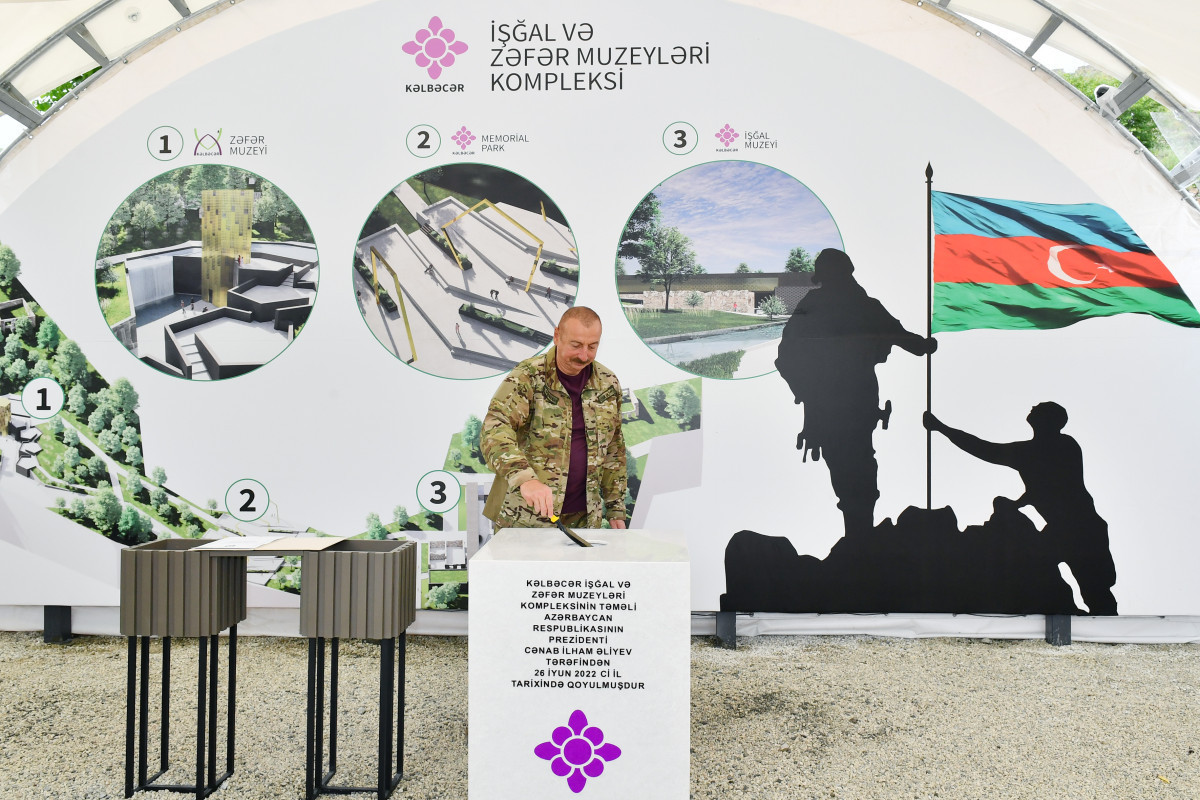