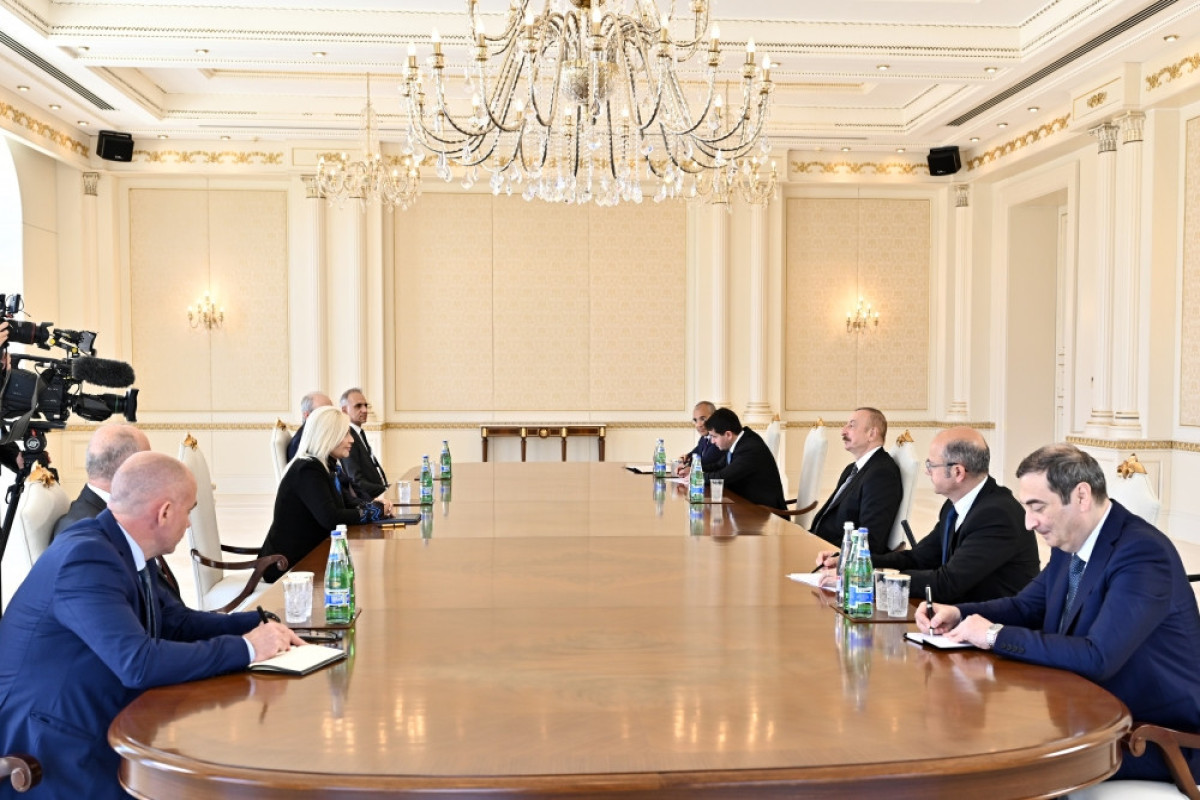 President Ilham Aliyev thanked for Aleksandar Vucic`s greetings, and asked the minister to extend his greetings to the Serbian President.

The sides hailed the development of bilateral relations based on strategic partnership between the two countries in various fields, and pointed out the good potential for further expansion of the ties.

Noting that she was aware of the destruction in Azerbaijani liberated lands, Zorana Mihajlovic congratulated the head of state on the work done for the country and its people, as well as large-scale reconstruction projects underway in the liberated territories.

The head of state highlighted the massive destruction committed by Armenians in the Azerbaijani lands in the years of occupation.

During the conversation, it was noted that the 27th International Caspian Oil and Gas Exhibition contributed to the strengthening of regional and international cooperation, and the importance of Zorana Mihajlovic’s participation in the exhibition was underlined.

The sides exchanged views on prospects for bilateral relations, and pointed to cooperation in the fields of energy and agriculture. 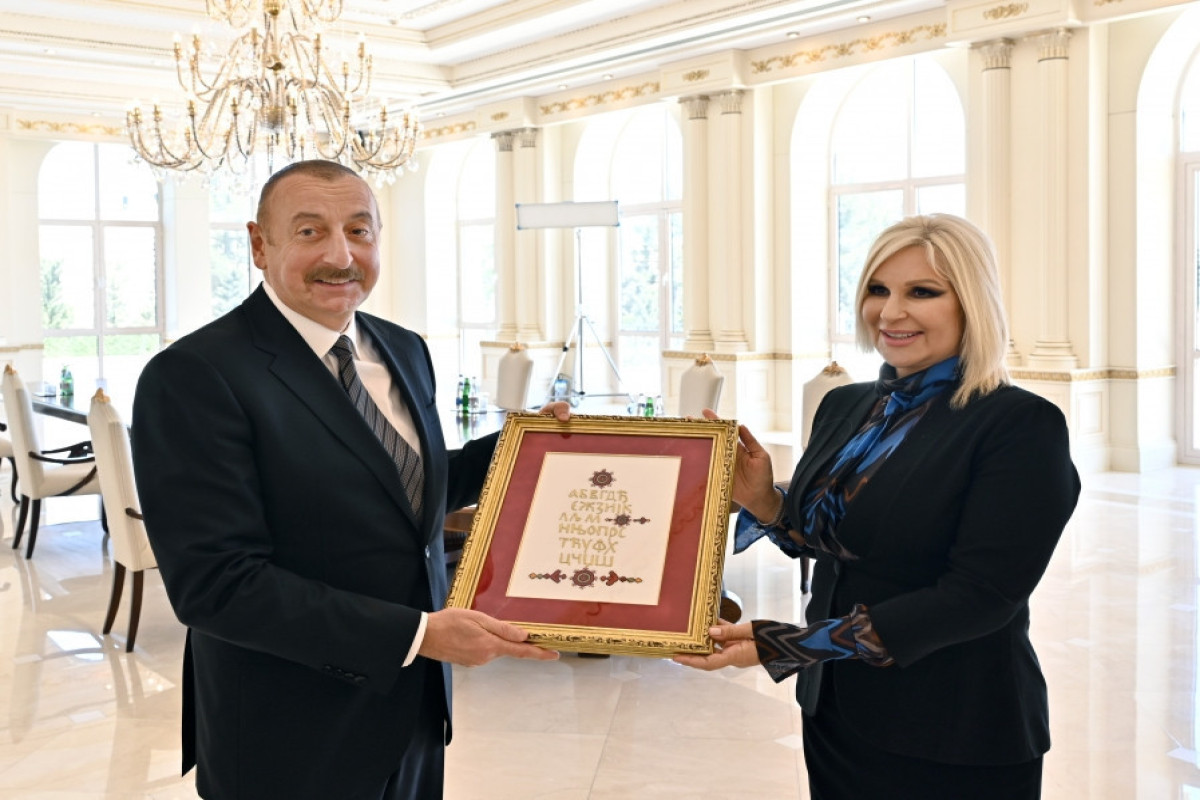