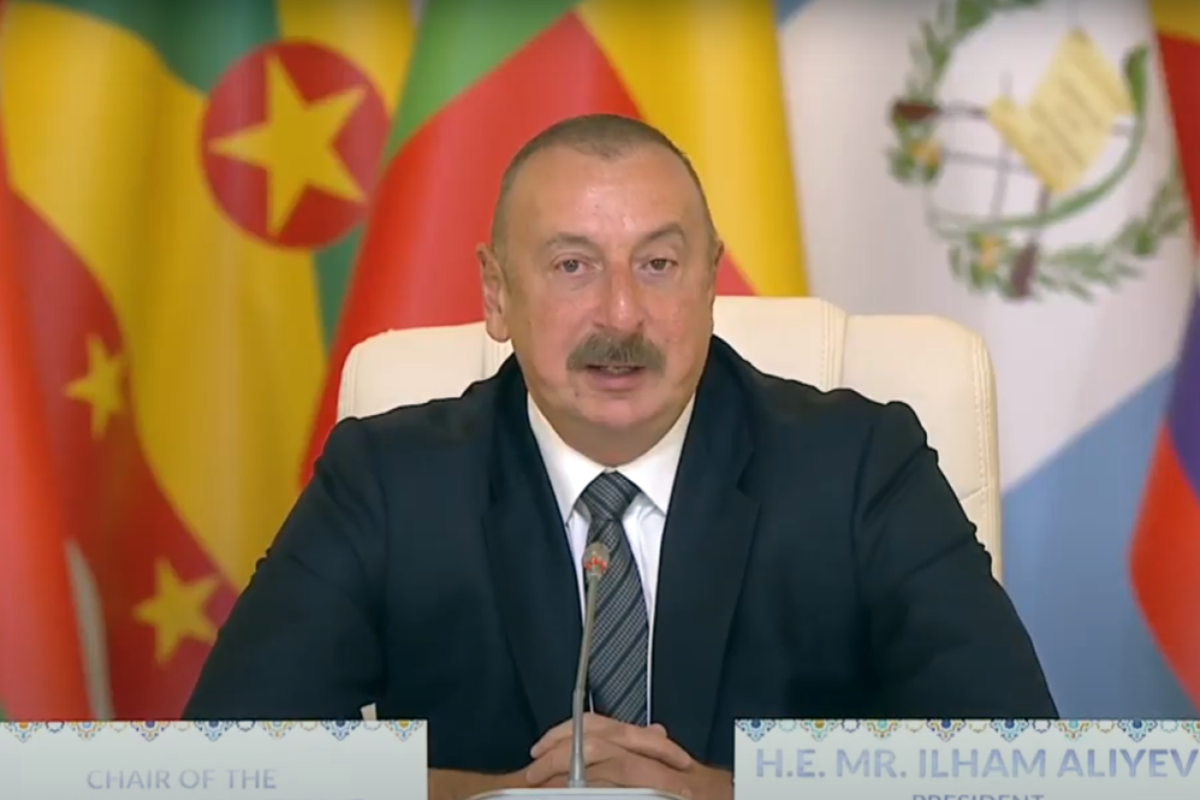 “However, unfortunately, the Armenian side and others want to revive this group. I want to state that it is impossible. That group is already dead, lifeless. We have suffered a lot from the occupation, and we express it clearly. I think that any speculation about the OSCE Minsk group is not only unproductive but also destructive, it has a devastating effect on the establishment of the peace in the region,” stressed Azerbaijani President.