Azerbaijan's President: We have not set ourselves the goal of competing with Russian gas 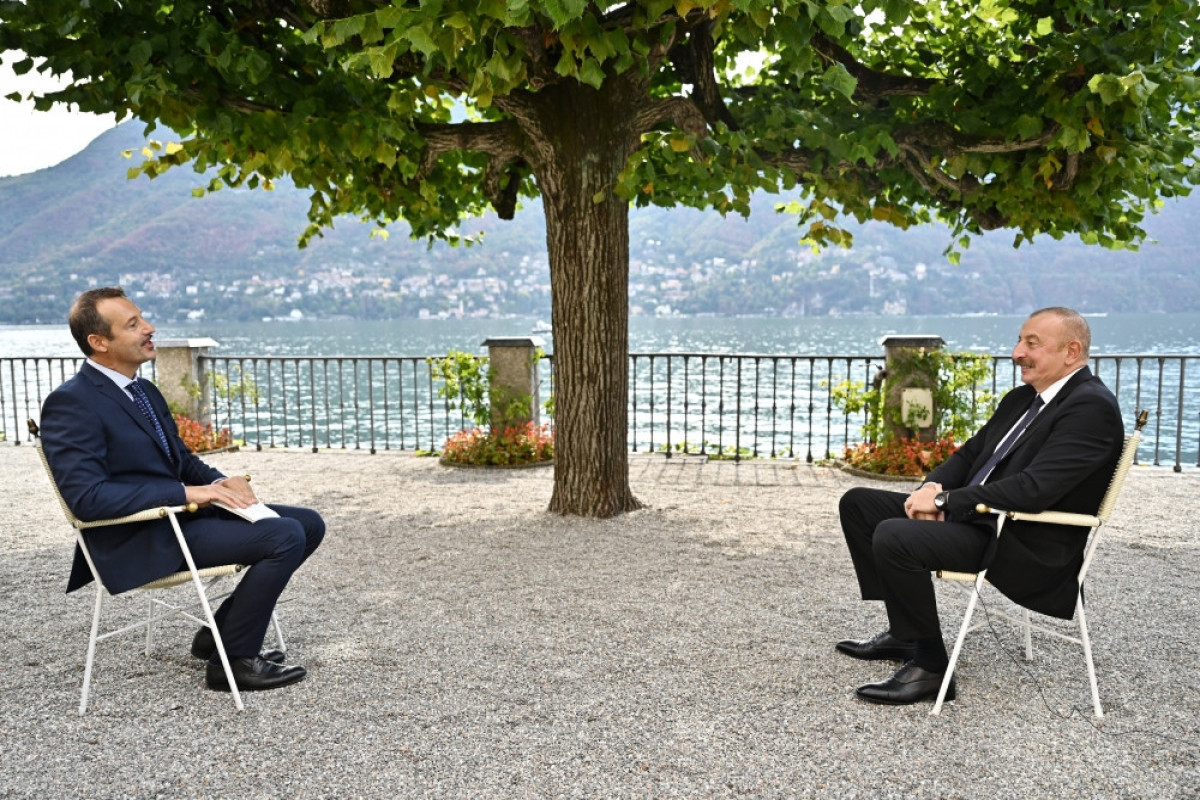 "And also one important thing that we never in the past or even now put in front of us a target to compete with Russian gas on the European market. No, we had our space.," President of the Republic of Azerbaijan Ilham Aliyev said in an interview with the correspondent of the Italian “Il Sole 24 Ore” newspaper Roberto Bongiorni in Cernobbio, APA reports.

"We have signed contracts with three European countries, with Italy, Greece and Bulgaria. There are demands from other European countries and we are evaluating those demands. There are projects, as you mentioned in your question, to have other extensions like the Ionic-Adriatic pipeline, which can go to the Balkans, the Greece-Bulgaria interconnector, which soon will be inaugurated and other interconnectors. But all this is a kind of puzzle on the table, we need to have active negotiations with potential consumers, to agree with shareholders about the investments in production, in distribution and also to negotiate the price. So, a lot of issues are in front of us.," said Azerbaijan's President Ilham Aliyev. 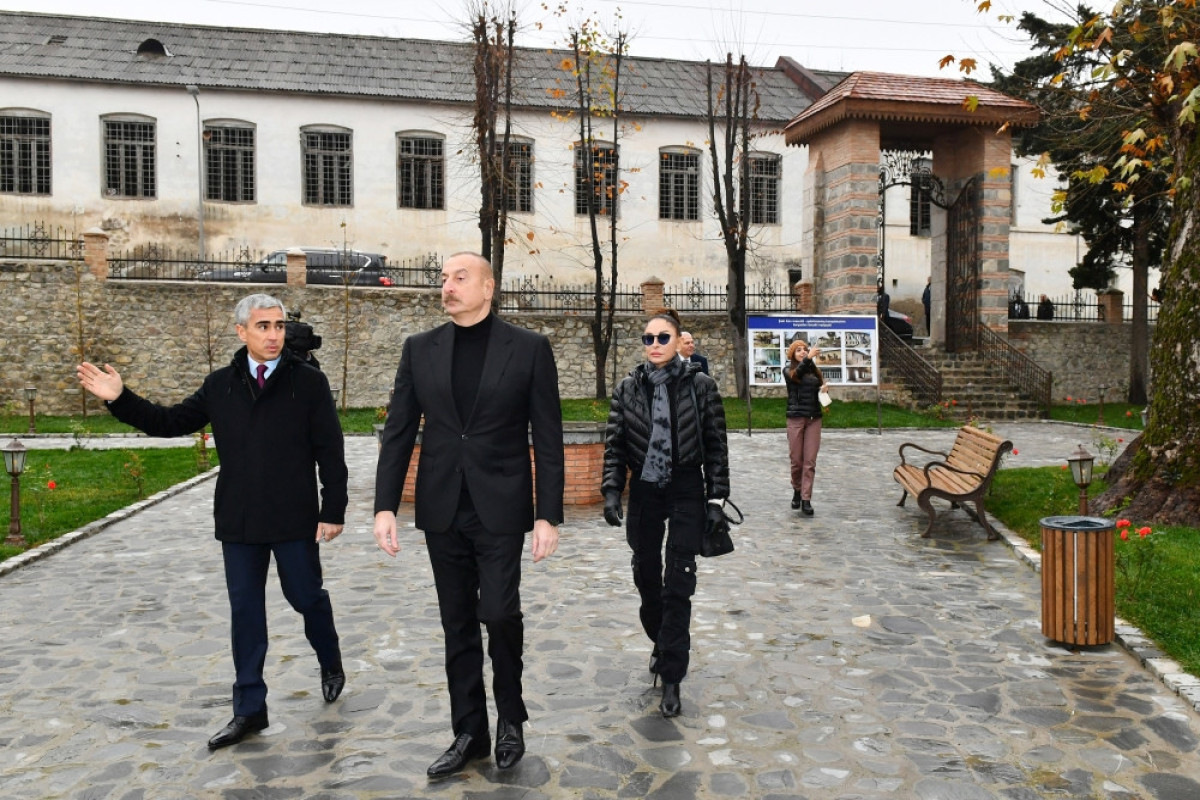 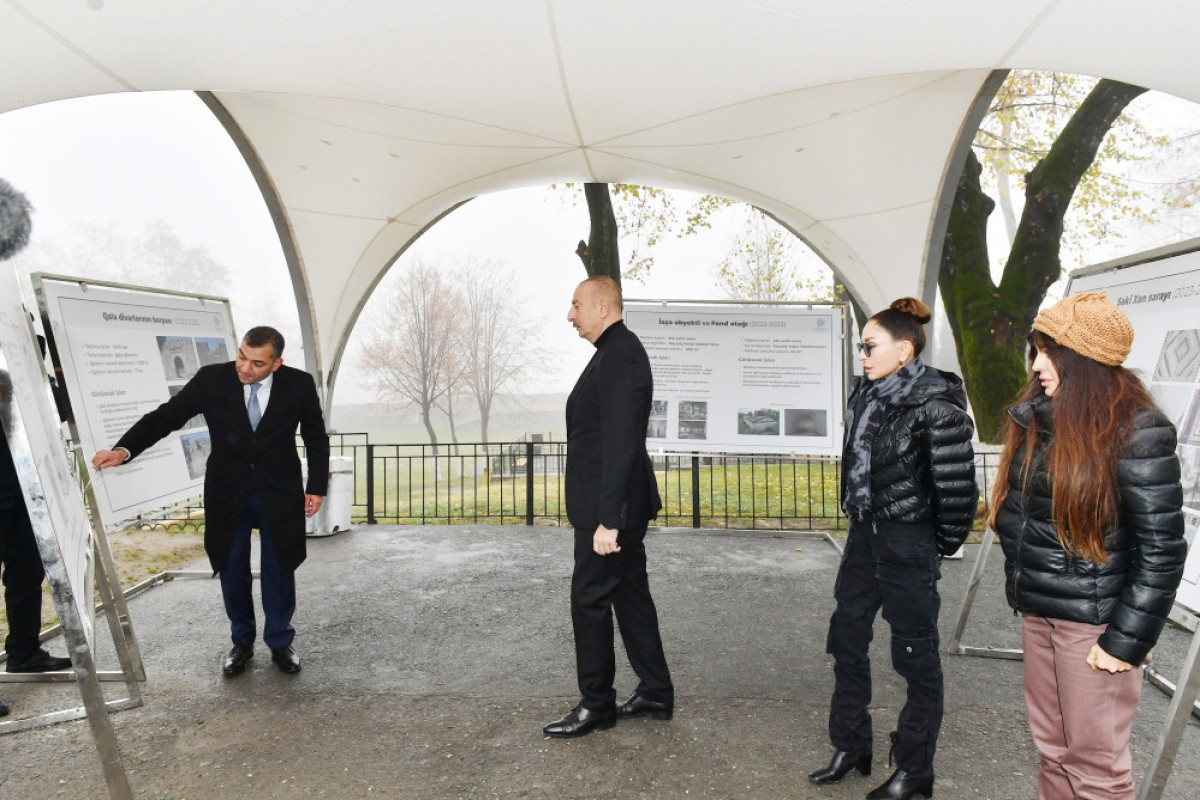 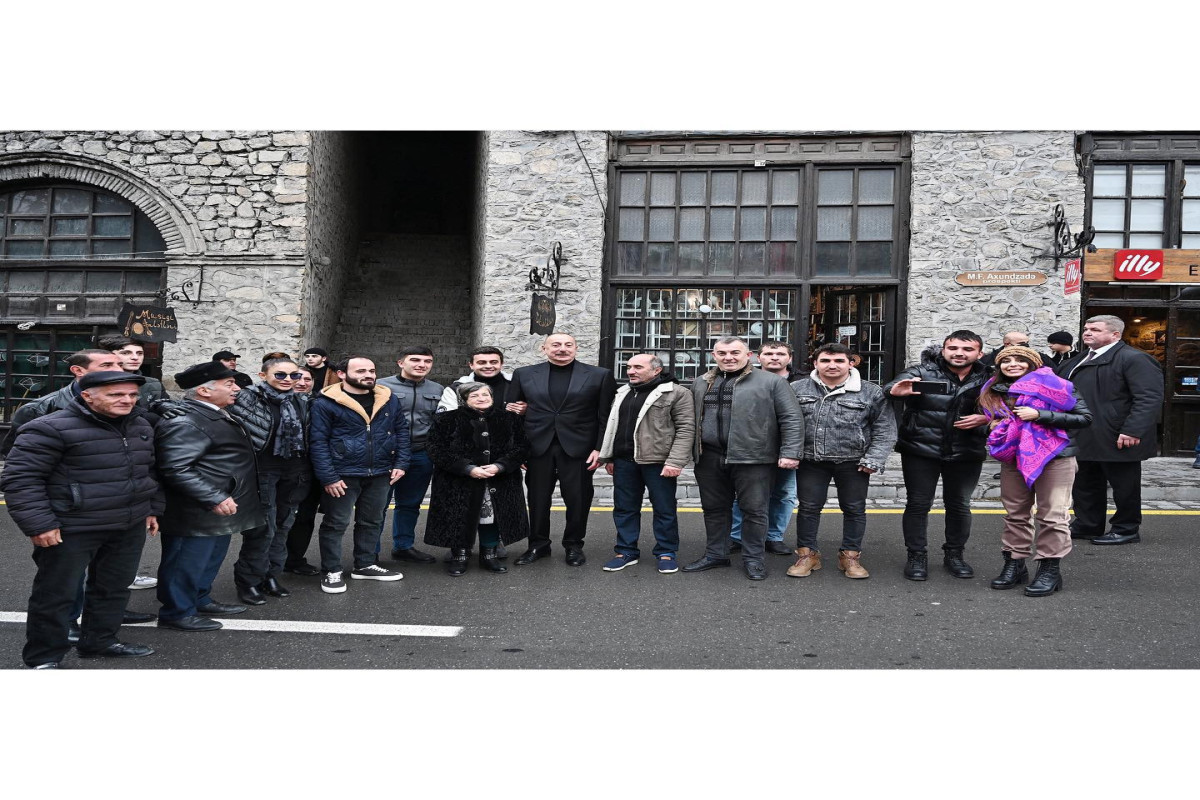 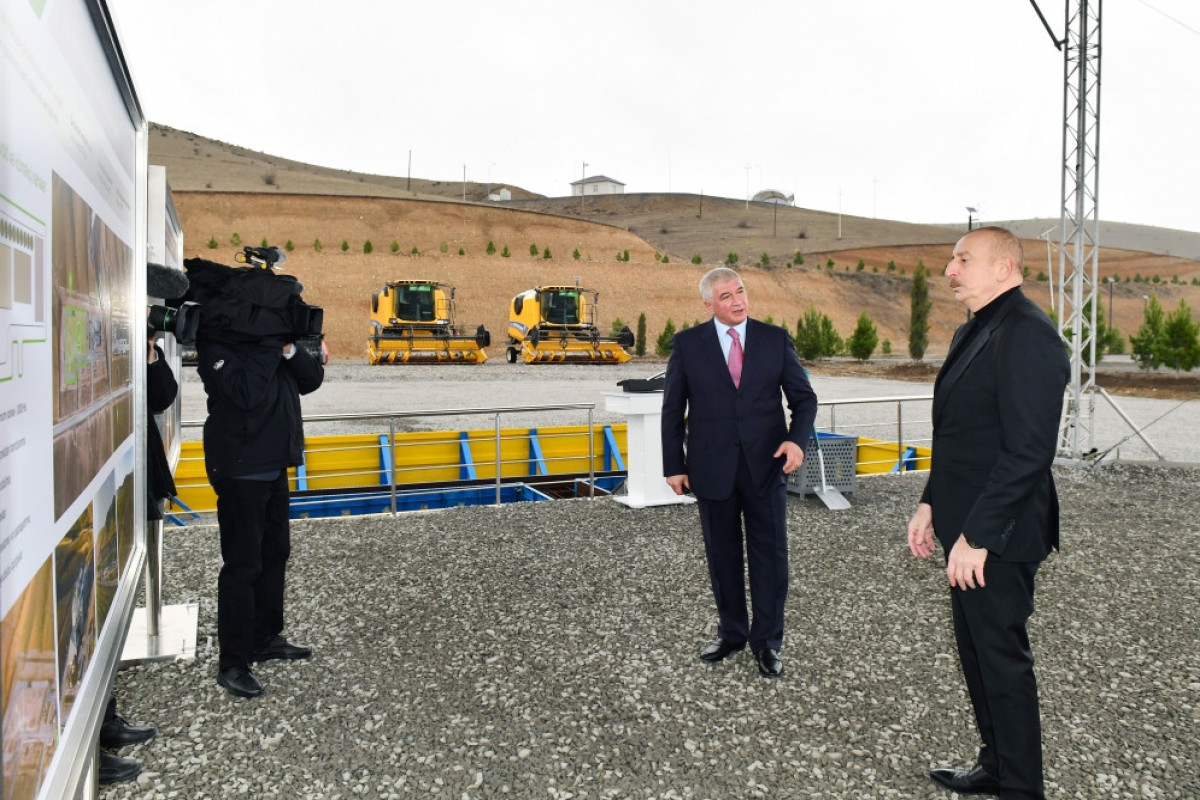