"The growing food price has also been imported to Azerbaijan, so to speak.," said President of the Republic of Azerbaijan Ilham Aliyev in his interview to the Azerbaijan Television in Basgal settlement, APA reports.

Because we are still unable to fully provide ourselves with staple foods, the president noted.

The state leader said that consistent work is being done in Azerbaijan in this direction:

"For example, in the field of animal husbandry, which is not a traditional sector for us – I am talking about the Soviet era, when animal husbandry was hardly developed in Azerbaijan – we provide ourselves with meat products by 90 percent, with poultry by 80 percent, and with milk and dairy products by 85 percent. I am sure that in the next three to five years, we will reach the level of one hundred percent, although the demand is also on the increase due to population growth.

Unfortunately, we will not be able to fully provide ourselves with grain for many more years. The self-sufficiency ratio for wheat in Azerbaijan was 62 percent at the beginning of this year. It is for this purpose that a special program has been developed, the introduction of new types of subsidies has been started, and as a result, I am sure that the production of food wheat in Azerbaijan will dramatically increase. But it will take time. I think that if we can provide ourselves with food wheat at the level of 80 percent in about three to four years, it will be a great result. Therefore, the increase in the price of grain in the world markets is affecting all countries. However, today's situation is that it is not only about the price – there is also a shortage of grain." 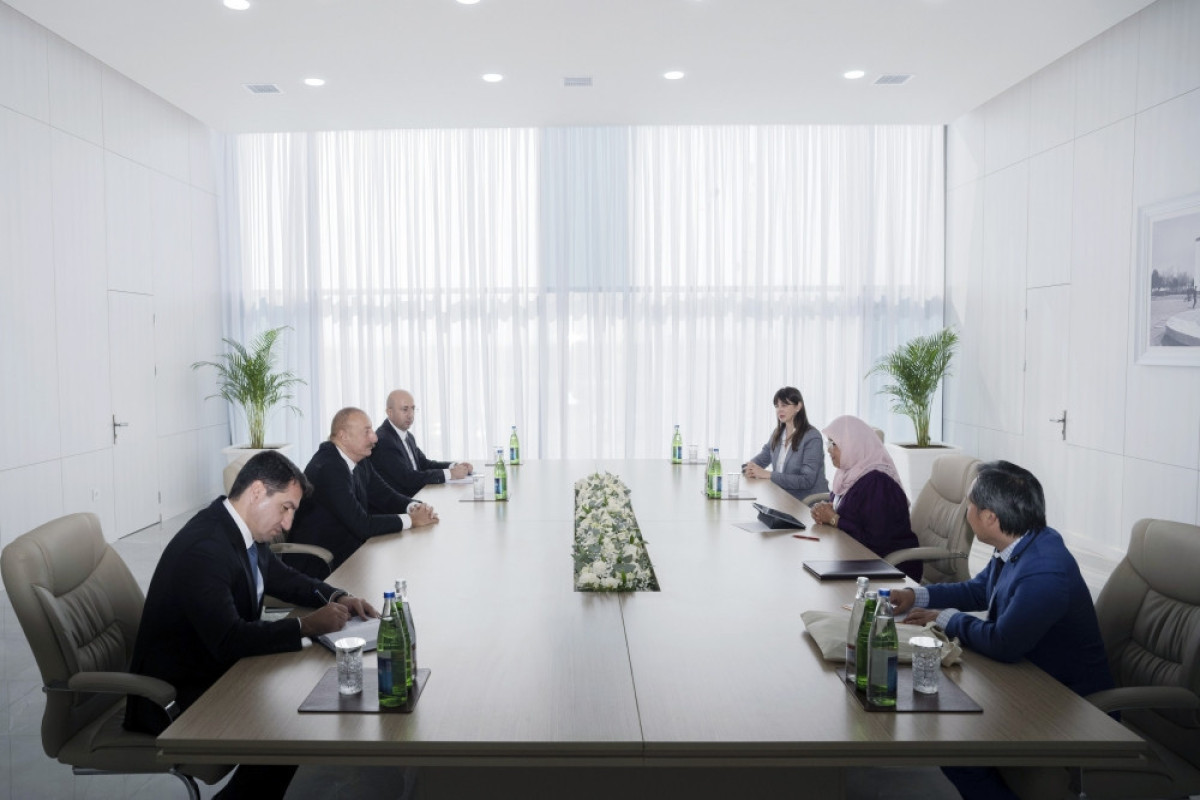 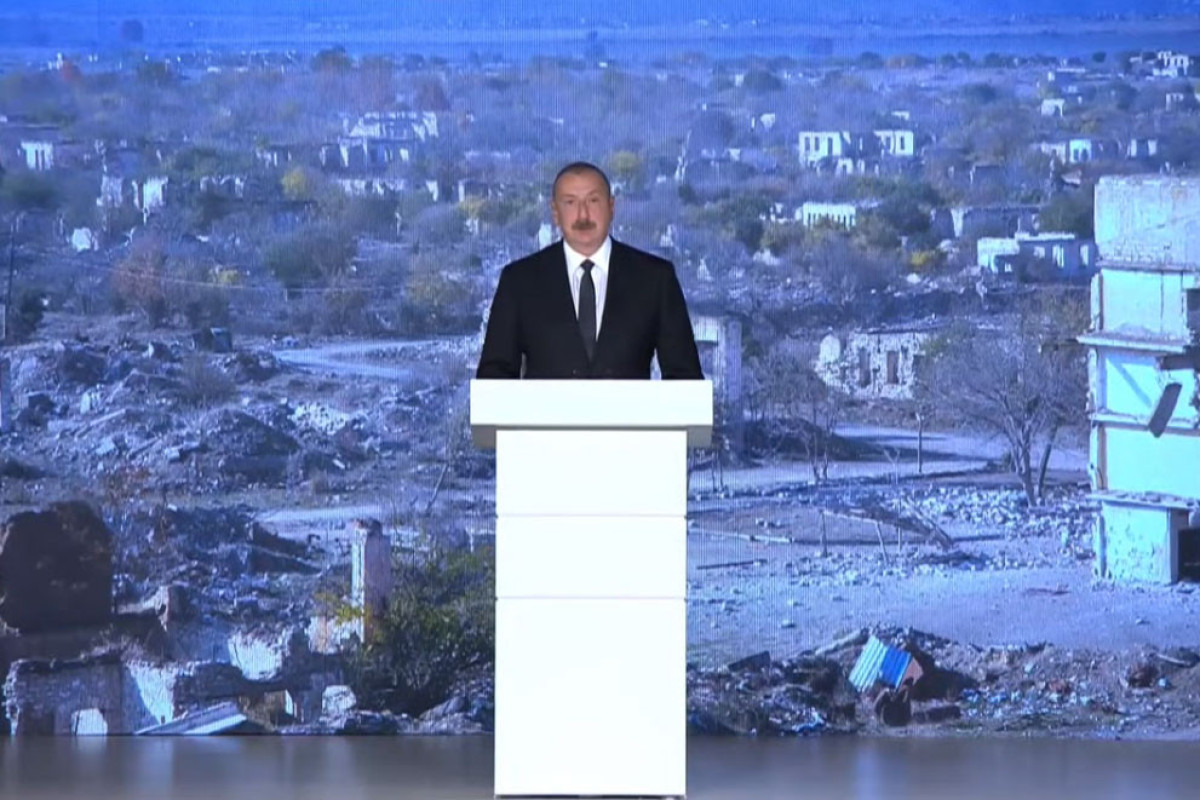 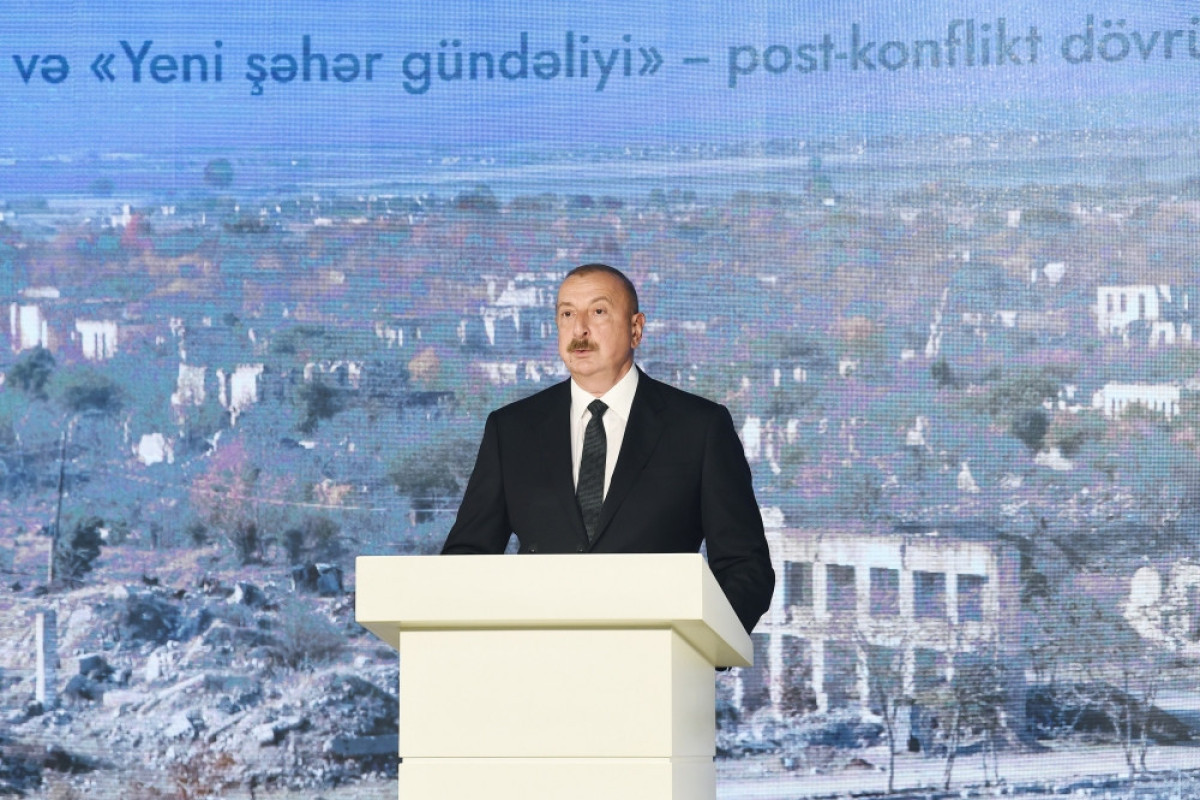 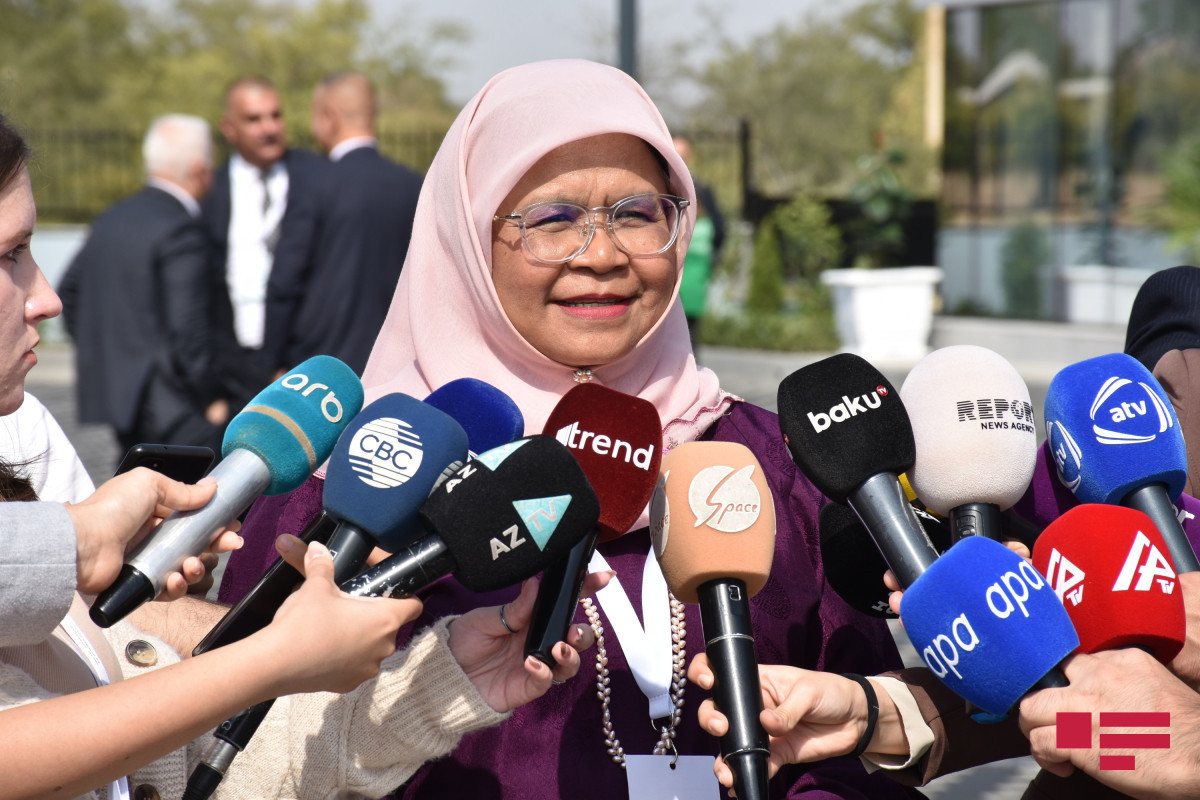