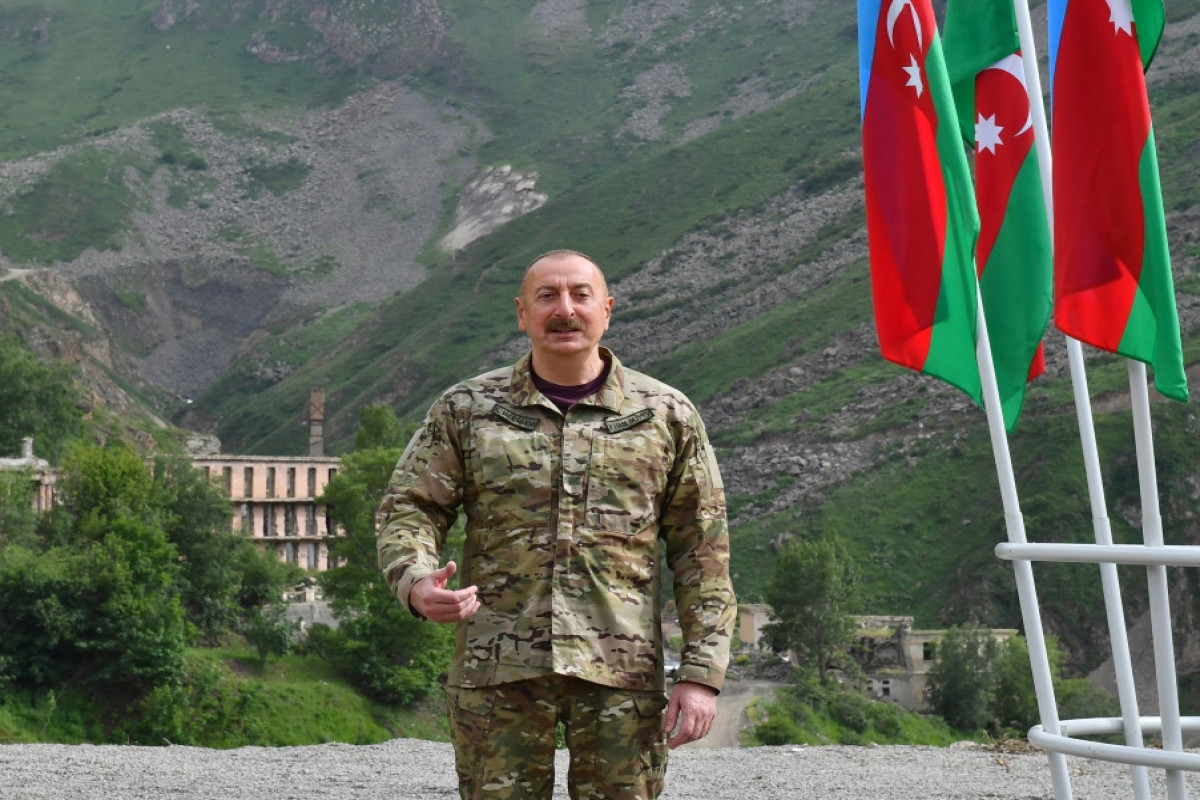 "Specific steps are already being taken to develop the Istisu settlement. First of all, there are plans to build a new water factory here. I laid the foundation of this water factory today," said President of the Republic of Azerbaijan Ilham Aliyev as he attended a groundbreaking ceremony for the Istisu sanatorium in Kalbajar district on June 26, APA reports.

"The famous Istisu water will be produced here again. It will be consumed in and exported from Azerbaijan. At the same time, what you see behind me is the ruins of the “Istisu” sanatorium. Last year, I reviewed these ruins here and ordered to build a new hotel and a treatment center here in the settlement of Istisu. Because during the Soviet era, thousands of people would come here to rest, restore their health and enjoy this beautiful nature.

These destructions are a manifestation of Armenian fascism. They have destroyed our buildings, mosques, schools, towns and villages. They have also destroyed this sanatorium. But after a while, a new beautiful hotel and treatment center will be established here. I think that this is very important because the “Istisu” sanatorium and the “Istisu” water were the symbol of this region and the natural wealth of Kalbajar. We, the owners of these lands, have regained the wealth that was once taken from us. We are rebuilding and will rebuild all our cities and villages from scratch, including those in Kalbajar and Lachin districts," noted the head of state. 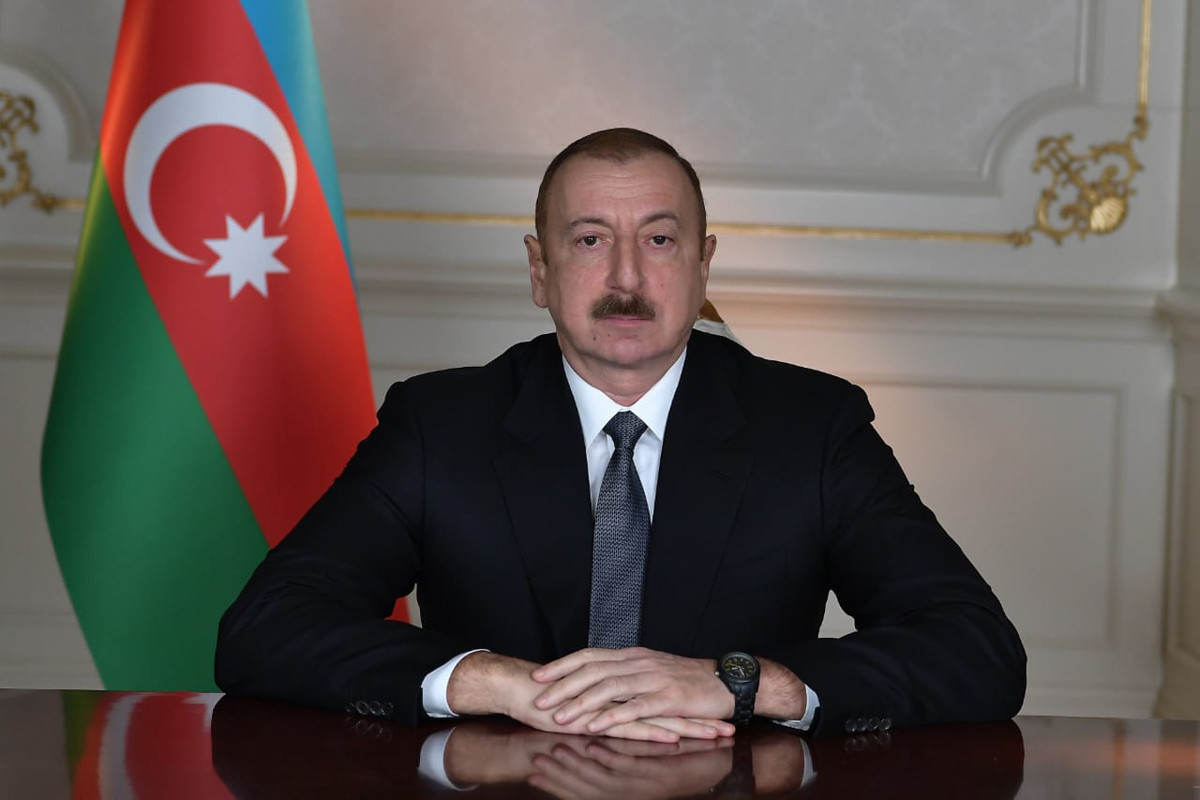