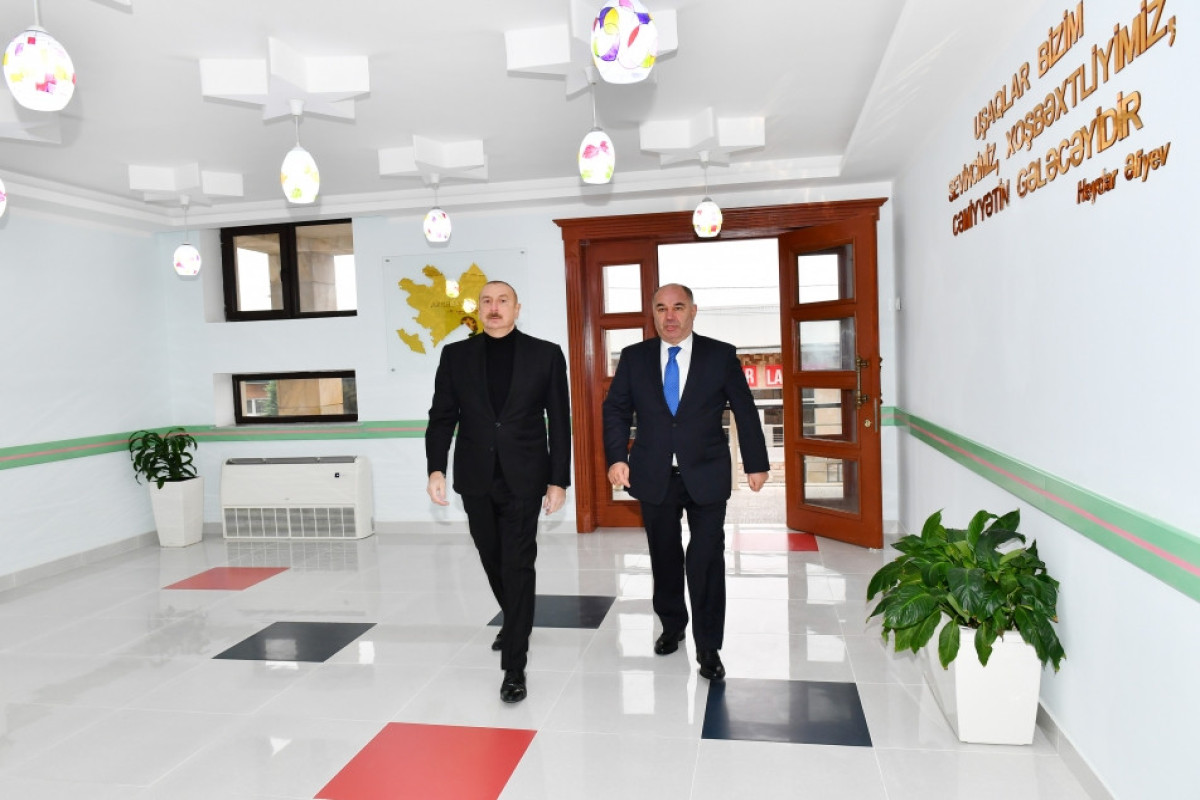 A 100-seat orphanage-kindergarten, the construction of which was initiated by the Heydar Aliyev Foundation, has been commissioned in the city of Oghuz, APA reports.

President of the Republic of Azerbaijan Ilham Aliyev attended the inauguration.

Head of Oghuz District Executive Authority Eyvaz Gurbanov informed the head of state that the kindergarten, which covers an area of 0,4 hectares, and a total area of 3.013 square meters, features 32 rooms. The building has five group rooms, medical point, music hall, canteen, kitchen, as well as gymnastics, computer, and other rooms.

The building was fitted with the state-of-the-art equipment, inventory and furniture sets, as well as video surveillance, fire protection, and centralized heating systems. Landscaping work was carried out, green areas were laid out, modern lighting system was installed in the yard of the kindergarten.

The 100-seat orphanage-kindergarten built in Oguz city on the initiative of the Heydar Aliyev Foundation was put into use on December 2, APA reports. 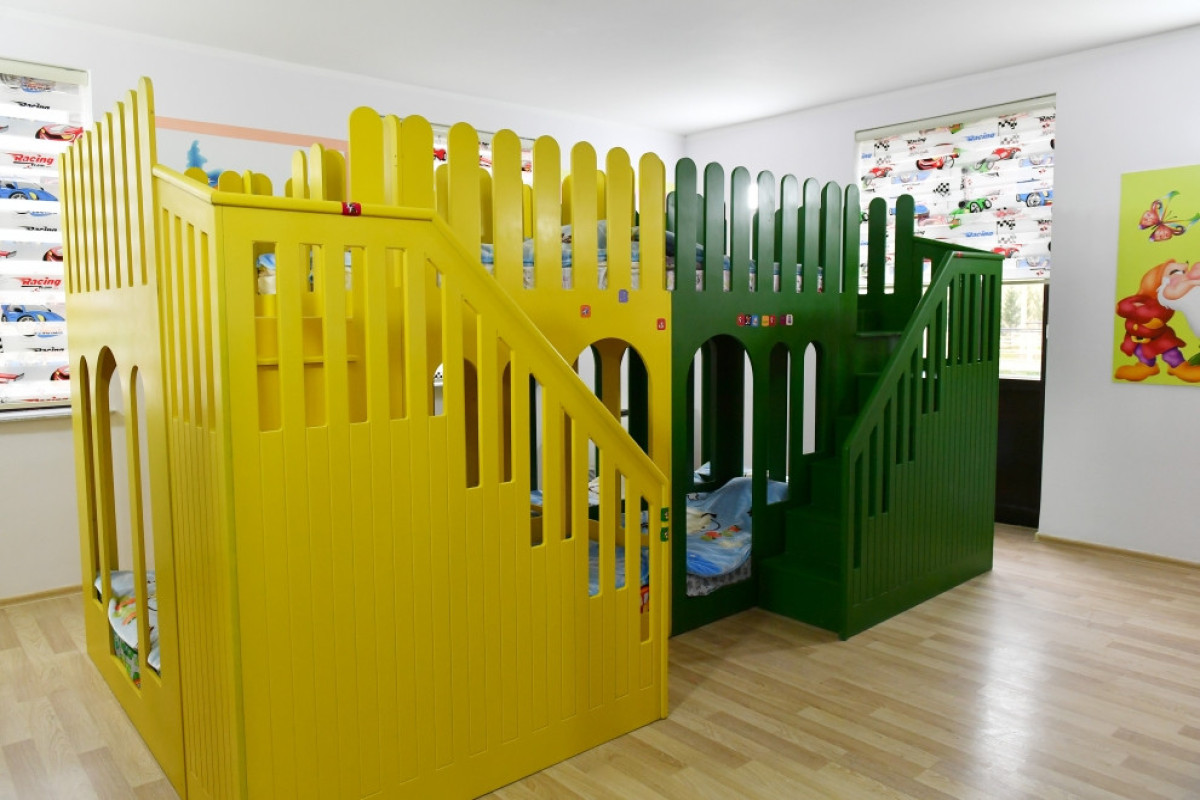 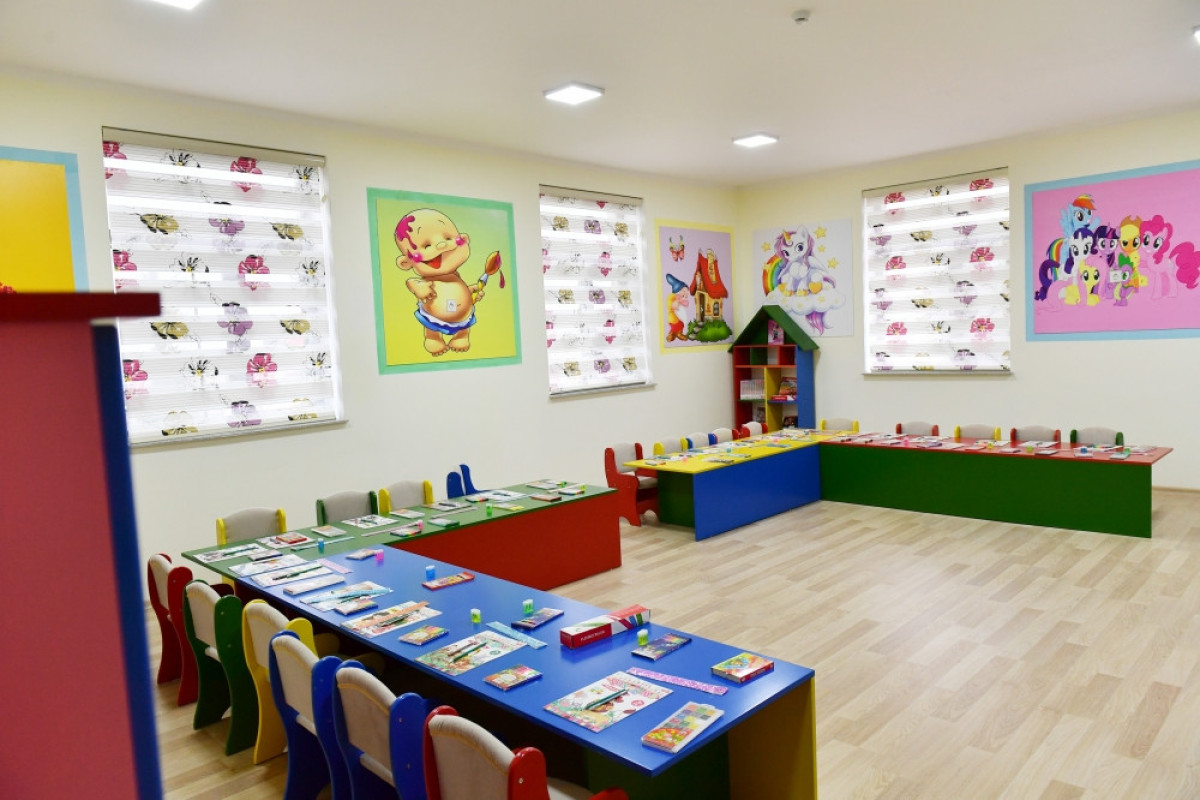 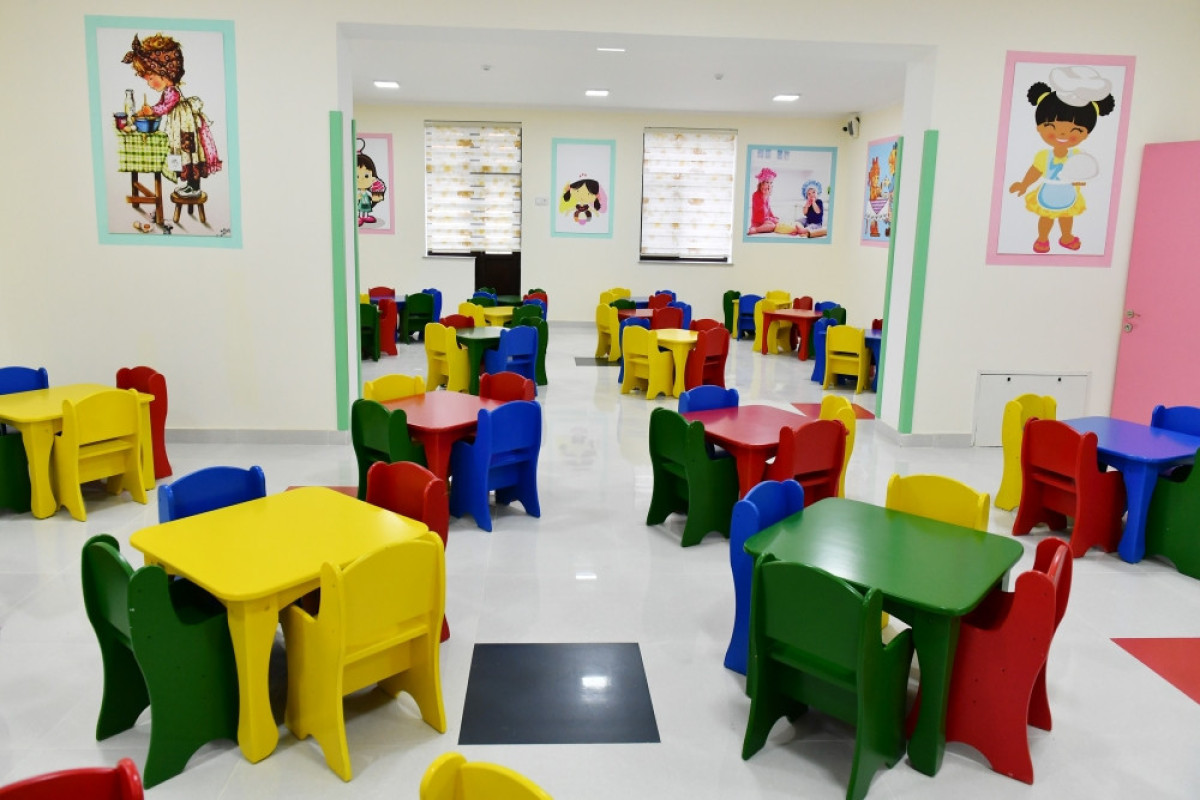 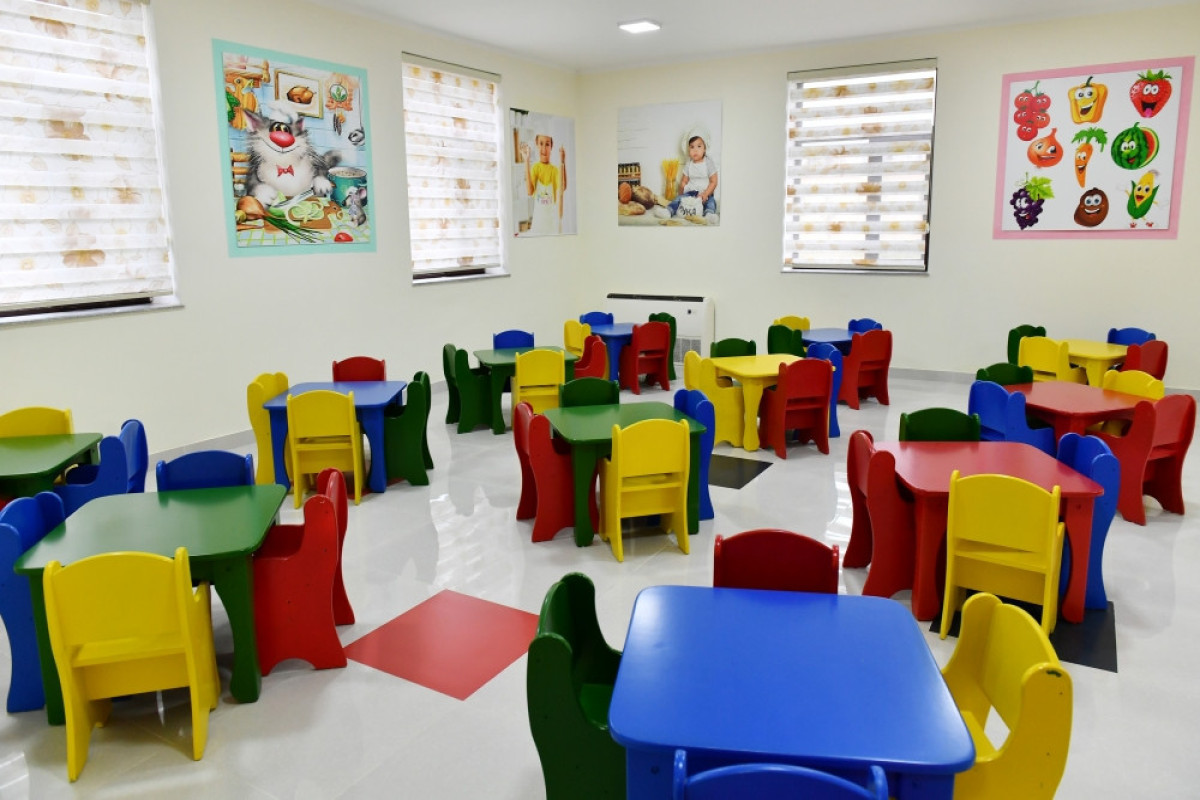 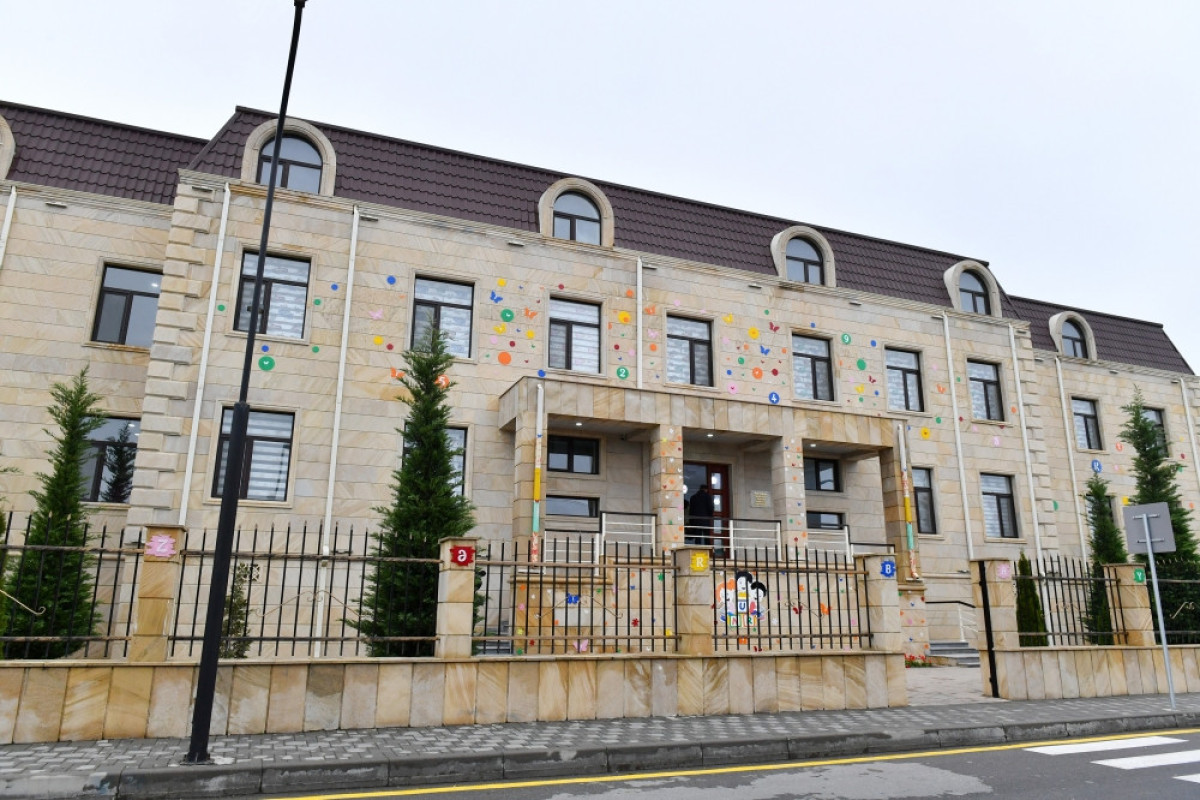 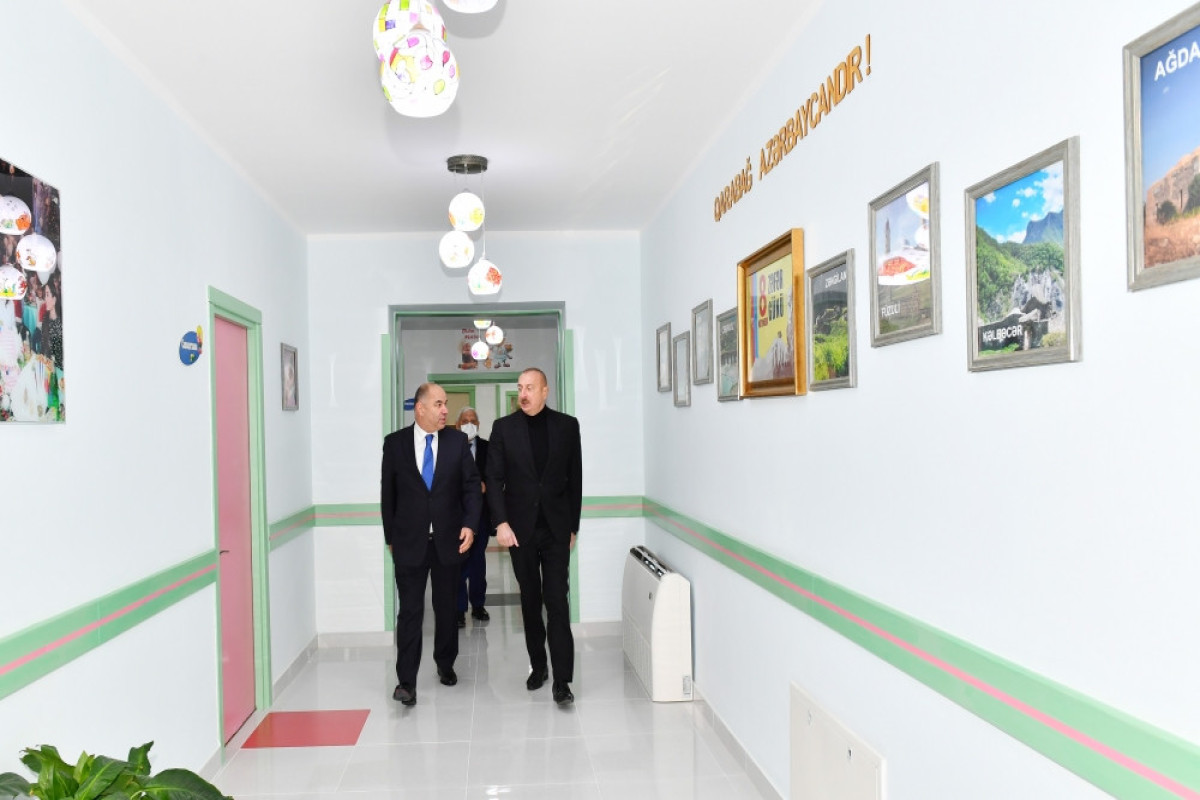 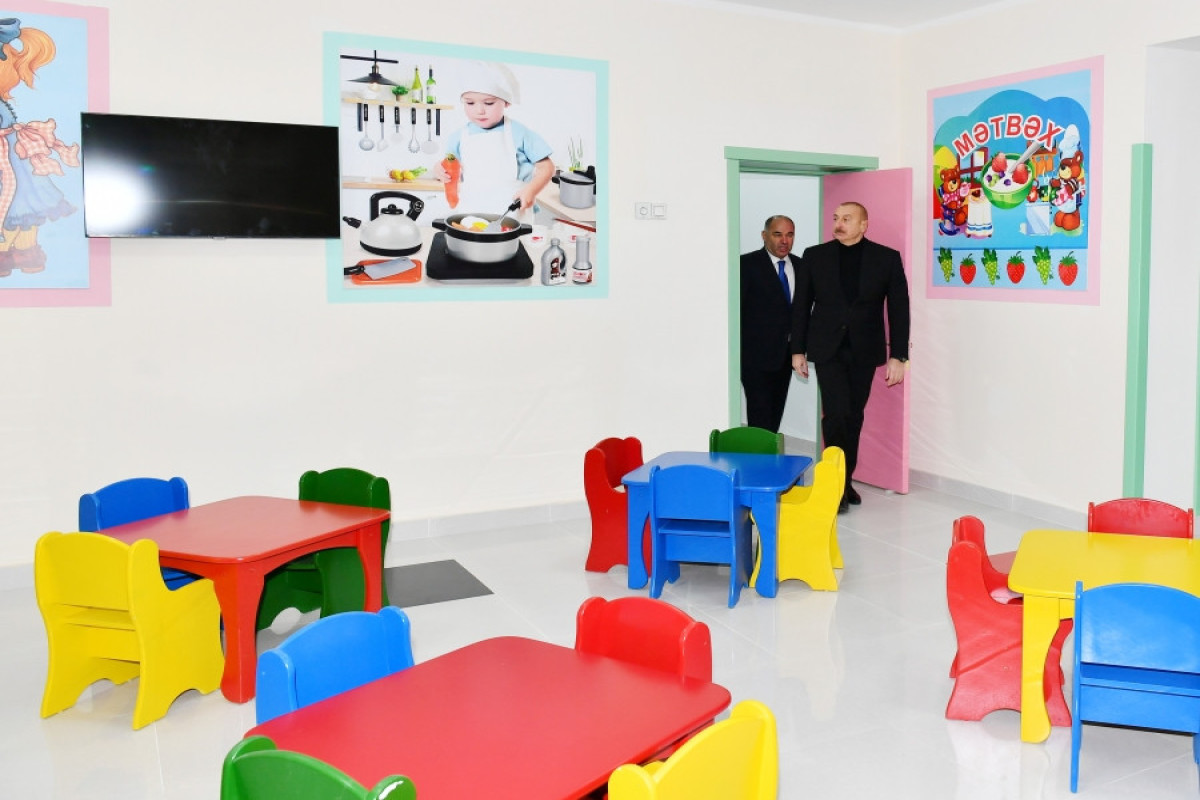 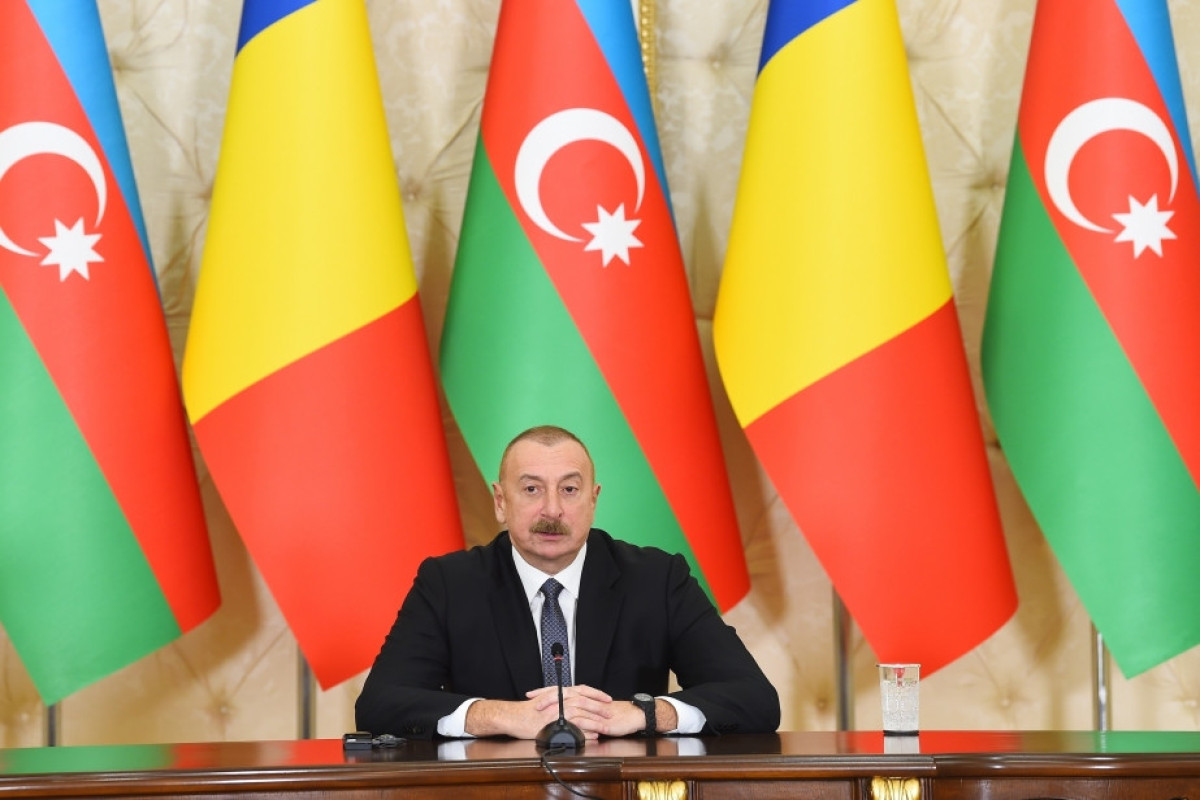 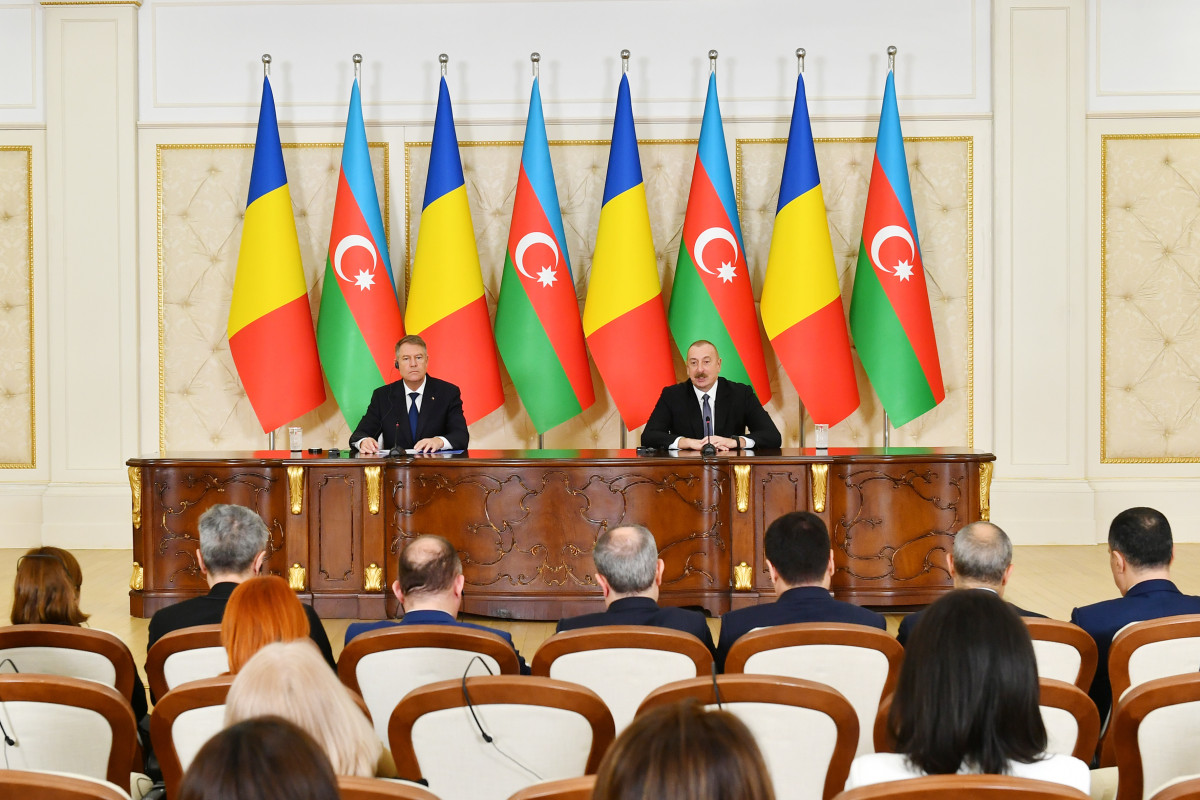 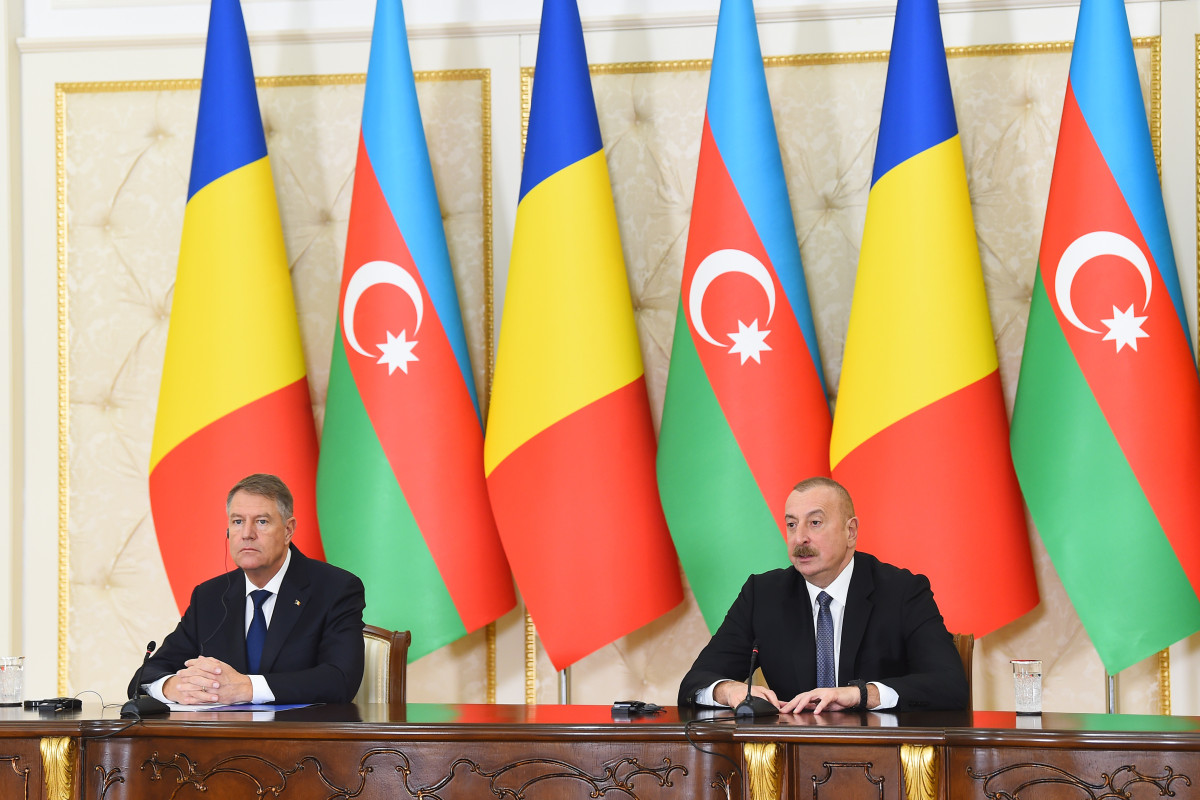 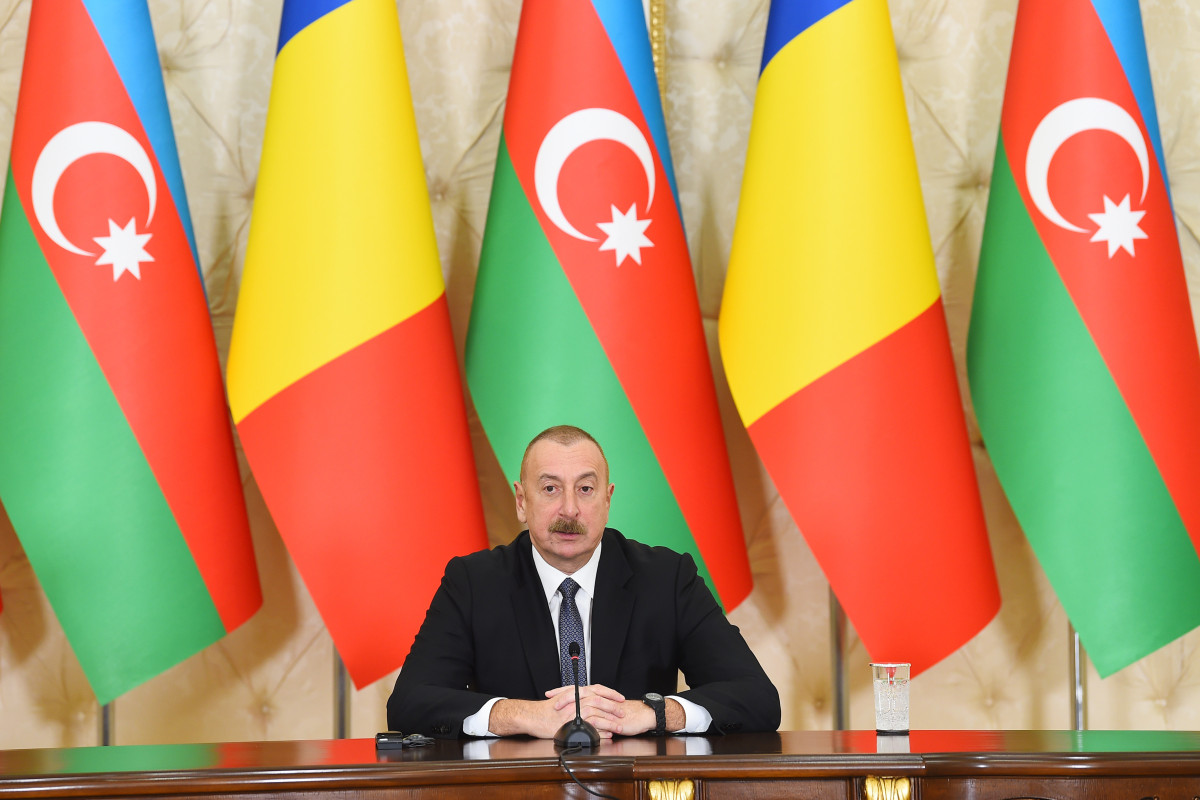