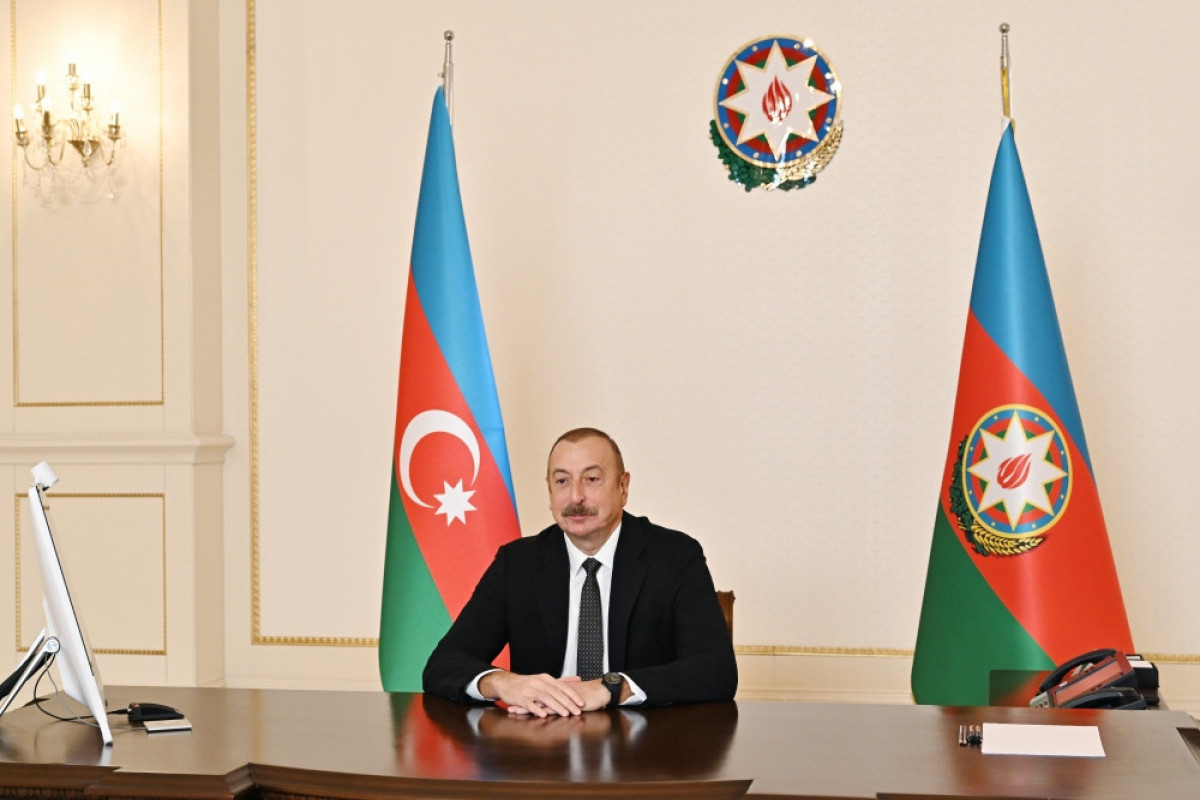 President Ilham Aliyev hailed new opportunities for cooperation in the region after the end of the conflict between Armenia and Azerbaijan while his speech as he received in a video format Secretary General of the World Customs Organization (WCO) Kunio Mikuriya, APA reports.

President Ilham Aliyev noted that Azerbaijan has become a transport and logistics center in the region thanks to the country's favorable geographical position, investments in infrastructure, and relations with neighboring countries, adding that regional ties create a favorable environment for cooperation.

Pointing to the issues of regional cooperation, the head of state said that despite the global economic crisis caused by the COVID-19 pandemic, the increase in trade with key partner countries for Azerbaijan last year was an indicator of the country's economic recovery and development.

The President of Azerbaijan described last year’s growth of the economy by more than 5 percent, the non-oil sector by 7 percent and the non-oil industry by 20 percent as a result of reforms. 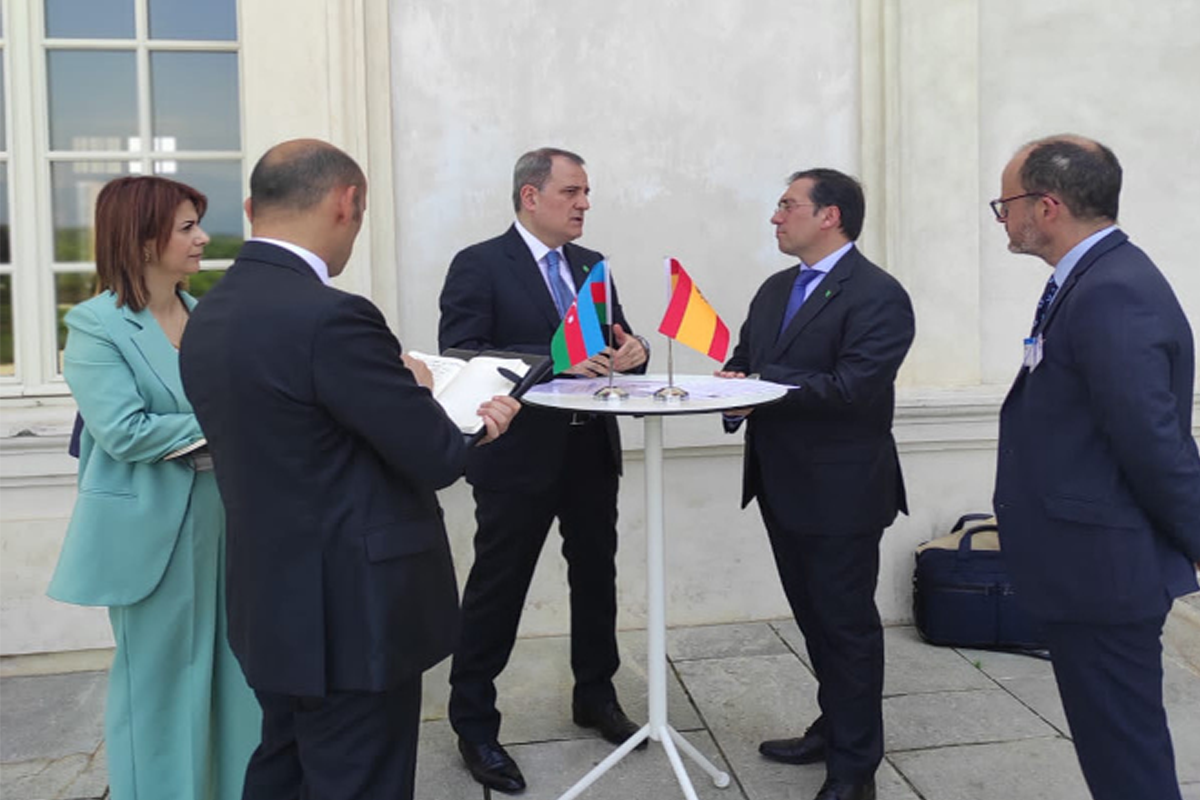 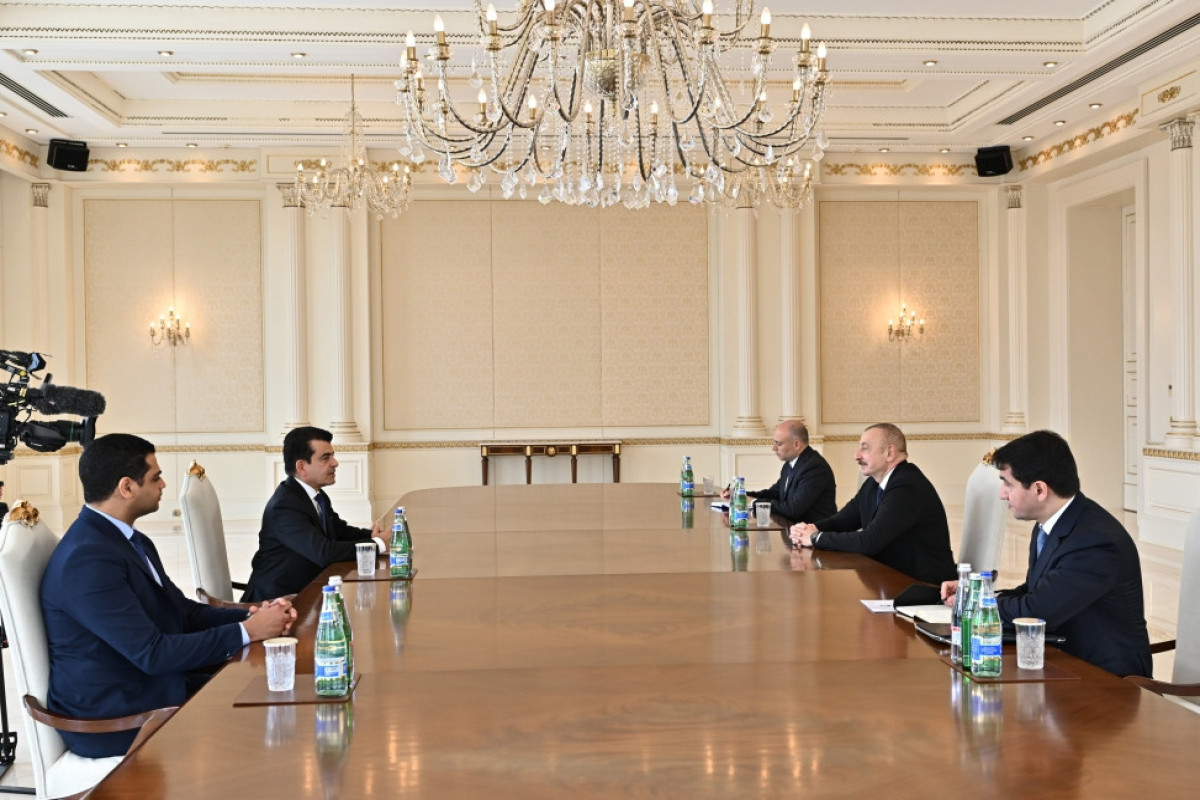 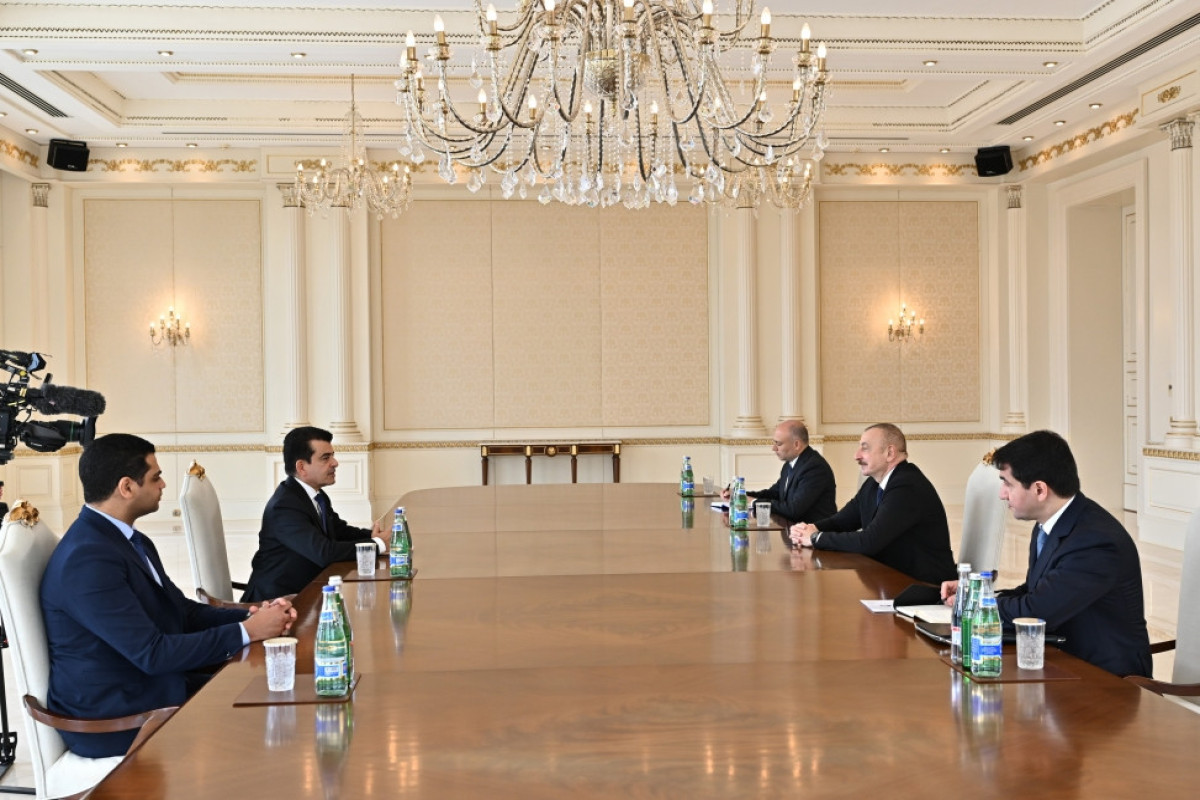 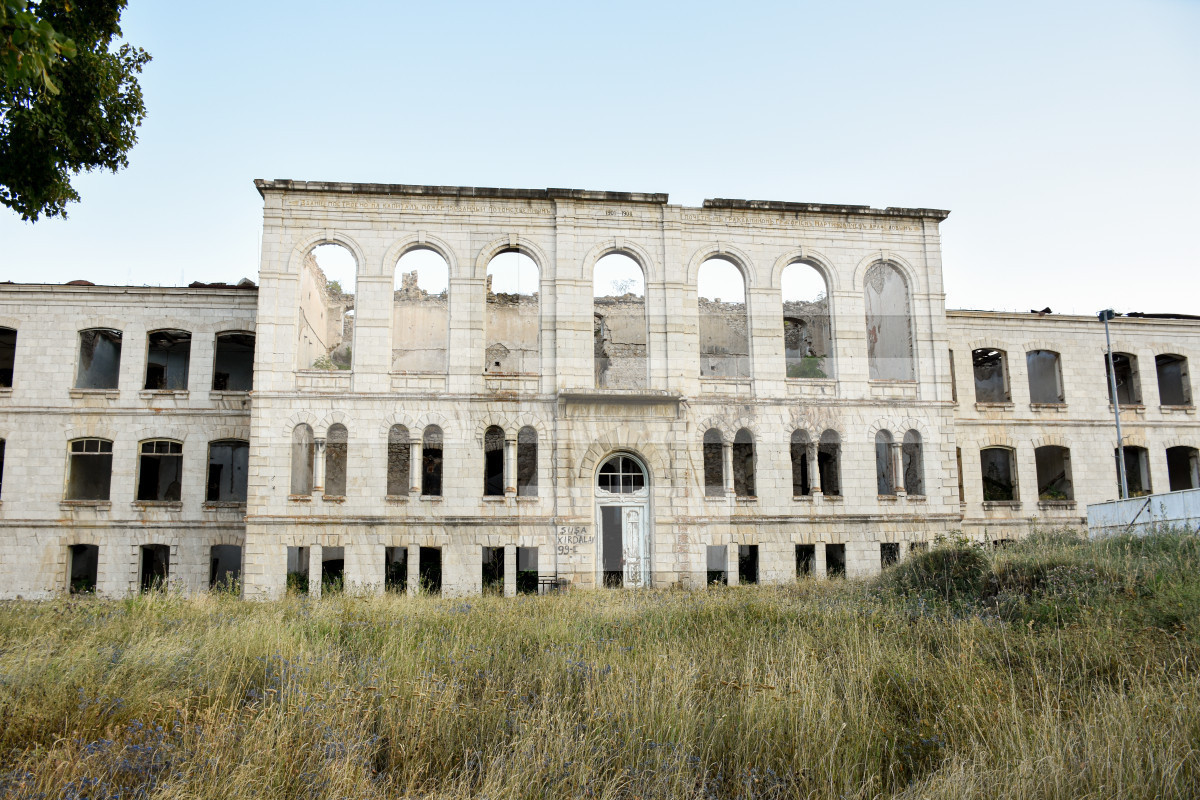