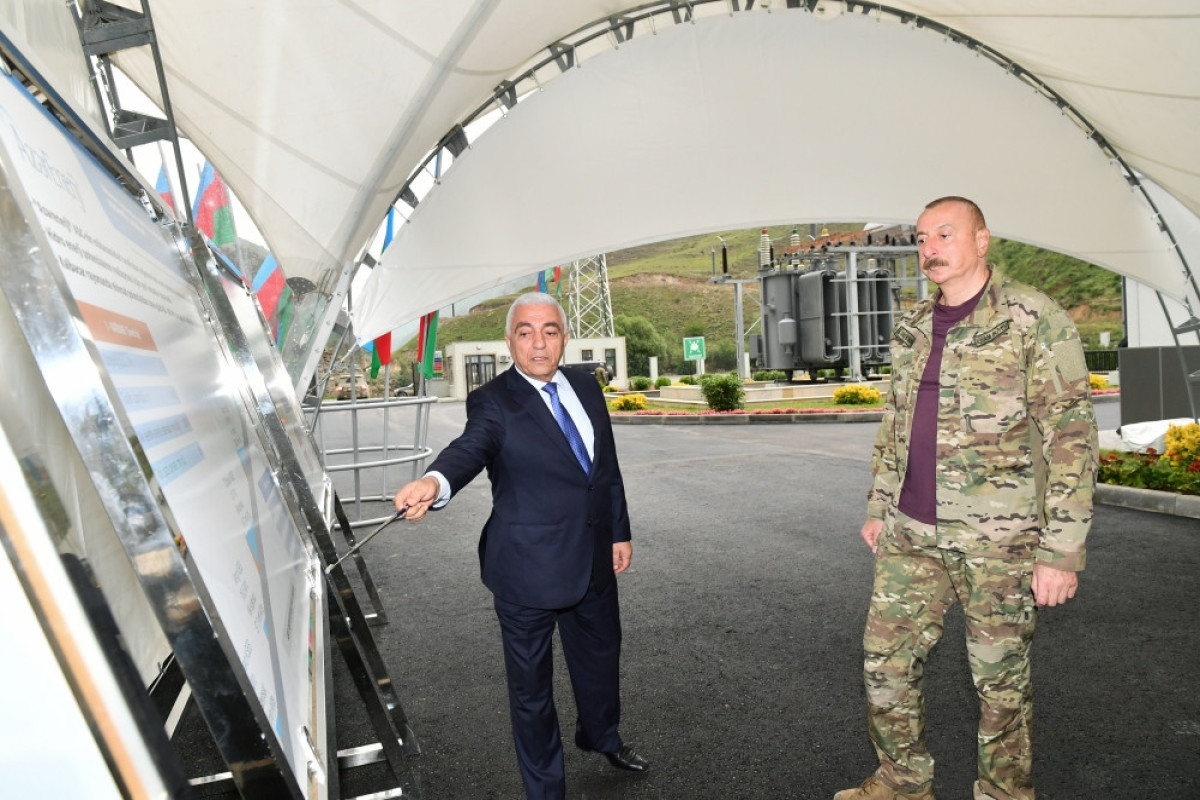 On 26 June, President of the Republic of Azerbaijan Ilham Aliyev viewed the progress of construction of the “Chirag-1” Small Hydroelectric Power Station in Kalbajar district, APA reports.

The head of state was informed about the work done at the station.

It was noted that five small hydropower plants with a total capacity of 27 megawatts were being built in Kalbajar district in accordance with the “green energy” strategy.

A total of nine hydropower units will operate at small hydropower plants. 110 and 35 kV lines are being extended to integrate the stations into the country’s power system. Most of these five stations will be digitally integrated into the central SCADA Dispatch Management System. The new stations, which can enable connection, intelligent regulation, operational monitoring and analysis, will be managed from Baku, as well as Kalbajar.

The new power plants in Kalbajar will produce a total of about 100 million kilowatt-hours of environmentally friendly energy per year. This means saving 50 million cubic meters of natural gas.

Research conducted by AzerEnergy specialists shows that, unlike the spontaneous calculations of the Armenians on the basis of old-generation technologies through the destruction of nature, Kalbajar and Lachin, the country's largest water resources, are based on modern technologies adapted to artificial intelligence in accordance with the fourth generation industrial revolution. It is possible to produce more environmentally friendly hydro green power than rivers.

It was noted that although the total capacity of other small hydropower plants to be reconstructed in Kalbajar and Lachin in the coming years is 82.2 MW, according to new reports, it will be possible to double this volume.

The head of state was informed about the power plants being built in five places in the district. 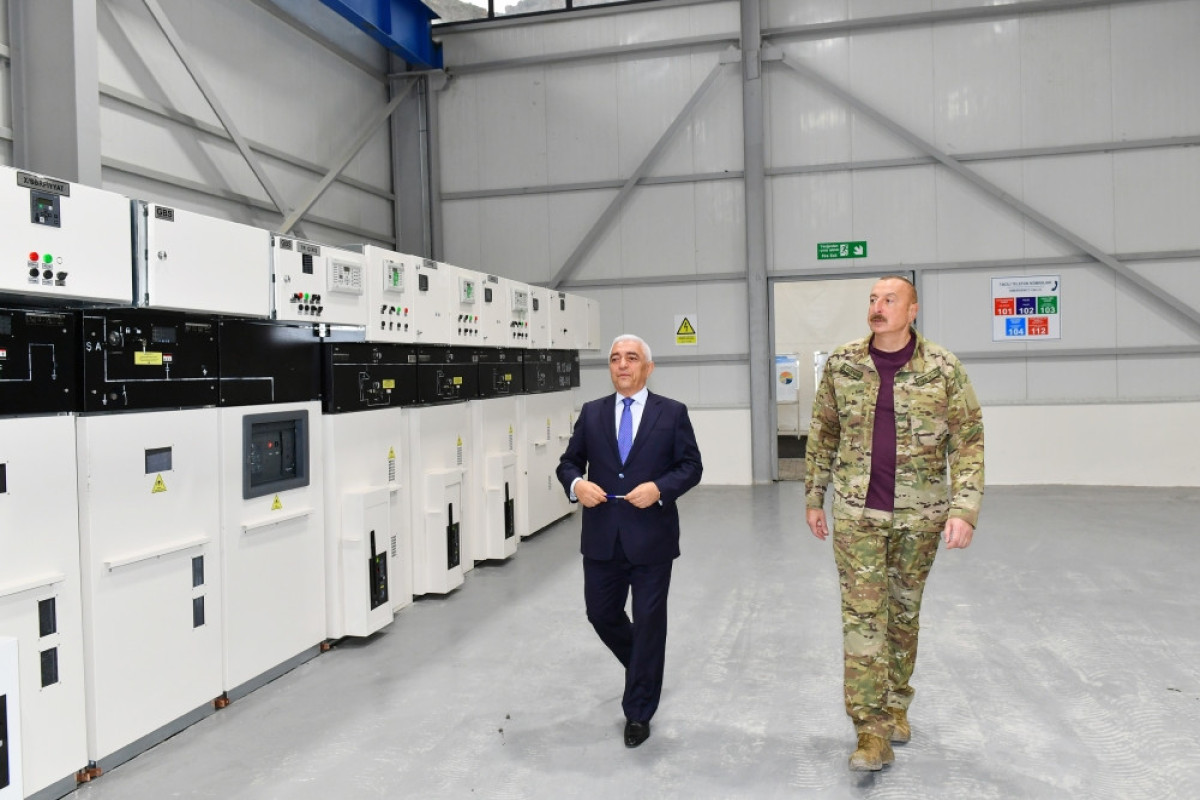 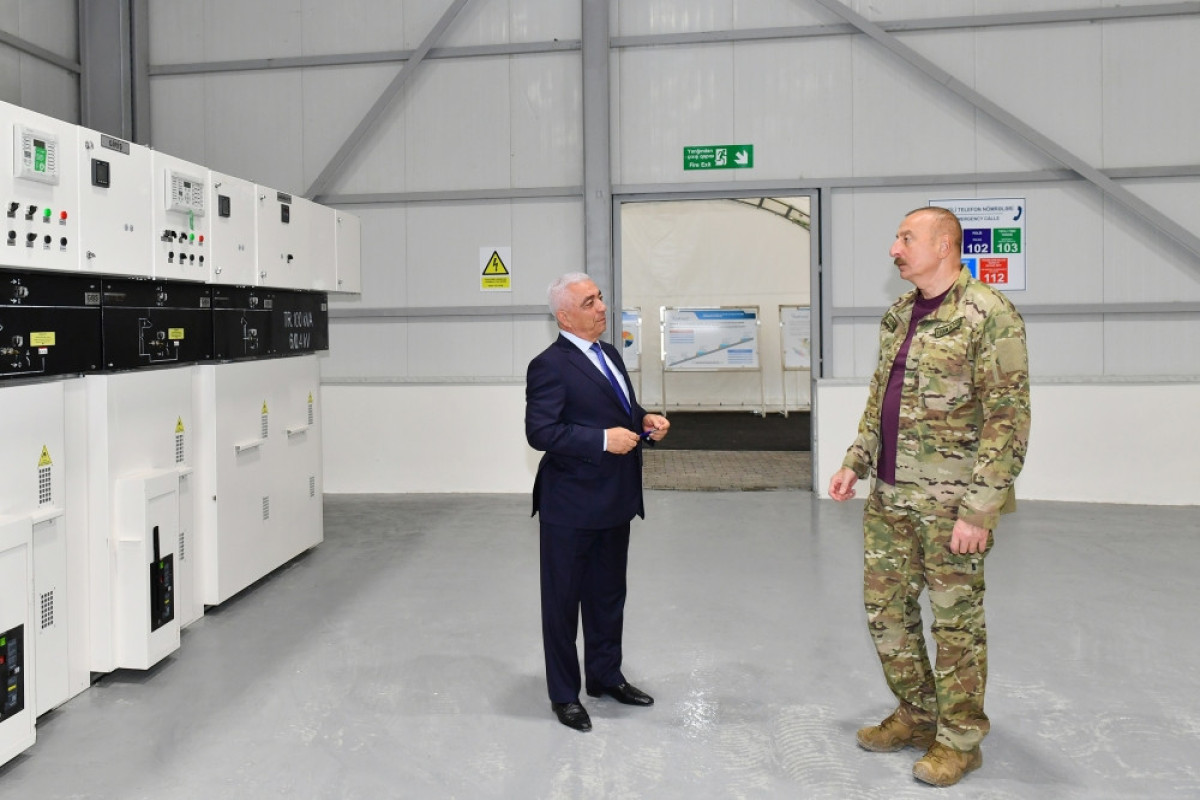 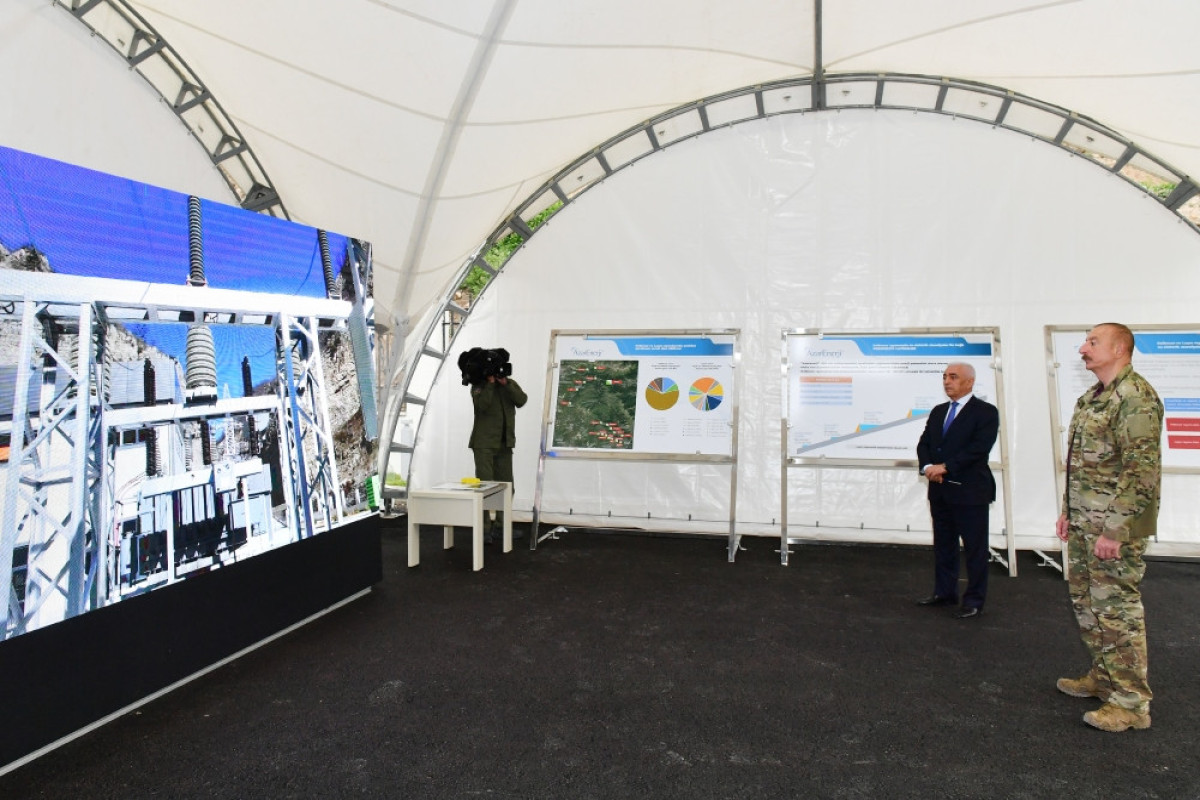