President: When Heydar Aliyev worked as a member of the Political Bureau, separatist forces did not raise their heads in Karabakh 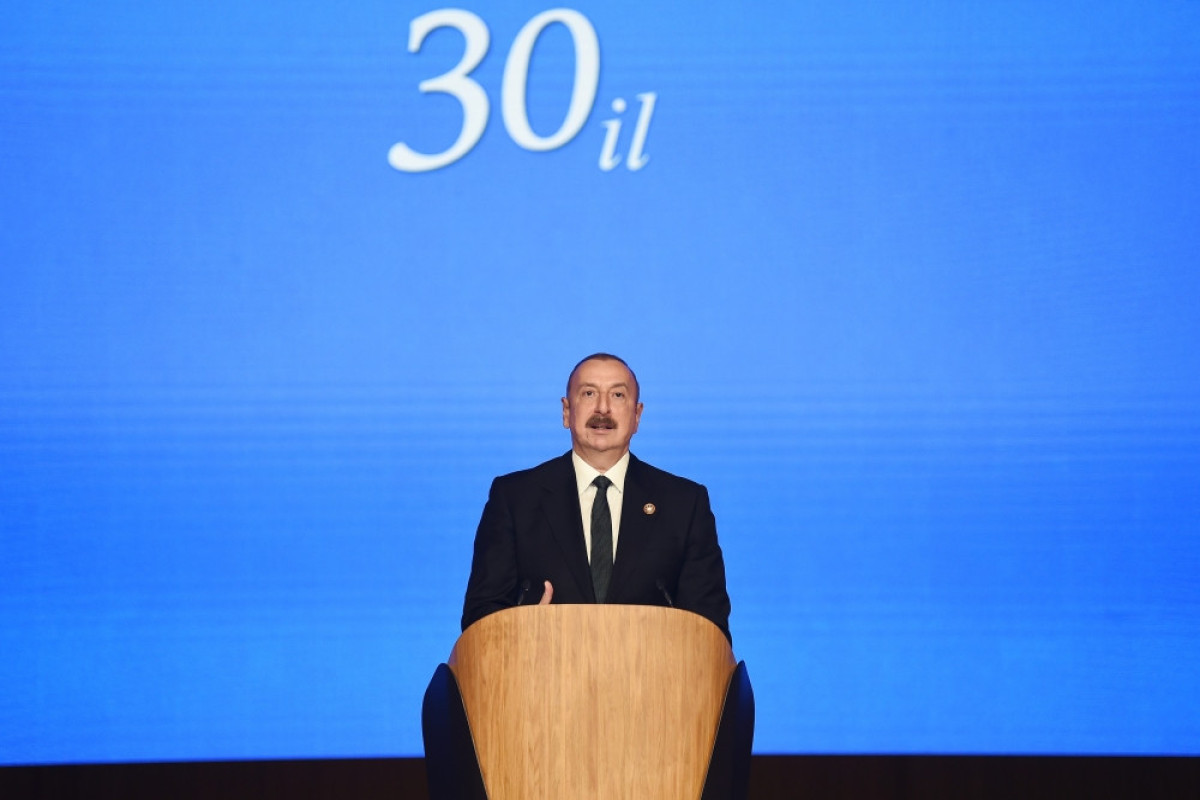 "It was under his leadership that Azerbaijan turned from the most backward republic of the Soviet Union into one of the most advanced ones in the early 1970s and 1980s. All statistical indicators confirm this. At the same time, the standard of living of people residing in Azerbaijan improved by the year. In particular, those engaged in agriculture were able to rebuild their lives. The confidence of our people in Heydar Aliyev, let me say this again, was unparalleled. The tragedy faced by our people in the 1980s showed once again that our people only wanted to see Heydar Aliyev as their leader. Because during his time in office – neither when he was first secretary of Azerbaijan in 1969-82 nor when he worked as a member of the Political Bureau in Moscow in 1982-1987 – separatist forces did not raise their heads in Karabakh even once.

However, there were such tendencies. There were ones in previous times as well. Less than two weeks after Heydar Aliyev resigned from all positions, Armenian separatists raised the issue of seceding Karabakh from Azerbaijan and annexing it to Armenia. In other words, all these factors show that the Great Leader was with the people even when he was in retirement and in the most tragic days for our people. The day after the 20 January tragedy, he went to the permanent representative office of Azerbaijan in Moscow and blamed the Soviet government, the Communist Party – the party he had served for many years – and condemned that horrific crime. All this and, at the same time, the steps taken towards independence during the time he worked in Nakhchivan, including the establishment of the state flag of the Azerbaijan Democratic Republic as the official flag in Nakhchivan and other steps, as well as the protection of Nakhchivan from the Armenian occupation, enhanced people's confidence in him. It was thanks to all these factors and the wisdom of our people that he was able to save Azerbaijan from great troubles in the future," noted President. 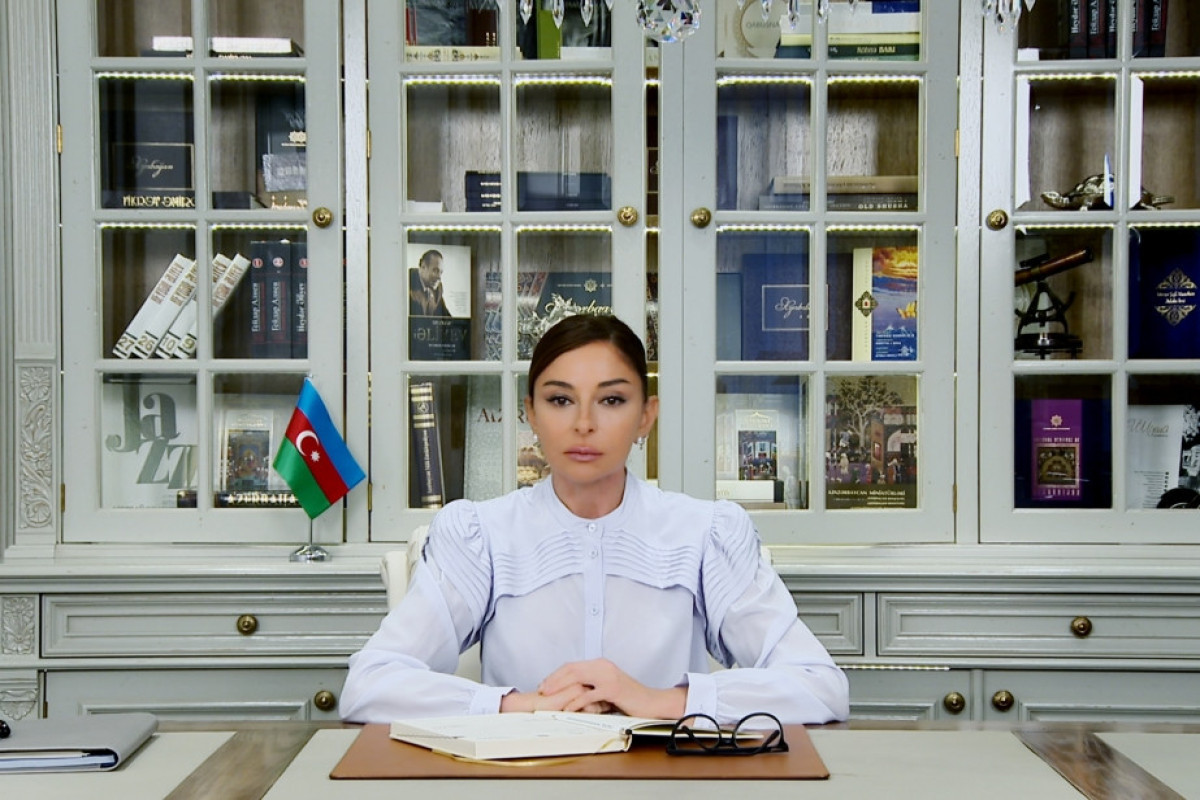 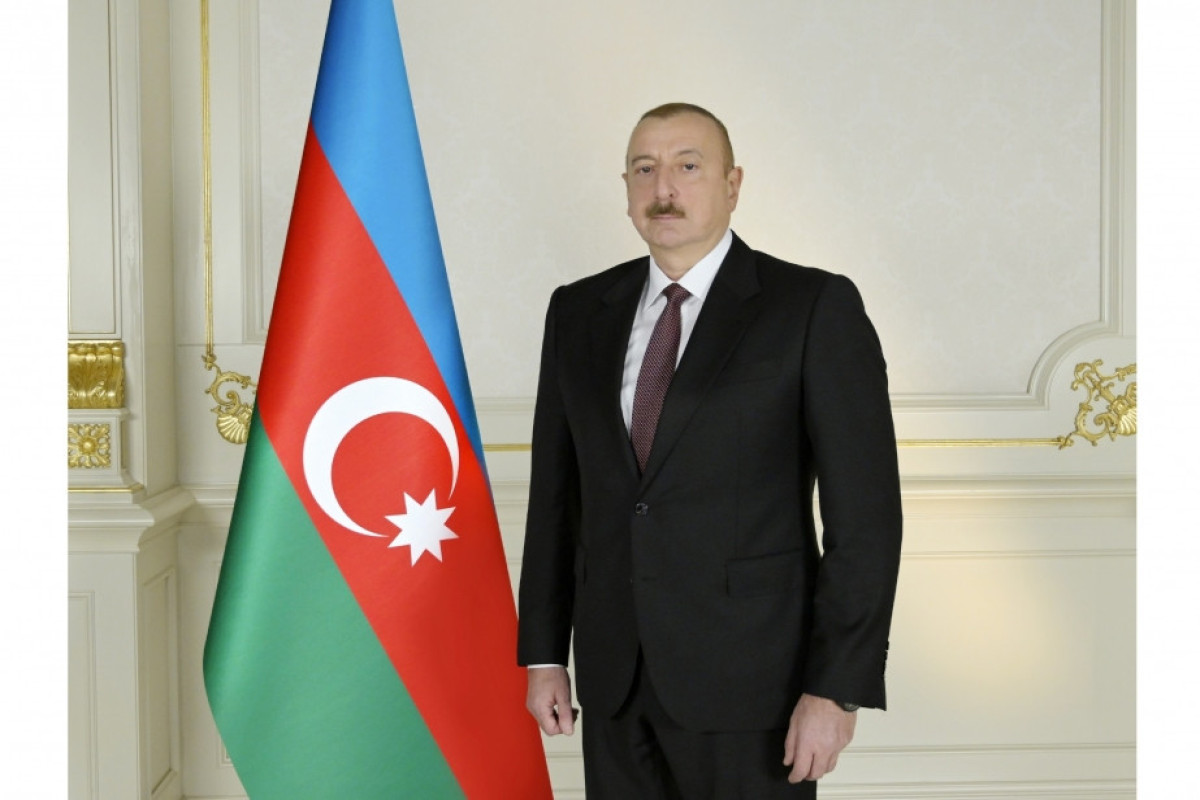 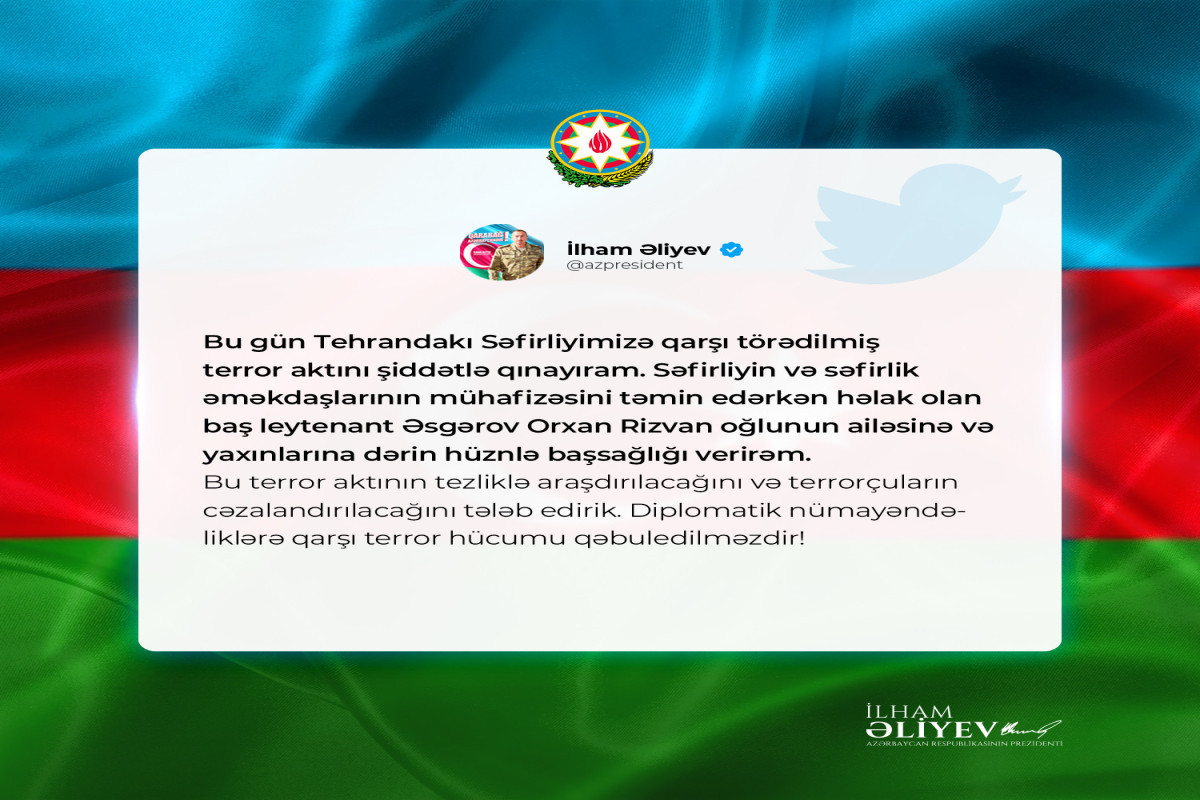 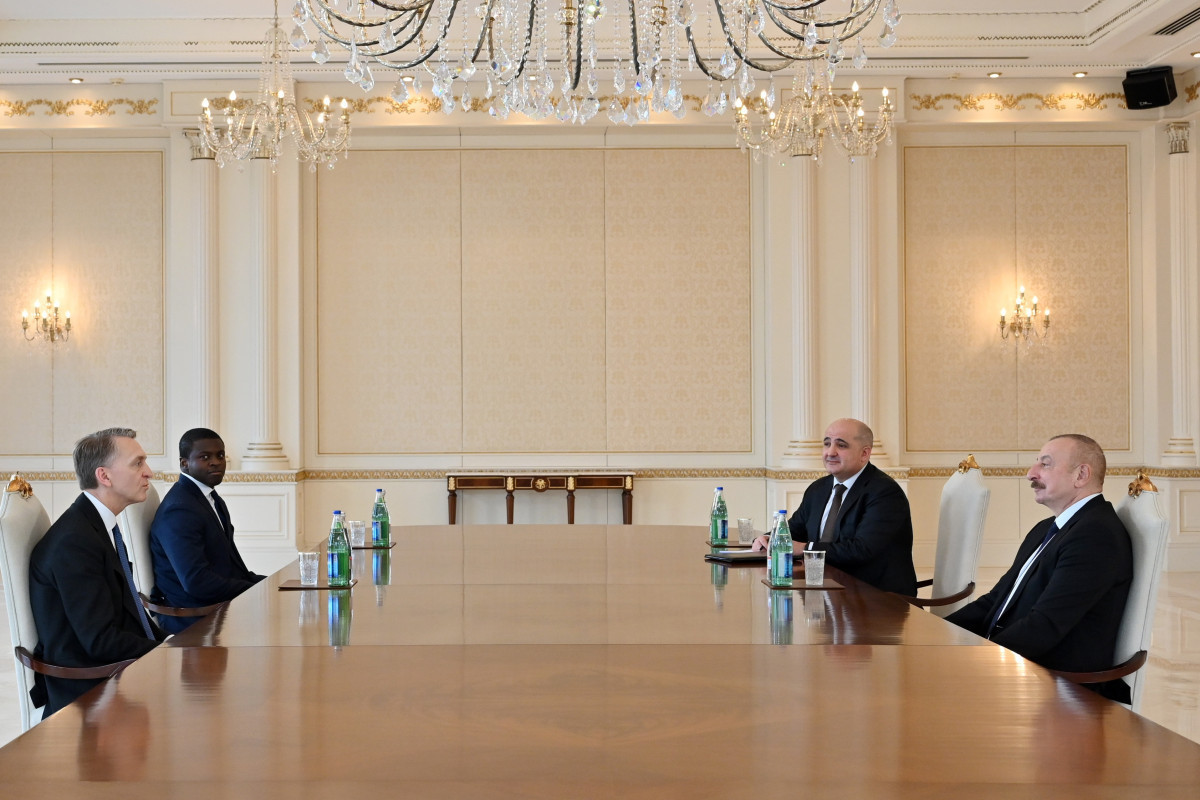