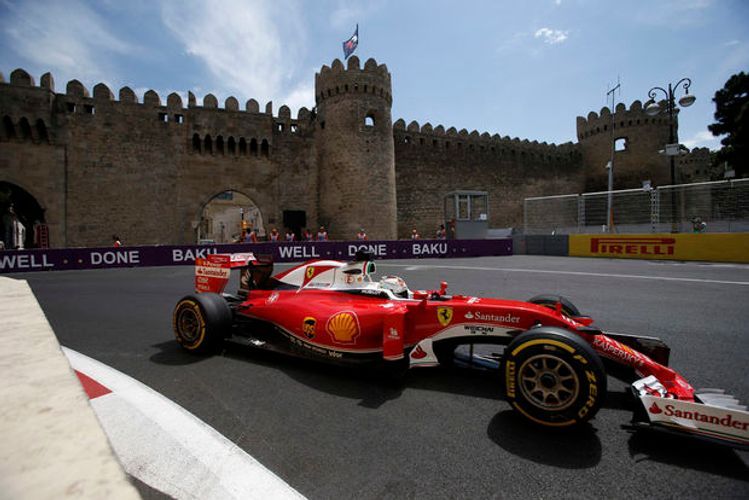 The race, which was suspended and cancelled due to a coronavirus pandemic, is planned to start in early July.

First, the Austrian Grand Prix will be held on July 5 and 12. Azerbaijani stage of the competition will be held on September 20. Initially, only Formula 2 was scheduled to be held in Baku on that date, but the organizers already plan to hold Formula 1 in Azerbaijan at that time. 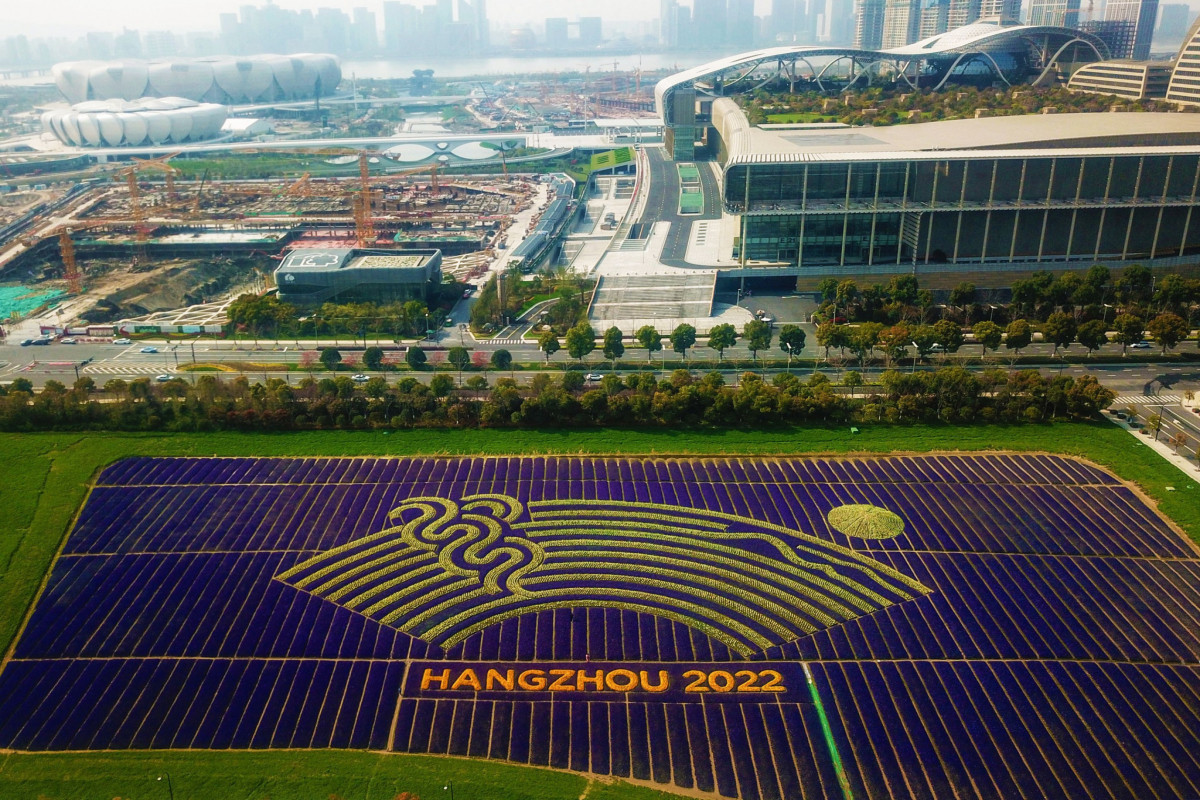