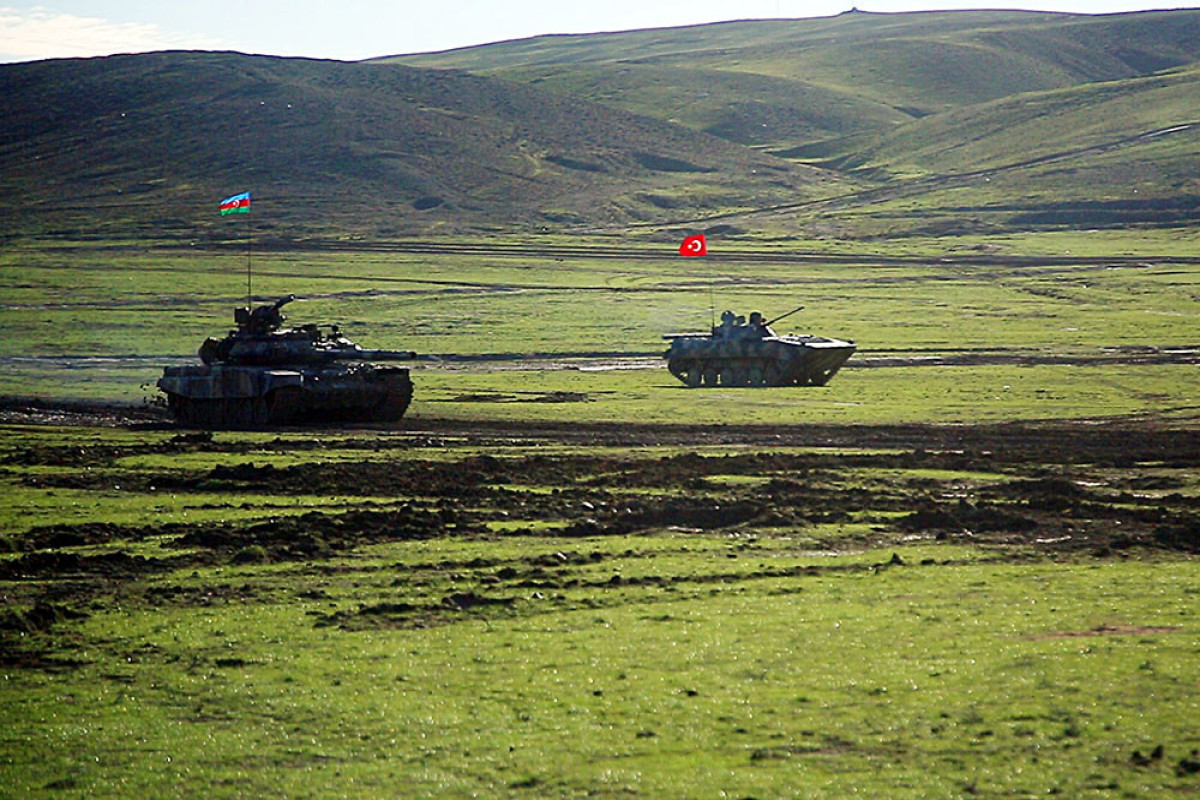 Azerbaijan and Turkiye hold a large exercise with the participation of different types of troops. The scale of military exercises and the wide range of troops involved show that it is not an ordinary military exercise.

In accordance with the scenario, in military maneuvers, Land Forces, Military Air Forces, Special Forces, and Engineering troops, units of the Rocket and Artillery Troops of the Azerbaijan Army carry out various training combat tasks with the servicemen of the Turkish Armed Forces.

Using modern combat methods in the training, artillery, aviation, and other types of troops are applied, and different tasks are carried out on the organization of their mutual activity, building pontoon bridges in order to open a passage over rivers, landing descent in the depth of the hypothetical enemy.

Note that these intensive and professionally conducted trainings are aimed at ensuring combat harmony during the interaction of troops, improving management, sharing experience, and increasing the professionalism of personnel.

In fact, with this, Turkey once again demonstrates that it does not shy away from anyone in matters related to Azerbaijan and that it always considers the security of its ally and the brotherly country as its security.

Another noteworthy point is related to the fact that the exercises cover the territories of Astara, Jabrayil, and Imishli regions along the border with Iran, in addition to Baku.

Holding exercises in these areas should not be considered a coincidence and should be considered a clear message from Ankara and Baku to Iran, which is pursuing a destructive policy in the region. During the 30-year temporary occupation of Karabakh, Iran, which held two separate exercises on the border with Azerbaijan for several months, did not show military activity even on its northern borders. On the contrary, until the victory of Azerbaijan in the 44-day war, official Tehran was more active on the sea borders with Iraq, Afghanistan, and the Gulf countries. But against the backdrop of the geopolitical situation in the South Caucasus changing in favor of Azerbaijan and Turkey, official Tehran also changed its approach. The Azerbaijan-Turkey exercises are not conducted with Iran's broken, old Soviet equipment, and the scenario of building a false pontoon bridge over the Araz River. NATO's second-largest army is conducting large-scale training in accordance with the rules of new-generation war on the banks of the Araz River with the use of modern weapons. In addition to the messages that Iran will receive from this exercise, there are also things that it will learn. At least, they should look beyond Araz and see and learn how modern armies are trained.

President of Azerbaijan Ilham Aliyev clearly touched upon the points related to Iran at the opening of the international conference on "Along the Middle Corridor: geopolitics, security and economy" held at ADA University on November 25. The head of state said that official Baku is always ready to give an adequate response to Iran's incomprehensible and sometimes openly threatening neighborhood policy in the last 2 years.

"We had to conduct military exercises on the border with Iran to demonstrate that we are not afraid of them. I have worked with three presidents of Iran - Khatami, Ahmadinejad, and Rouhani. In all these years, a situation similar to today has not arisen. Iran has never held two military exercises on our border within a few months. "There has never been a statement full of hatred and threats against Azerbaijan," said the head of state, presenting the situation as it is.

On the other hand, Azerbaijan's victory in the 44-day war against the background of Iran's concern with Armenia and the processes that started in our region as a result of it showed how effective Azerbaijan-Turkey solidarity is. Of course, the most obvious sign of this is the first Shusha Declaration signed between the two countries. This Declaration is an indication that Turkey is no longer just in words, but also in deed, fully by the side of Azerbaijan. Azerbaijan-Turkey military exercises, in fact, once again proved that the Shusha Declaration is not just a text on paper, but a real and working agreement and mechanism.

The importance of the Azerbaijan-Turkey union has been on the agenda recently, and it will play the role of an effective "pacifier" against the ambitions of Iran, which is not interested in the security of the region, but rather in endangering it.

At this point, it is useful to recall another statement of the head of state Ilham Aliyev at the international conference held at ADA University, which sheds light on geopolitical processes.

President Aliyev said, "Investments in defense infrastructure, common initiatives, and joint military exercises are obvious. We had more than 10 joint military exercises with Turkey on a periodic basis within a year. They were organized both in Turkey and Azerbaijan. This is an important measure of our regional stability and security. Those who have cunning plans against Azerbaijan or Turkey should know that the Turkish army is not alone, there is also our army there. Our army is not alone, there is also a Turkish army there. Those who plan provocations on our border, those who try to frighten us should forget their plans" - these words should be considered as the statement of the Azerbaijan-Turkey military exercises held today on the banks of the Araz River.

In other words, the two countries are ready to respond with a single army to any threat and danger coming from the south or from other directions. The Azerbaijan-Turkey union is able to adequately respond to any alliance, not only Iran-Armenia.

It is better that both Iran and others who intend to make insidious plans against Azerbaijan and Turkey prefer healthy neighborly and sincere friendly relations before it is too late. This is primarily for their own benefit. 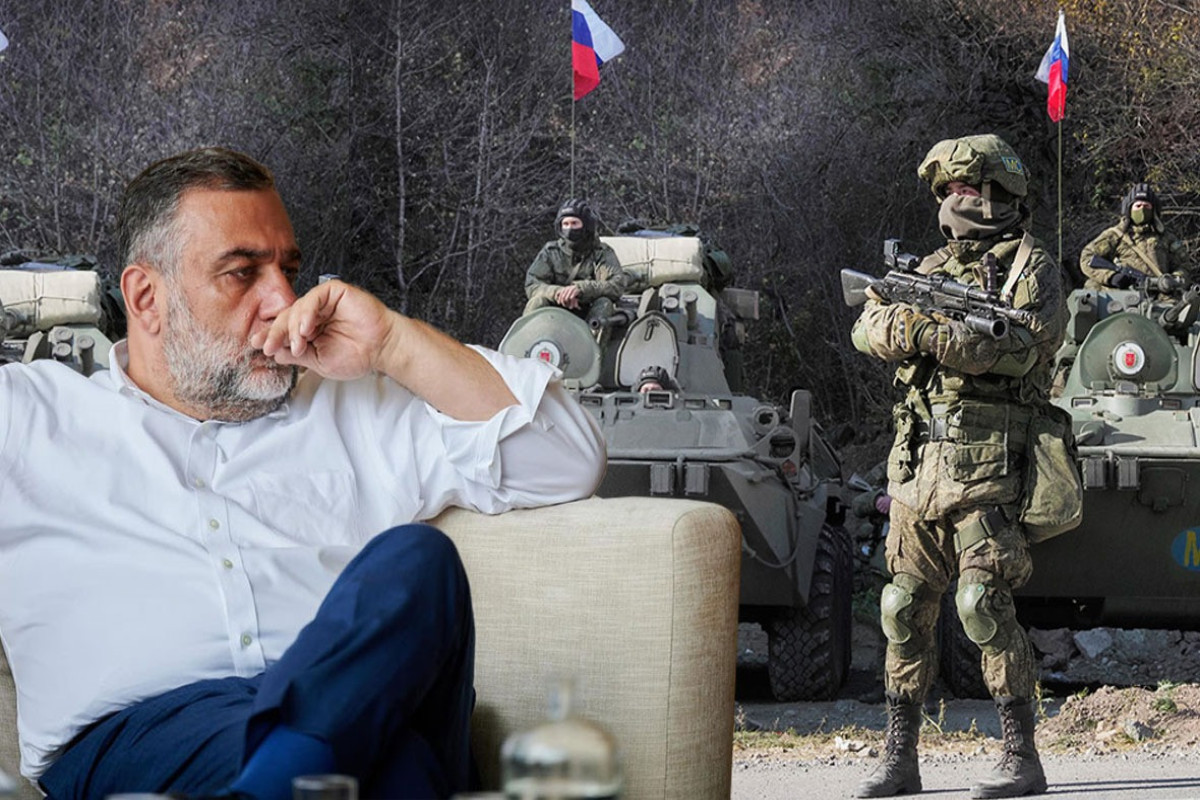 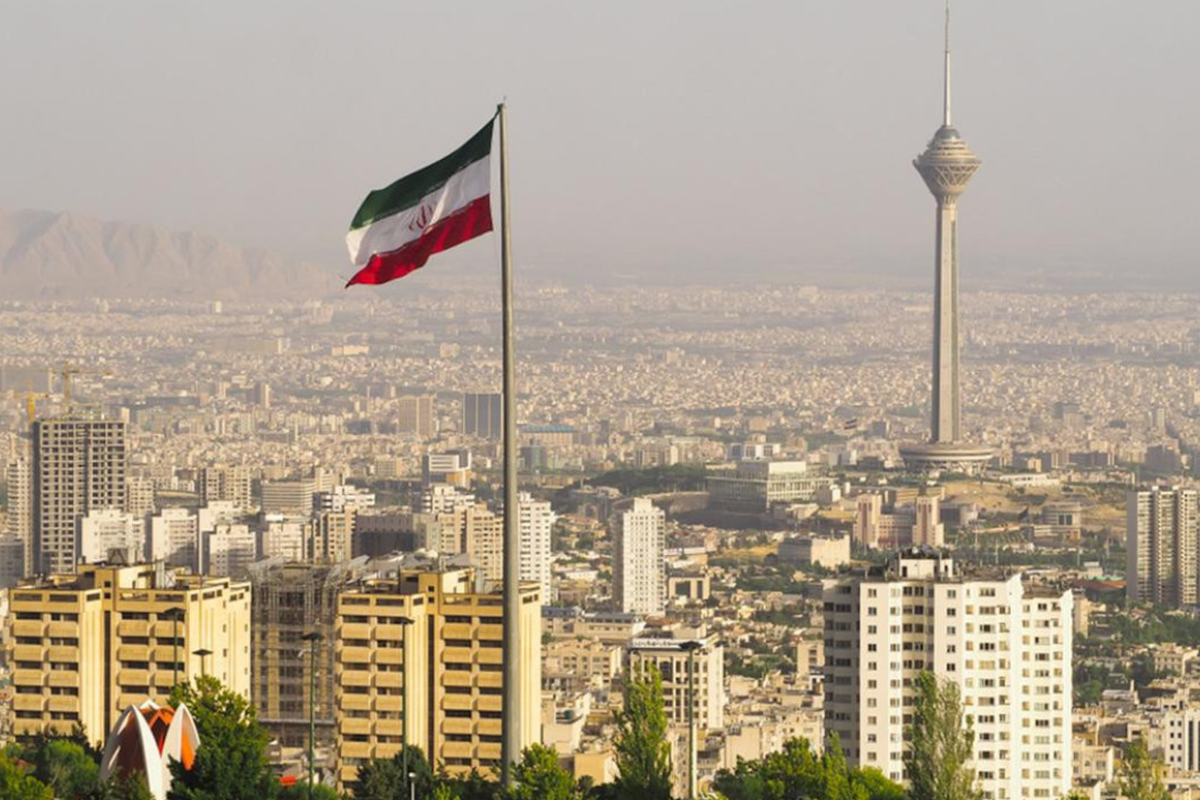 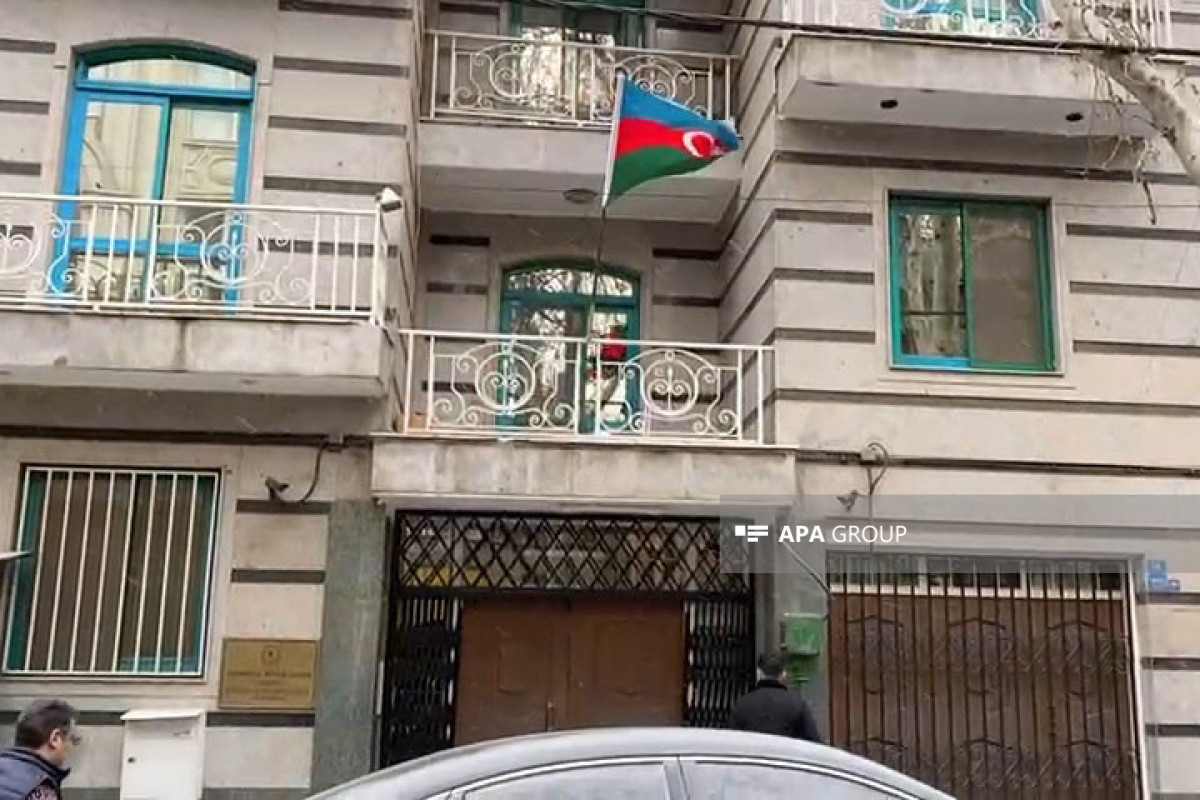 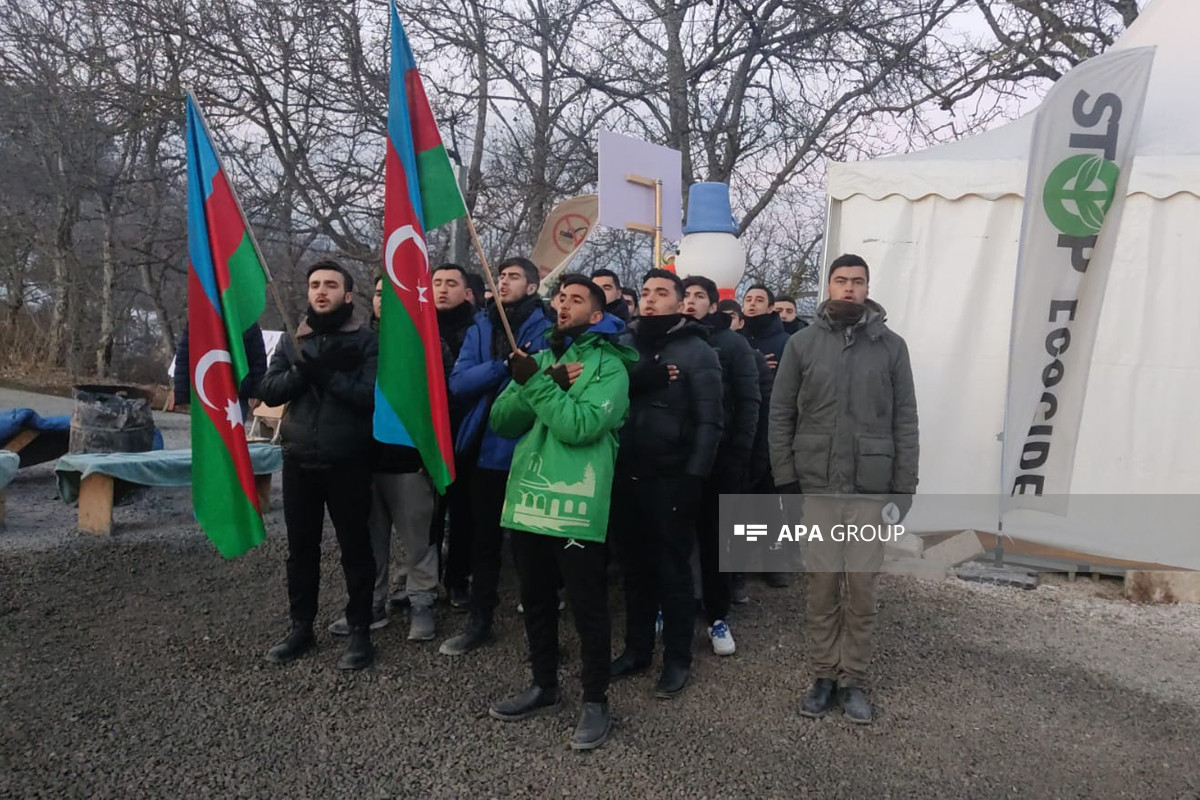