Azerbaijani President: "By the drones which we acquired from Turkey, we destroyed Armenian military equipment worth 1 billion dollars" 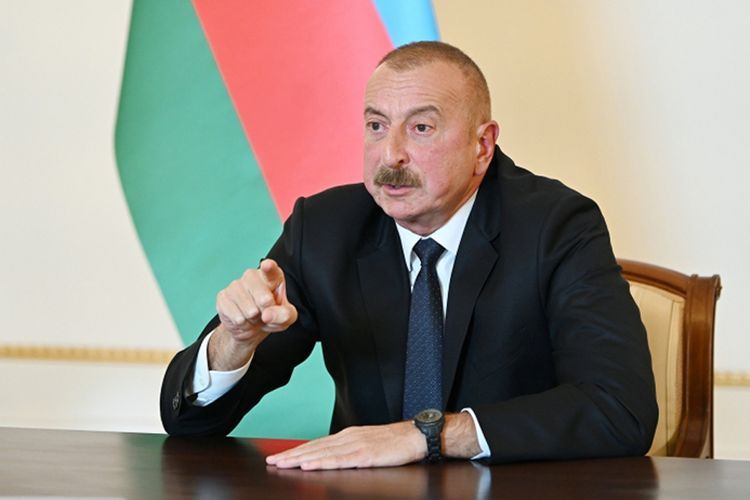 "Of course, they are very modern, sophisticated weapons and I can tell you, only by the drones which we acquired from Turkey, we destroyed Armenian military equipment worth 1 billion dollars," President of the Republic of Azerbaijan Ilham Aliyev has said in an interview with France 24 TV channel, on October 14, APA reports.

"Only by the drones and of course, we are using other drones as you know from other sources. We are using artillery, we are using broad range of military equipment. But only the drones made the damage to Armenia worth 1 billion dollars. That’s a serious damage for them. I wonder, where did they get so much money to buy all this equipment. Probably, they got them free of charge," said the head of state. 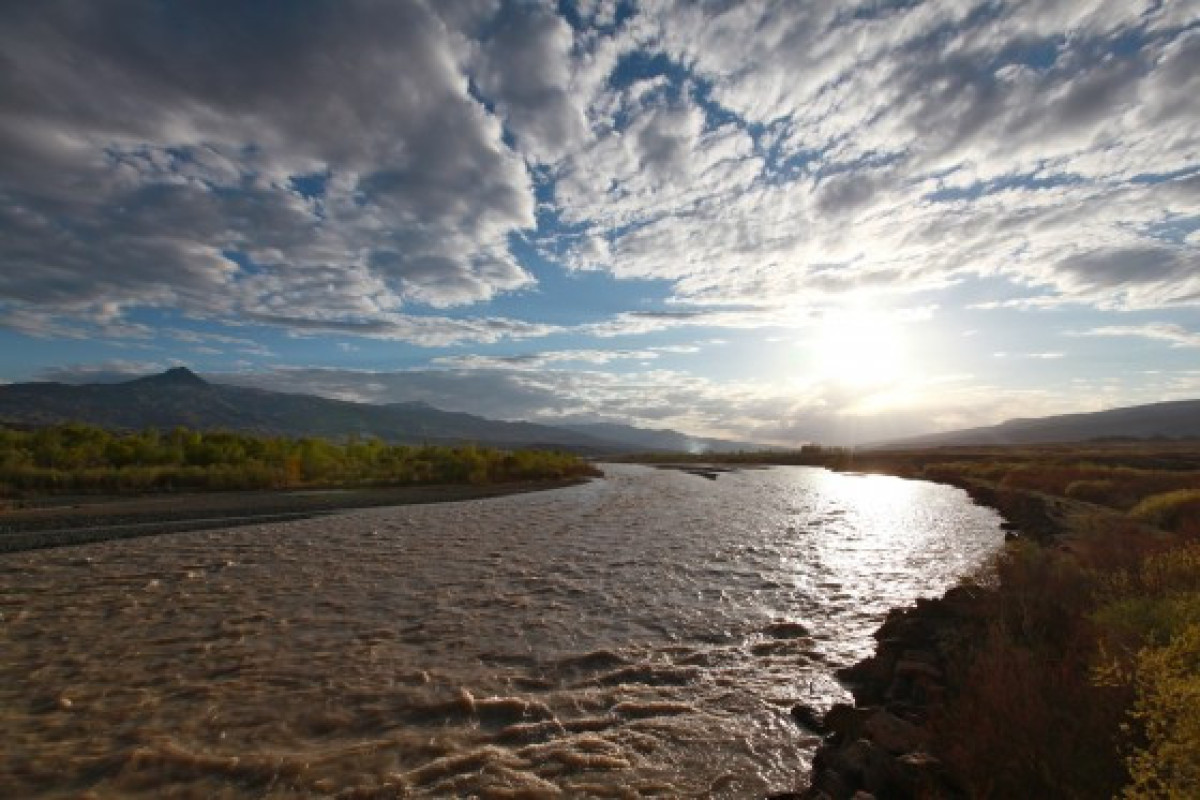 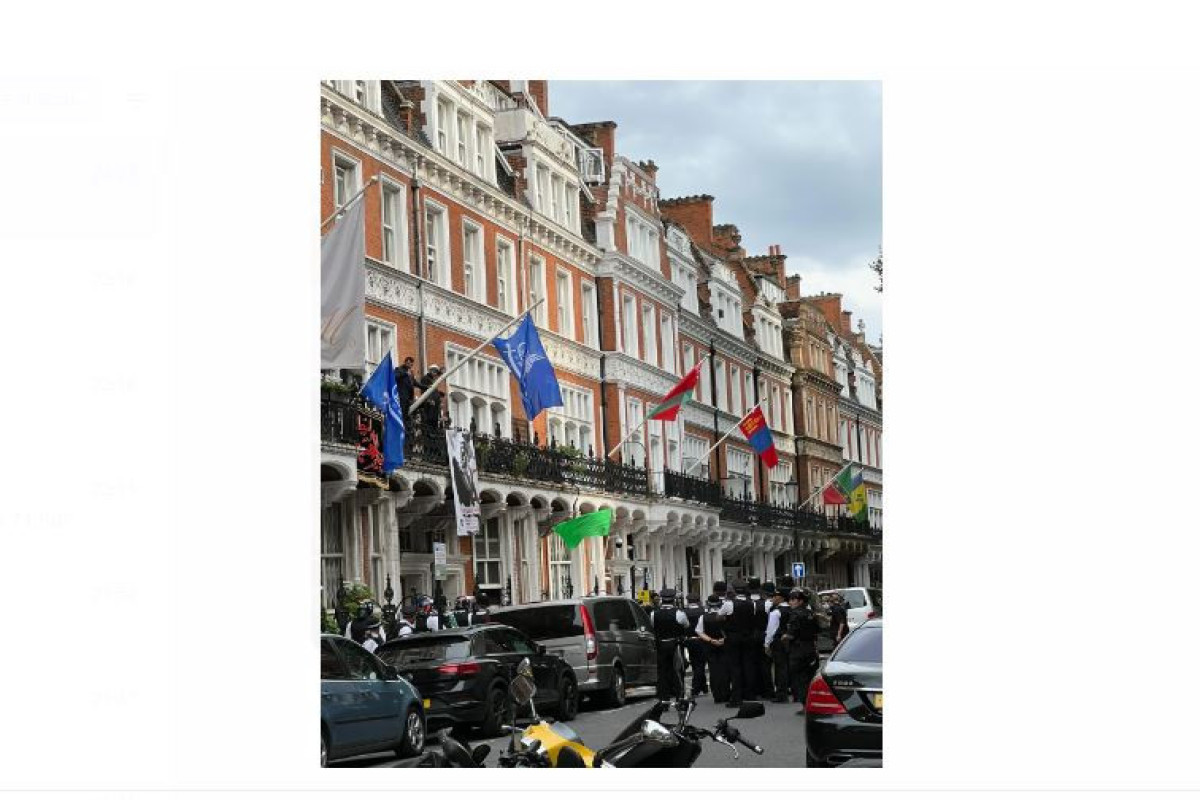 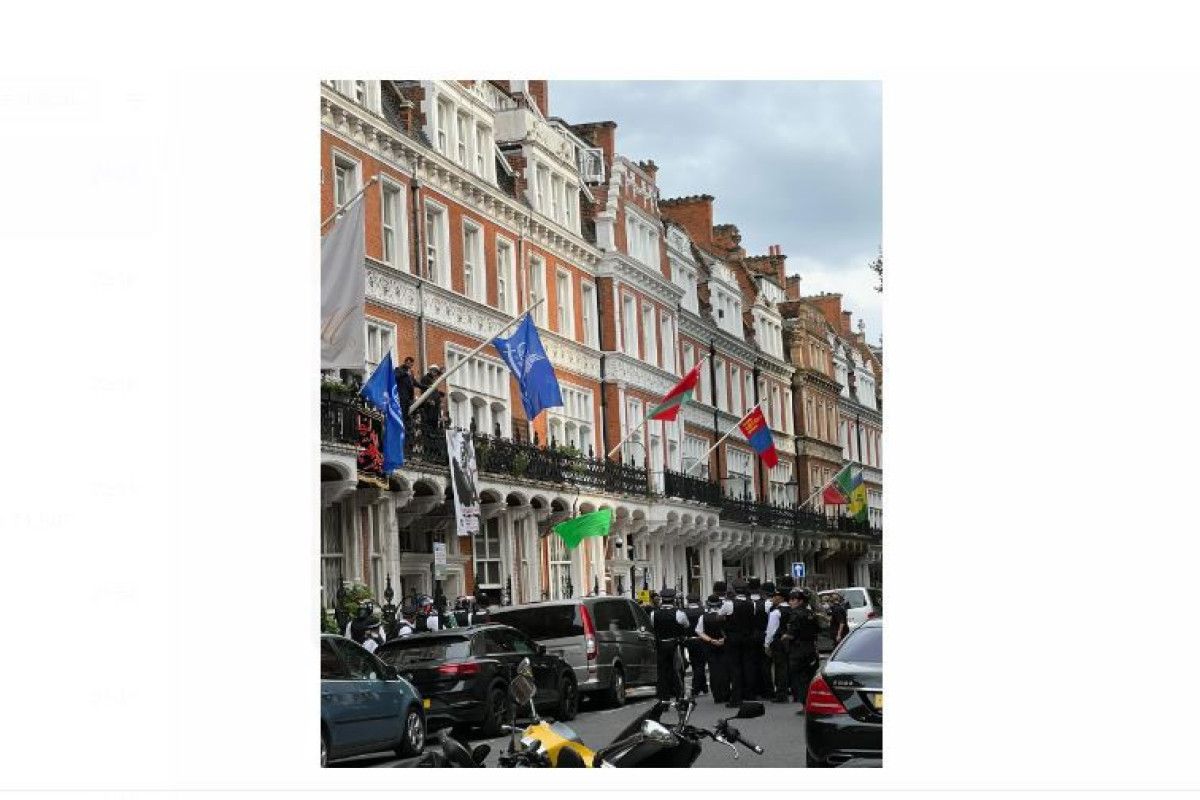 Political scientist: According to the Vienna Convention, Britain was obliged to ensure the security of our embassy