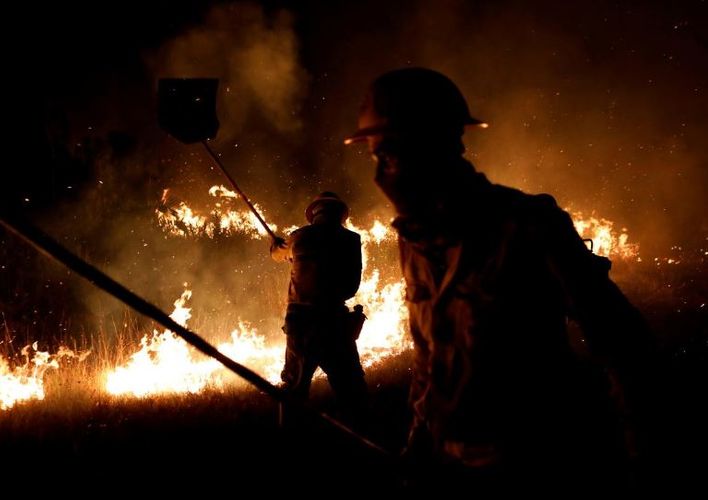 A Brazilian judge on Thursday ruled to free four volunteer firefighters jailed this week on accusations they had set fires in the Amazon rainforest to drum up donations, according to court documents, APA reports quoting Reuters.

Michell Durans, a lawyer representing the four men, confirmed to Reuters that they had already walked free on Thursday after the judge’s order.

“Justice has been restored,” Durans said.

The firefighters operate in the Alter do Chao region in the northern Amazonian state of Para which saw a surge in forest fires earlier this year.

Para state civil police arrested the men on Tuesday as a “preventive” measure while they continued to investigate the cause of the fires, raiding the office of a separate nongovernmental organization called the Health and Happiness Project in the same operation.

Police said the Alter do Chao Fire Brigade took pictures and videos of the fires they set and used them to defraud donors, including one who gave 300,000 reais ($71,489.85) to the group.

Politicians and other NGOs fiercely criticized the arrest and the raid, saying it was part of a concerted attempt by the government to harass environmental groups.

On Wednesday, Cosmetics company Natura, which had partnered with Health and Happiness last year to provide sustainable ingredients for its products, expressed concern over the raid.

After the number of fires in Brazil’s Amazon hit their highest point since 2010 in August, right-wing President Jair Bolsonaro suggested that NGOs could be setting them.

Scientists and activists blame land speculators, farmers and ranchers for setting the fires to clear land for agricultural use, saying that deforesters are being emboldened by Bolsonaro’s rhetoric promoting development over preservation.

The judge’s ruling to free the firemen came shortly after the Para state governor said they would replace the police officer in charge of the investigation with the head of the special unit for environmental issues. 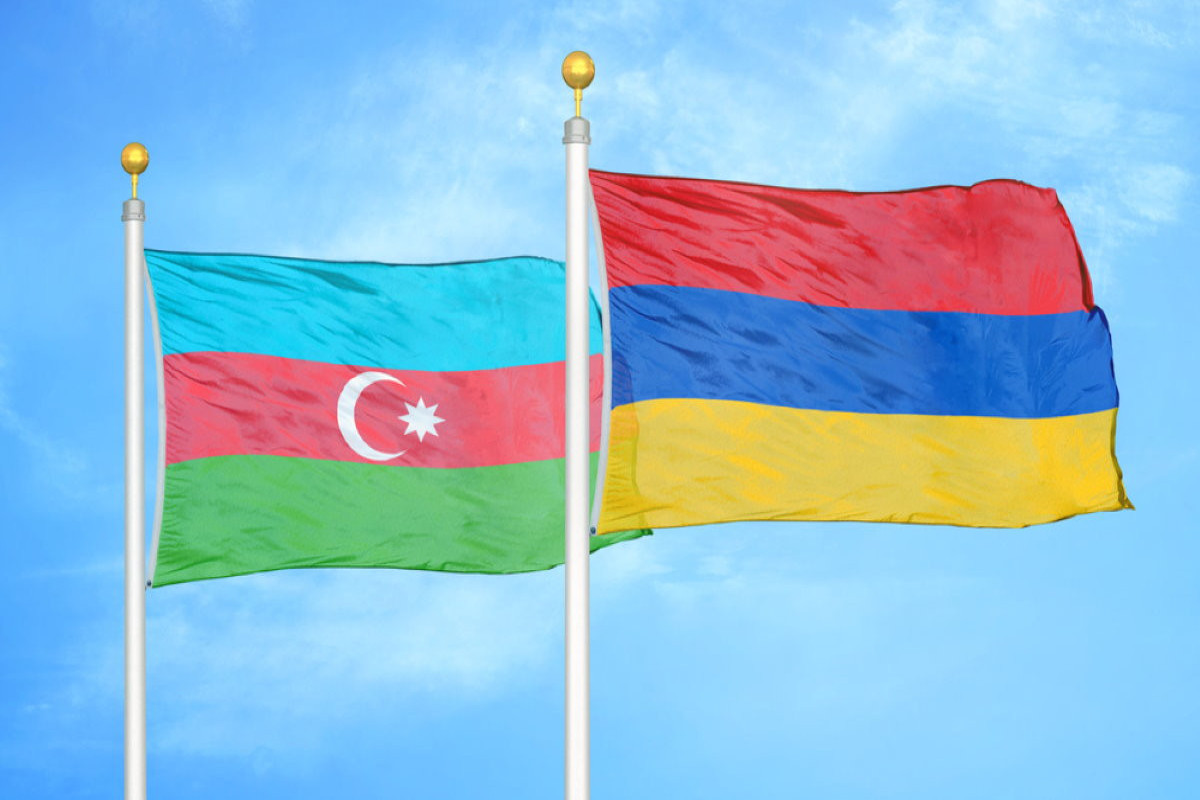