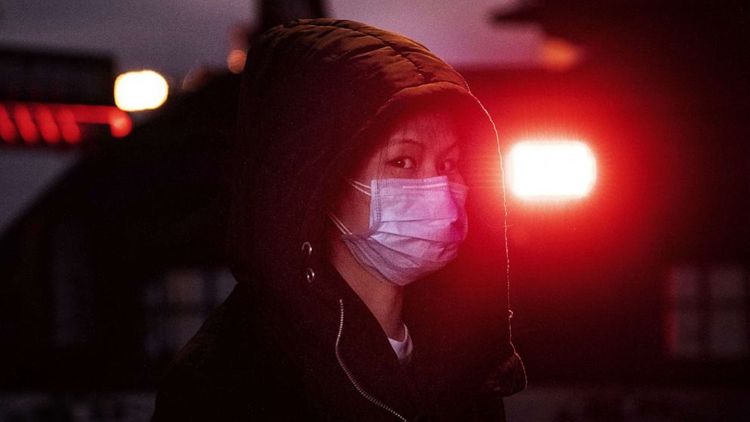 A British man who had been on board the Diamond Princess cruise ship has died from coronavirus, Japan's Health Ministry says, APA reports citing BBC.

He is the first British person to die from Covid-19, the disease caused by the coronavirus.

The Foreign Office said it is investigating the reports.

It comes as three more cases of the coronavirus were confirmed in the UK, including the first one in Wales.

Two new patients in England contracted the virus while in Iran, the Department of Health and Social Care said on Friday.

A group of 30 British nationals and two Irish citizens were flown back to the UK from the cruise ship last Saturday.

They were taken on coaches to Arrow Park hospital in Wirral, where they are spending two weeks in quarantine.

The coronavirus-hit cruise ship was put under quarantine in Yokohama in early February after a man who disembarked in Hong Kong was found to have the virus.

Passengers were initially isolated in their cabins and later allowed to sporadically go out on deck.

At least 621 people on the ship tested positive for the virus.