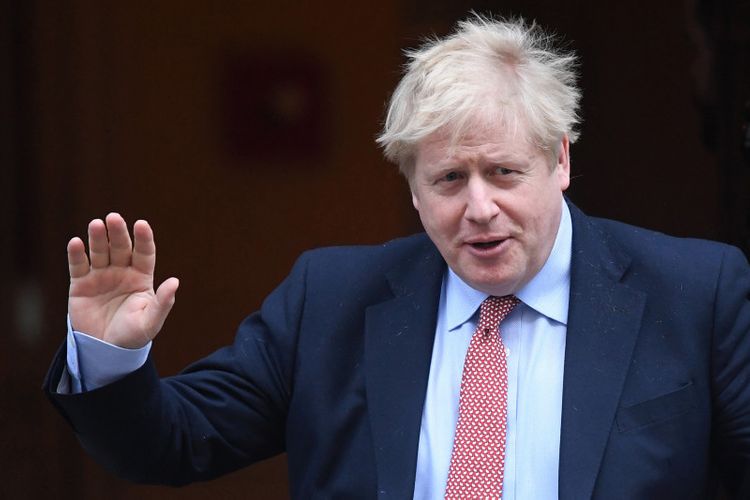 The Prime Minister was taken out of intensive care on the evening of of Thursday, April 9, after spending three nights there. Downing Street issued a statement on Friday, April 10, which said that although Mr Johnson was able to walk again, his recovery was still at an early stage and he will remain under healthcare supervision.

Note that the British Prime Minister was moved to intensive care last week after his COVID-19 symptoms took a turn for the worst. Since then, he has been removed from that unit back to a standard hospital ward.