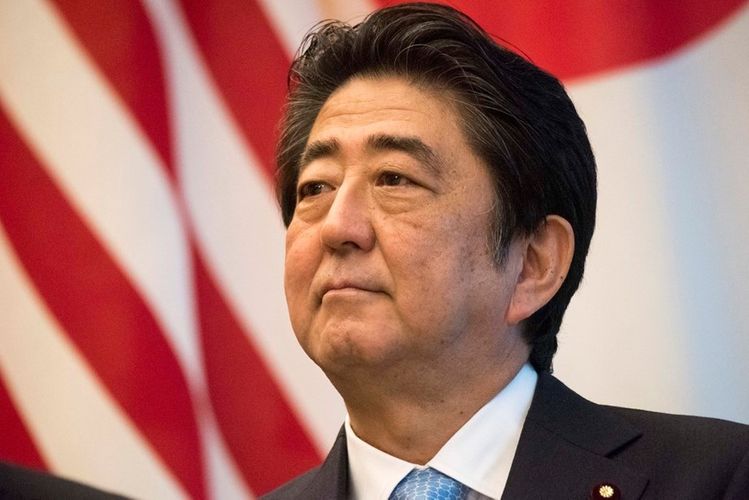 Japanese Prime Minister Shinzo Abe on Friday expressed serious concerns to Iranian President Hassan Rouhani over Iran scaling back its commitments to a 2015 nuclear deal, and urged him to refrain from taking steps that undermine the agreement, a Japanese government official said, APA reports quoting Reuters .

The official was talking to a media briefing after Abe’s meeting in Tokyo with Rouhani.

President Donald Trump withdrew the United States from the nuclear deal last year and ratcheted up sanctions on Iran, which in turn gradually stepped away from the commitments under the agreement.