More than 4,000 flights delayed in US due to weather condition 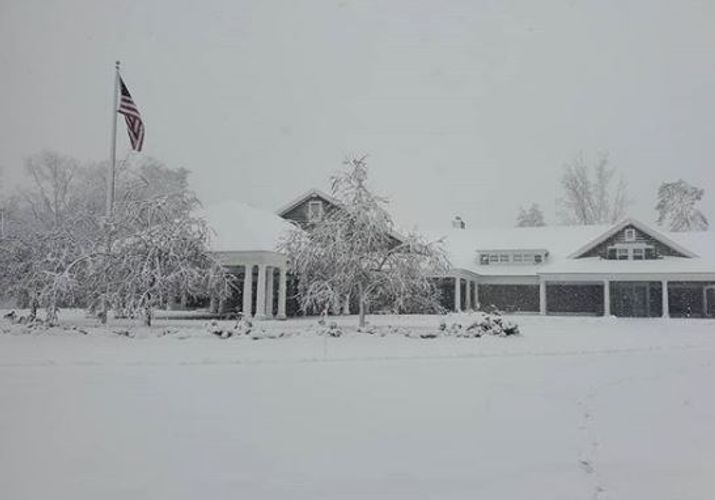 Rain from New York City to Boston could change to snow and blanket the region.

In the Western states, more than 20 million people are under a winter weather threat.