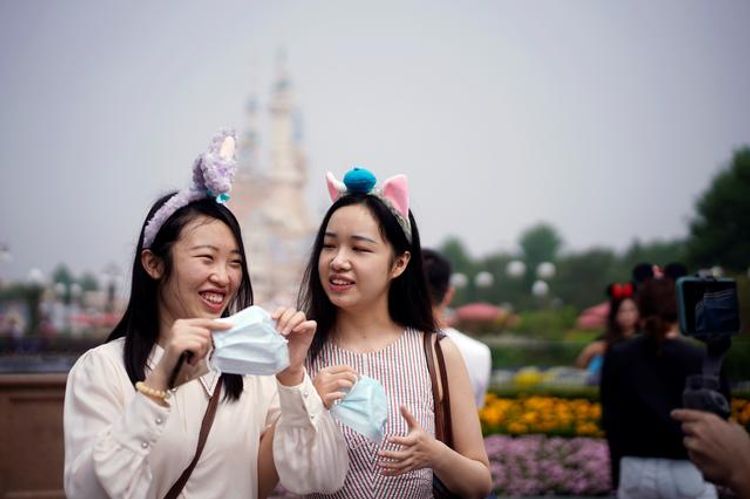 Global alarm was sounded on Monday over a potential second wave of coronavirus cases after Germany, relatively successful in slowing the outbreak, reported that infections had accelerated again after the first tentative steps to ease a lockdown, APA reports citing Reuters.

But in the United States, which has by far the highest COVID-19 death toll in the world, President Donald Trump accused Democrats of reopening states too slowly, for political advantage, albeit without providing evidence.

News that the “reproduction rate” - the number of people each person with the disease goes on to infect - had surged back to 1.1 in Germany cast a shadow over the reopening of businesses ranging from Paris hair salons to Shanghai Disneyland. A rate that stays above 1 means the virus is spreading exponentially.

Fears that a second wave of infections could thwart the reopening of the global economy helped send share prices lower across the world, and pushed depressed oil prices down still further.

The past month has seen investors bet strongly on a rapid economic recovery in spite of data far worse than any in living memory. That has opened a rift between soaring stock markets and the freefalling economies they are meant to reflect.

Trump, now running for re-election in November against the background of a crippled economy, is pushing U.S. states for a rapid reopening, against the recommendations of health experts to move more cautiously to avoid a resurgence of the virus, which has killed more than 80,000 people in the United States.

Some of the hardest-hit states are led by Democratic governors, such as Pennsylvania; the Republican president has encouraged reopening in those states in defiance of their governors with tweets urging people to “liberate” them.

“The great people of Pennsylvania want their freedom now, and they are fully aware of what that entails,” he tweeted on Monday. “The Democrats are moving slowly, all over the USA, for political purposes.”