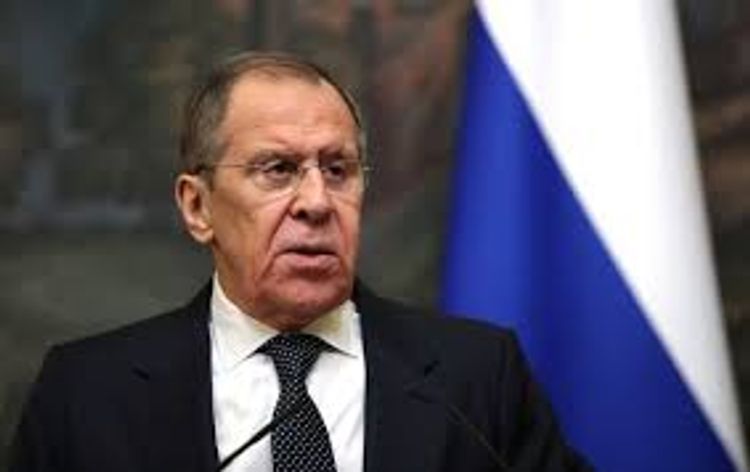 “Another series of consultations, which we hope will lead us to an agreement on how to ensure that this is indeed a de-escalation zone and that terrorists do not operate there, is being prepared now,” Lavrov was quoted as saying.