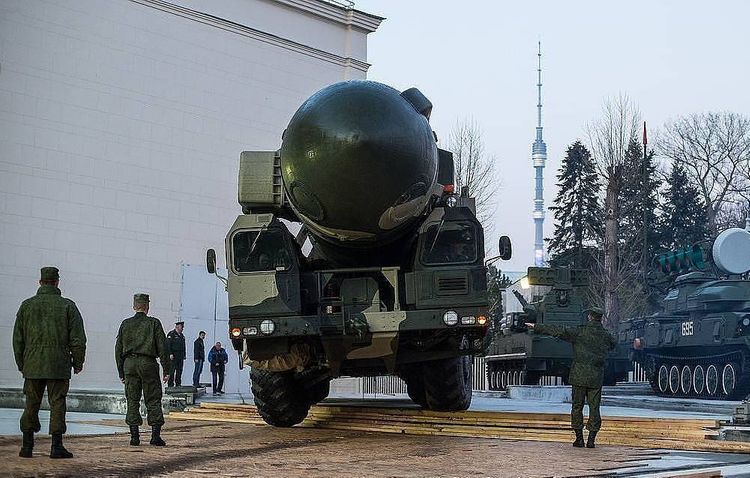 Moscow and Washington have decided to postpone mutual inspections under the New Strategic Arms Reduction Treaty (or New START) amid the global coronavirus pandemic, Executive Director of the Arms Control Association Daryl Kimball announced on Sunday. According to him, the two countries have agreed to stop the inspections until at least 1 May, APA reports citing Sputnik.

Kimball also stressed that Russia and the US are saving their yearly inspection quotas - which are 18 for each country.

The news comes as the number of infected is rising rapidly in the United States, while the global death toll is reaching 31,000. Numerous nations have imposed travel bans, cancelled mass events, and closed their borders to curb the spread of the infection.

New START is the only remaining legally binding US-Russian agreement on nuclear arms control and has been in force since 2011. The deal is due to expire in February 2021, but the two parties to the accord can renew it for another five years.

The situation in the United States remains tense as the country now has the highest number of people diagnosed with the coronavirus – over 123,000 infected of the world's 672,000, while Russia has reported at least 1,534 COVID-19 cases.