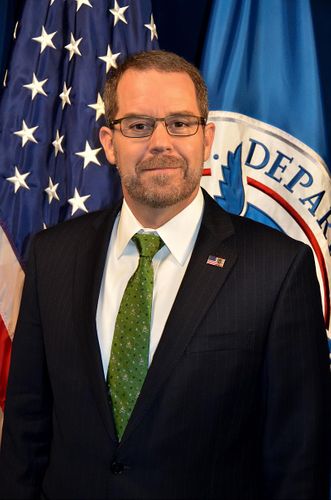 In a resignation letter the official, Jeffrey Byard, said that he "had the privilege of leading the finest workforce during the most impactful natural disaster period in our nation's history."

Byard served as the "senior-most executive over disaster response, recovery, logistics, and field operations" at FEMA and he oversaw the agency's troubled recovery from the 2017 hurricanes in Puerto Rico.

President Donald Trump nominated Byard to run the agency last February, but the White House withdrew his nomination in September after it was held up during an investigation by the Senate Homeland Security and Governmental Affairs Committee.