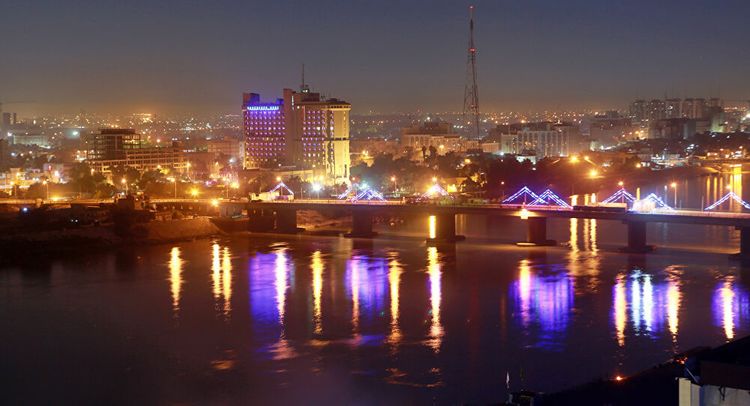 Two rockets landed inside the Green Zone in central Baghdad, Iraq, where the US embassy is located, setting off alarms at the compound, APA reports quoting Sputnik.

Citing eyewitness reports, an Al Jazeera journalist noted a plume of smoke rising up from the Green Zone following the two explosions.

​The Green Zone, or International Zone, was established as the seat of provisional government authority following the 2003 invasion of Iraq by US and allied forces, which overthrew Iraqi President Saddam Hussein. The zone became heavily fortified as a militant insurgency against the US occupation rose up in the months and years that followed, but after control of the area was returned to the Iraqi government in 2009, the Green Zone was slowly opened to the public without restrictions.