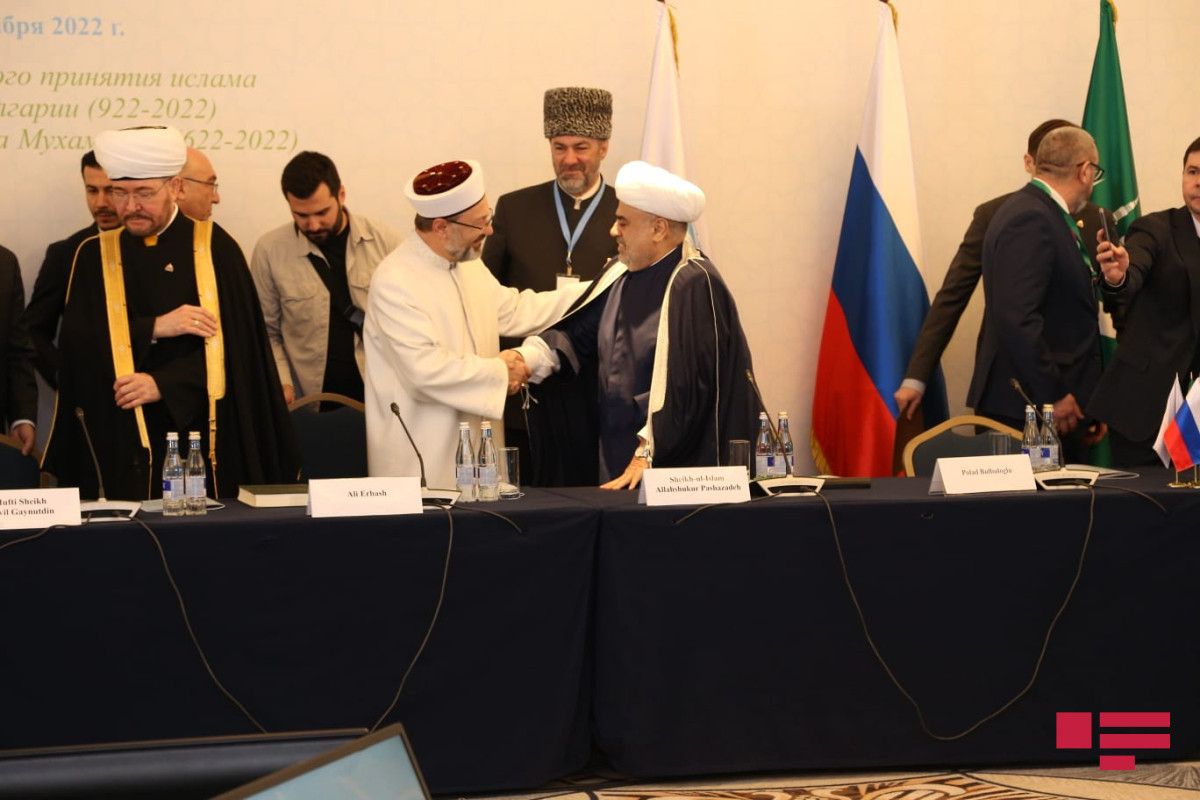 “Holding such a prestigious event on the occasion of the 1400th anniversary of the emigration of the Prophet Muhammad and the 1100th anniversary of the acceptance of Islam by Bulgarians along the Volga is a highly commendable event,” said the chairman of Caucasian Muslims Office at the XVIII International Muslims Forum on Justice and moderation—the divine principles of world order held in Moscow, APA’s Russian bureau reports.

“In the 21st century, a period of unrelenting threats and crises, humanist values such as peaceful co-existence, a culture of mutual understanding serving to ensure peace and justice are of great importance. Hate challenges, turning into a political and social threat, inciting aggression, violence and discrimination among people, violating stability in various countries, and anti-humanist, racist, aggressive attitudes towards forced migrants are the realities of the era. It is necessary to prevent the dangers arising from the misuse of the name of religion for political purposes, the insulting of religious sentiments, symbols, and sanctities. Humanity can escape from these threats only by uniting their efforts, cooperating among various religions and cultures. Azerbaijan's successful model of coexistence can be an example for the whole world at the level of moral assessment of the world's problems today,” said the CMO chairman. 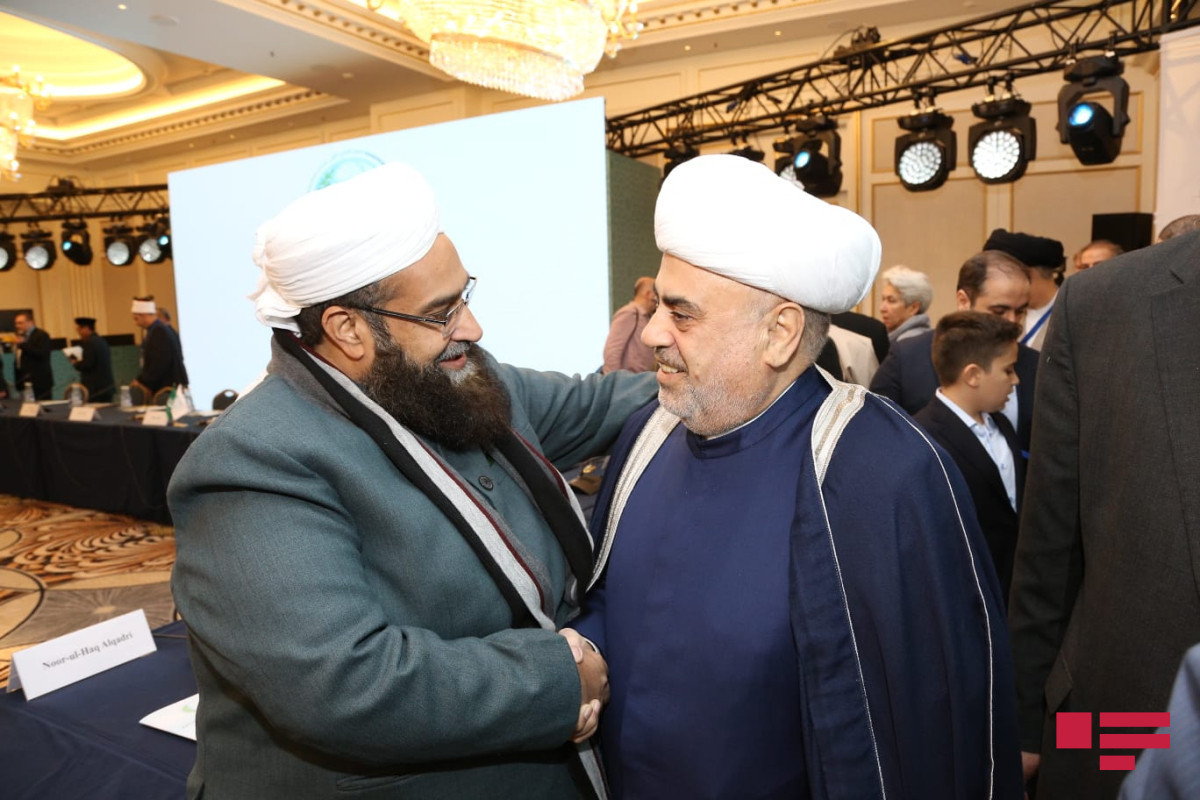 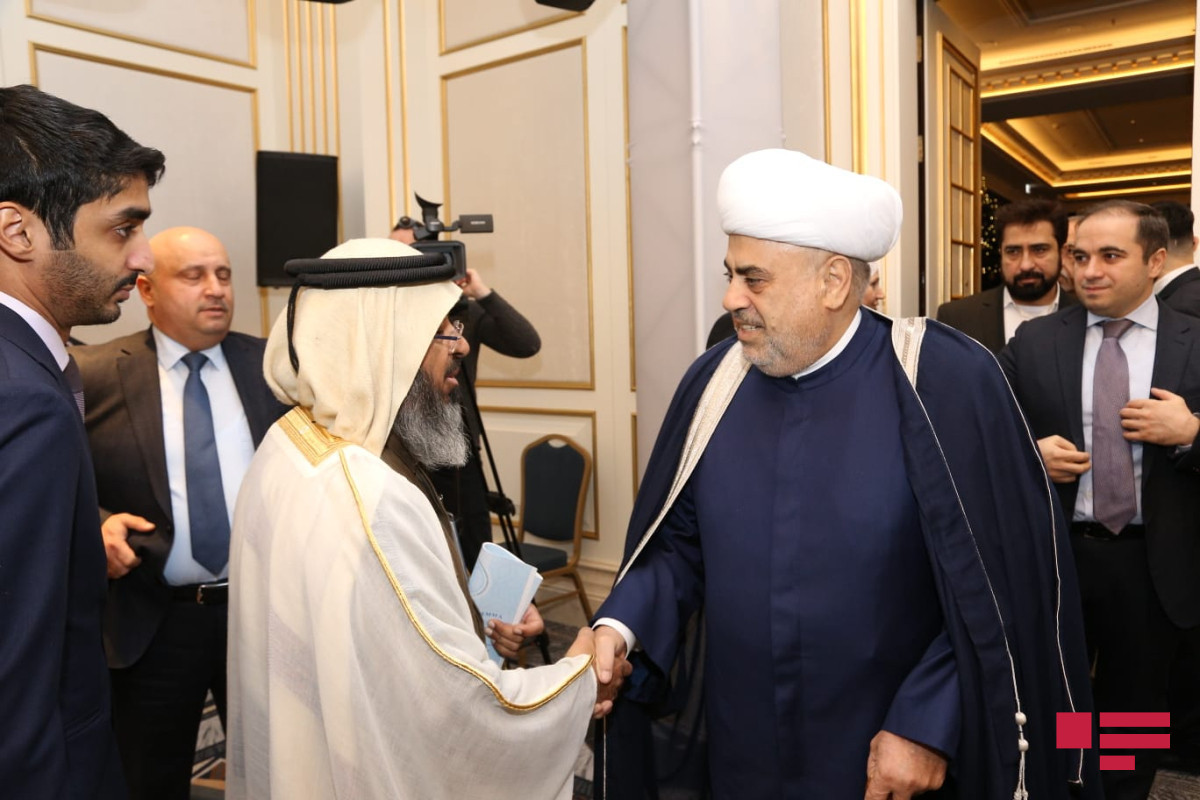 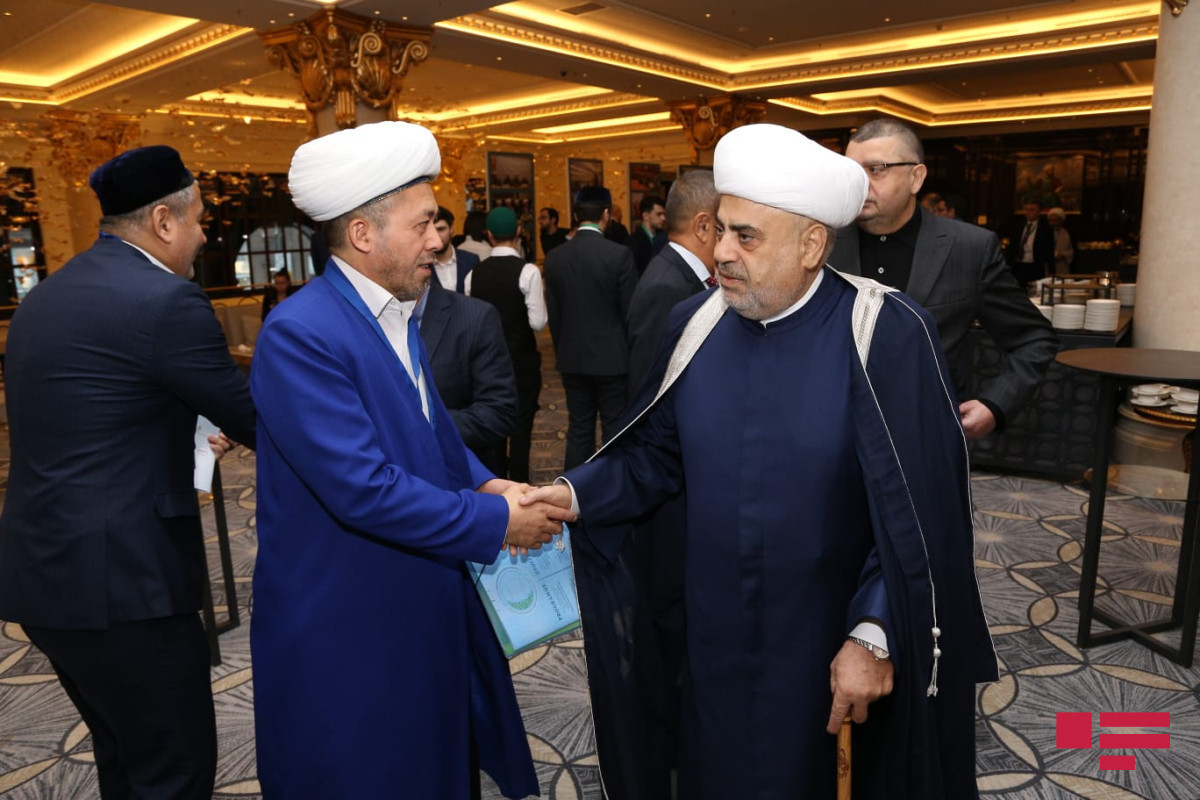 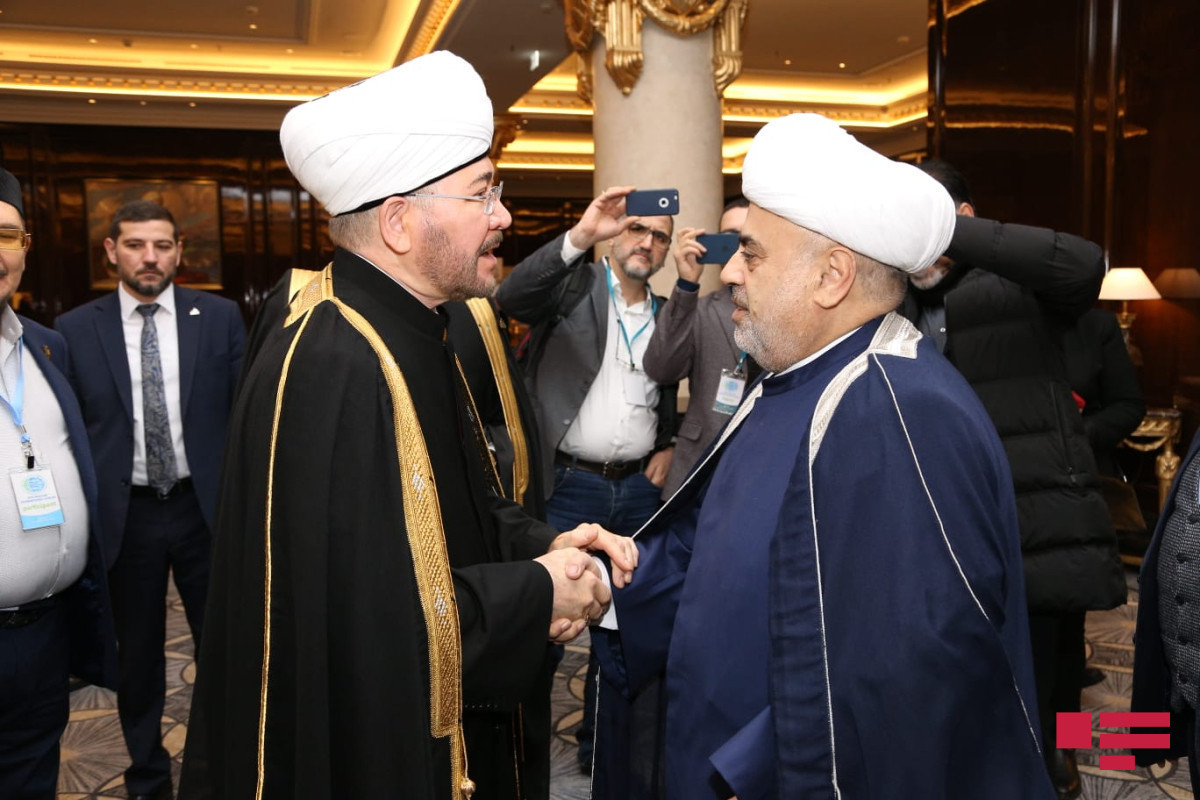 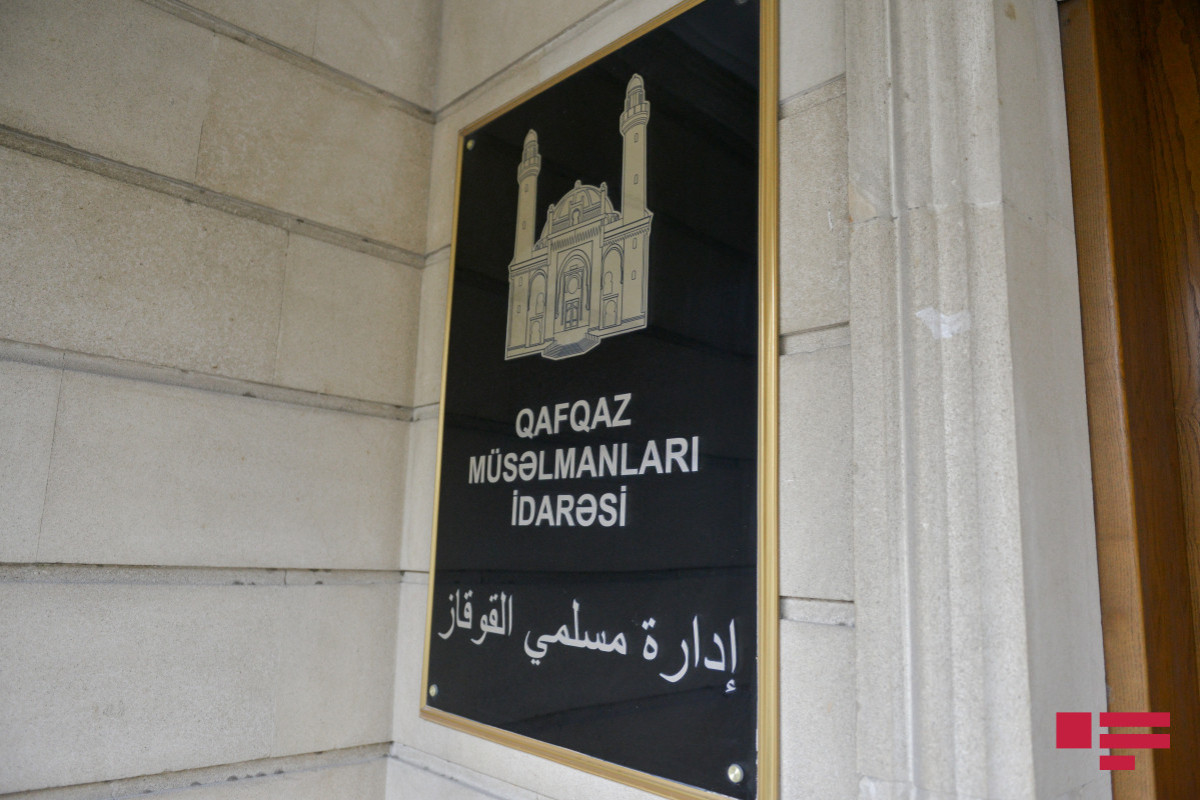 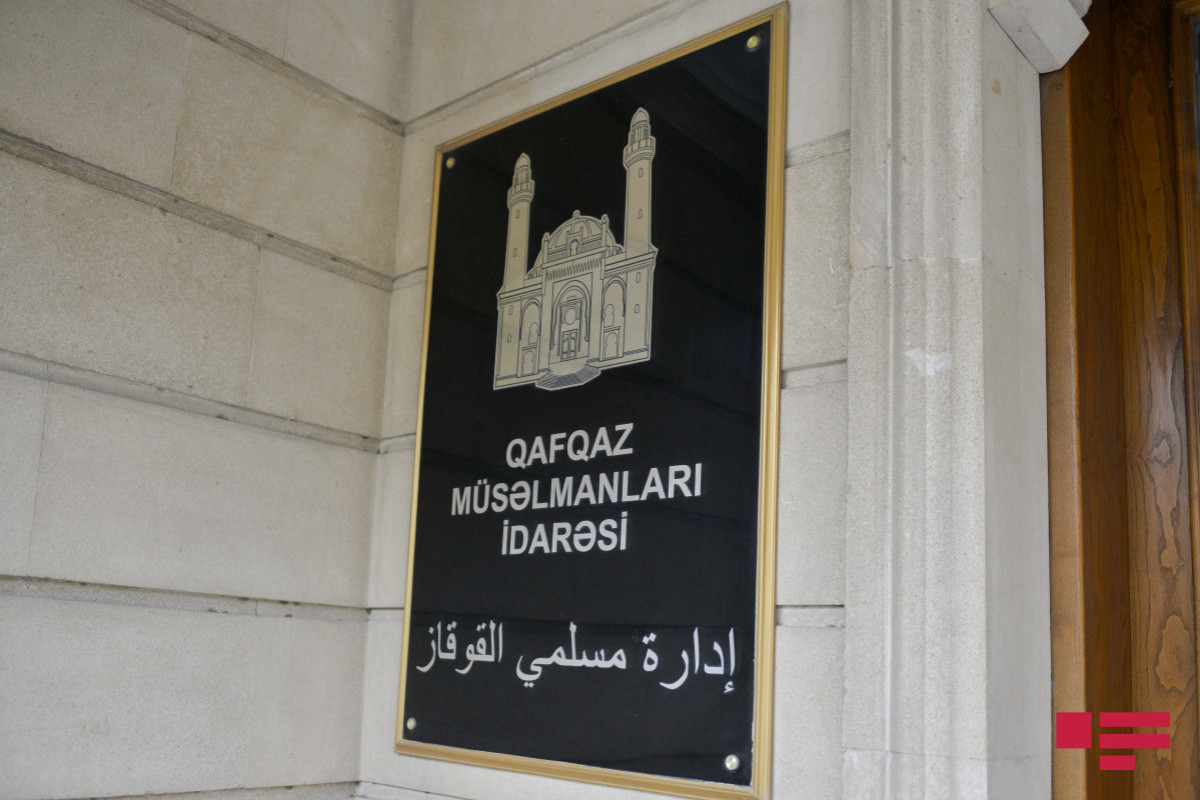 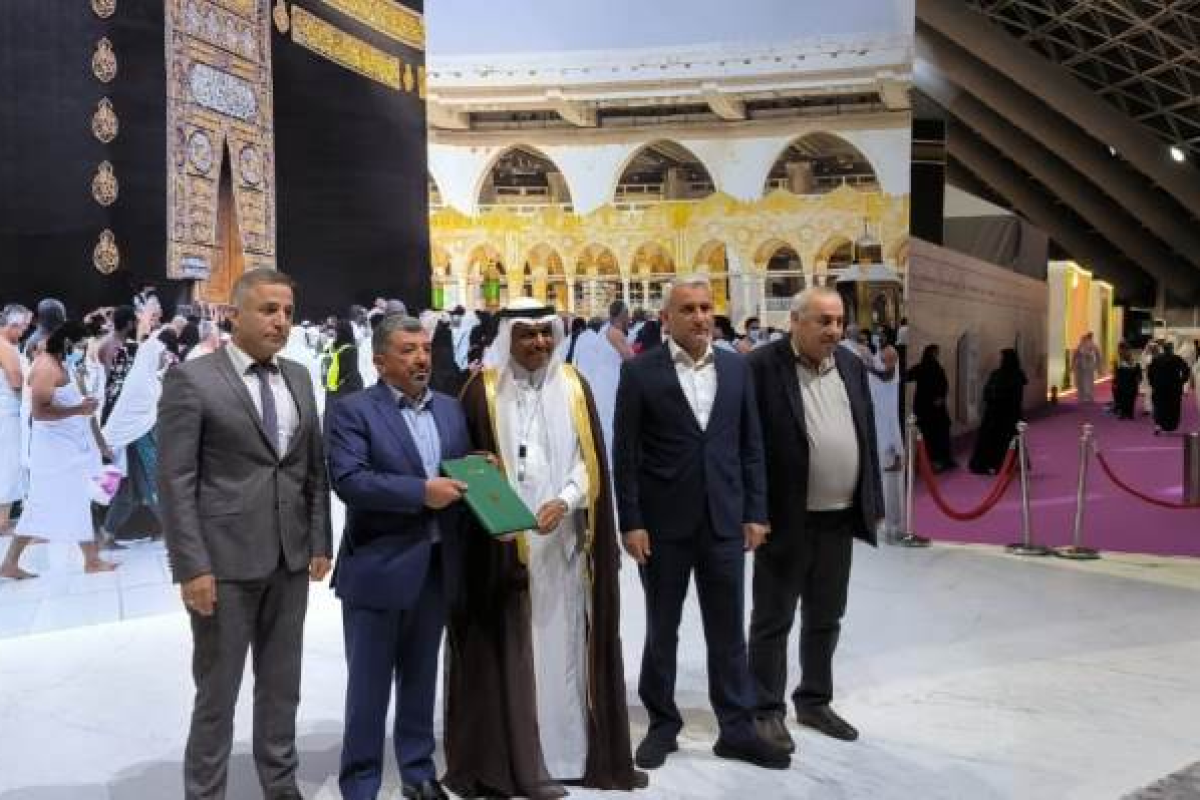