During a virtual ceremony broadcast from New York City, Oscar-winner Glenda Jackson added another award to the mantlepiece for her BBC dementia drama Elizabeth Is Missing. She won best actress for the STV Studios show, adding to a haul that includes a BAFTA and Broadcasting Press Guild gong. 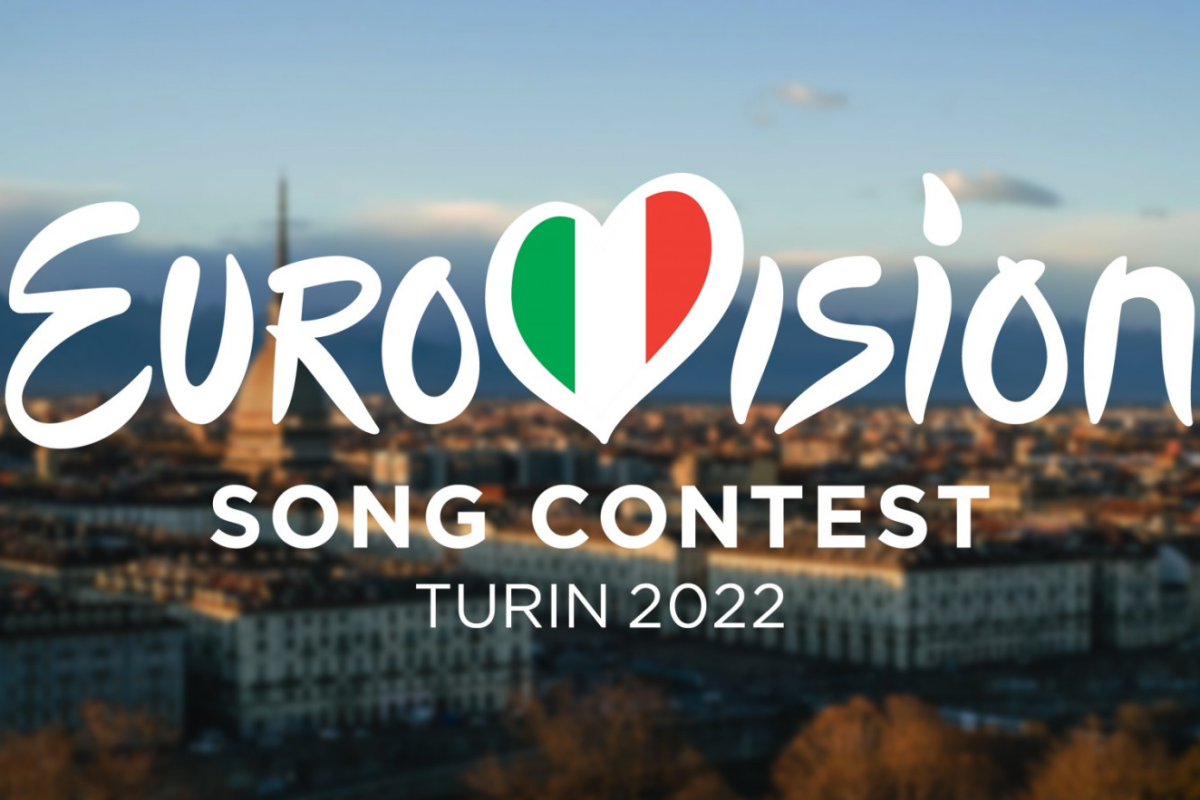 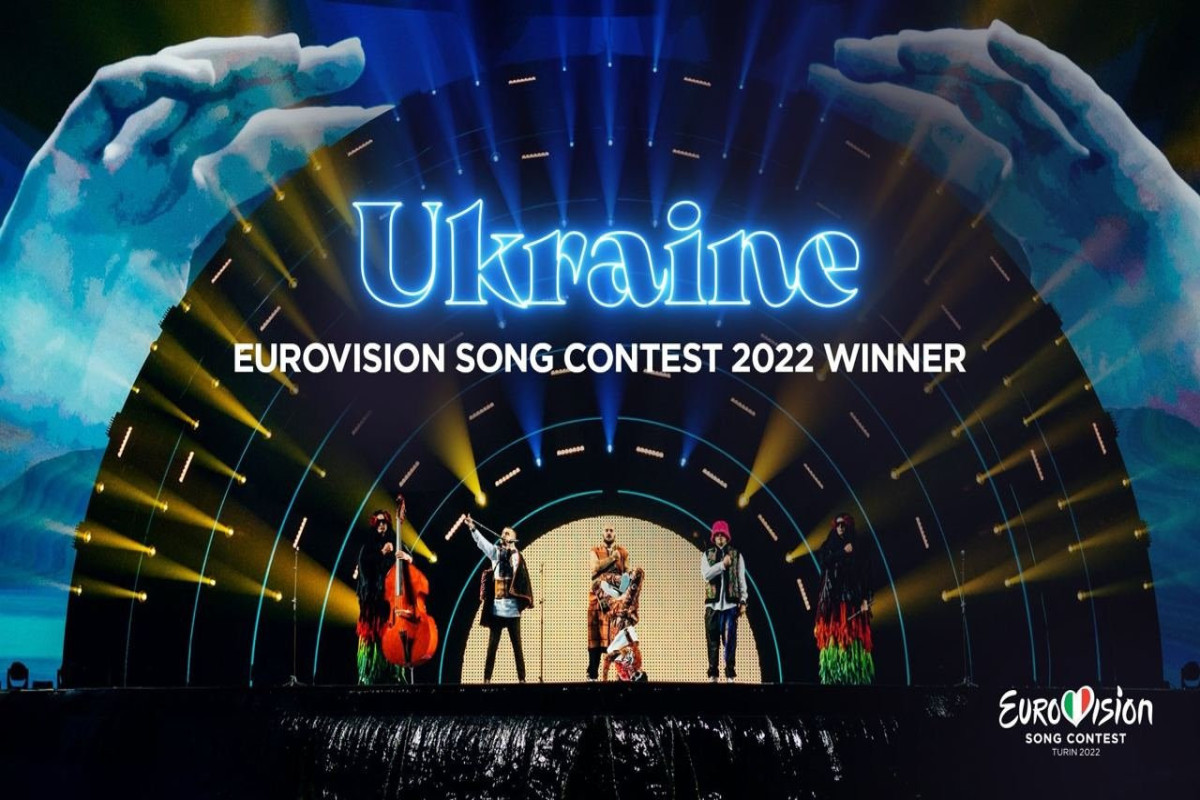 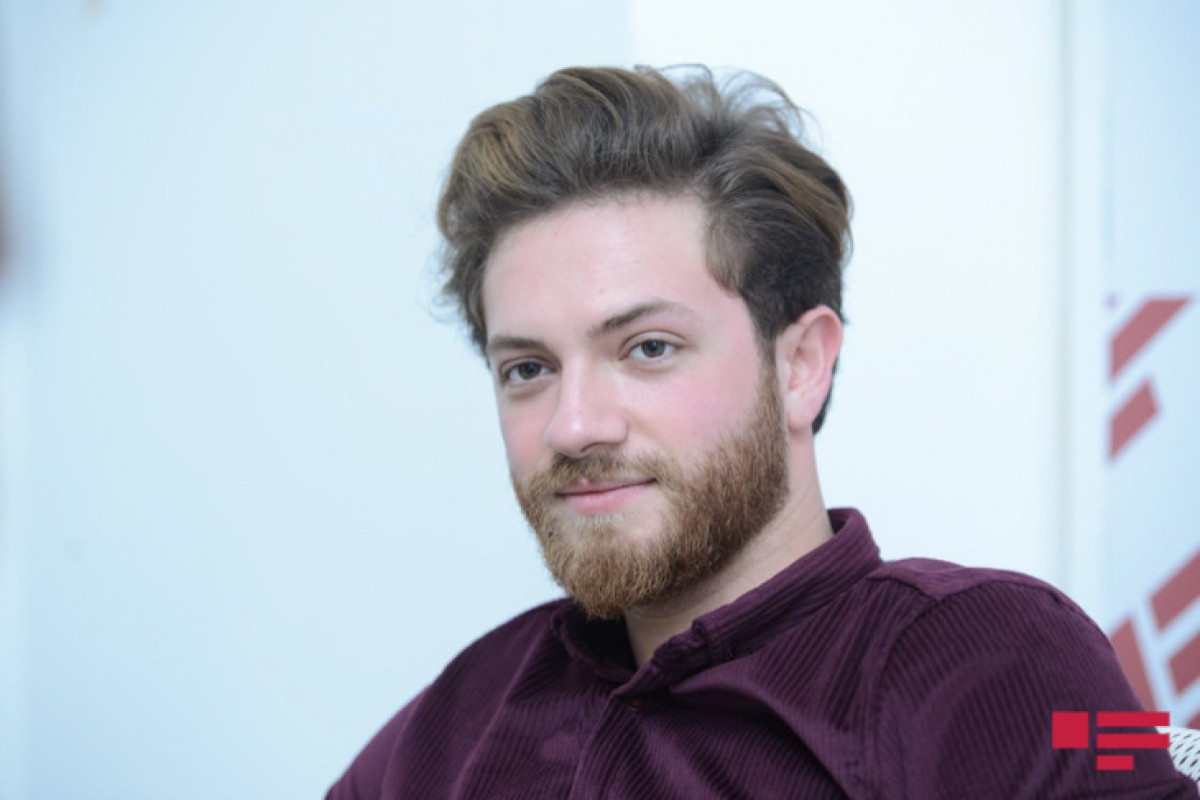 Azerbaijani representative qualifies for the final of the Eurovision-2022 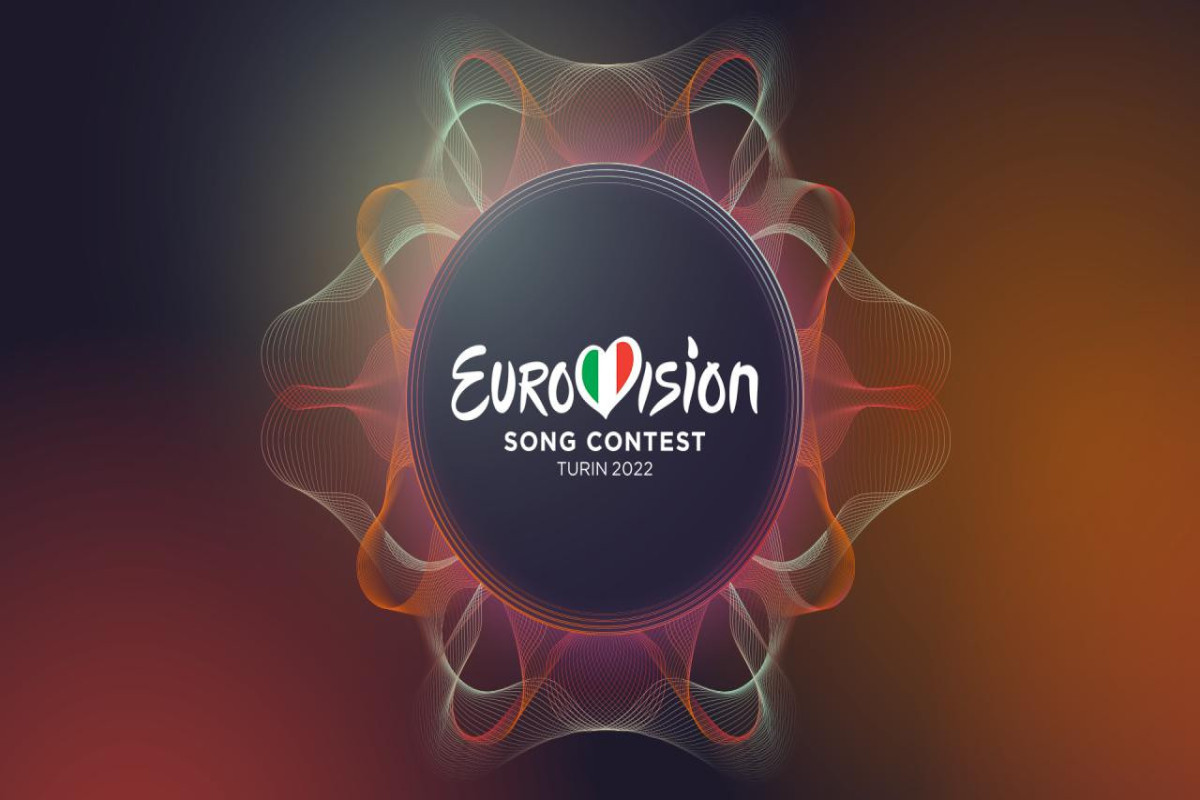 Second semifinal of the Eurovision-2022 international song contest kicks off