Celine Dion has revealed she has been diagnosed with Stiff Person Syndrome (SPS), a rare neurological disorder with features of an autoimmune disease, APA reports citing BBC.

It has also left her with difficulties walking and singing, she said, meaning she will be unable to play planned shows in the UK and Europe next year.

"I've been dealing with problems with my health for a long time," said Dion.

"And it's been really difficult for me to face these challenges and to talk about everything that I've been going through," the 54-year-old continued in an emotionally-charged video.

"Recently I've been diagnosed with a very rare neurological disorder called the stiff person syndrome which affects something like one in a million people.

'While we're still learning about this rare condition, we now know this is what's been causing all of the spasms I've been having."

She added: "Unfortunately, these spasms affect every aspect of my daily life, sometimes causing difficulties when I walk and not allowing me to use my vocal chords to sing the way I'm used to.

"It hurts me to tell you today that this means I won't be ready to restart my tour in Europe in February." 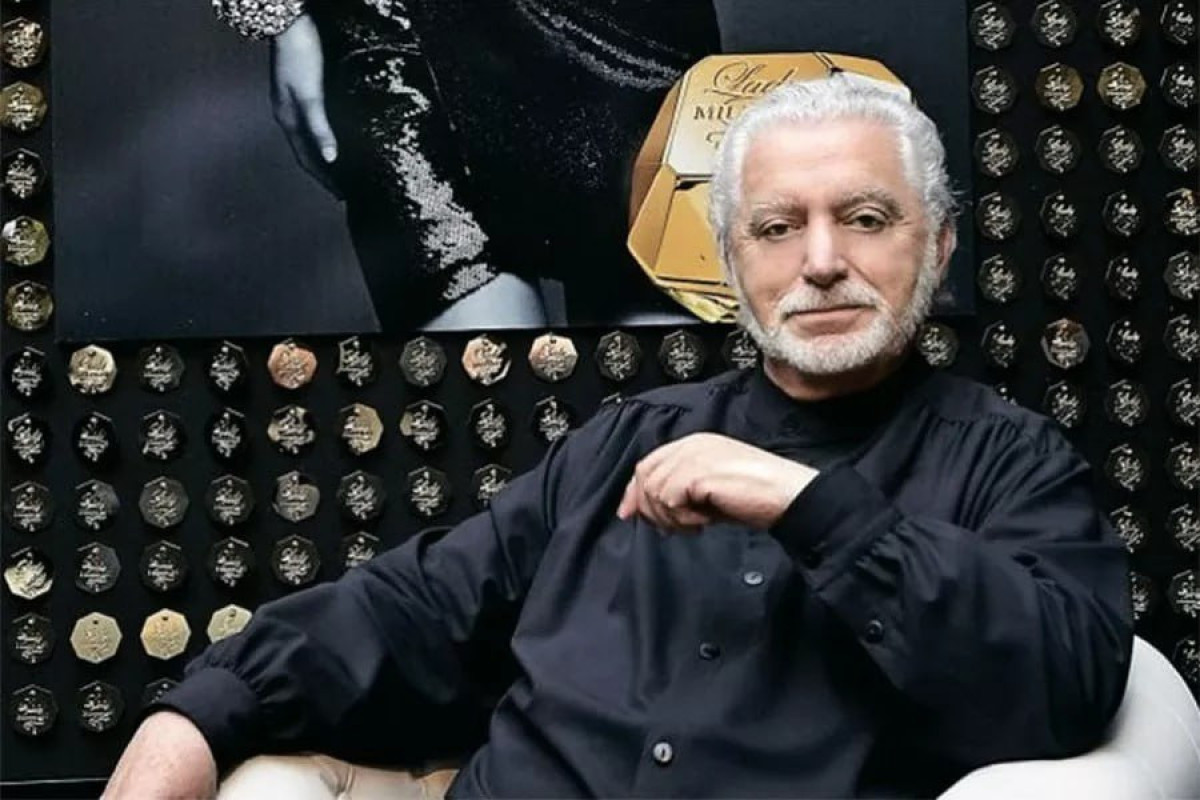 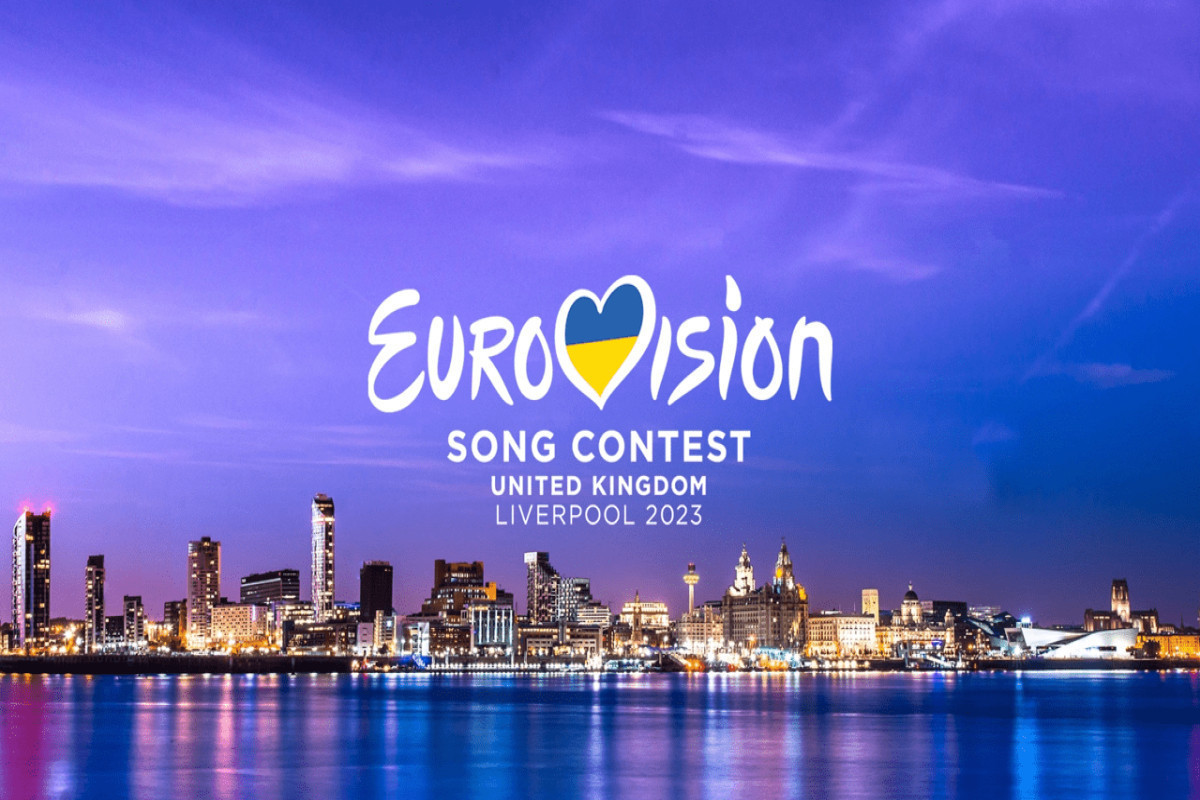