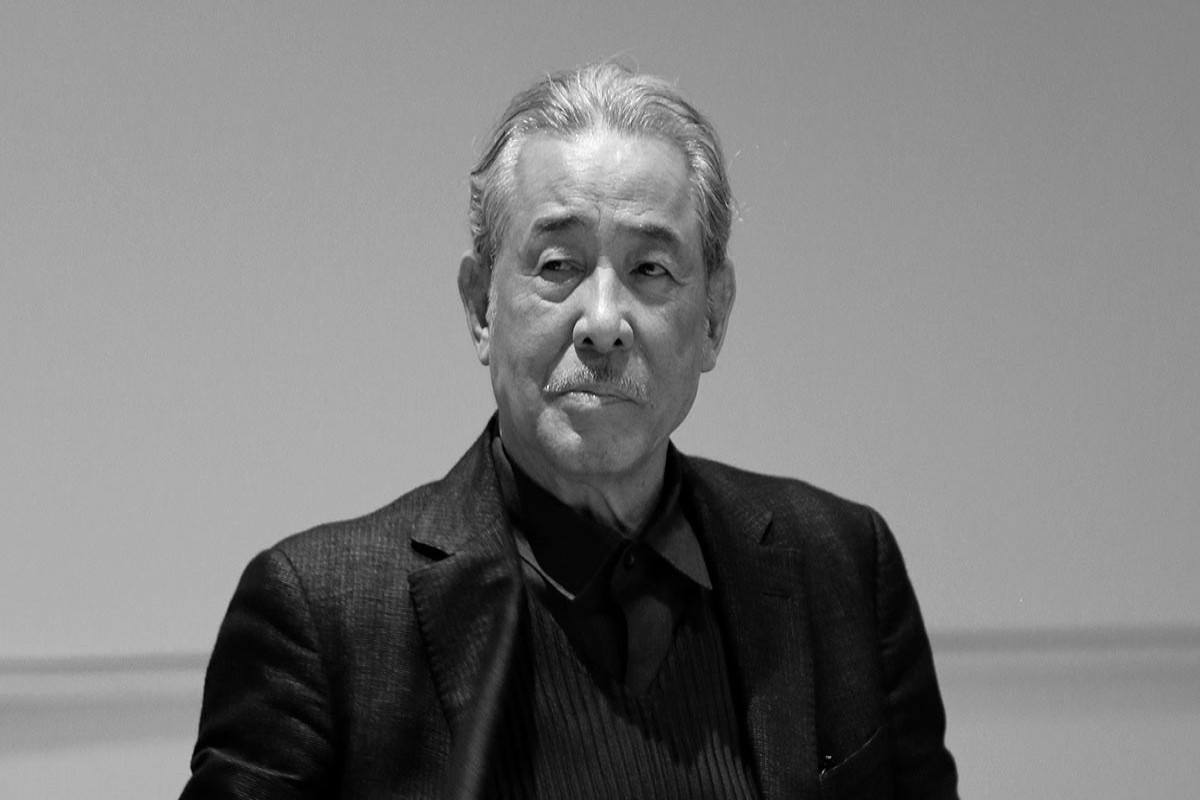 Japanese designer Issey Miyake, famed for his pleated style of clothing that never wrinkles and who produced the signature black turtleneck of friend and Apple Inc founder Steve Jobs, has died, media said on Tuesday. He was 84, APA reports citing Reuters.

Miyake, whose name became a byword for Japan's economic and fashion prowess in the 1980s, died on Aug. 5 of liver cancer, the Kyodo news agency said. No further details were immediately available.

Known for his practicality, Miyake is said to have wanted to become either a dancer or an athlete before reading his sister's fashion magazines inspired him to change direction - with those original interests believed to be behind the freedom of movement his clothing permits.

Miyake was born in Hiroshima and was seven years old when the atomic bomb was dropped on the city while he was in a classroom. He was reluctant to speak of the event in later life. In 2009, writing in the New York Times as part of a campaign to get then-U.S. President Barack Obama to visit the city, he said he did not want to be labeled as "the designer who survived" the bomb. 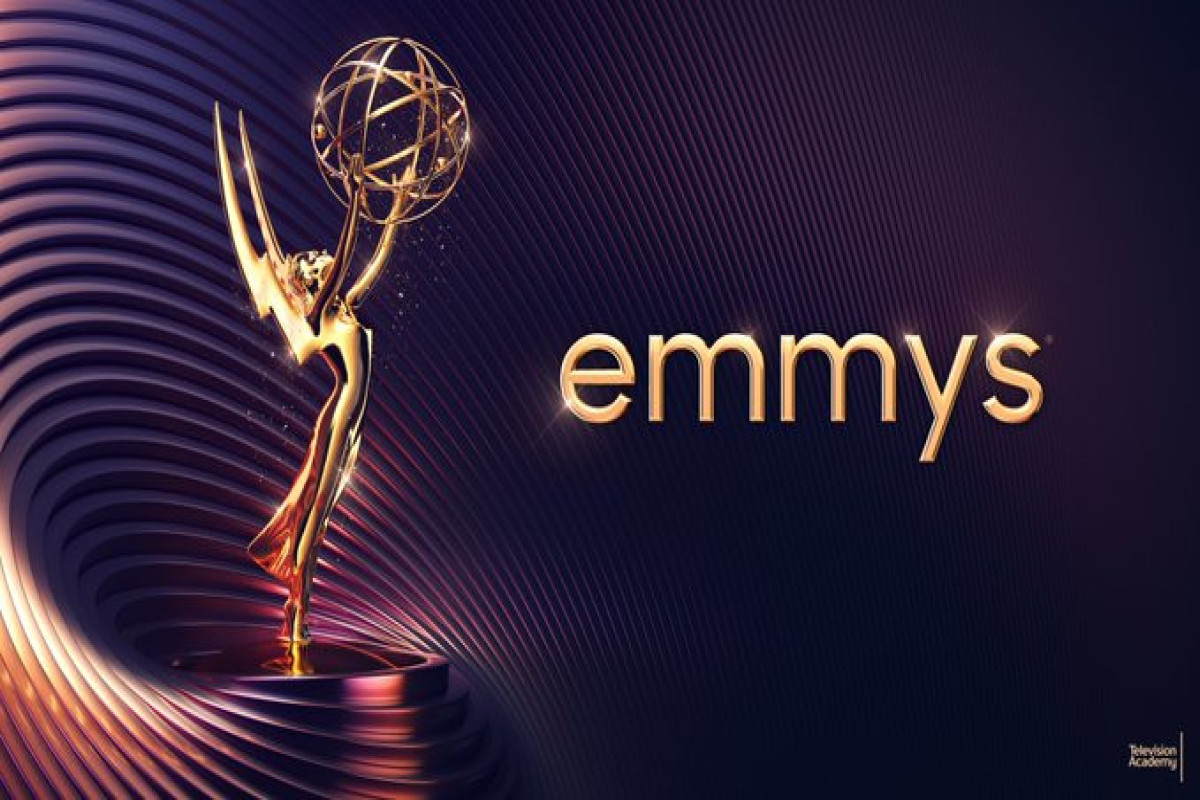