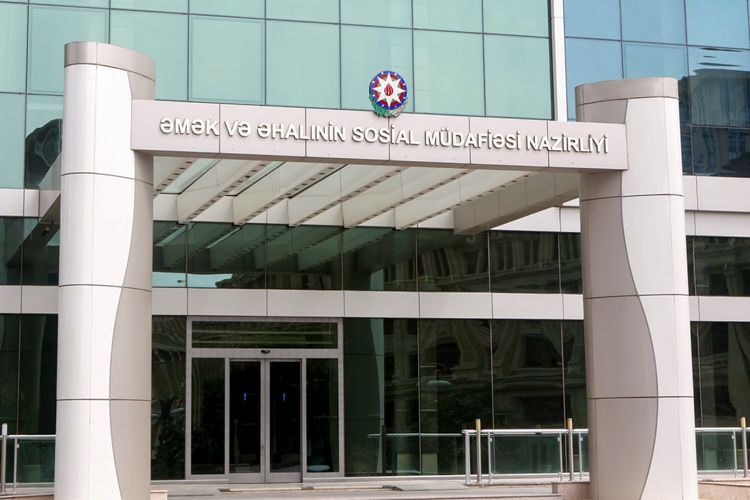 94 civilians killed as a result of Armenian terror during the Patriotic War have been given the status of martyr, APA reports.

Thus, monthly payments on the relevant types of social security have been determined for 206 members of the families of civilians martyred as a result of Armenian terrorism. In accordance with their rights, the vast majority of them received both a presidential pension and a pension (or benefit). In total, 196 out of 206 people have received presidential pensions, 151 people received benefits and 40 people received pensions.