Almost 4 mln people contract coronavirus in one week, says WHO 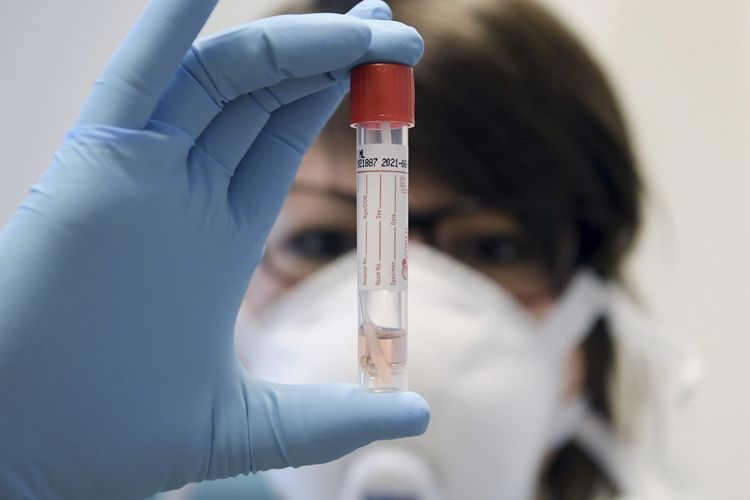 The number of novel coronavirus cases registered all over the world increased by almost four million in the past week, which is slightly less than during the previous seven-day period, the World Health Organization (WHO) said on Wednesday, APA reports quoting TASS.

According to the global organization’s data, a total of 3,935,330 novel coronavirus cases and 69,916 fatalities were registered worldwide between November 23 and 29. During the previous seven-day period, 4,060,891 cases of the novel coronavirus and 67,221 deaths were reported.

WHO says the global infection rate remains high, despite the slight decline observed lately. Mortality continues to grow, however. 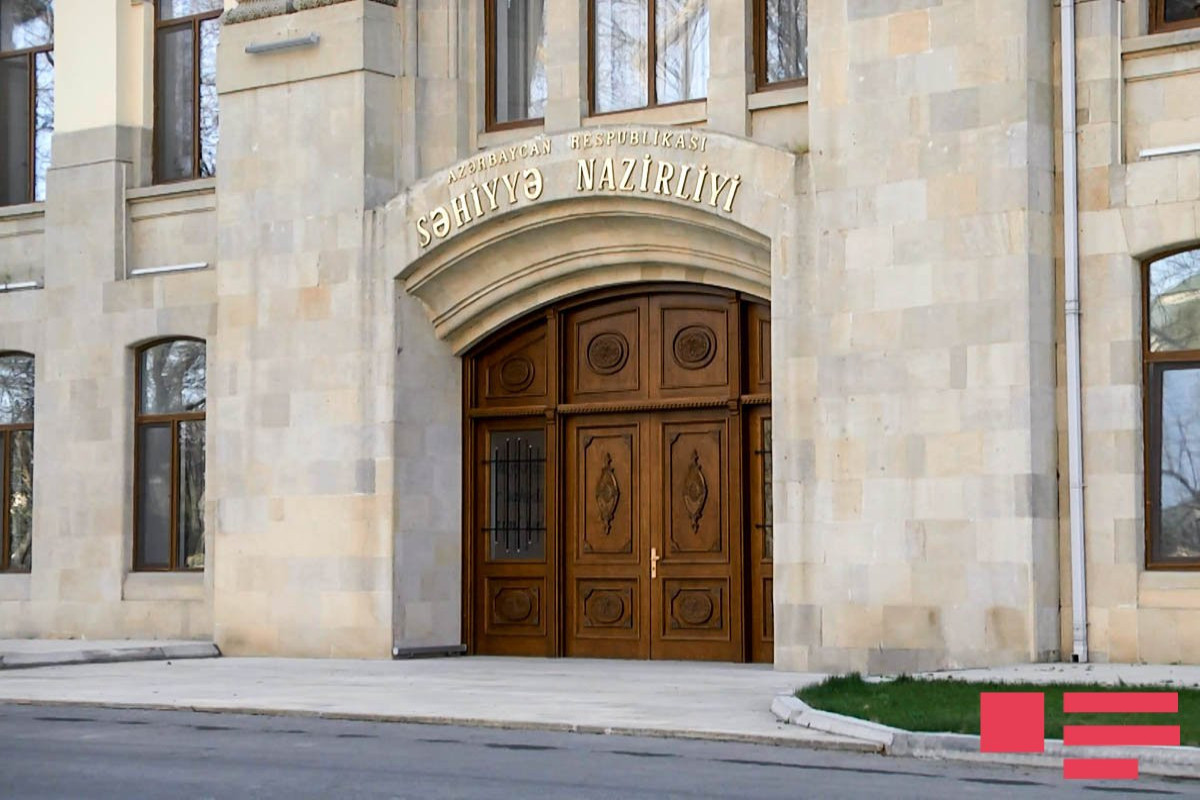 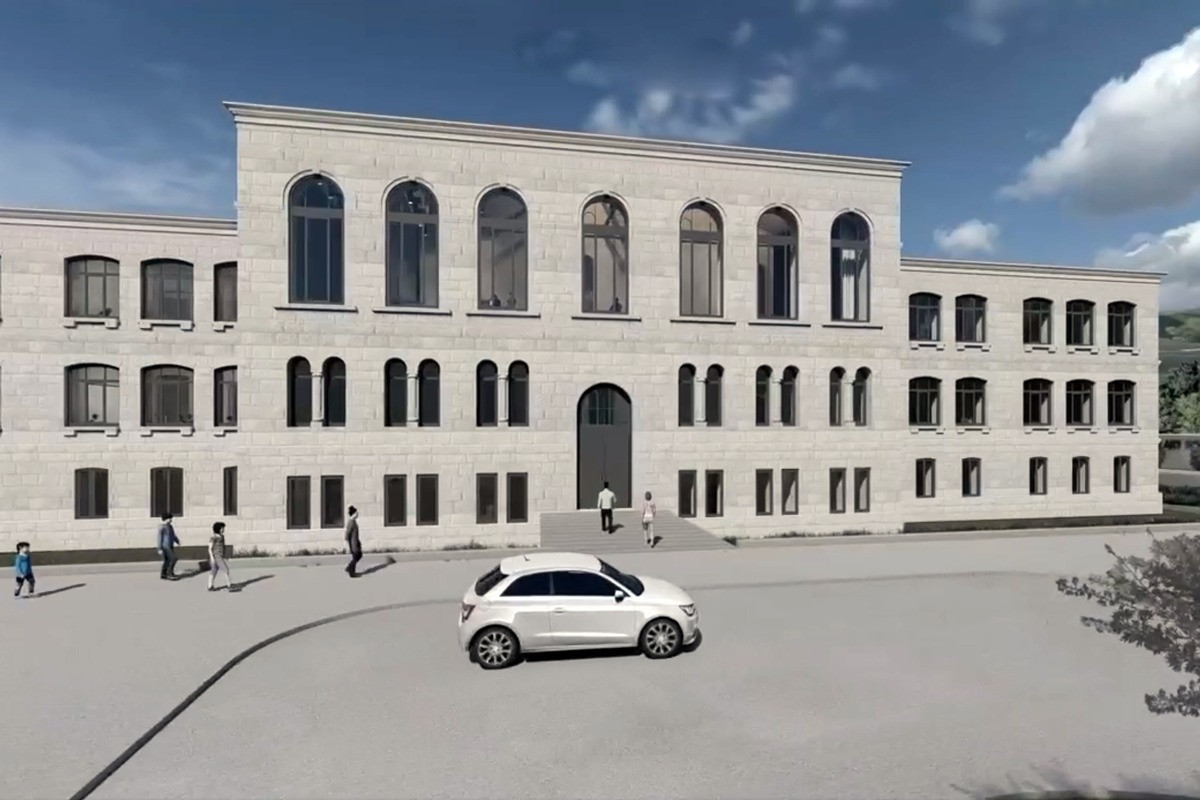