Director of Institute: “Vaccine developed in China is safer” 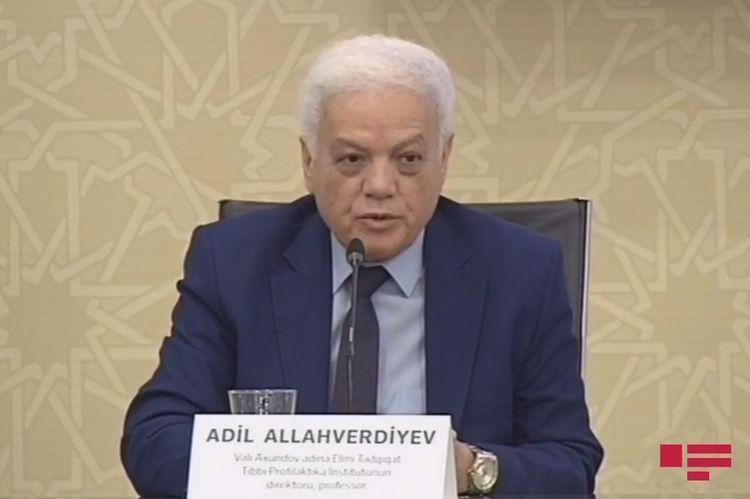 “The company developing CoronaVac vaccine in China is working in this field for many years,” said Director of the Scientific Research Institute of Medical Prevention Adil Allahverdiyev at the briefing of the Task Force held today, APA reports.

He noted that this vaccine mainly influencing immune system targets to create antibody: “The researches are coming to an end. The conclusion reached that the vaccine is around 95-97% effective. As a third phase, Turkey participates in researches. This vaccine is given to thousands of people and its influence is checked. The effects of the vaccine are promising today. China has taken the lead in the development of inactivated vaccines and will launch them sooner. Turkey also passed to the second phase in the development of the coronavirus vaccine. Other vaccines are not traditional, they are new. Therefore the vaccine developed in china is safer. How many months this vaccine to influence will be announced later.” 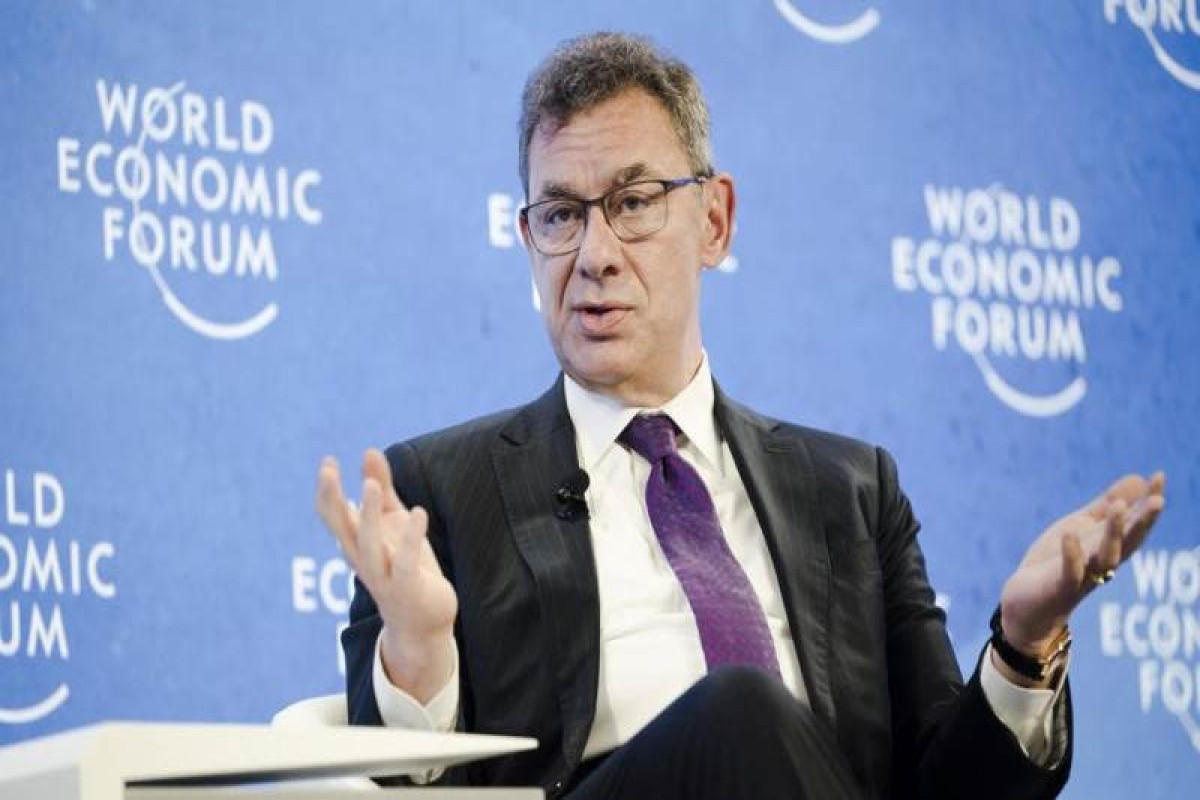 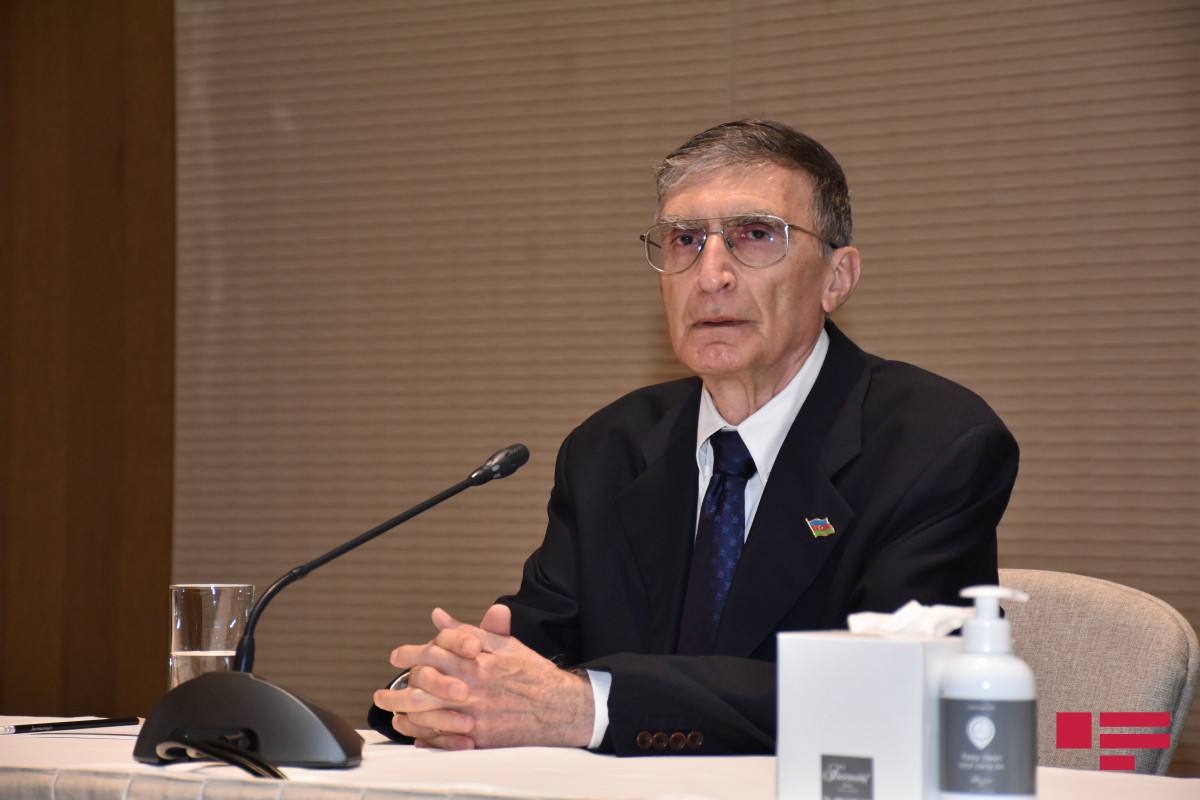 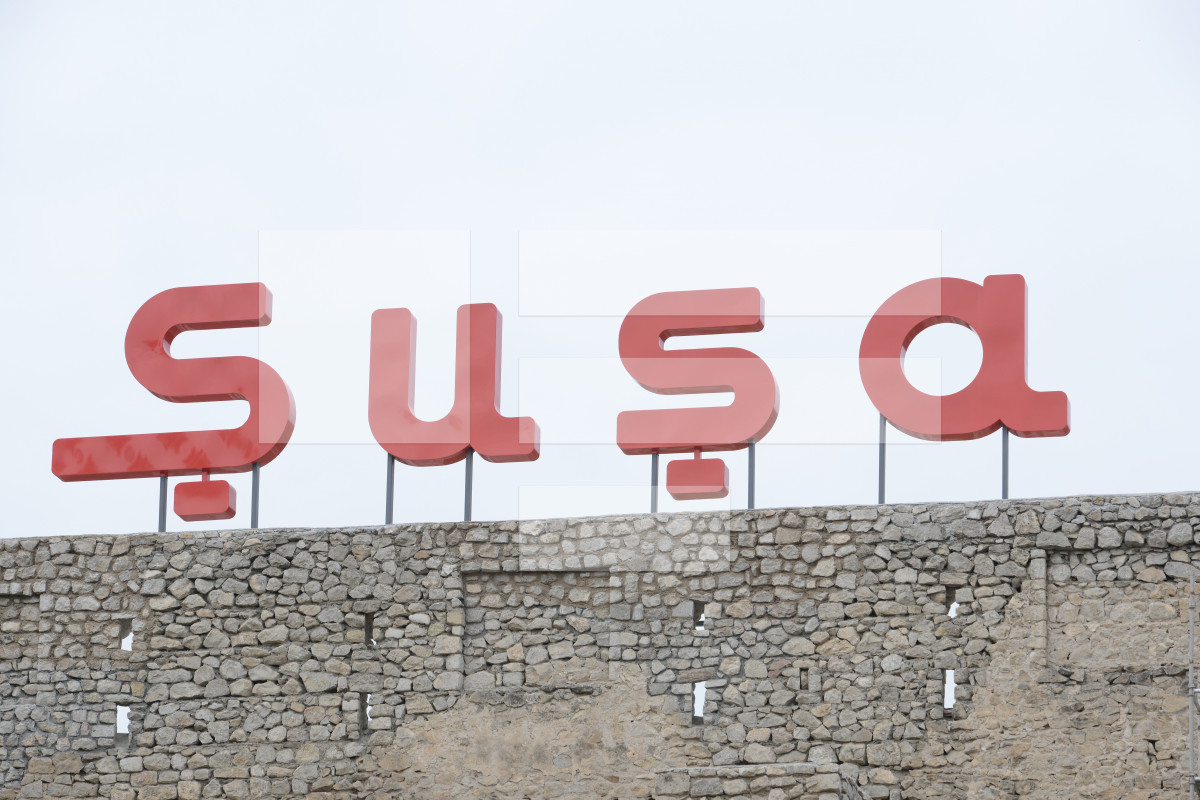 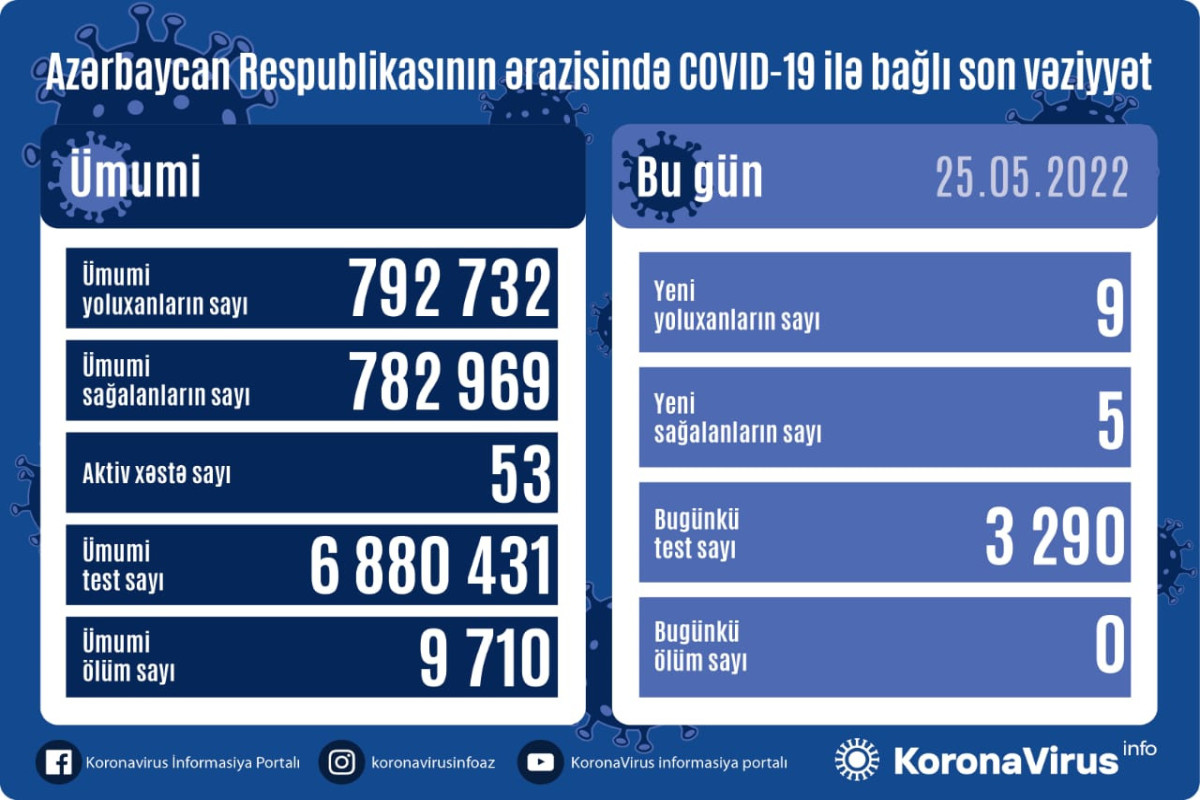