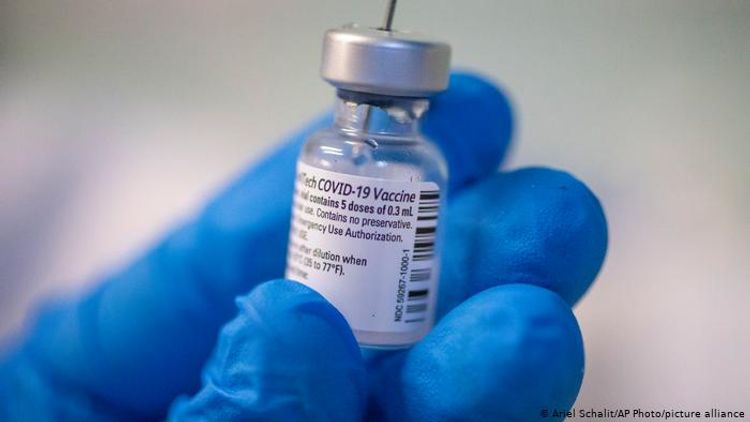 The European Medicines Agency (EMA) approved the BioNTech-Pfizer coronavirus vaccine on Monday. It means the mass vaccination of some 450 million people across the EU is one step closer, APA reports citing DW.

EMA's positive assessment of the vaccine was widely expected. EU countries are currently grappling with a fierce second wave of the virus.

The Amsterdam-based drug regulator was under pressure from European countries, including Germany, to speed up its decision, which was originally scheduled for December 29.

What are the next steps?

Formal approval by the European Commission is now needed for vaccinations across the EU to start. This step is considered a formality and expected to occur later on Monday.

But Commission Vice President Margaritis Schinas told Italian newspaper La Repubblica the EU body would work at "supersonic speed" to give its own go-ahead.

German officials have said the rollout could begin on December 27. The pharmaceutical companies will also need to submit follow-up data on their vaccine for the next year.

EMA said it had worked around the clock but needed to make sure the vaccine was safe and effective before giving its approval.

"We have been able to revise the timetables for the evaluation of the COVID-19 vaccines due to the incredible efforts of everybody involved in these assessments," EMA chief Emer Cooke said last week.

"The number of infections is increasing across Europe and we are aware of the huge responsibility we have to get a vaccine to the market as quickly as is feasible, whilst maintaining the robustness of our scientific review," Cooke added. 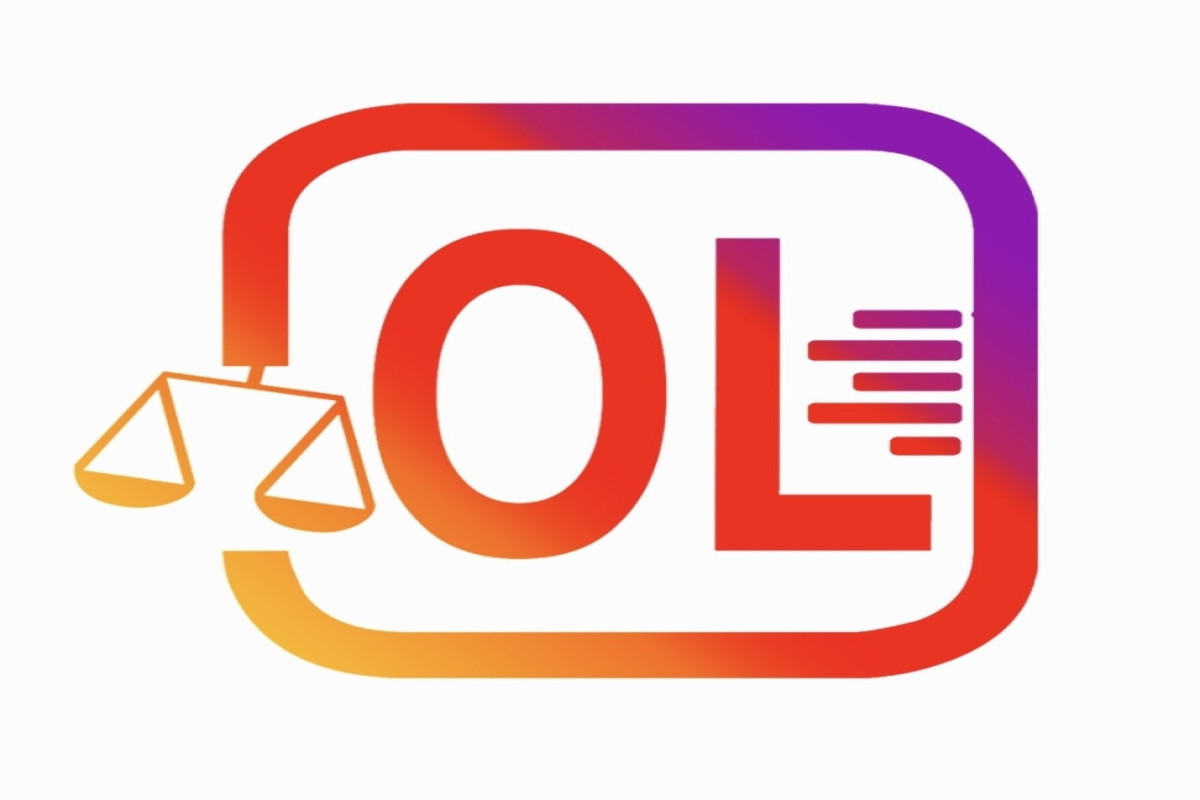 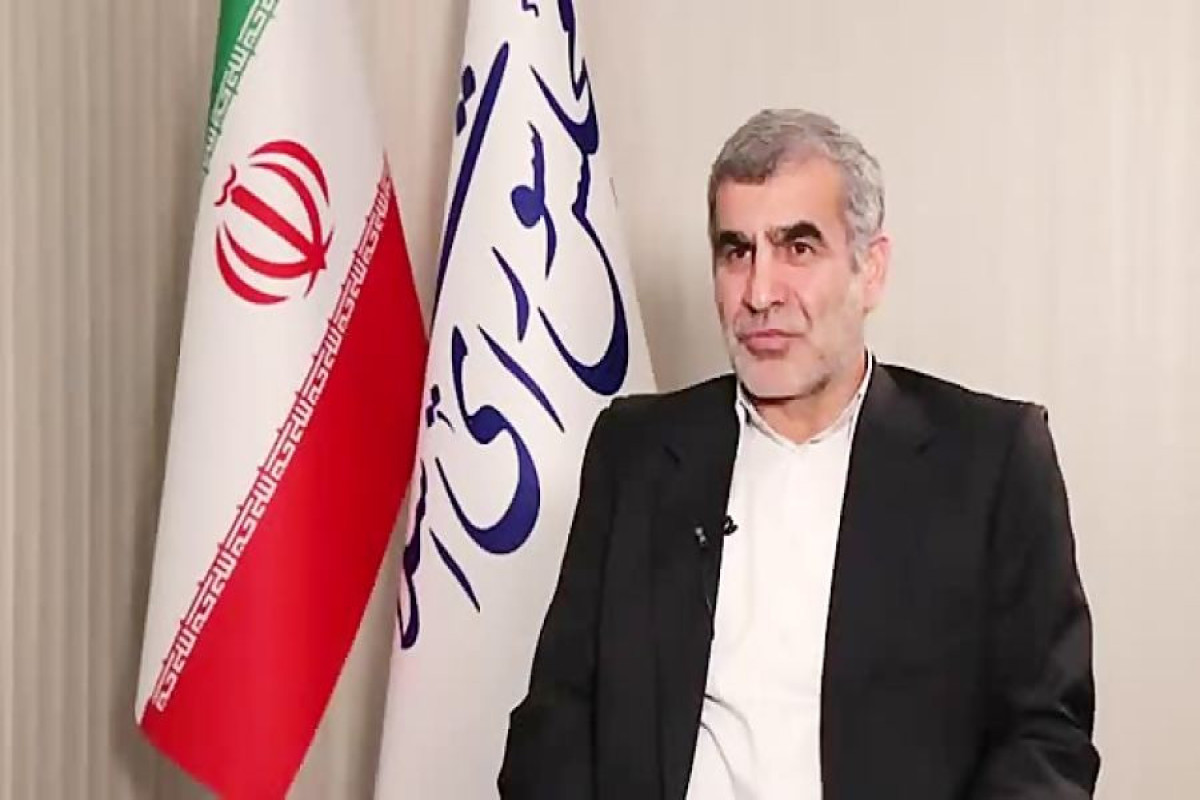 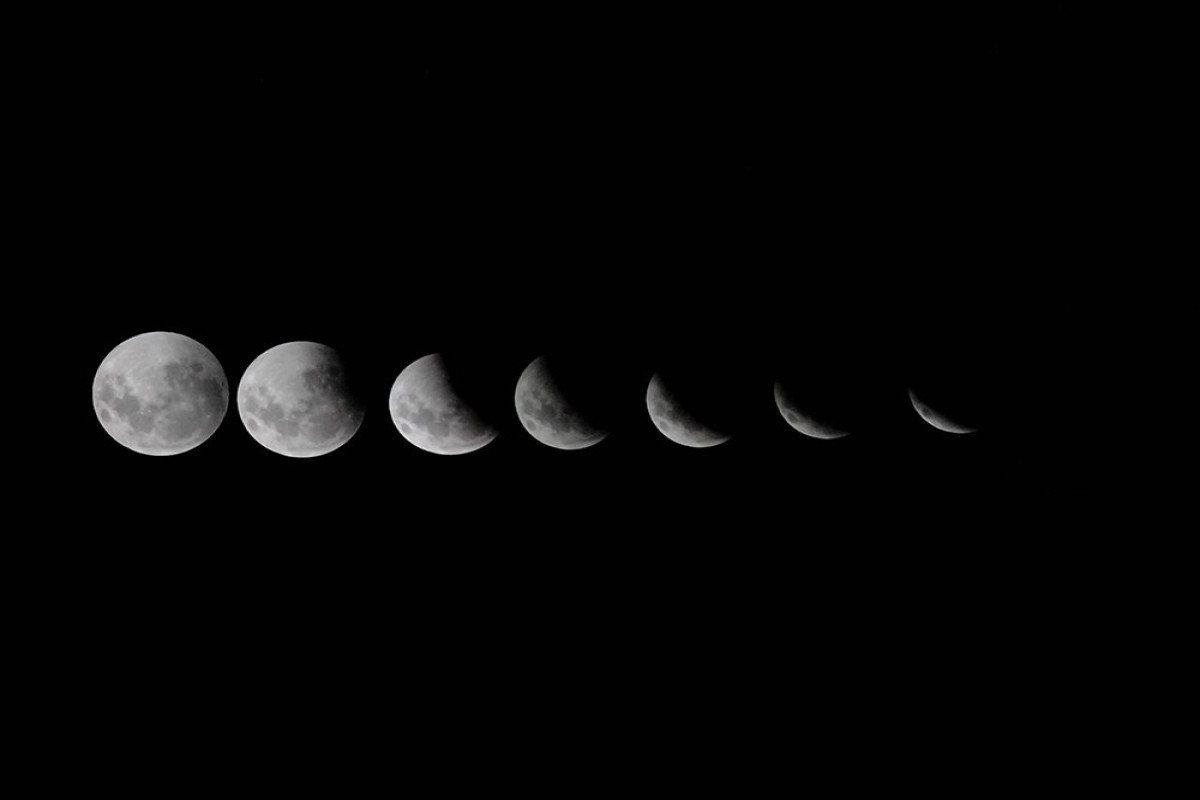 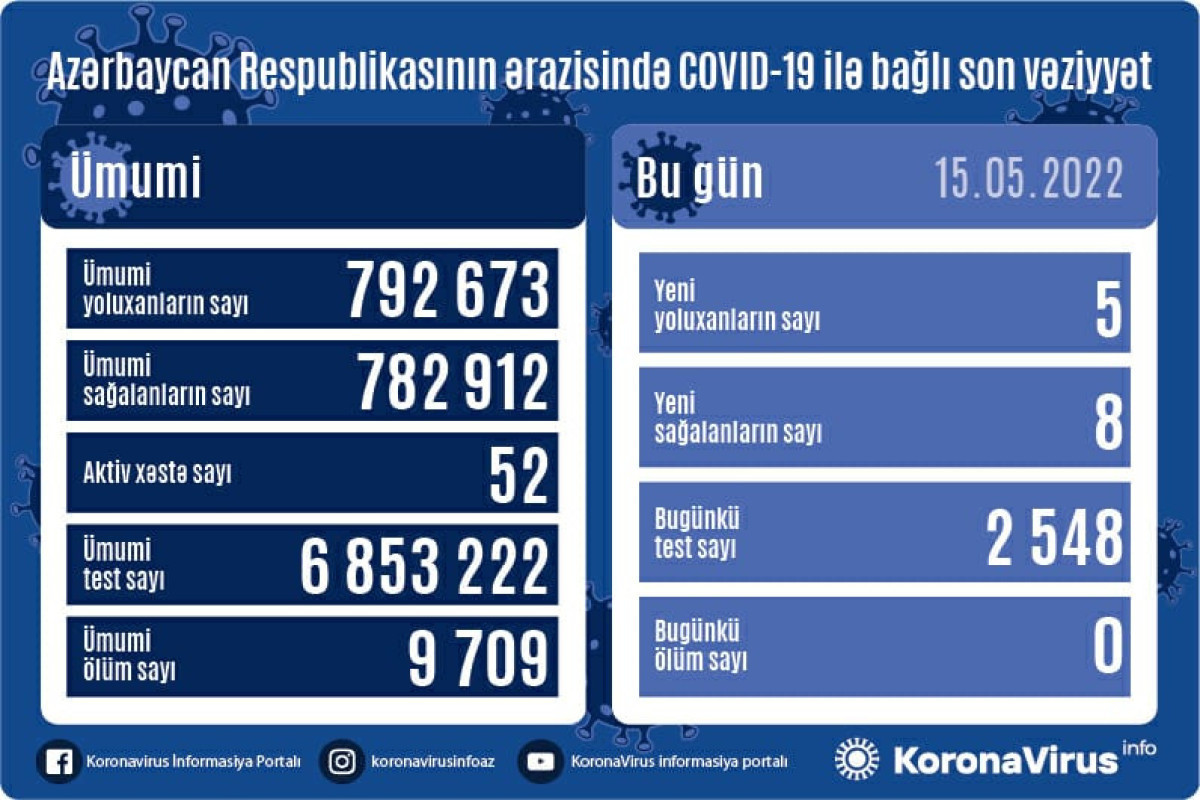