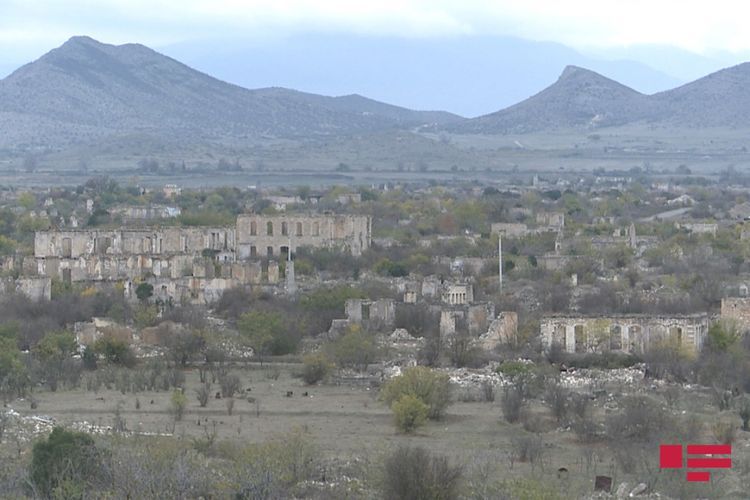 The discovered examples of culture were given to the Aghdam History-ethnography museum.

The director of the museum, Ulvi Gadirov said that one of the pottery containers found in the area is black faceted and this caused great interest. He said that this container is the first black exhibit in the museum.

The head of the Karabakh archaeological expedition of the Institute of Archeology and Ethnography of ANAS, Professor Hidayat Jafarov said that discoveries belong to the late bronze age and early iron age(XII-XI centuries BC) and are the same as the materials of the Palıdlı necropolis.