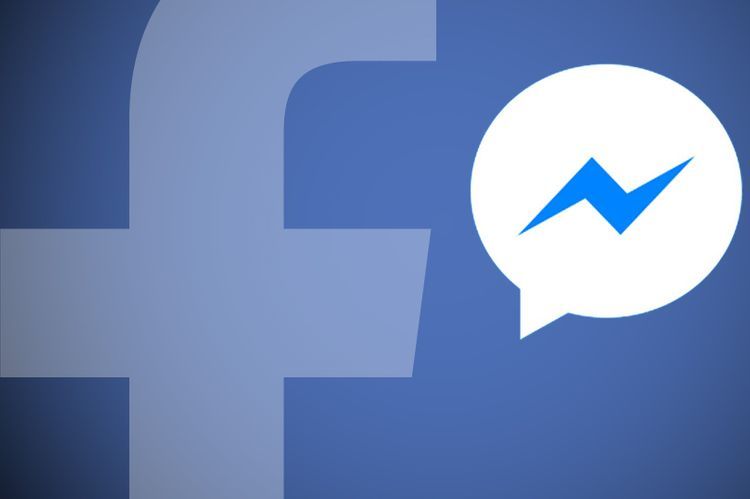 Users are unable to send messages and are instead seeing a message indicating that the app is “waiting for network”.

The technical issues arrived at the same time as Instagram was seemingly hit by problems with its own direct messages service, which made it hard to send or receive new chats.

The outage also comes at a difficult time for Facebook, arriving just hours after it was announced that the company was being hit by lawsuits that threaten to break up it, Instagram and WhatsApp.

The problems particularly affected people in Europe, according to tracking website Down Detector, though that might be a result of where its users are based and online.

Facebook does maintain a “Platform Status” page, for the use of developers and others who rely on it for business. While that site reported a “major outage”, the only issue listed was a problem with Messenger ads, which it said had been ongoing since 2 December. 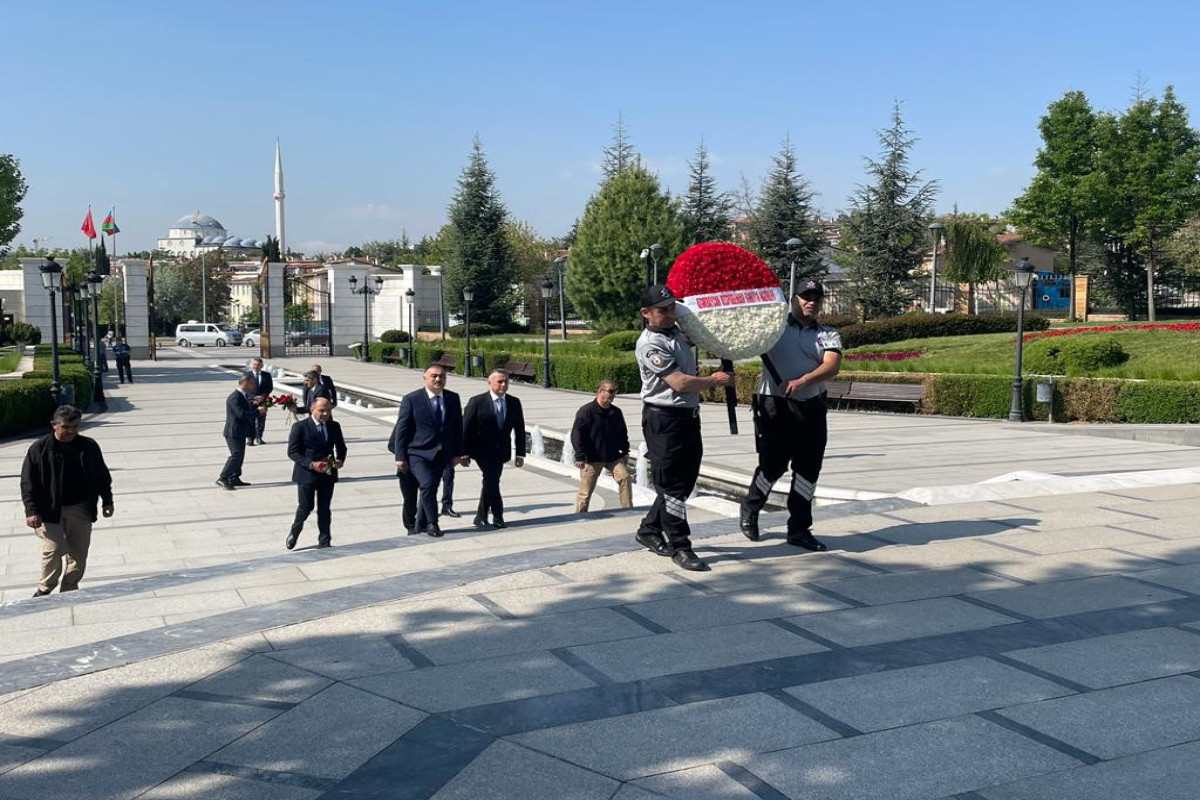 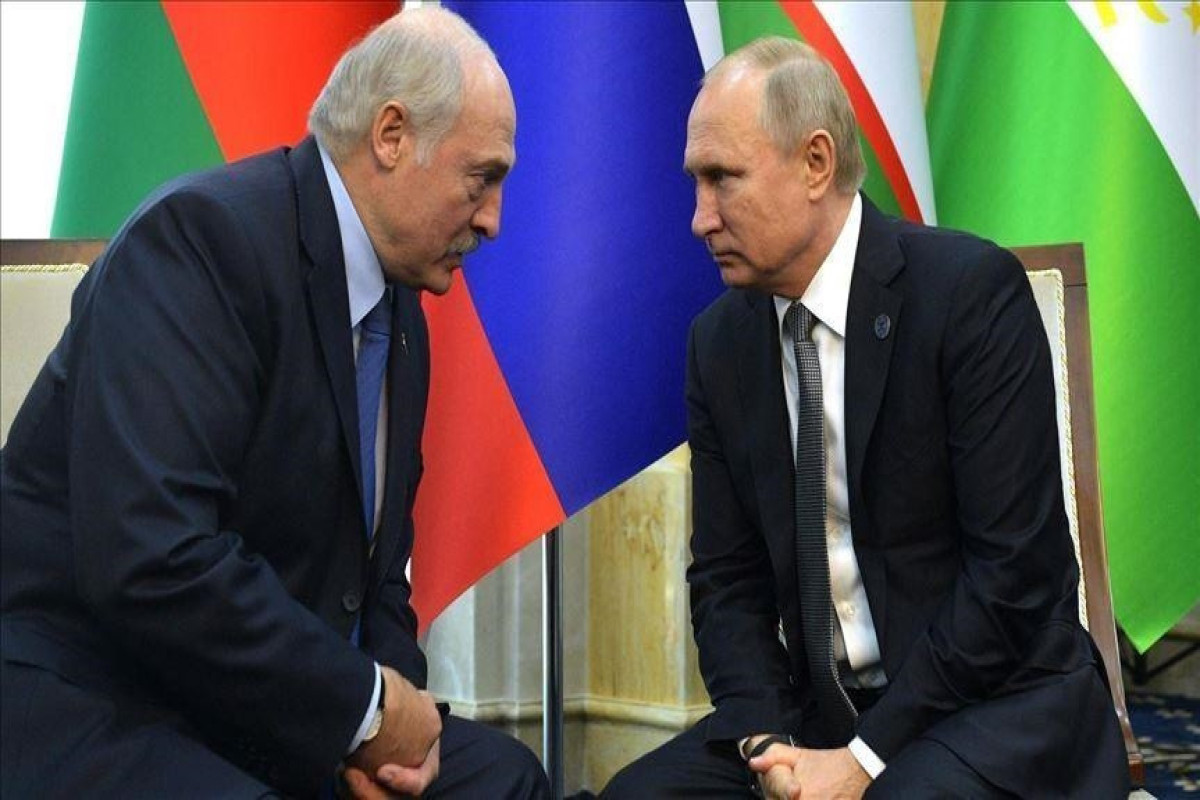 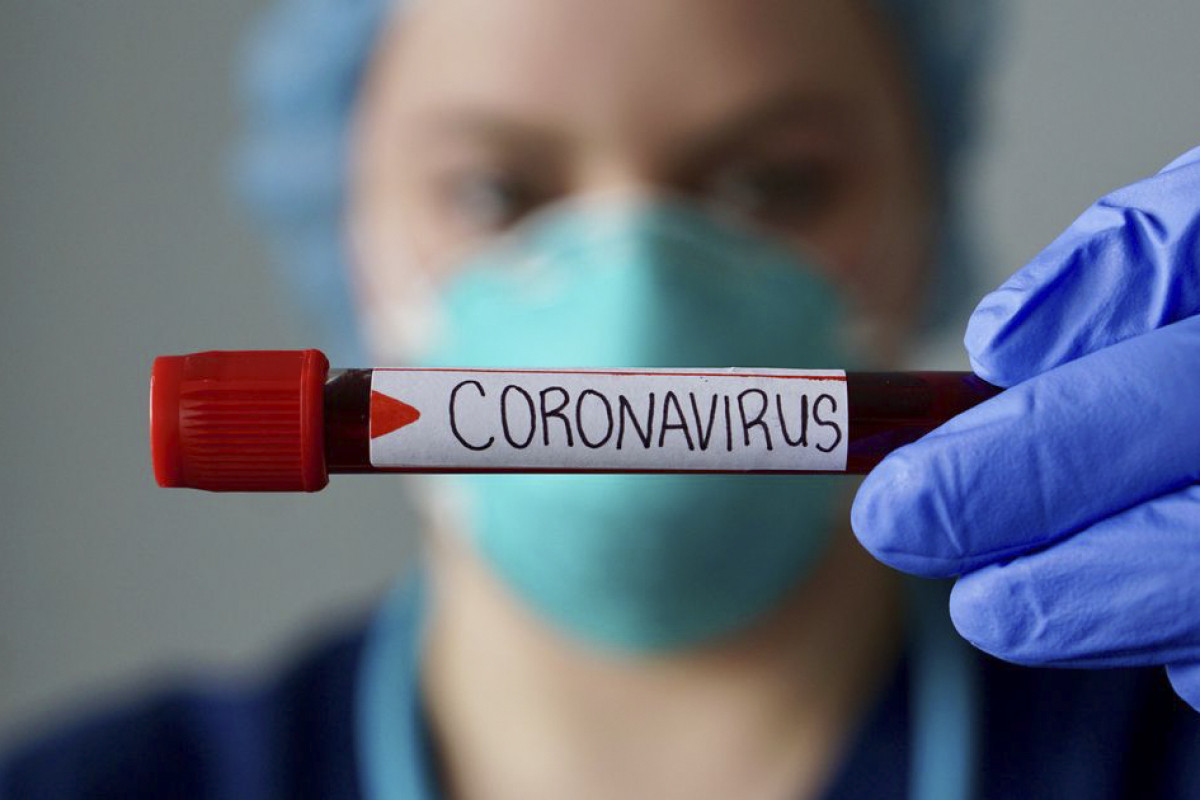 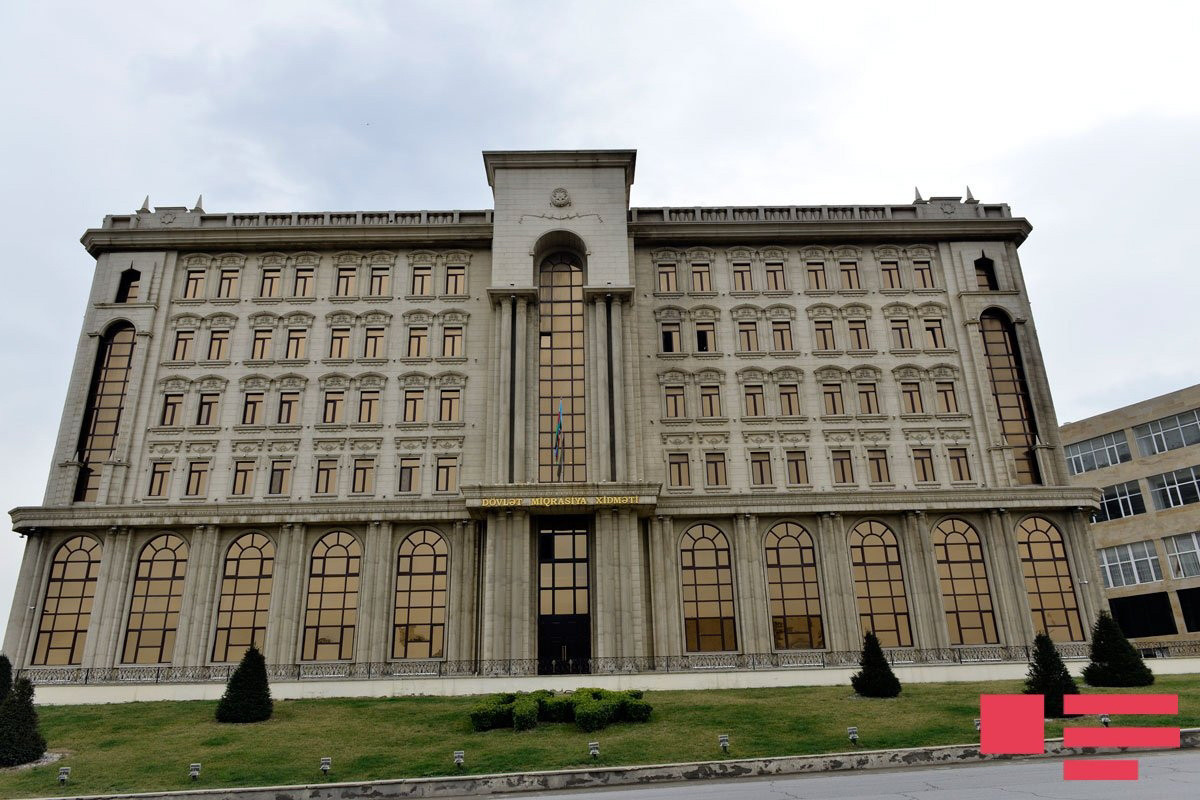