Snow to fall in Azerbaijan's mountainous and foothill districts tomorrow 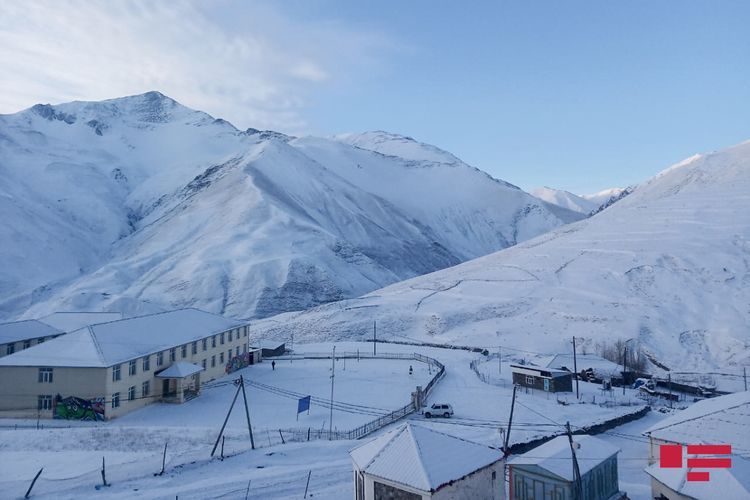 Changeable cloudy weather condition is expected in Baku and Absheron peninsula on December 5, it will be gloomy sometimes, but drizzle is expected day and night. North-east wind will blow.

Temperature will be 5-7 at night, 7-9 in the morning in Baku and Absheron peninsula. Atmoshere pressure will be higher than normal - 772 mm, relative humidity will be 70-80%.

On December 5, rain is expected in regions of Azerbaijan sometimes, snow will fall in mountainous and foothill districts, fog will be observed in different places, it will be intensive in some eastern regions. East wind will blow.