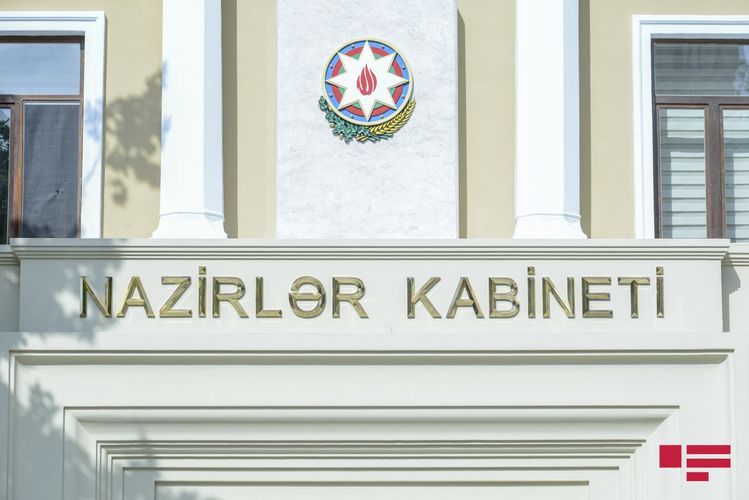 Taking into account the sanitary-epidemiological situation in the country, the Task Force under the Cabinet of Ministers of the Republic of Azerbaijan has decided to extend the tightened special quarantine regime in some cities and regions, Cabinet of Ministers told APA.

Accordingly, the Cabinet of Ministers of Azerbaijan has made an amendment to the Decision No. 336 "On additional measures related to the special quarantine regime."

According to the amendments, suspending activity in other areas and directions in the administrative territory of Shaki, Lankaran cities, Gakh, Zagatala, Bilasuvar, Jalilabad, Masalli, Ismayilli, Guba, Khachmaz districts, except for the areas provided in Annex 2 to the Decision, has been extended till December 14, 2020, at 06.00.