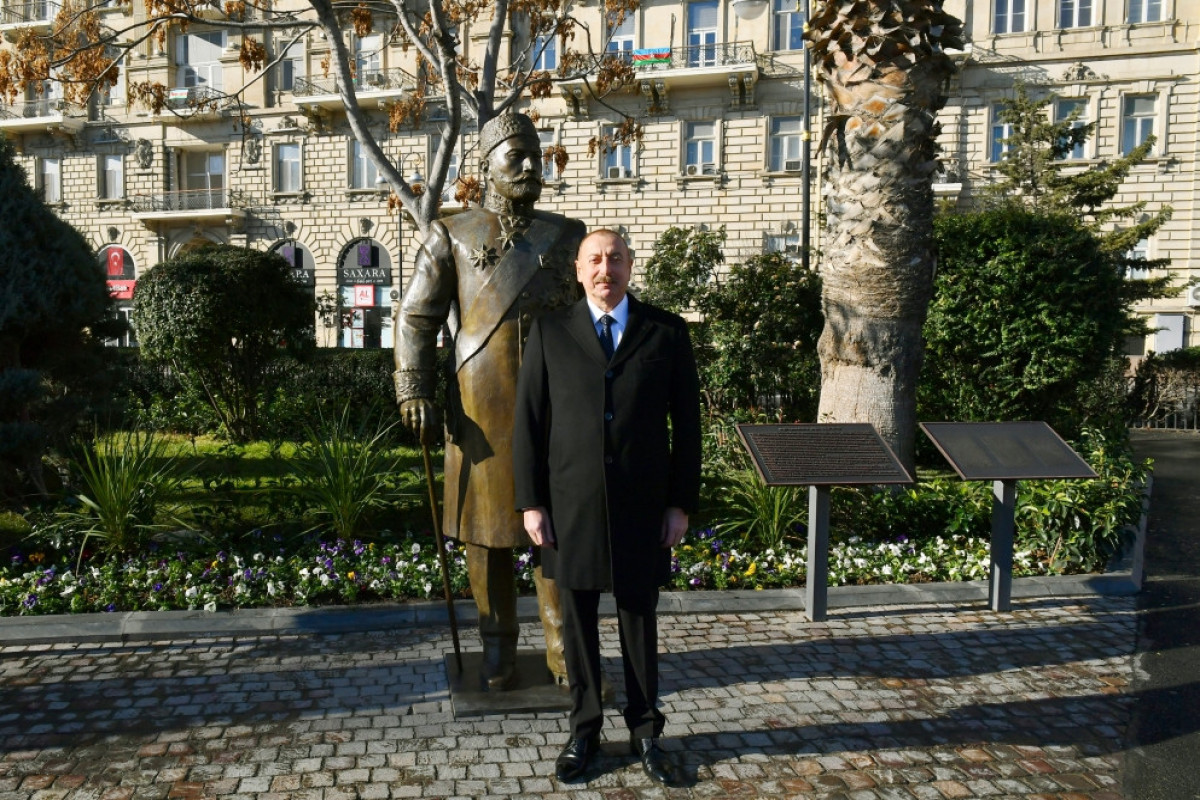 "Today, the charity traditions of independent Azerbaijan, the charity traditions established by him are being continued and have become widespread. I should say that the largest philanthropist in this field not only in Azerbaijan, but also in the South Caucasus is the Heydar Aliyev Foundation," said President of the Republic of Azerbaijan Ilham Aliyev at the inauguration of a statue to philanthropist Haji Zeynalabdin Taghiyev in Baku, APA reports.

In other words, these traditions do exist, are being carried on and are highly valued in our society. After the war, the Karabakh Revival Fund and the “YASHAT” Foundation were established on my initiative. At the same time, Azerbaijani citizens and companies voluntarily donate funds to both the Karabakh Revival Fund and the “YASHAT” Foundation. Today, hundreds of veterans are receiving treatment, returning to life and restoring their health both in Azerbaijan and abroad. This once shows that charity has always been an integral part of the Azerbaijani people. It was simply necessary to create conditions for it. This policy had to be supported by the state, and we are seeing it today," noted the President. 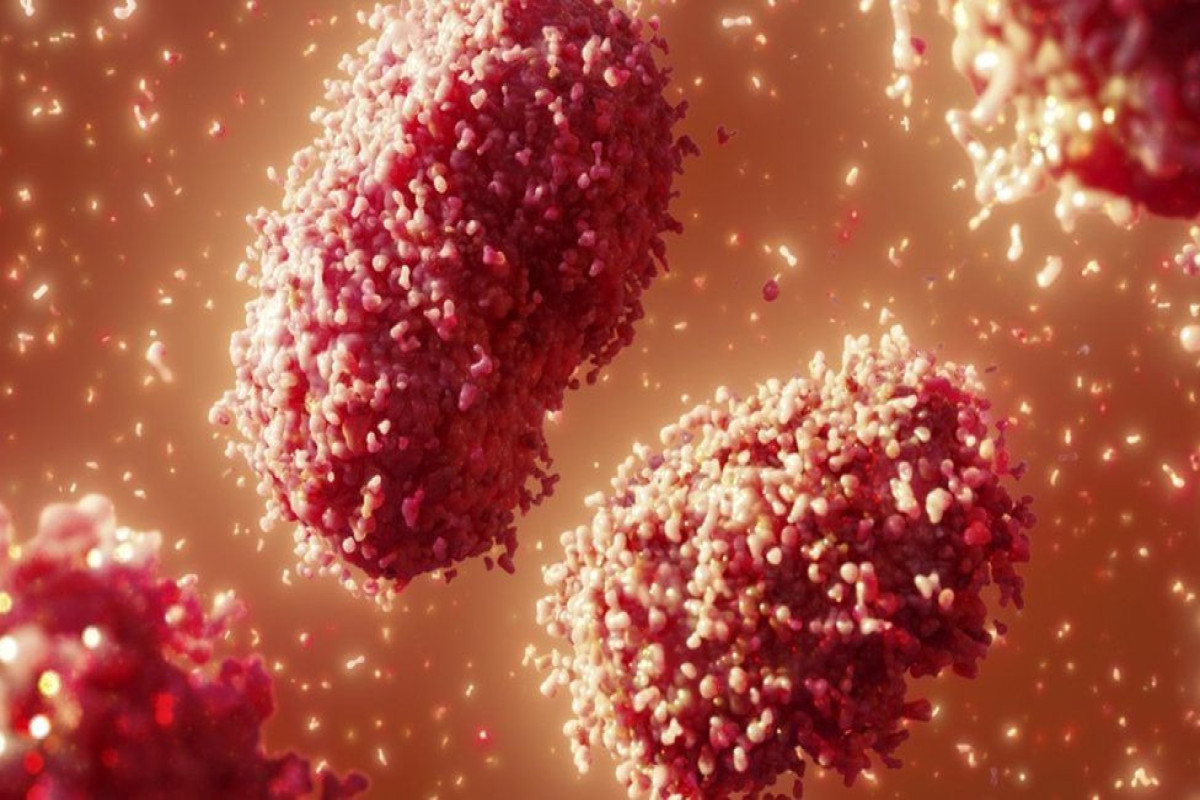 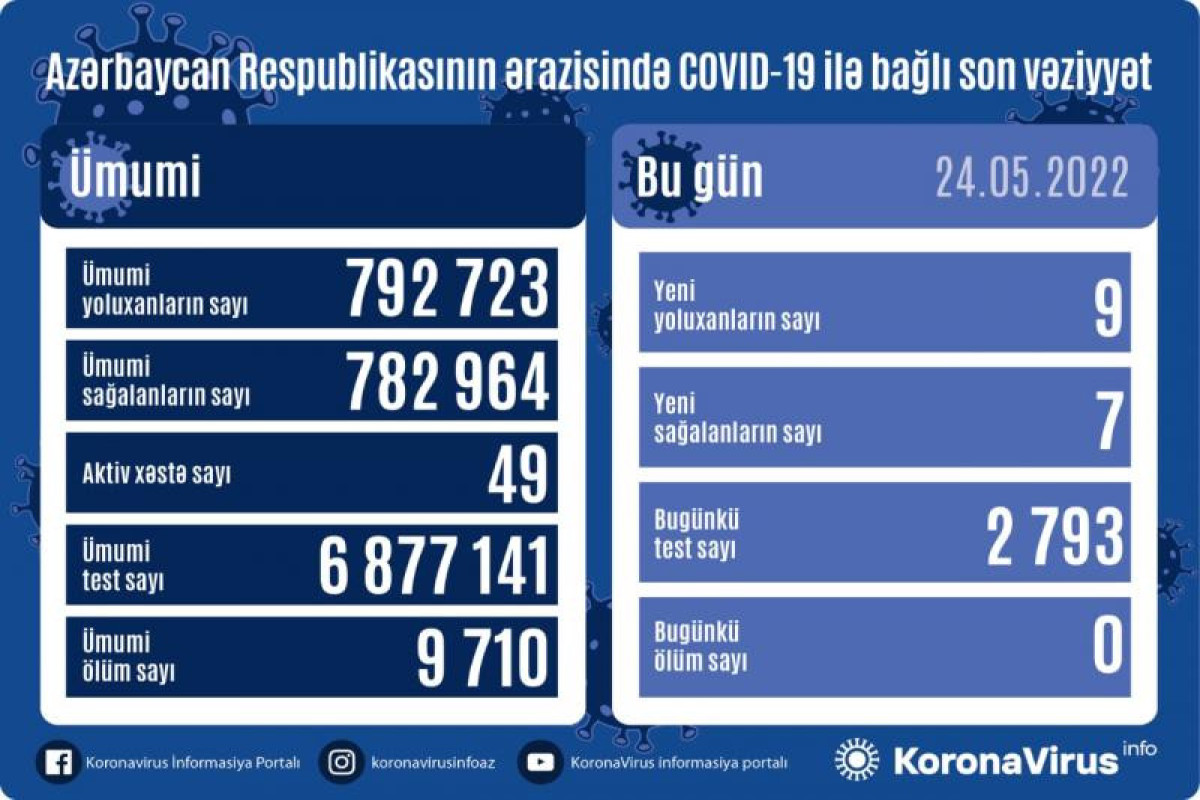 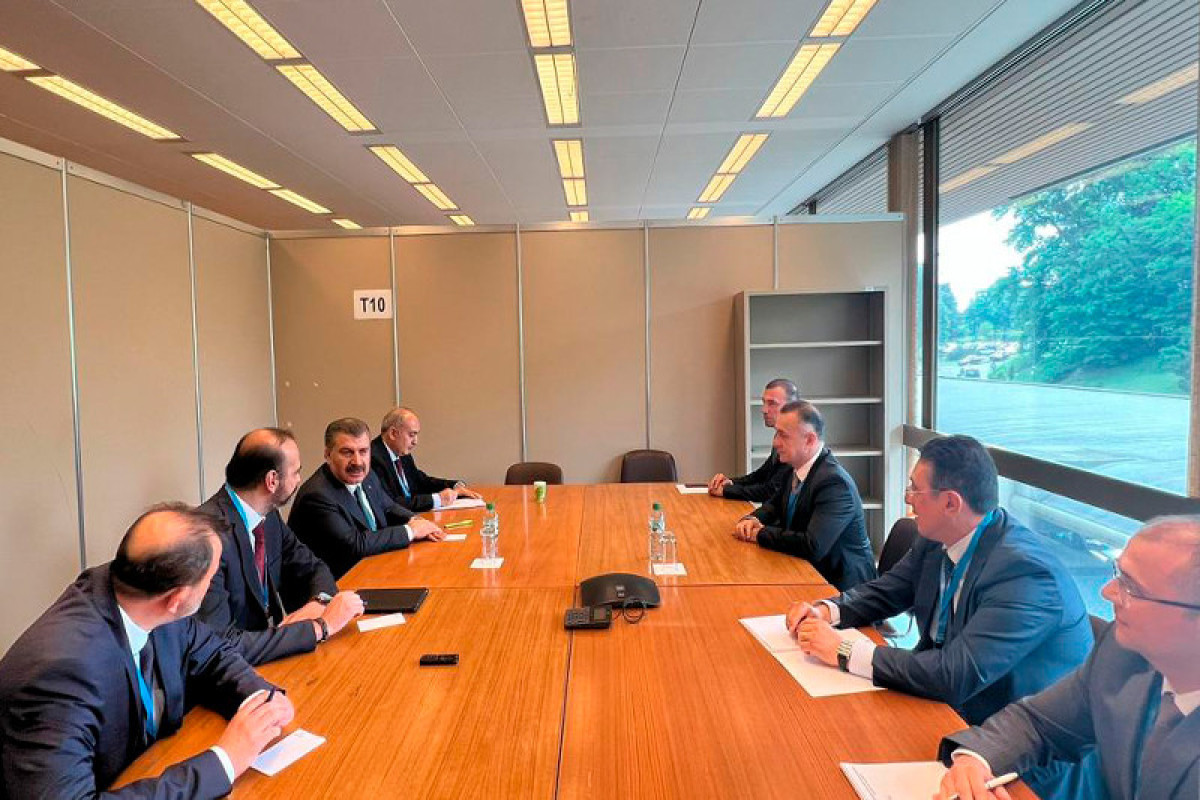