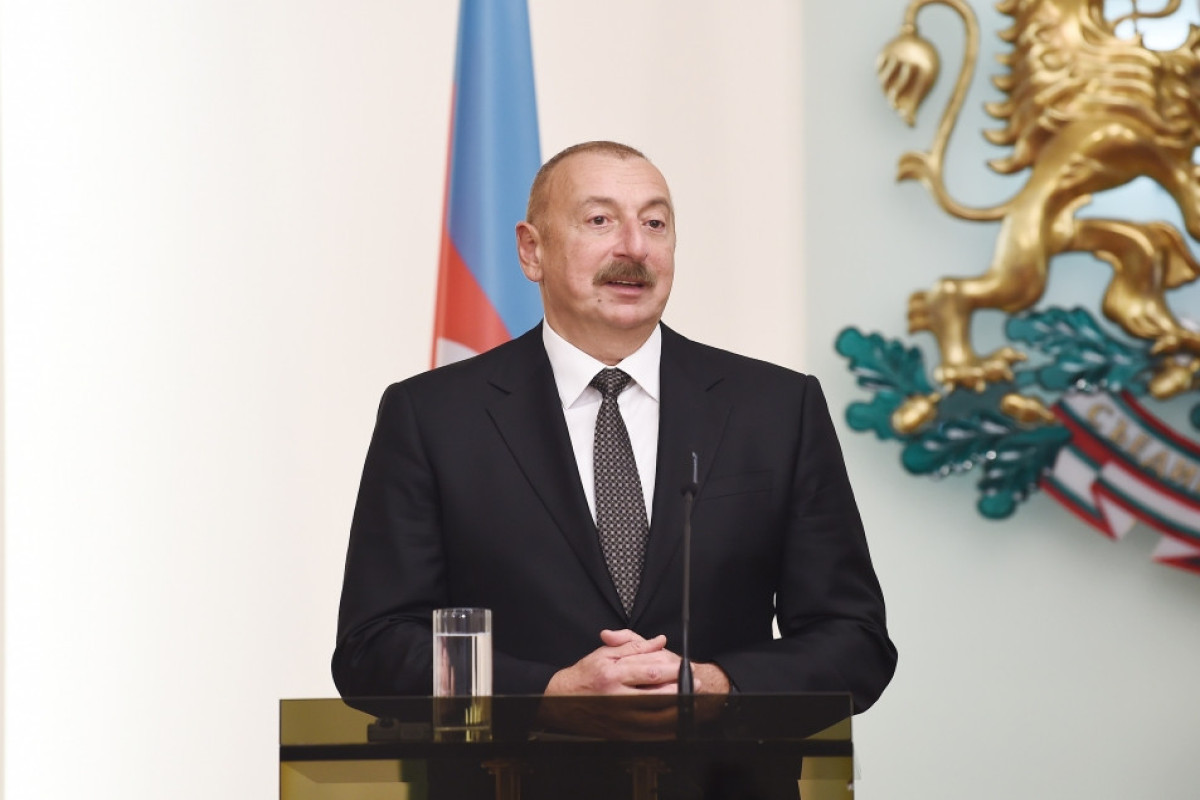 "As for other issues as a whole, transport security is certainly an important issue considering the new geopolitical situation today," said President of the Republic of Azerbaijan Ilham Aliyev making the statements to the press with the President of Bulgaria Rumen Radev, APA reports.

"Azerbaijan has created a very modern transport infrastructure in its territory – railways, highways, a new International Trade Sea Port – all these infrastructure facilities have one goal of increasing the volume of transit cargo through Azerbaijan. This year, the volume of these cargoes has increased by approximately 50 percent. In the future, this number will be even greater. Therefore, Bulgarian and Azerbaijani transport workers will come together and exchange ideas about long-term and large-scale future cooperation," noted the President. 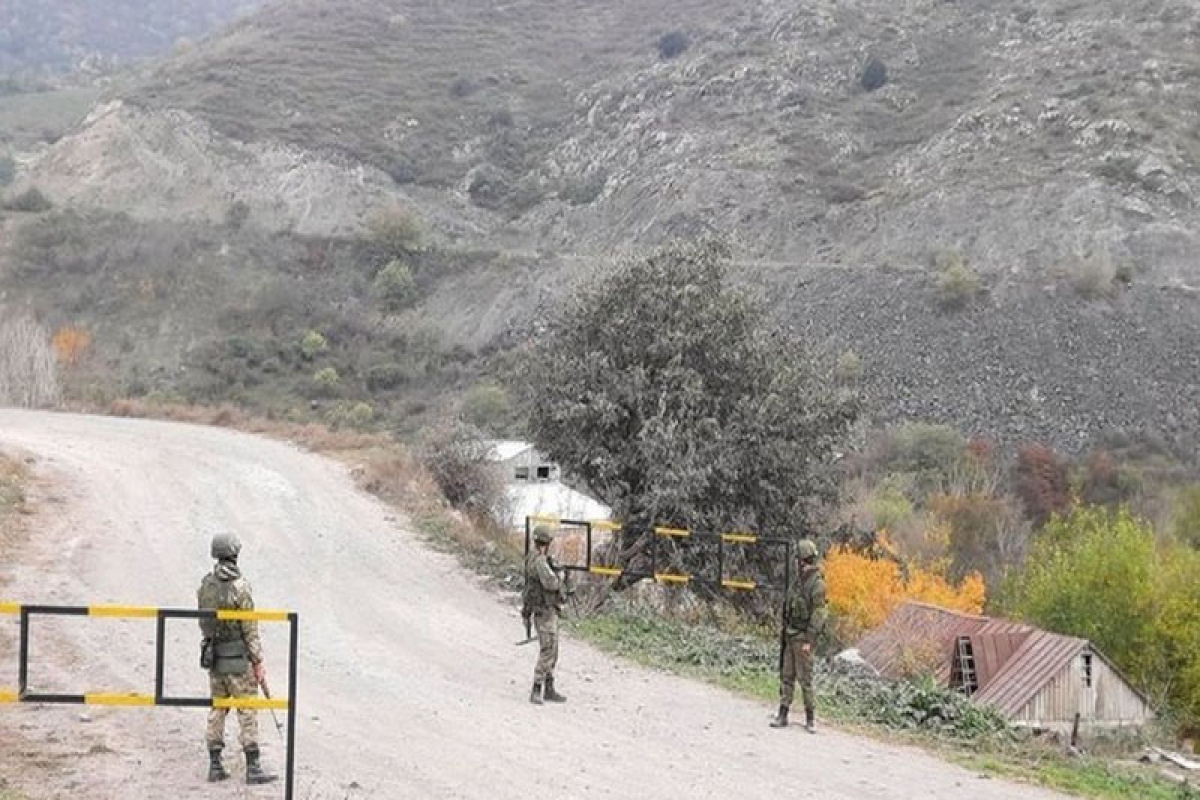 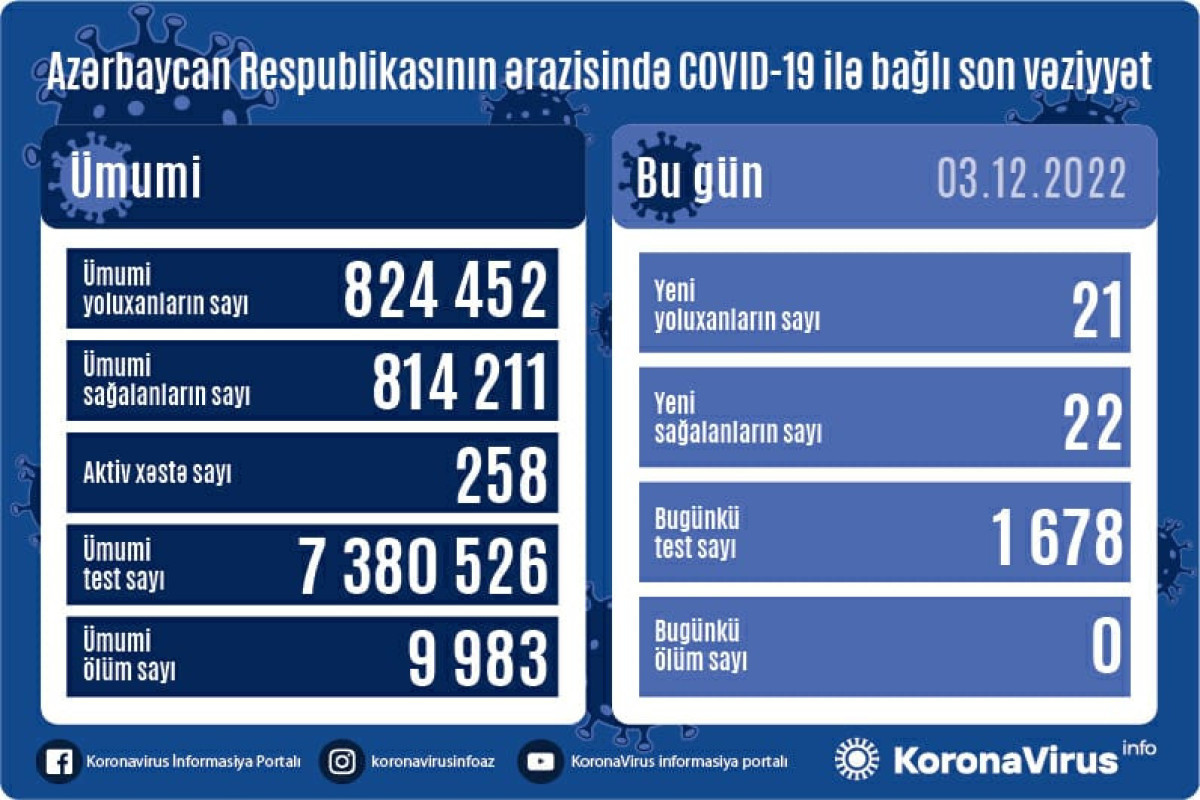 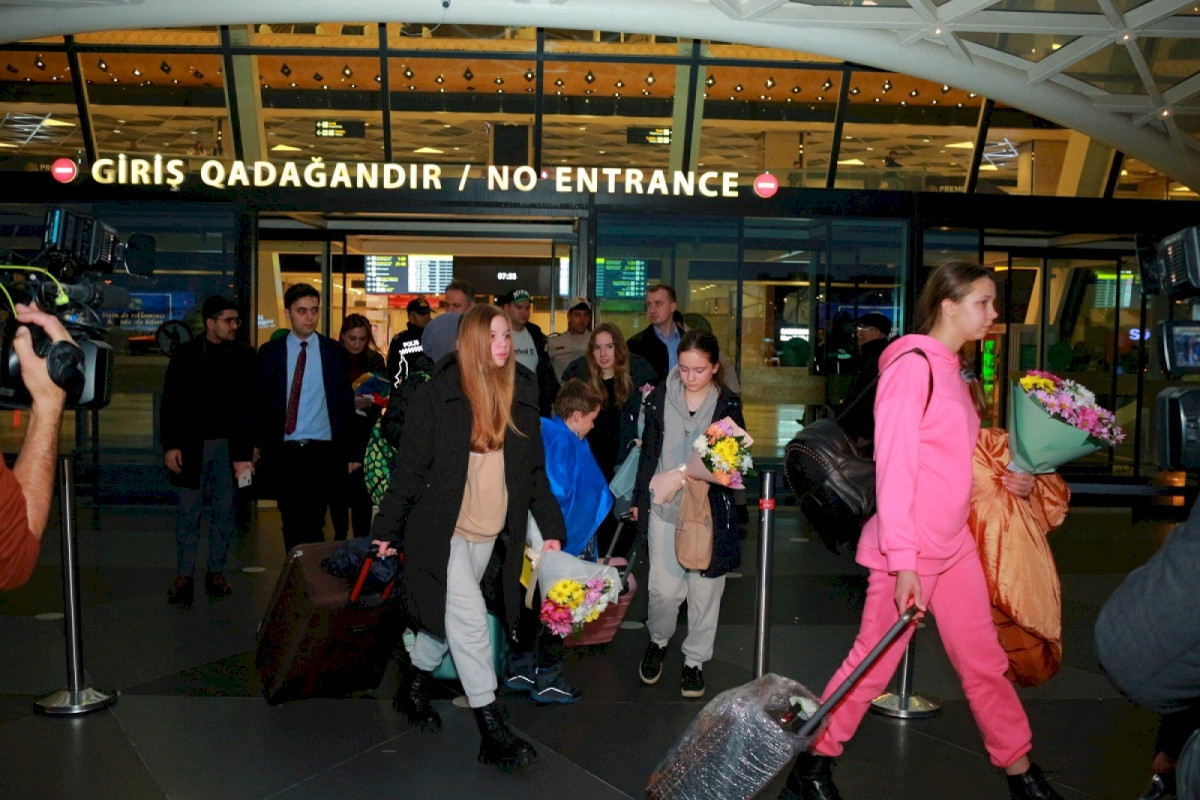 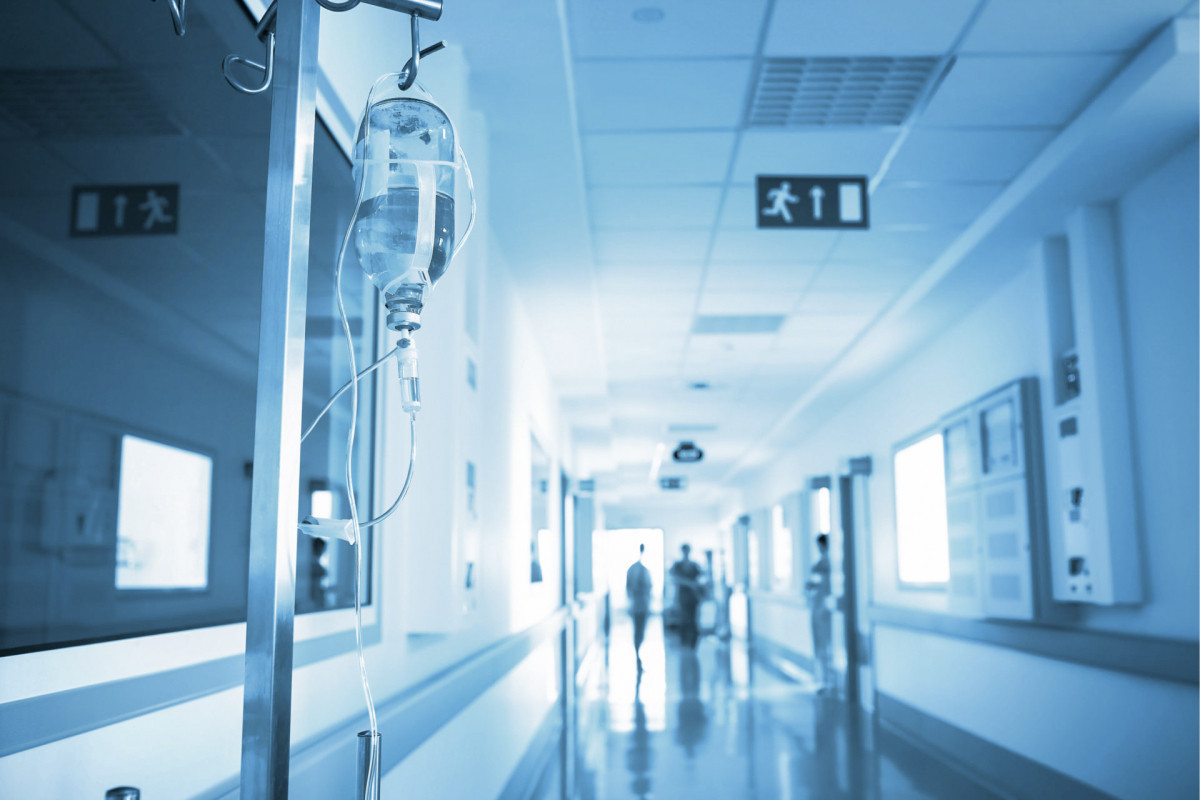