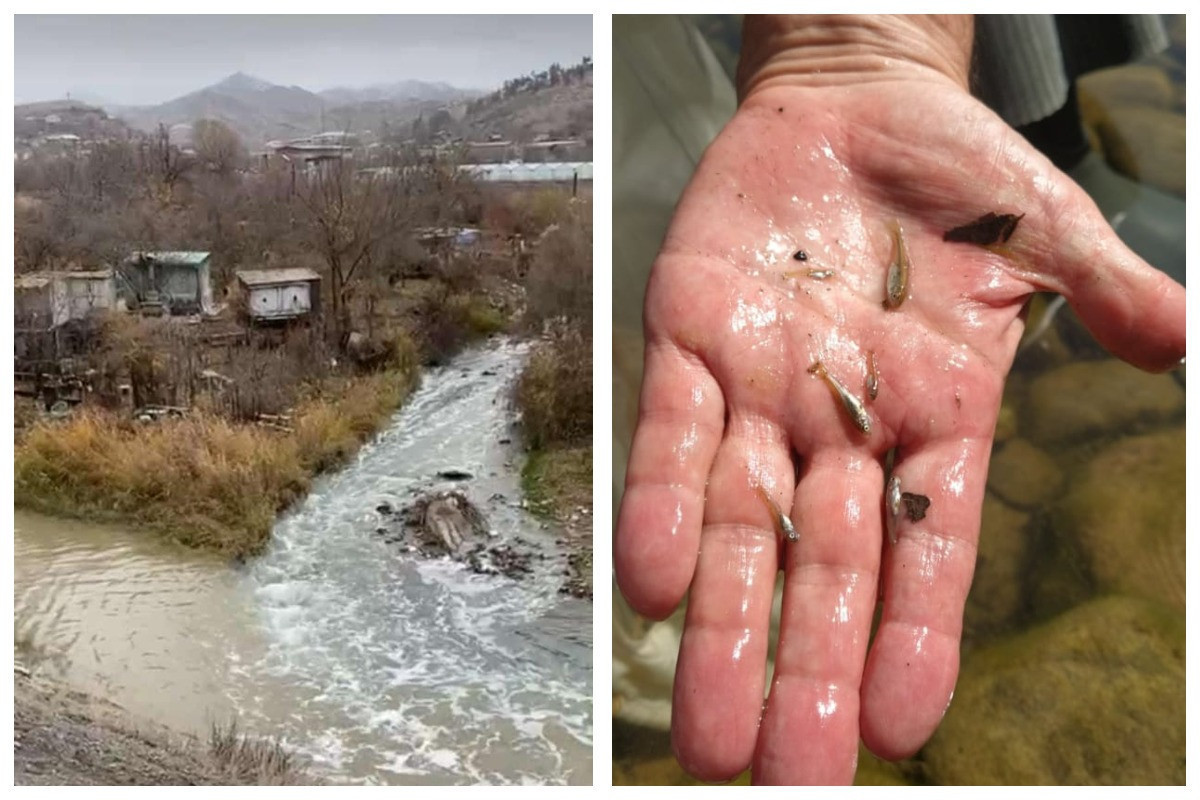 The next meeting of the Working Group on Environmental Issues of the Interdepartmental Center, functioning under the Coordination Headquarters, regarding the centralized solution of issues in the liberated territories of the Republic of Azerbaijan was held, APA reports.

Representatives of the relevant state institutions represented in the working group and members of the special delegations of the President of the Republic of Azerbaijan for Karabakh and East Zangezur economic regions attended the meeting.

The participants were informed about the monitoring carried out in the liberated regions to assess the ecological situation, and discussions were held. The group members were also informed about the biomonitoring conducted for the prevention of transboundary pollution of Okhchuchay, the restoration of the ecosystem, determining scientifically based measures for the improvement of water quality, and the preparation of relevant proposals.

To determine the level of pollution in Okhchuchay water, serious changes in the color of the water and a strong odor were observed during the monitoring conducted last week. The analysis of water samples taken from the monitoring point near the border of the river with Armenia revealed that the concentration of iron, manganese, molybdenum, ammonium, and sulfates in the water has increased. The analysis of the data transmitted from the new generation automatic hydrological stations installed in the transboundary rivers, including in Okhchuchay in Shayifli village of Zangilan region, confirmed the increase in pollution.

Pollution of Okhchucay with heavy metals is observed during the year. During the last monitoring, the reason for the change of color and smell of the river was a sharp increase in the amount of ammonium and sulfate ions in Okhchucay. Thus the amount of ammonium in the river was 4-5 times above normal, and sulfate was higher several times. This is due to the wide use of these chemicals in the mining industry. As a result of the continuous pollution of Okchuchay from the Western Zangezur territory, appeals were made to international organizations to inform about the ecological crisis and critical condition of the river and its ecosystem and to prevent pollution. As one of the main sources of pollution of Okchuchay, despite appeals and calls addressed to the German "Cronimet" Holding company, which is a shareholder of the "Qajaran copper molybdenum" combine in Armenia, no practical measures have been taken, and the pollution of the river continues today.

Taking into account the seriousness of the issue, evidentiary documents collected on regular environmental monitoring were submitted to the General Prosecutor's Office of the Republic of Azerbaijan for legal assessment and taking appropriate measures.

Note that the working group implements its activity in the format of close communication and information exchange with other working groups and special delegations of the Inter-Departmental Center. 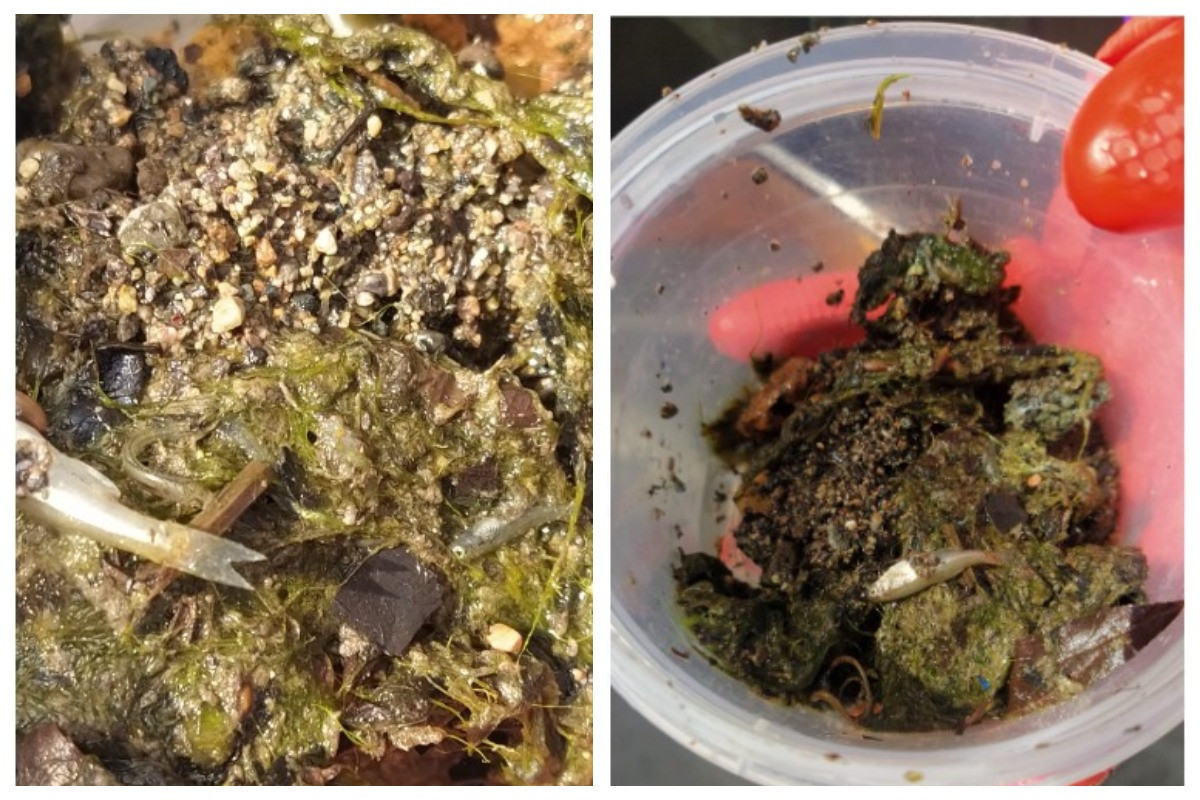 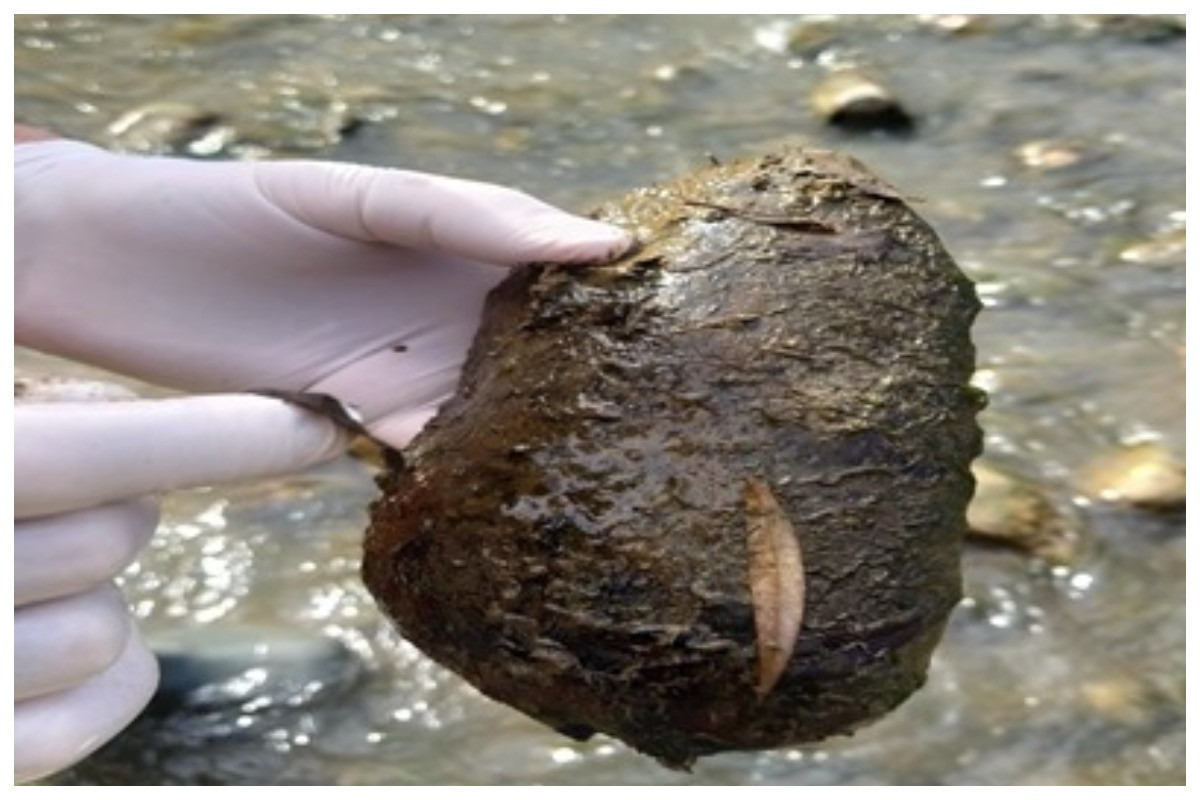 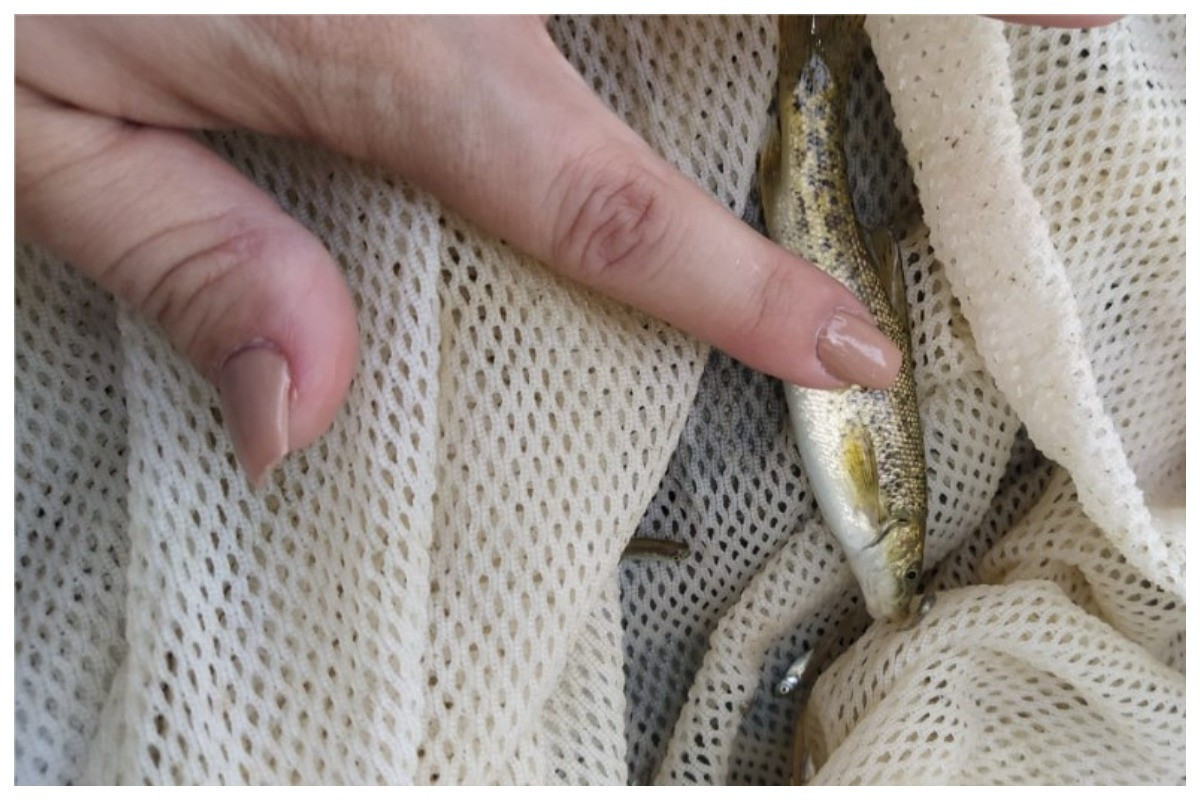 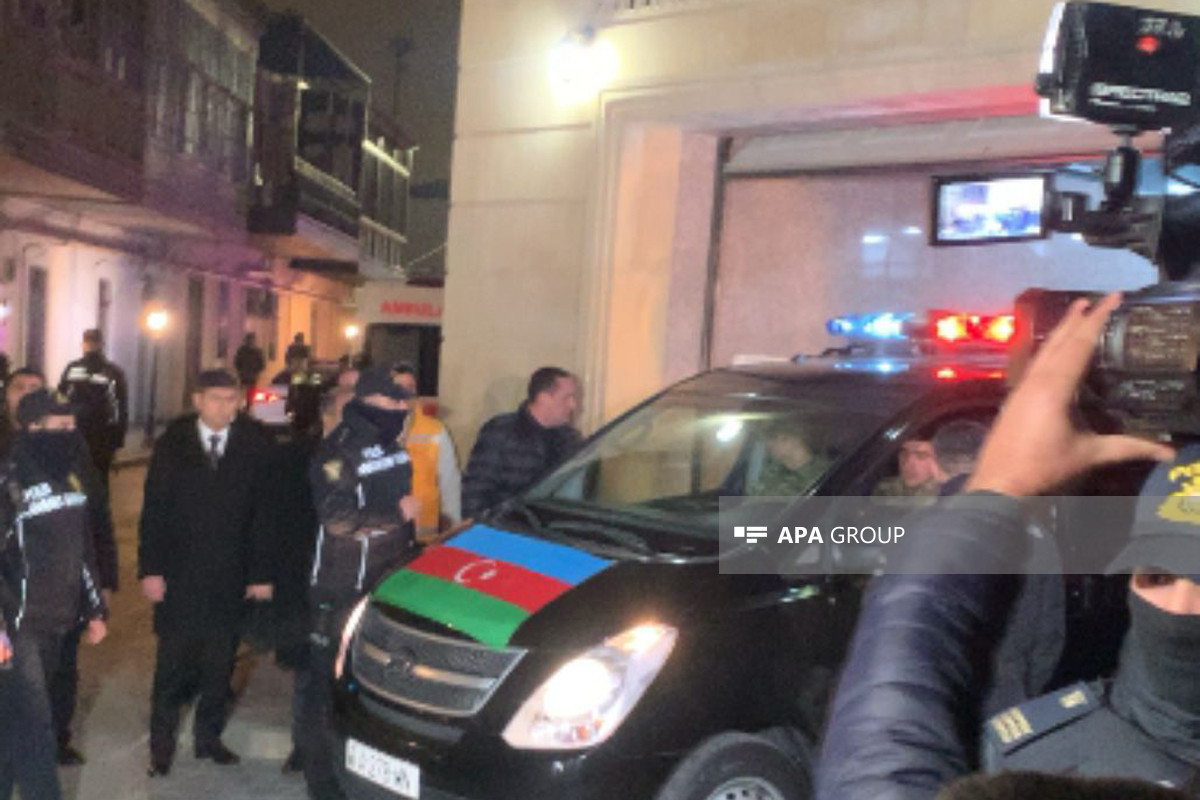 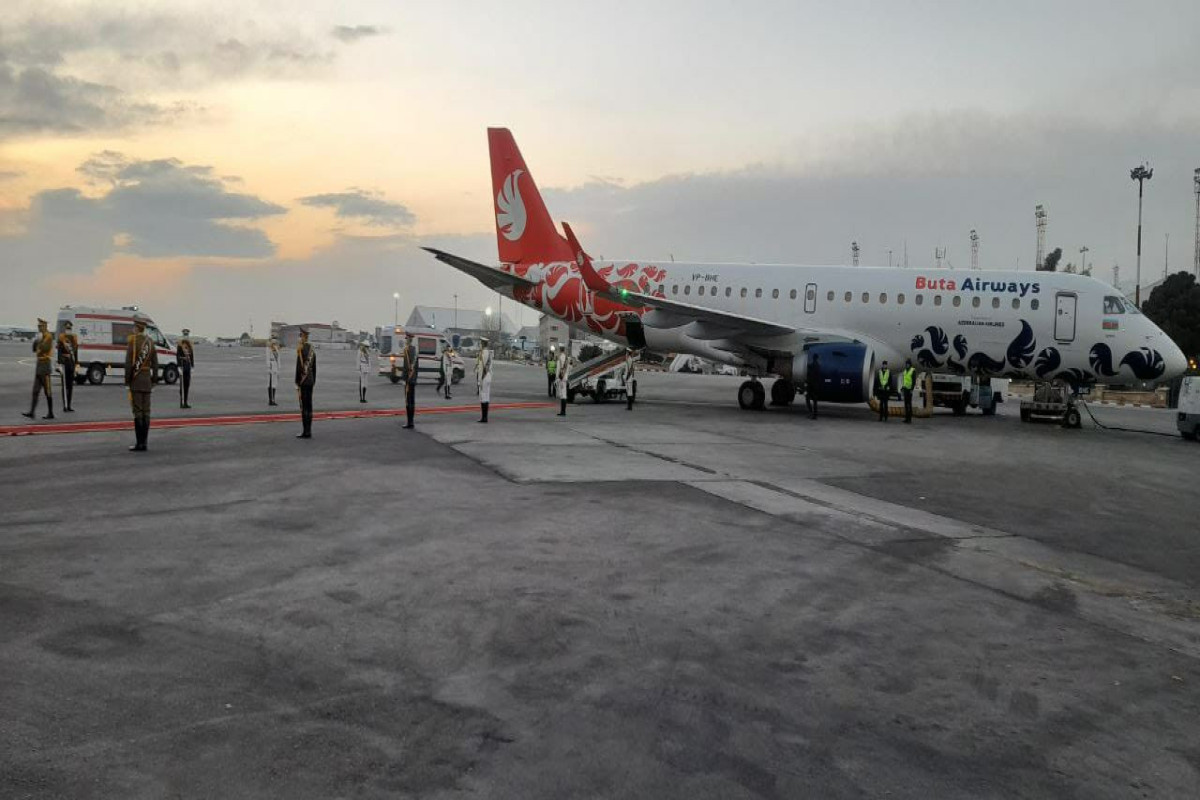 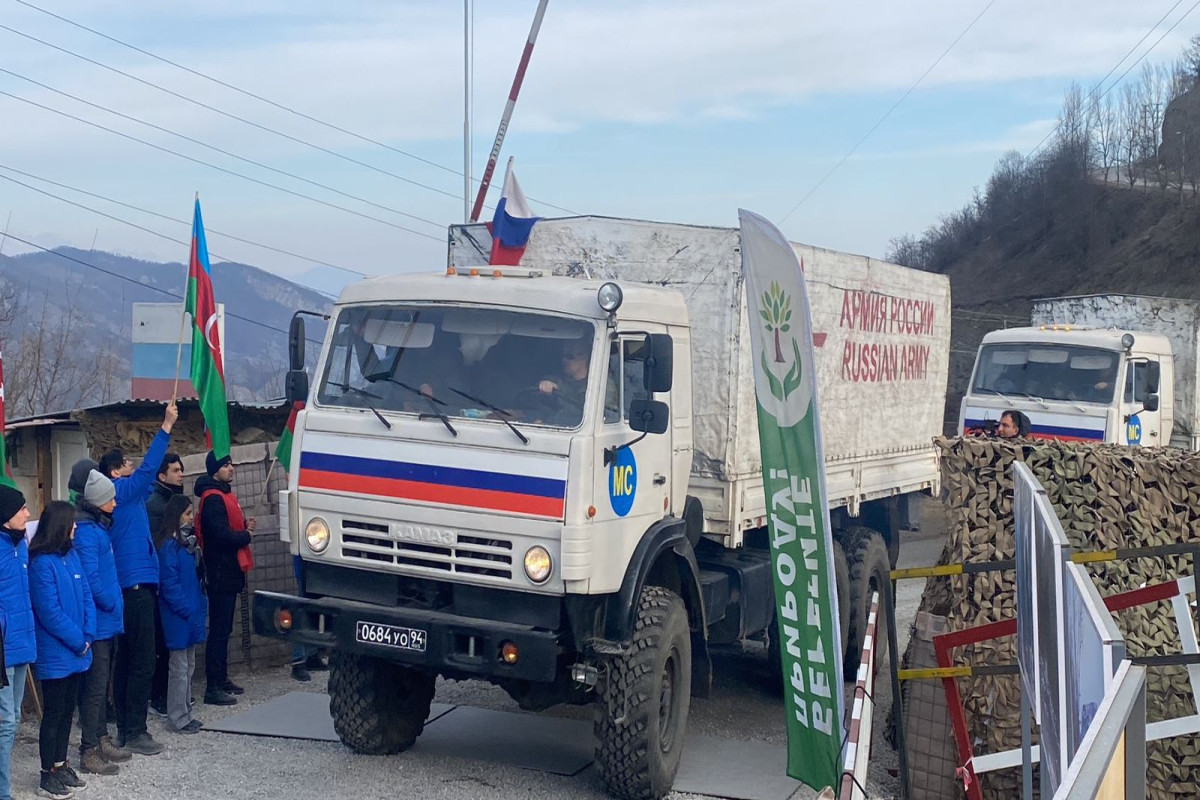 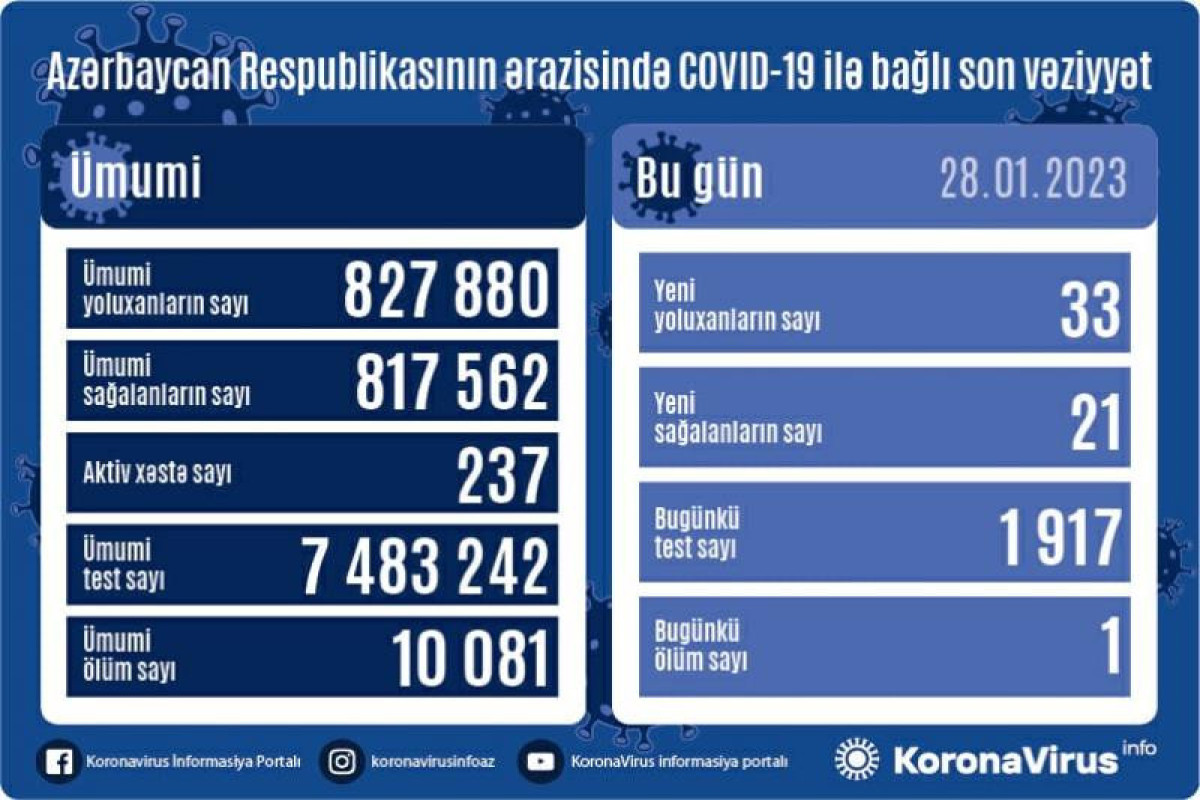