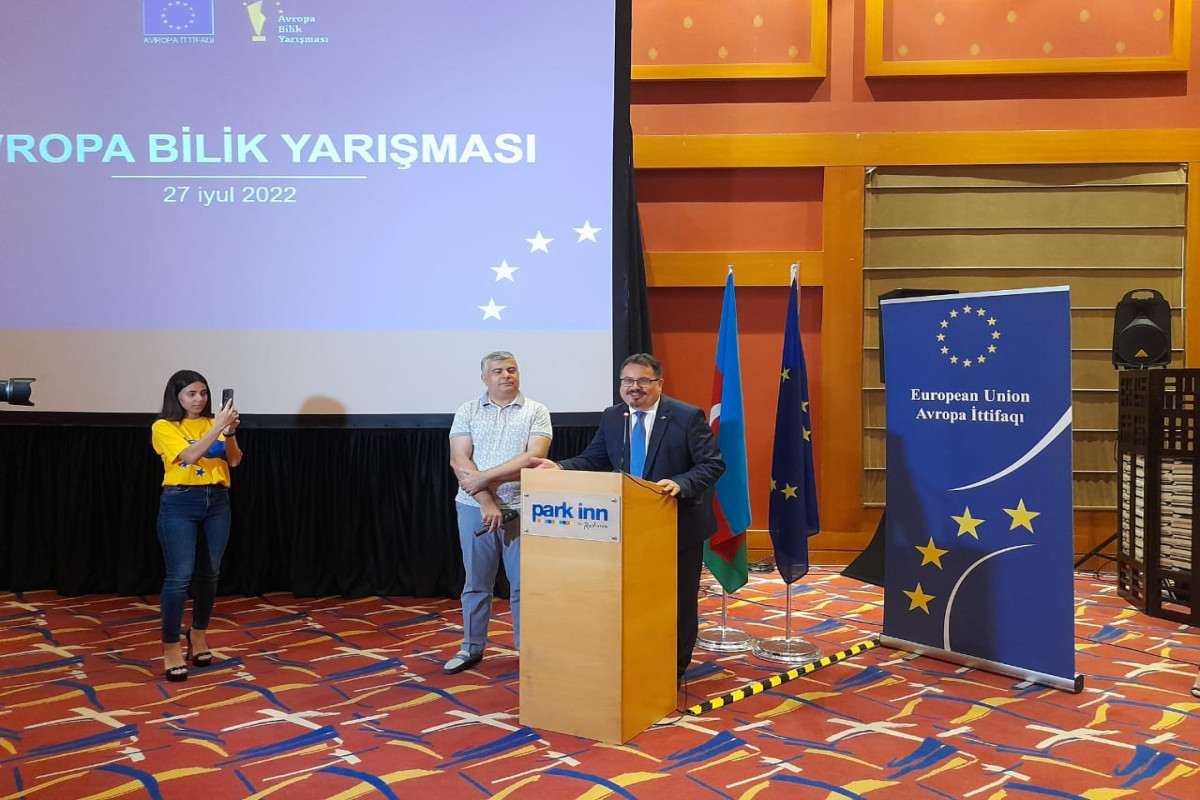 On the 27th of July 2022, the Delegation of the European Union to Azerbaijan, in cooperation with Young European Ambassadors, conducted a European Intellectual Competition (EIC), an event entitled “How Well Do You Know Europe?” and dedicated to the European Year of Youth, APA reports.

Having brought together young talents, aged 14 to 26, from all regions of Azerbaijan, the EIC is conducive to the promotion of the knowledge of participants about the history of Europe as well as its values and culture in an interactive way, and makes them encapsulate the feeling of the team spirit and develop their corresponding analytical skills.

Some 555 applications have been received, with 66 applicants, constituting 14 participating teams, approved for the competition.

In his welcome speech, HE Mr. Peter Michalko, the EU Ambassador to Azerbaijan, stated: “The European Union has declared 2022 the Year of Youth in recognition of the sacrifices the young people have made during the pandemic. The EU aims to support more equal opportunities in education and jobs for young people in entire world after two very challenging years. As a part of the Year of Youth, the EU Delegation in Azerbaijan has planned a number of activities like EuroVillage, European Summer School and EU Youth Competition to further strengthen the cooperation between the EU and Azerbaijan, where the youth has a key role as the builder of better future.”

The representatives of the Embassies of the Czech Republic, Germany, and France in Azerbaijan, students of different state universities, high school students of secondary schools of Absheron, Bilasuvar, Sheki regions, as well as media representatives participated at the event. 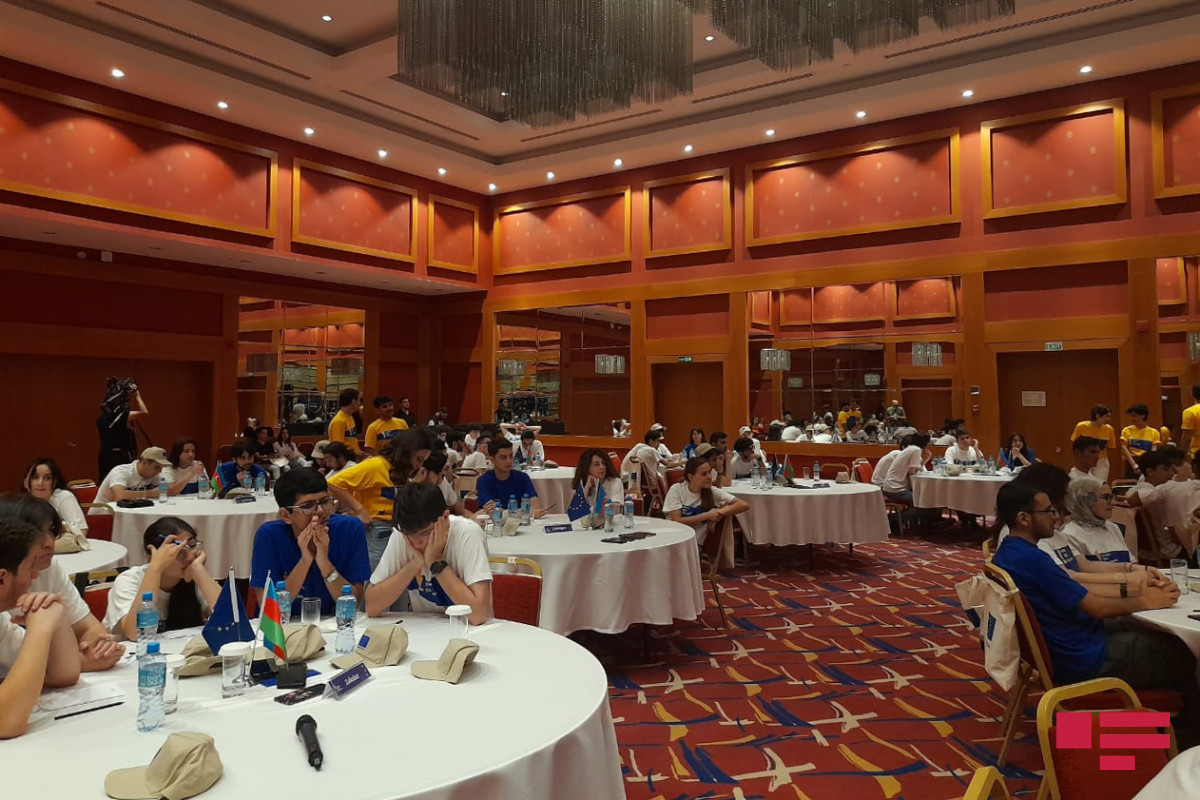 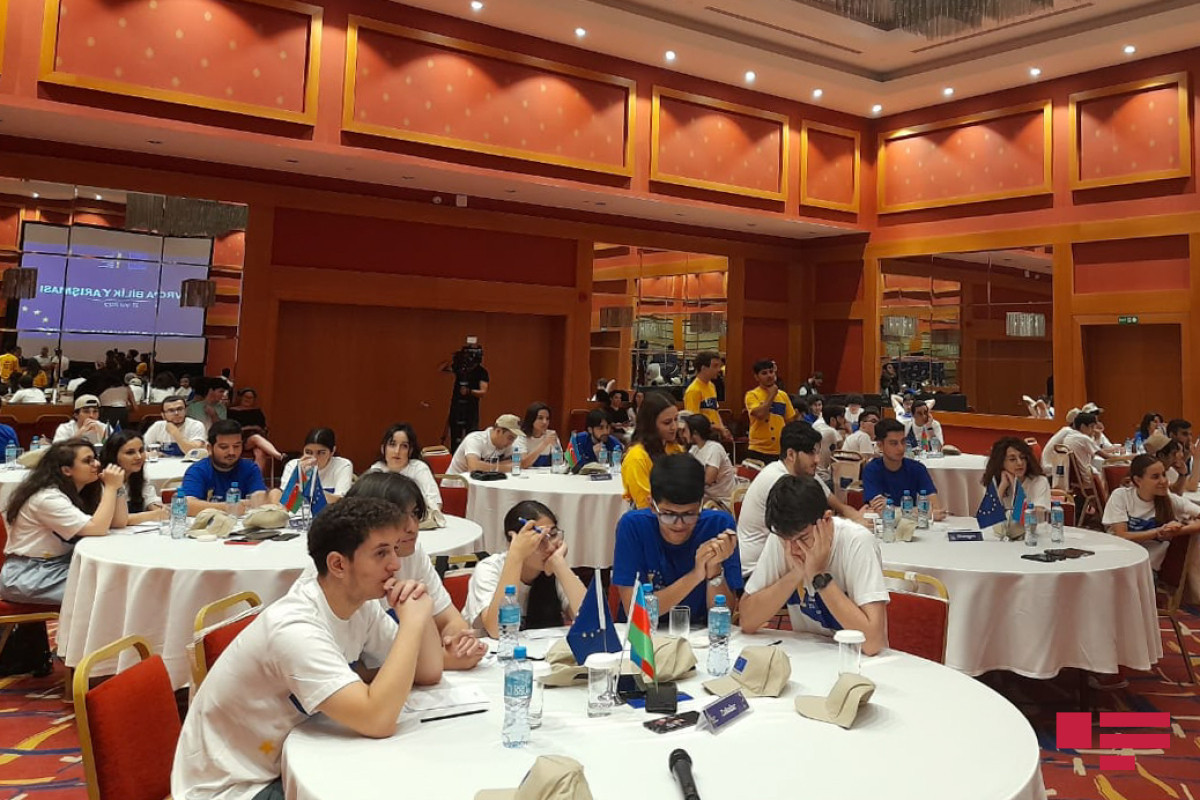 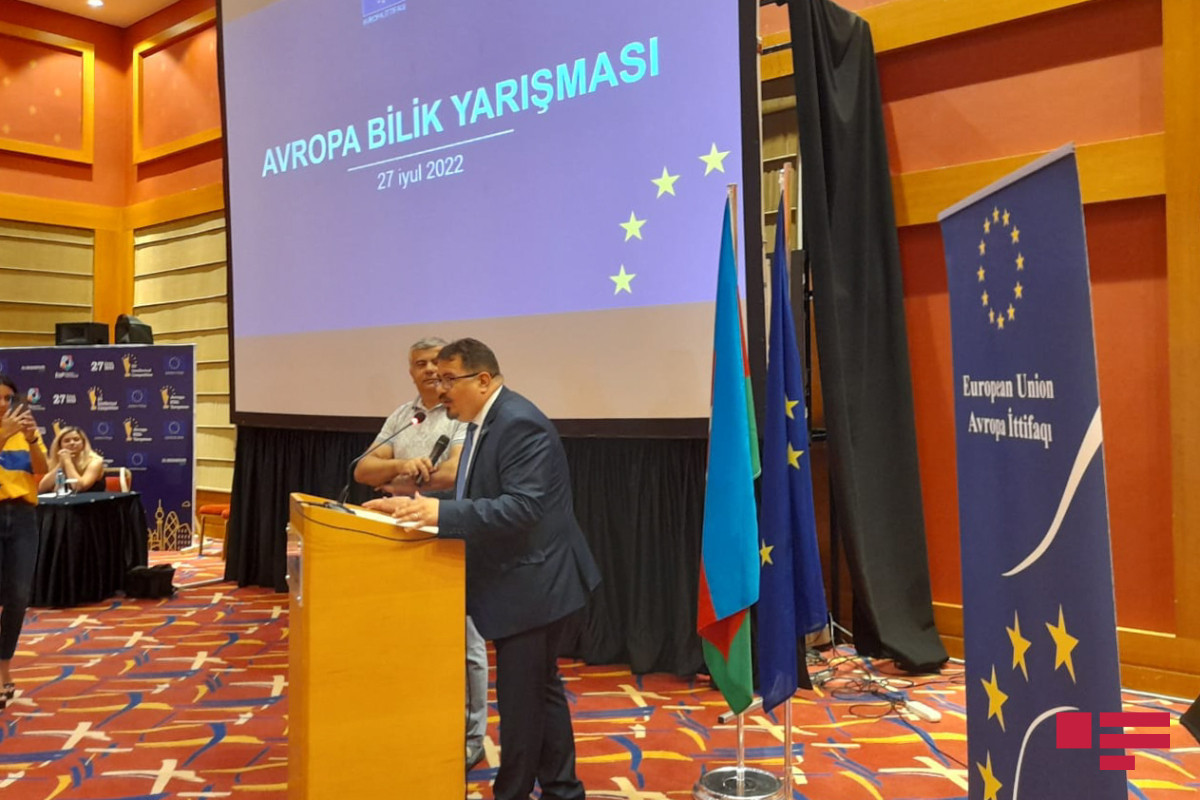 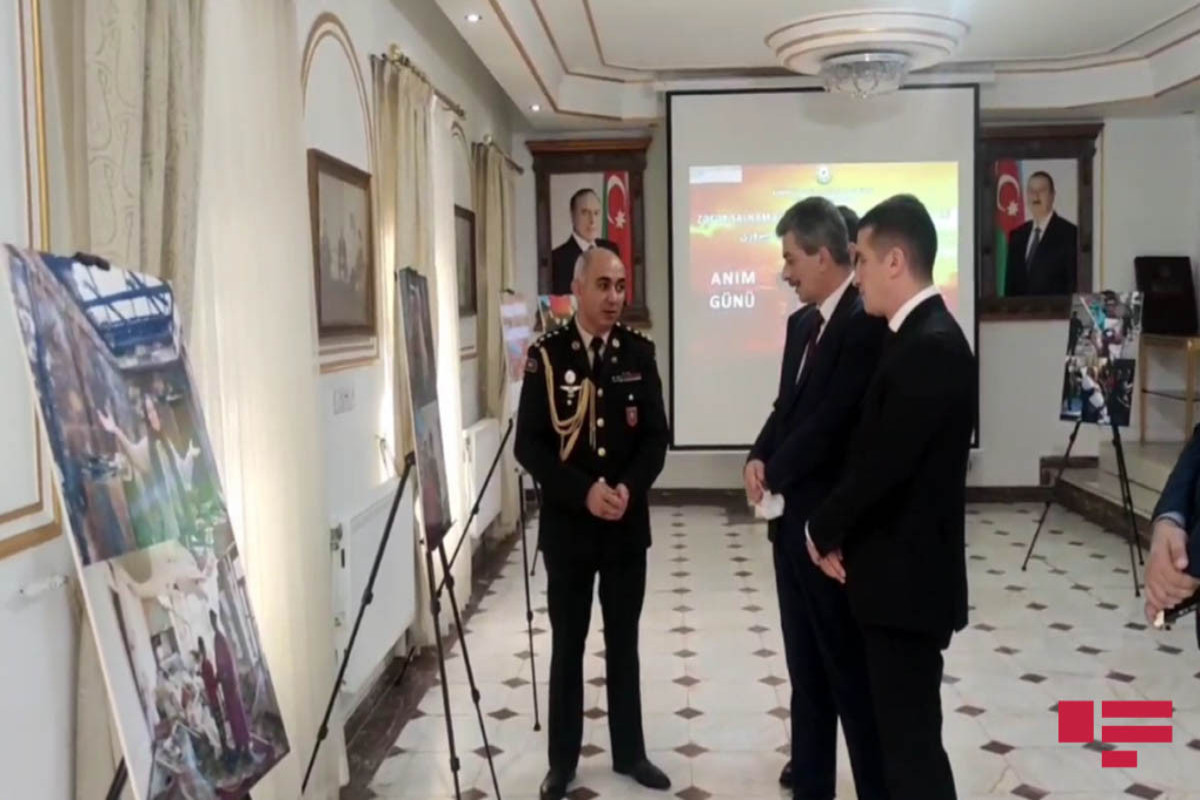 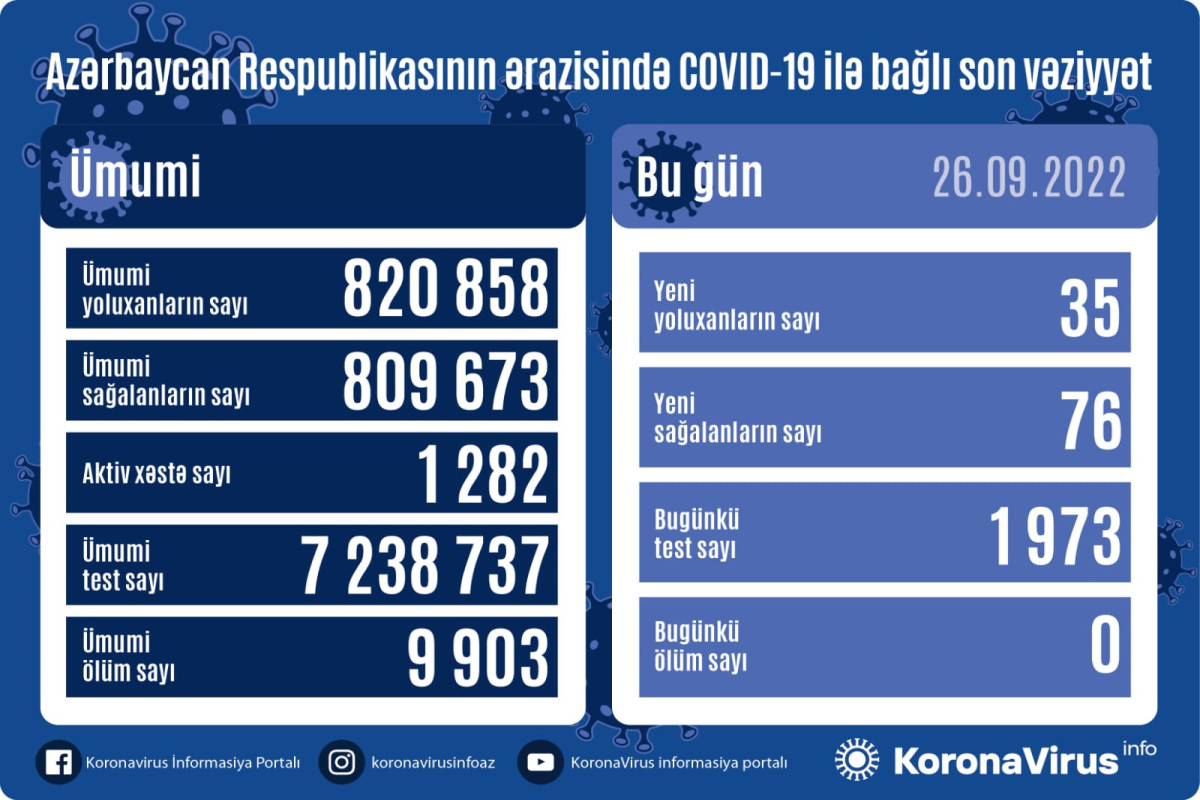 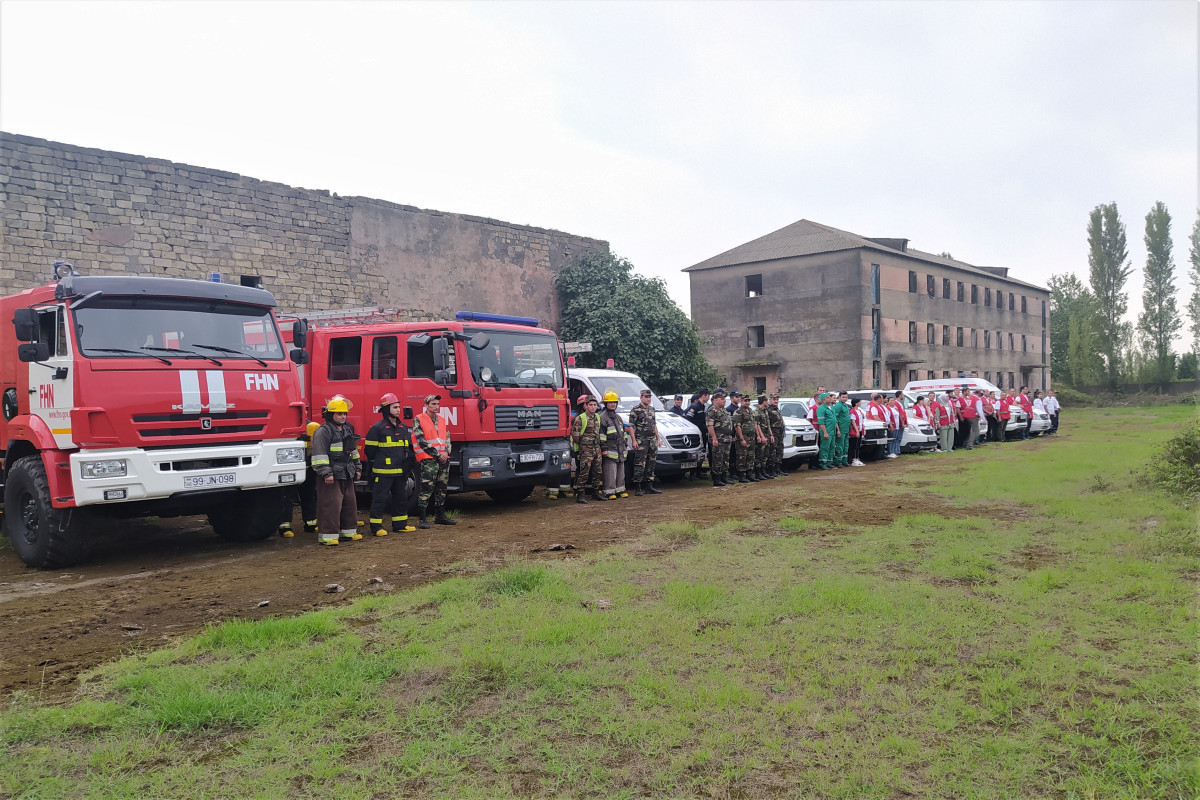