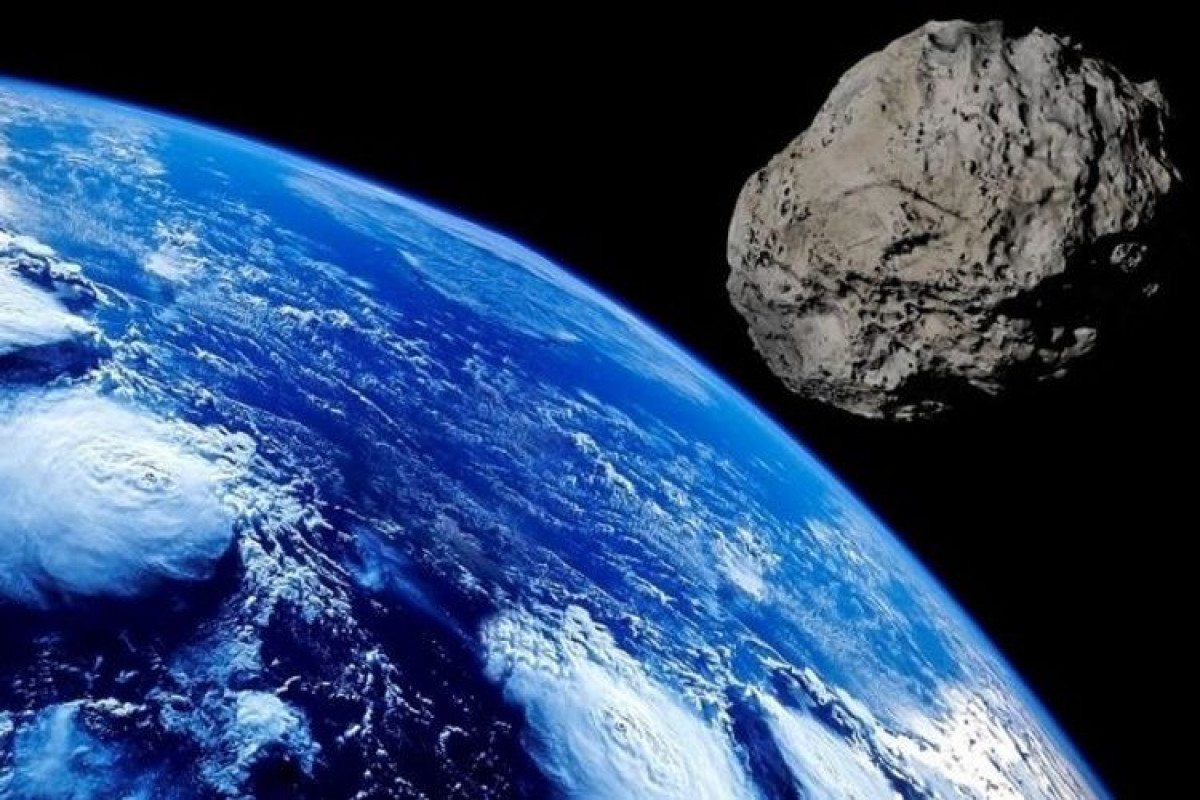 A giant asteroid will whiz past the earth today, NASA has said, APA reports citing NDTV.

For comparison, the tallest building on earth, the Burj Khalifa, measures 2,722 feet. NASA's Asteroid Watch Twitter account said that PC1 has been studied by astronomers for decades and will not pose a threat to earth. At its closest, the asteroid will still be five lunar distances, which is five times the moon's distance from Earth.

"Rest assured, 1994 PC1 will safely fly past our planet 1.2 million miles away," NASA tweeted. According to Space.com, the asteroid will make its closest approach on January 18 at 4.51 pm EST. In terms of Indian Standard Time, that would mean around 2.45 am on January 19. The asteroid will be travelling at a speed of around 45,000 miles per hour.