ICRC: Last year, there were 94 visits to persons detained in connection with Karabakh war 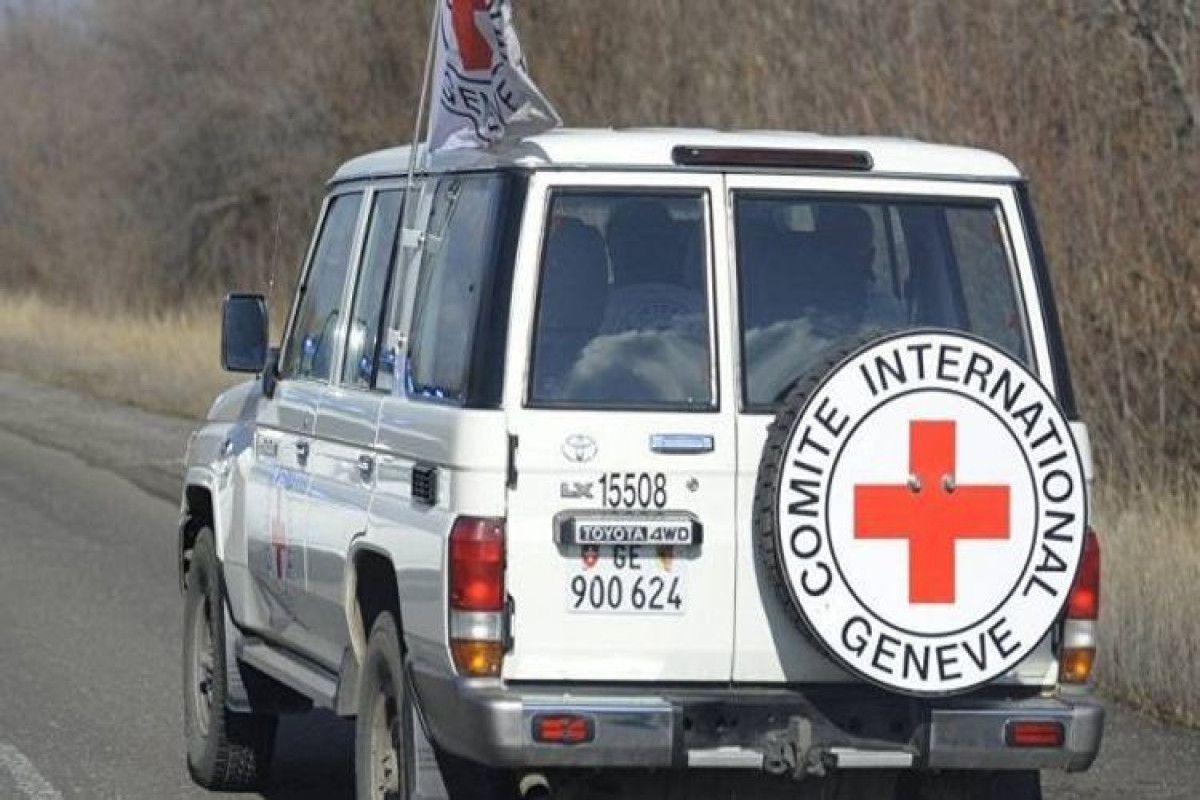 “In 2021, International Committee of the Red Cross (ICRC) carried out 94 visits to the persons detained as a result of Karabakh war,” it was said at the event of the ICRC on its activity in 2021, APA reports.

It was noted that the visits were implemented in 25 places of imprisonment.

1760 phone cards were provided to foreign prisoners to be able to call their families in their motherlands: “Direct calls, as well as transferring letters and video messages have been organized for detainees of Armenian origin.”

It was stated that the detainees were provided with 2257 clothing things, shoes, 650 hygienic packages, and 700 books. 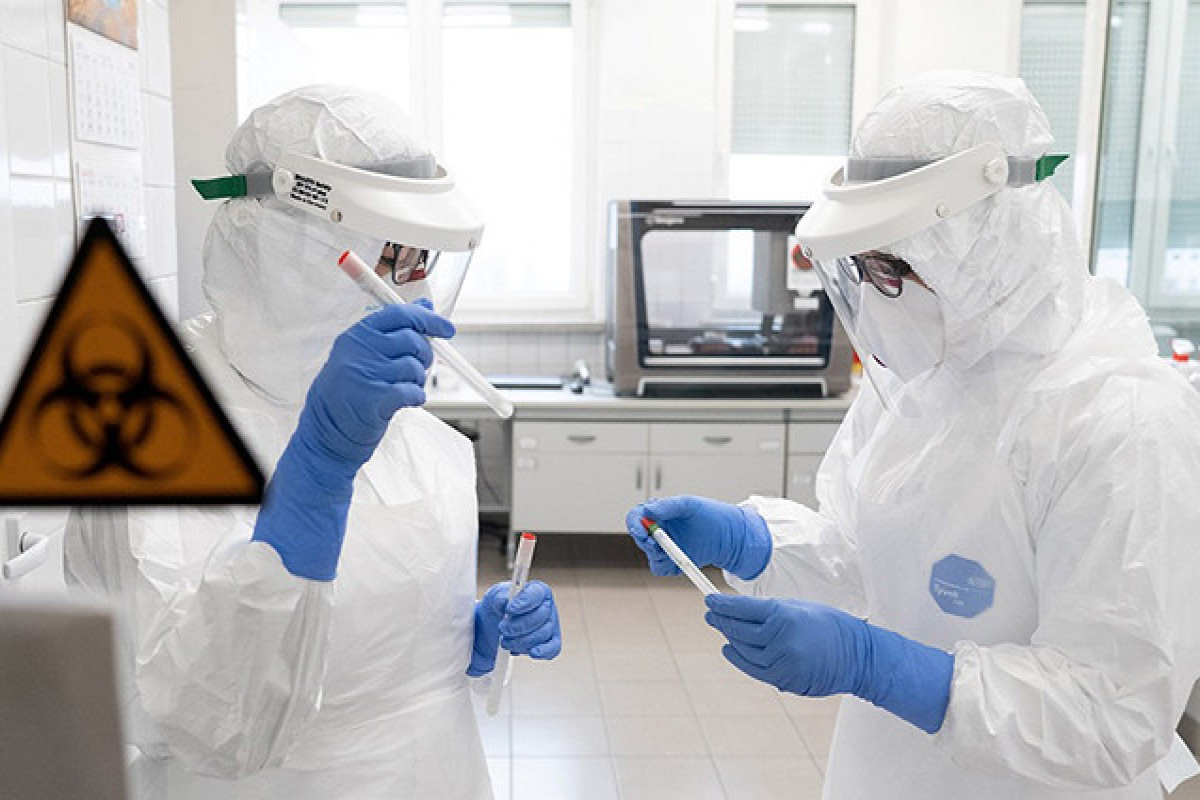 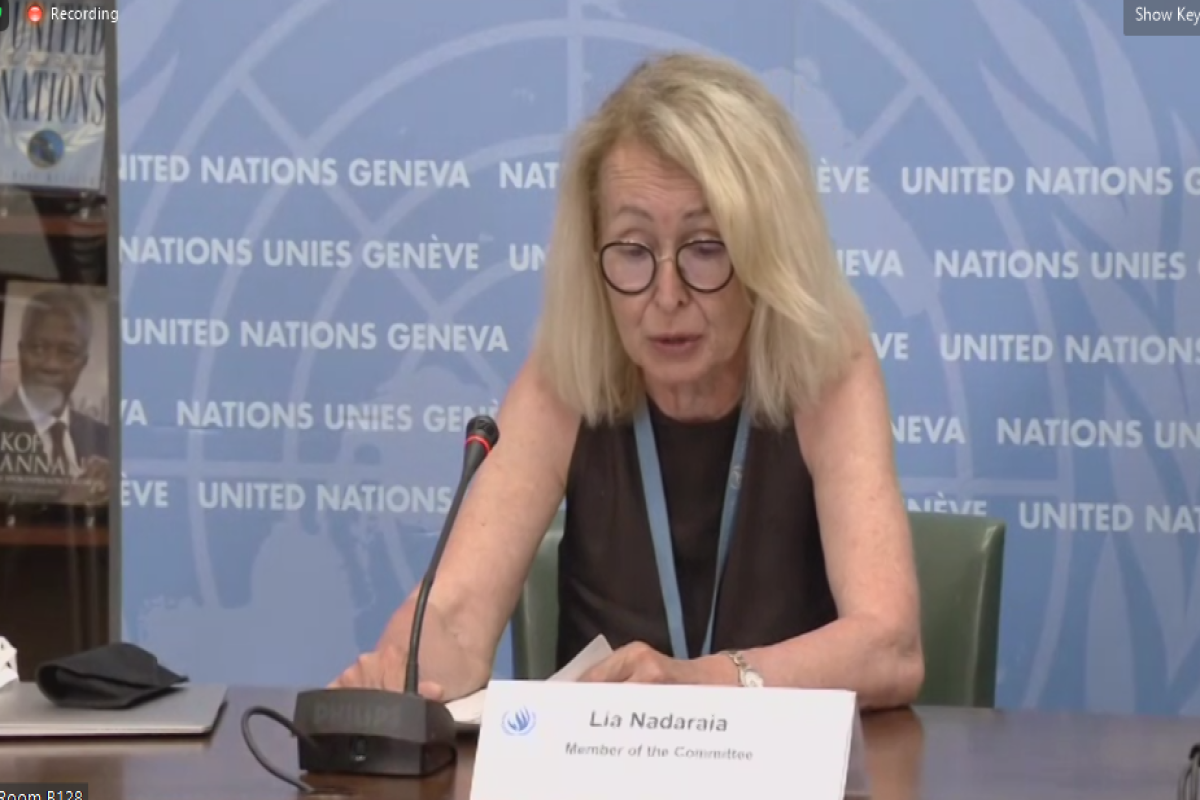 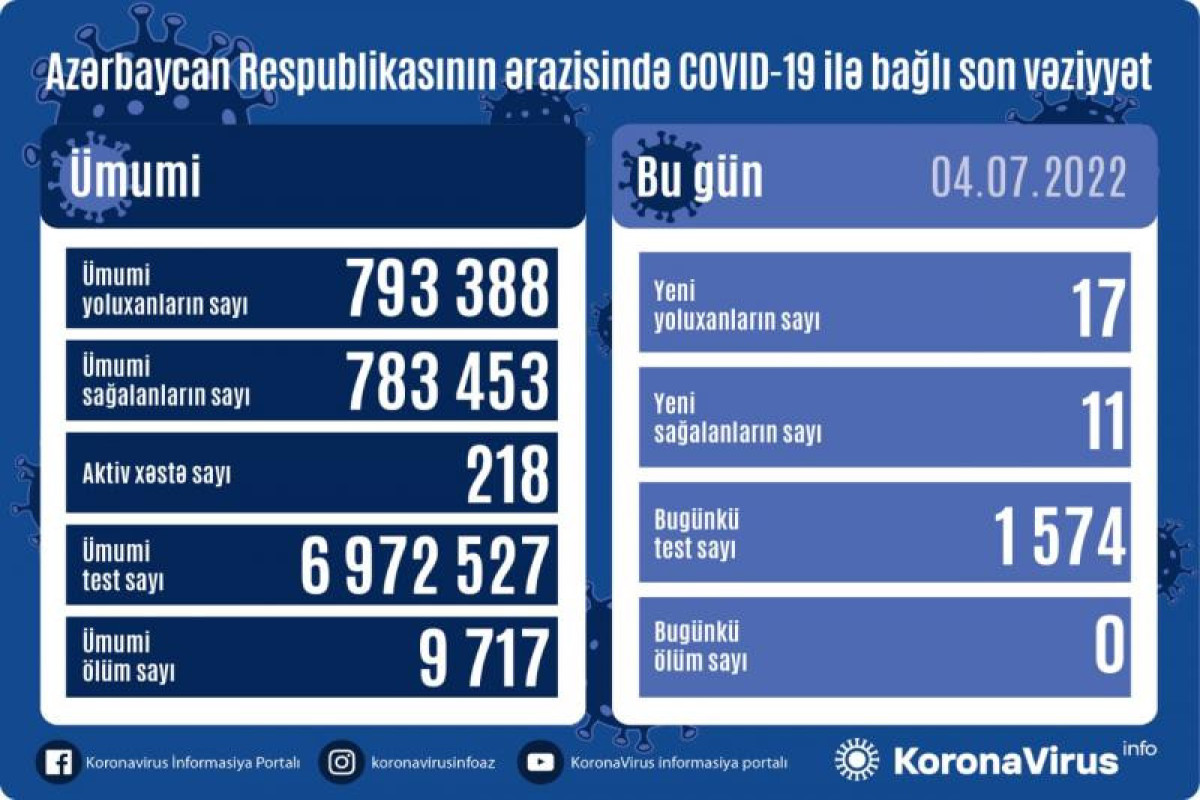