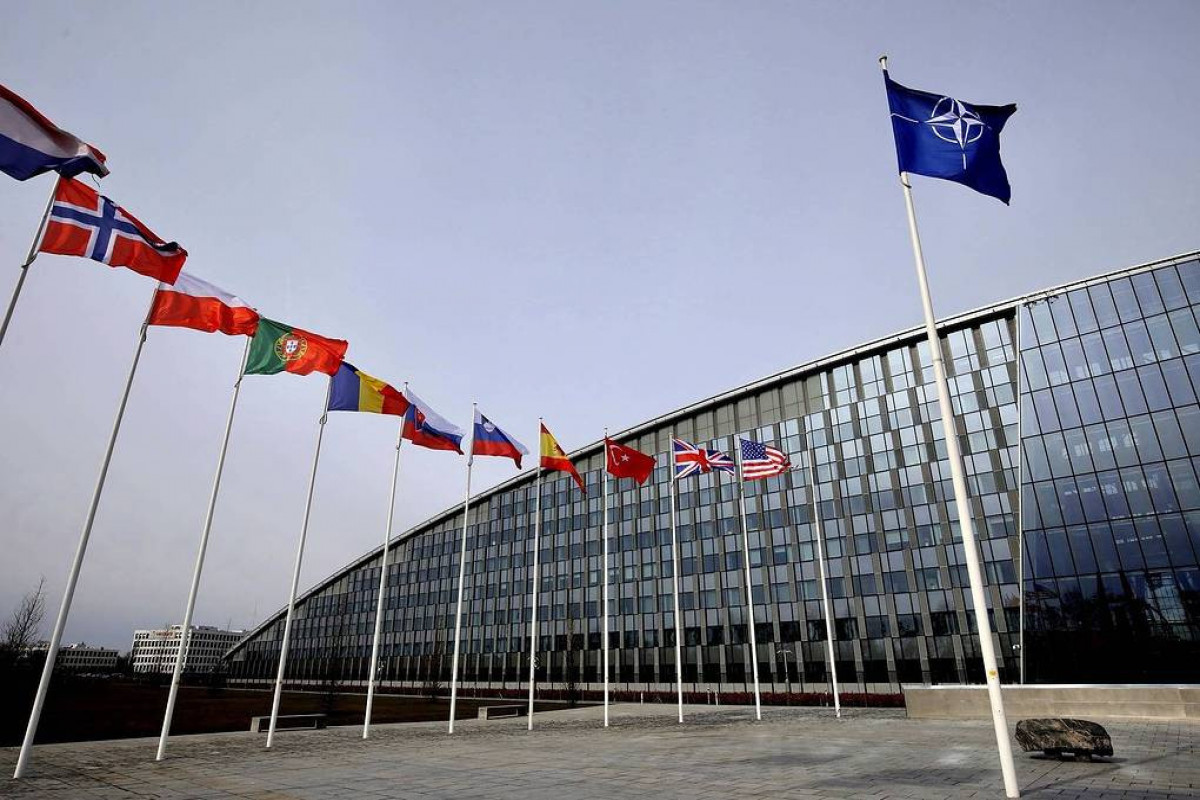 The alliance has confirmed that the NATO-Russia Council meeting will take place on January 12, calling on Moscow to consider "NATO’s concerns about Russia’s actions," the NATO official told TASS on Tuesday, APA reports.

"The NATO Secretary General Jens Stoltenberg has convened a meeting of the NATO-Russia Council on 12 January 2022 in his capacity as the Chair of the NATO-Russia Council," the statement reads. According to the NATO official, "any dialogue with Russia would have to proceed on the basis of reciprocity, address NATO’s concerns about Russia’s actions, be based on the core principles and foundational documents of European security, and take place in consultation with NATO’s European Partners."

NATO has not revealed the agenda of the meeting so far. 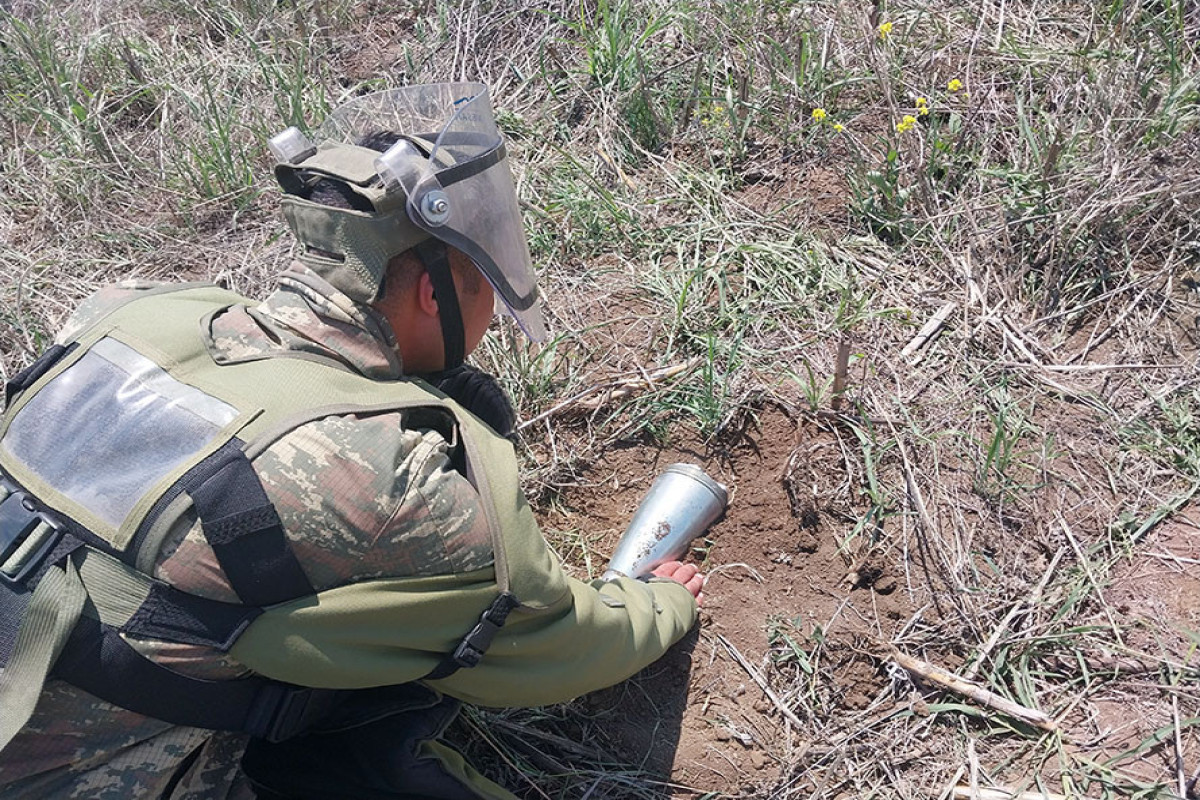 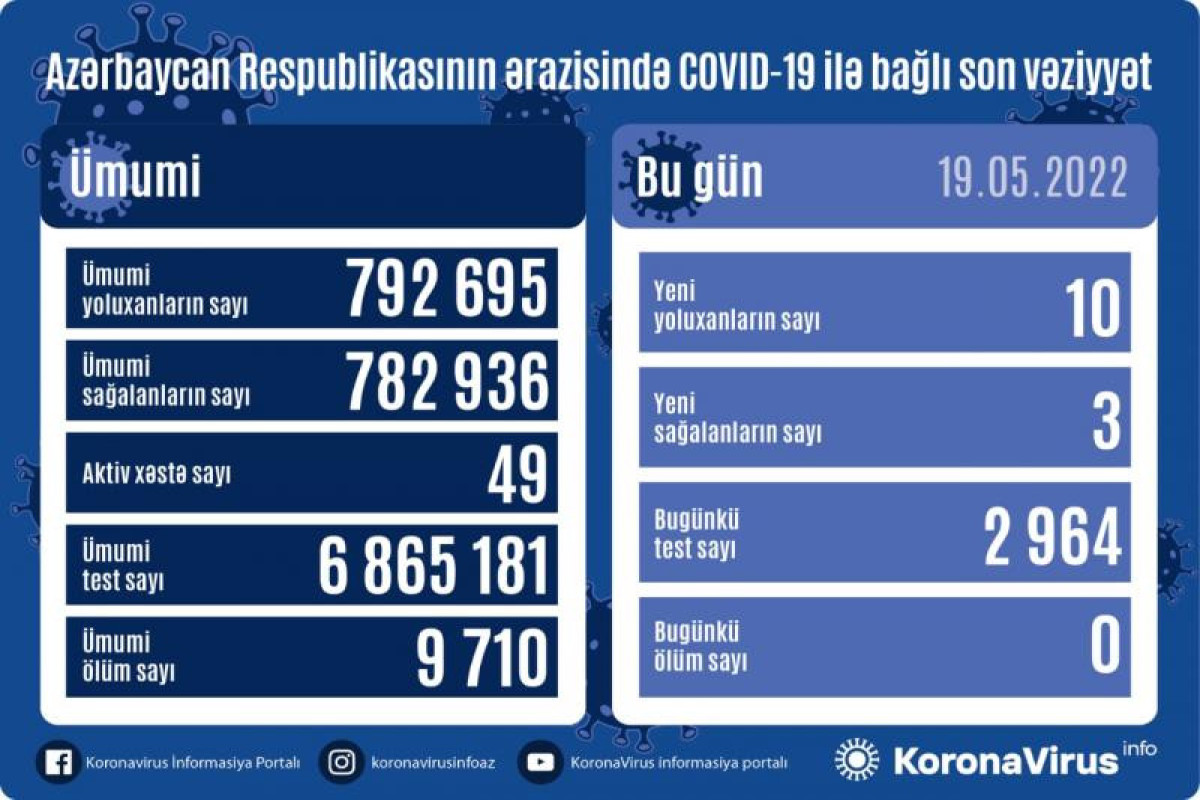 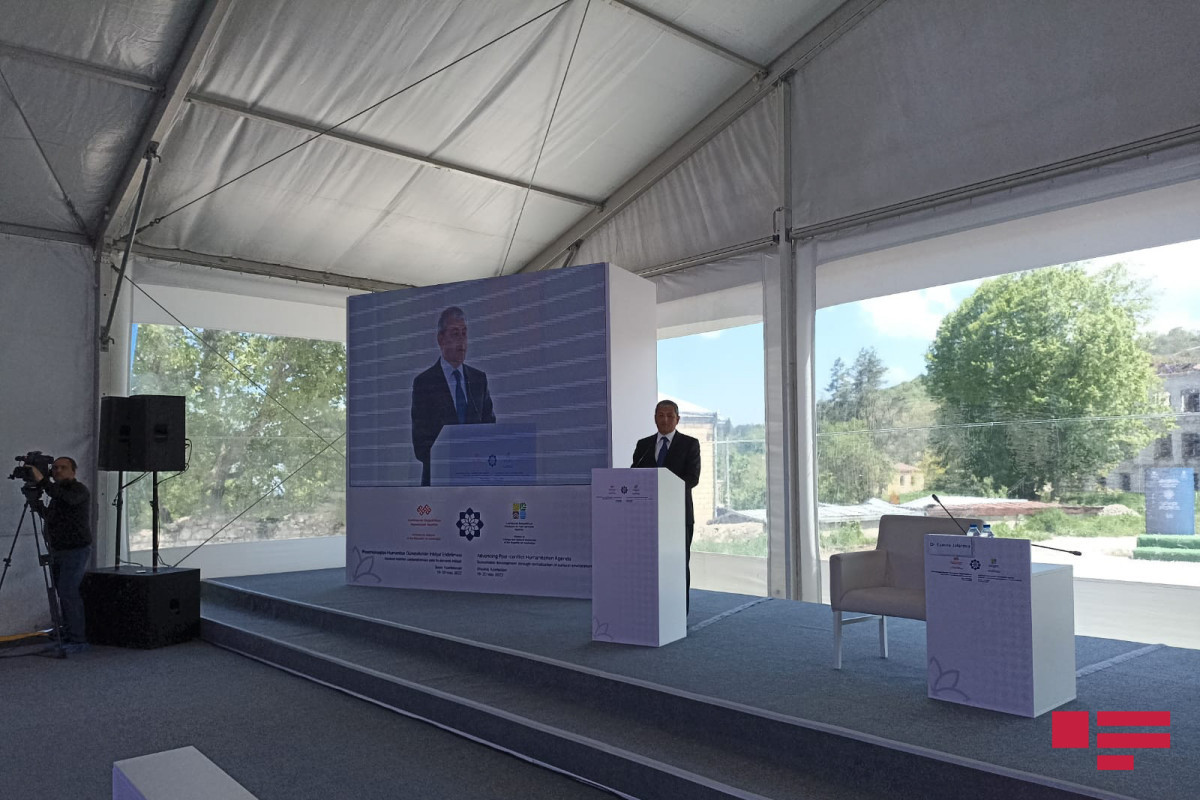 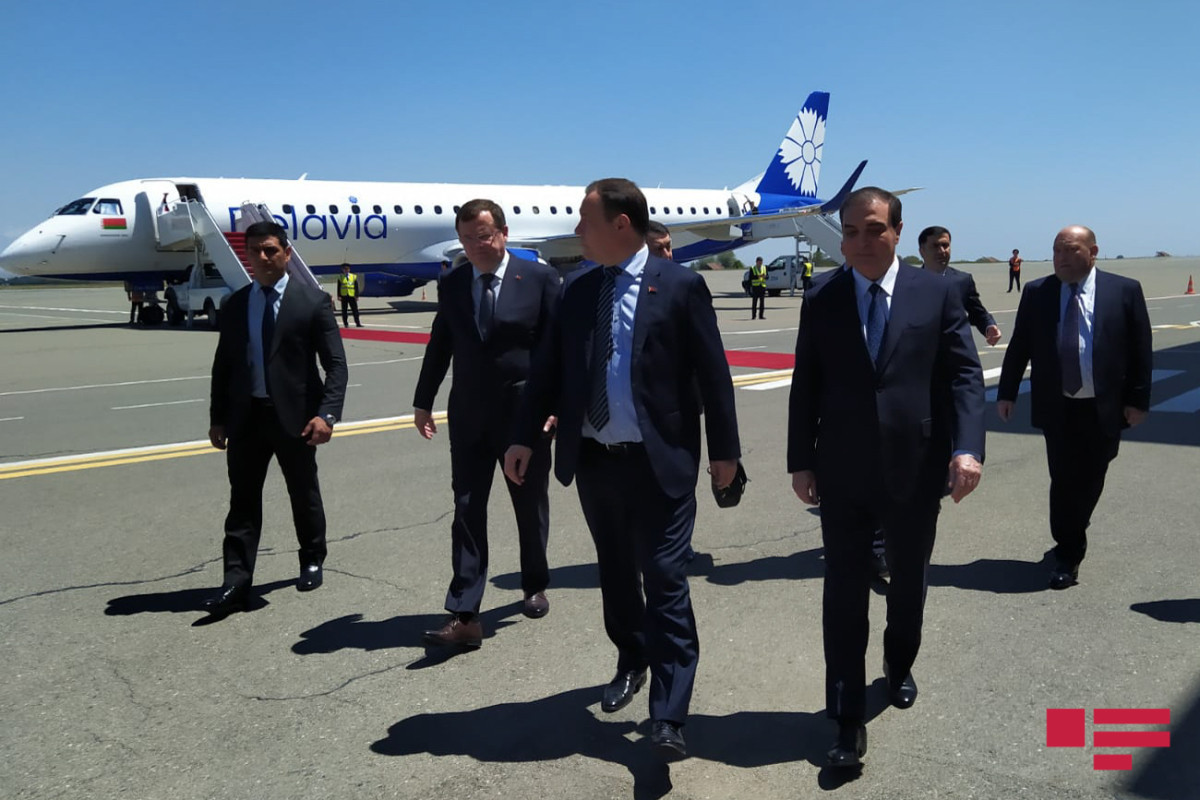